Global wind power capacity has increased more than fivefold over the past decade, leading to larger turbines, but low-level jets are one cause for concern. The effects of these strong, energetic wind flows depend on how high the wind flows are in relation to the turbines. In the Journal of Renewable and Sustainable Energy, researchers considered three different scenarios in which the LLJs were above, below, and in the middle of the turbine rotors. A Florida State University research team has developed a way to use a material found in plants to help create safer batteries. Using the organic polymer lignin — a compound in the cell walls of plants that makes them rigid — the team was able to create battery electrolytes. Cornell University is developing a system to extract energy from cattle manure to meet the campus’s peak demands for heat in the winter months. In the Journal of Renewable and Sustainable Energy, scientists involved with the project give a detailed analysis of the issues required to make this work, including scientific, economic, and energy policy considerations. 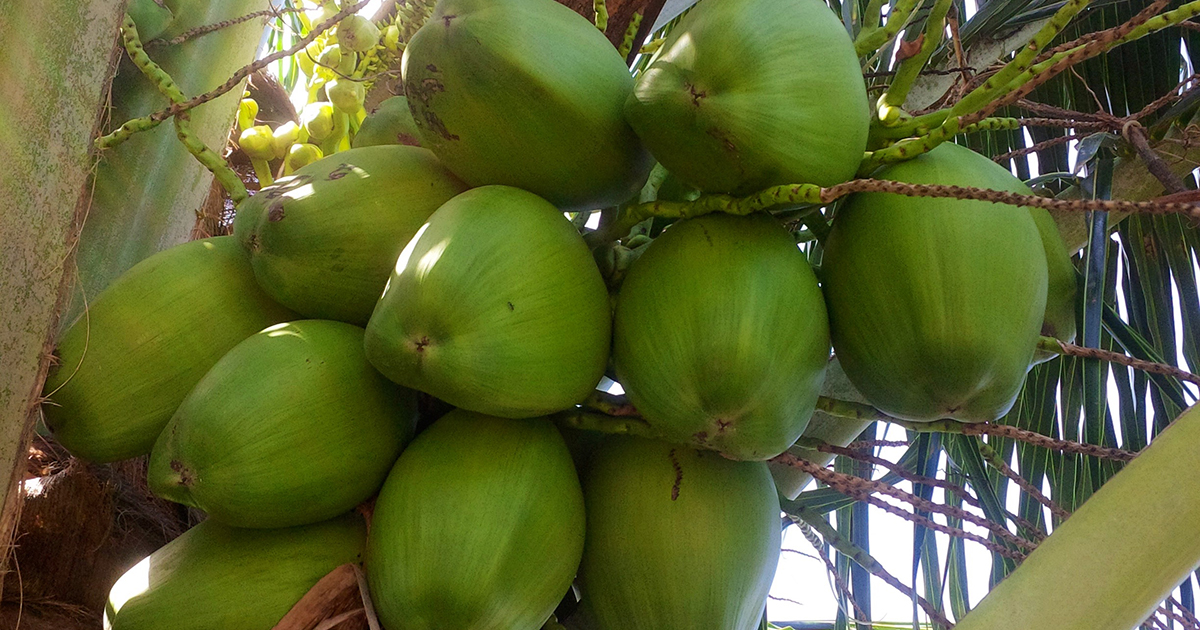 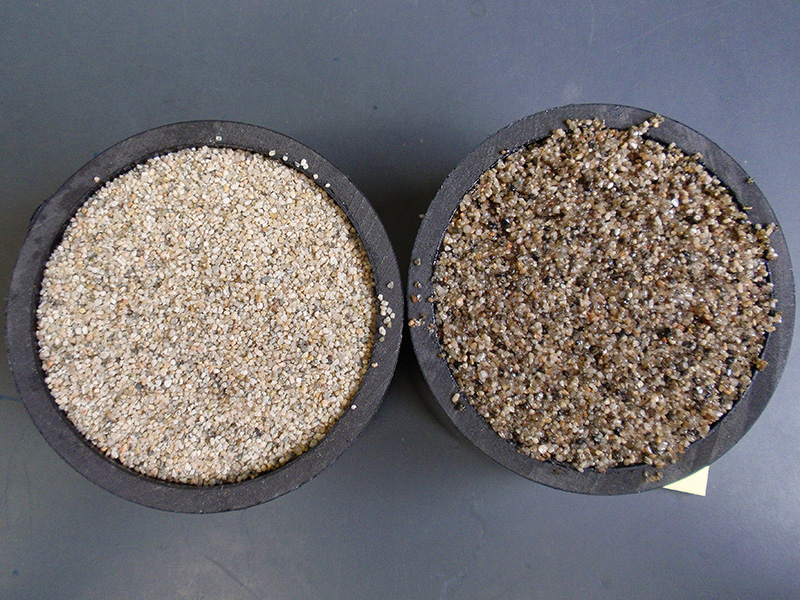 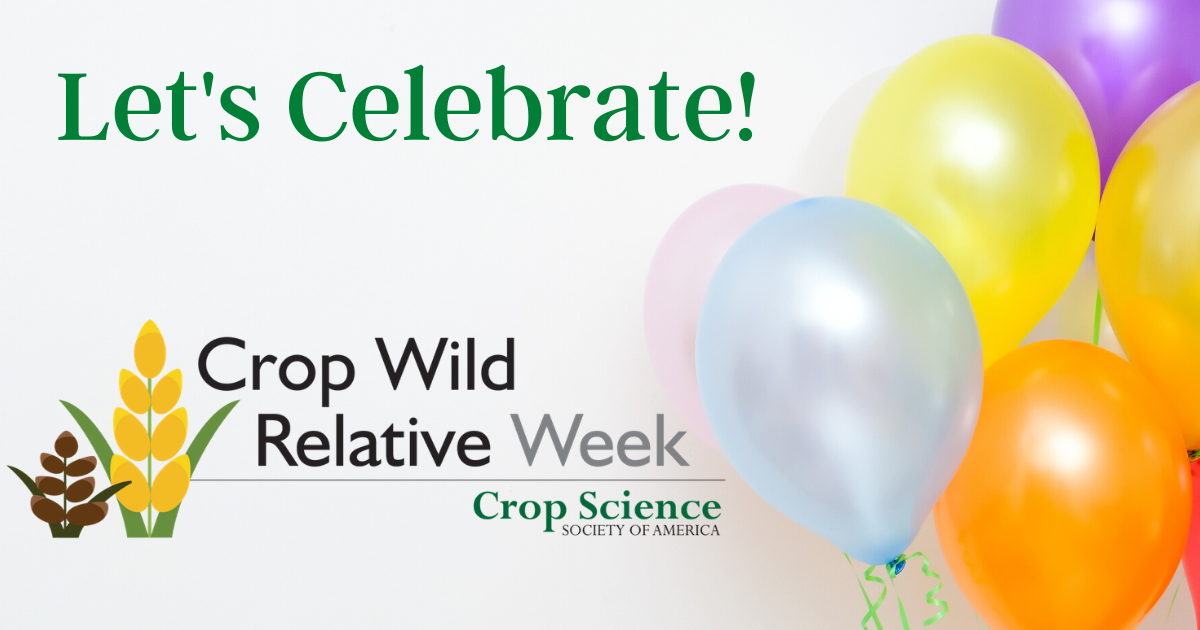 The United Nations Principles for Responsible Management Education (PRME) virtual event has been scheduled for October 26-29, 2020. This four-day online event will bring together innovative leaders in corporate and social responsibility focused on the Sustainable Development Goals (SDGs). Academic, student, corporate, and NGO participants are invited for a solution-forward conversation on responsible management education toward sustainable economics, environment, social and cultural future. Keynote speakers and interactive sessions will provide diverse insight on the 17 goals adopted by the U.N. General Assembly for their 2030 Agenda in Sustainable Development.

New Brunswick, N.J. (Sept. 10, 2020) – A Rutgers-led project will buy 76,000 oysters from New Jersey oyster farmers who are struggling to sell the shellfish following the shutdown of restaurants and indoor dining as a result of the COVID-19…

A new low-temperature multi-phase process for upgrading lignin bio-oil to hydrocarbons could help expand use of the lignin, which is now largely a waste product left over from the productions of cellulose and bioethanol from trees and other woody plants. The demand for sustainable infrastructure has builders searching for an alternative to concrete’s large carbon footprint. Now, scientists have created a new building material using local soil, and will present their results today at the American Chemical Society Fall 2020 Virtual Meeting & Expo. Companies seeking to commercialize seafood products made from the cells of fish or shellfish should use the term “cell-based” on product labels, according to a Rutgers study – the first of its kind – in the Journal of Food Science. Both the U.S. Food and Drug Administration and U.S. Department of Agriculture require food products to have a “common or usual name” on their labels so consumers can make informed choices about what they’re purchasing.

With increasing drought conditions in the Texas High Plains, researchers test sorghum and pearl millet as alternatives to corn 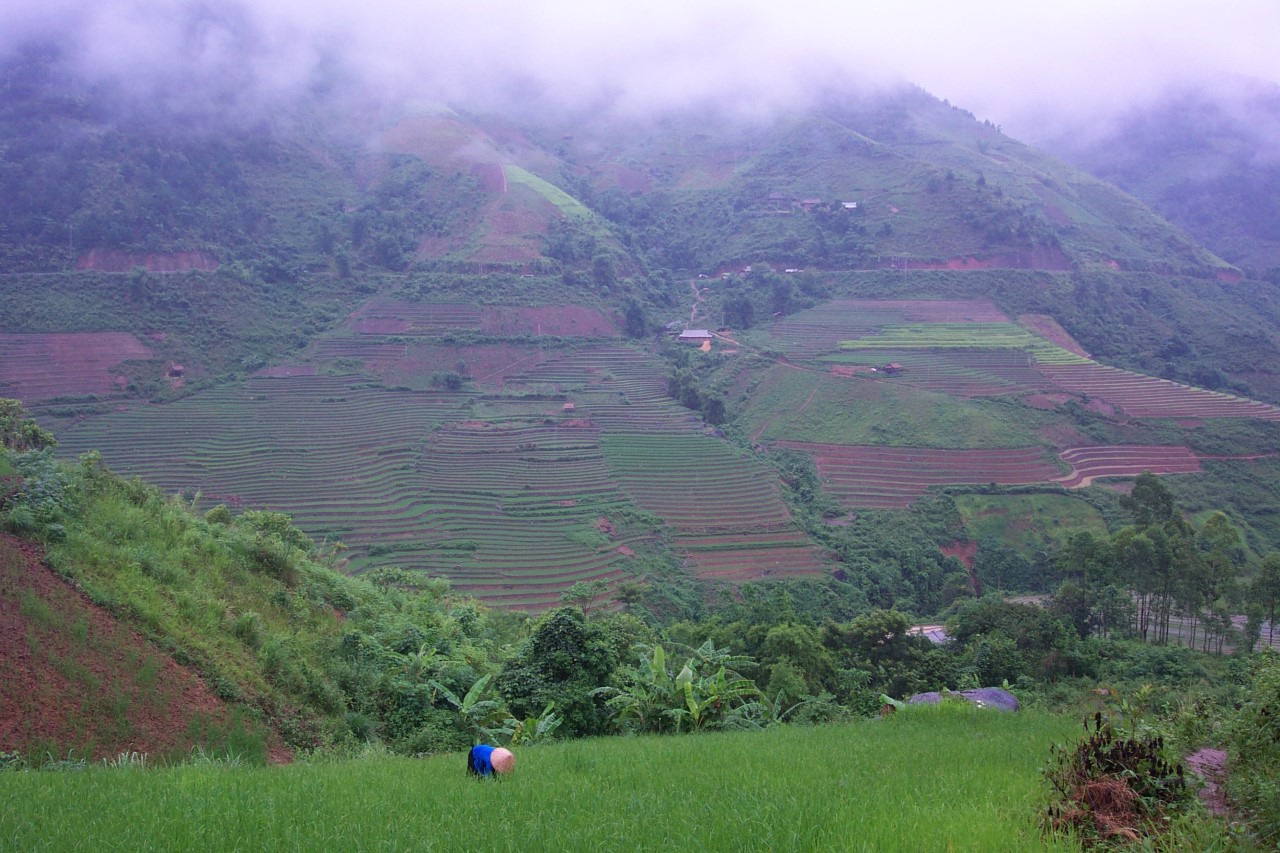 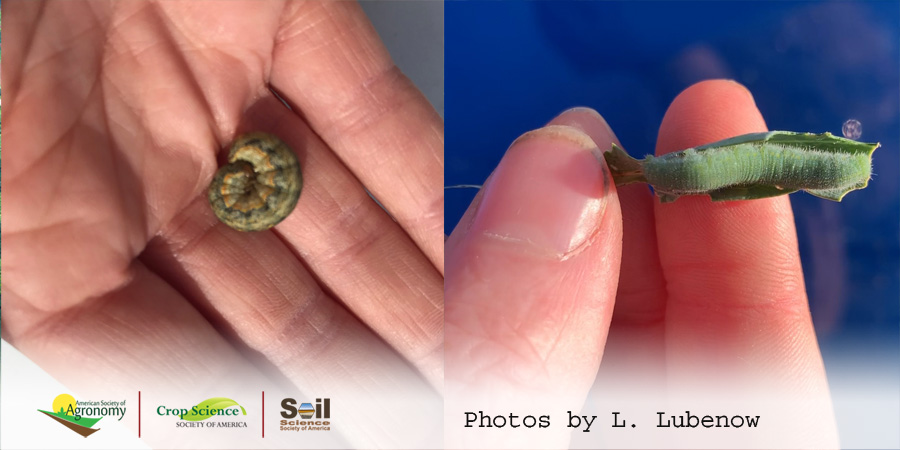 Using integrated pest management to decide if pesticide is warranted 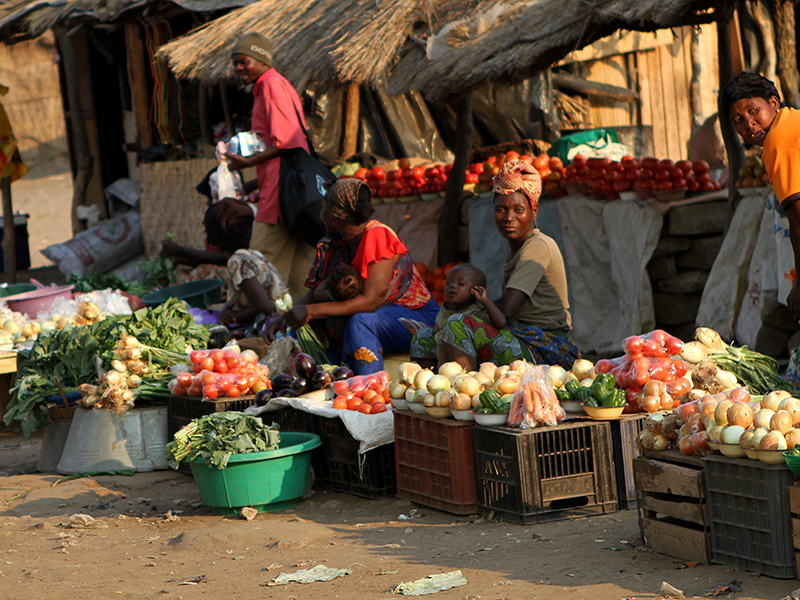 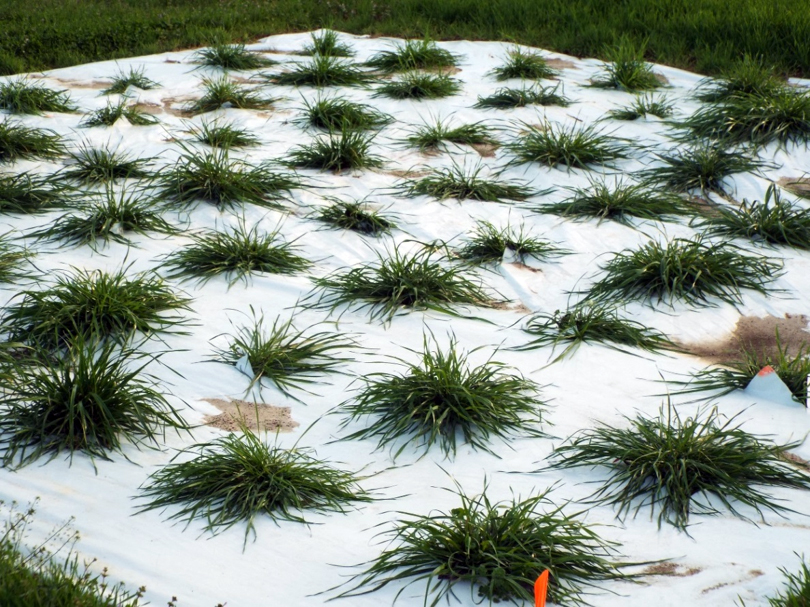 Using technology makes the best out of every drop

Silicon plays a central role within the semiconductor industry for microelectronic and nanoelectronic devices, and silicon wafers of high purity single-crystalline material can be obtained via a combination of liquid growth methods. In Applied Physics Reviews, researchers describe the atomic mechanisms governing extended defect kinetics in cubic silicon carbide, which has a diamondlike zincblende crystal structure that manifests stacking and anti-phase instabilities. The study pinpoints the atomistic mechanisms responsible for extended defect generation and evolution.

New Brunswick, N.J. (April 16, 2020) – In celebration of the 50th anniversary of Earth Day on April 22, Rutgers Cooperative Extension will offer an “Earth Day at Home” webinar series. The webinars, on Mondays from April 20 to June… 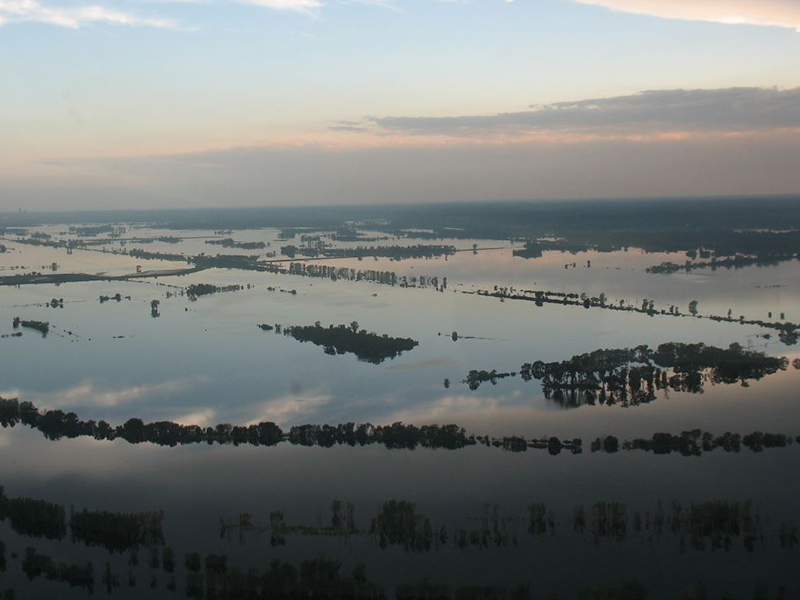 Patience is a virtue for on-farm flood recovery Every action counts – no food is impact-free. 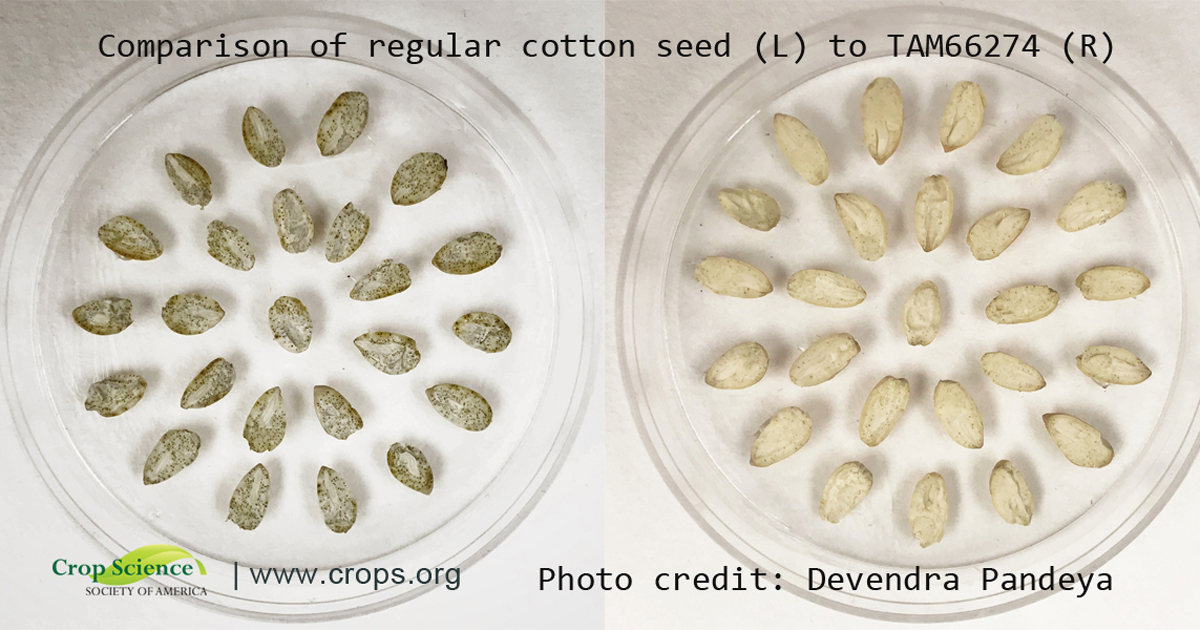 What do nutrients do for plants? The San Joaquin soil contributes billions of dollars toward the state’s economy. A team developed a method to apply pulsed-electron beams to image the beam-sensitive material with atomic resolution. Sunscreen from mushroom waste, healthy skincare products from apples and berries, and high-tech materials from Brussels sprout stalks – these are some high value products that could be first to market from a new $11 million research consortium led by the University of Adelaide. Oat, quinoa, emmer and more to be topic of symposium

Changes in soil microbes, soil salinity to be covered in symposium