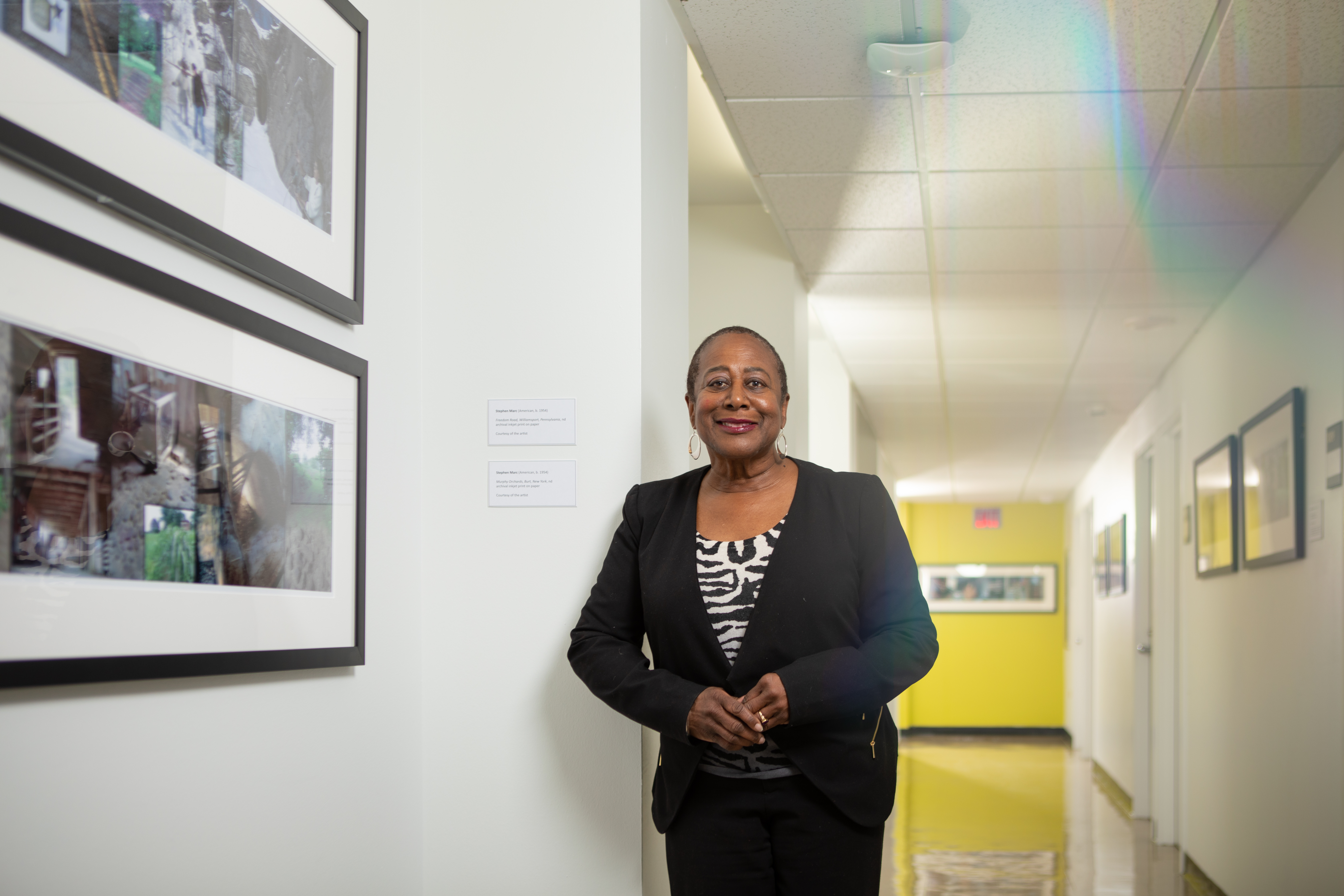 A century separates the lives of these two women, but they share much in common: Both are educators and community activists. Both are deeply committed to the fight for social justice. Both are tireless in their work.

ITHACA, N.Y. – Politicians, scholars and pundits have warned about the rise of an “imperial presidency” since historian Arthur Schlesinger

Time is running out for balancing issues of safety, integrity and access

From Narrative, Memory, and Experience to Experientiality

Origins of the sarsen megaliths at Stonehenge

END_OF_DOCUMENT_TOKEN_TO_BE_REPLACED 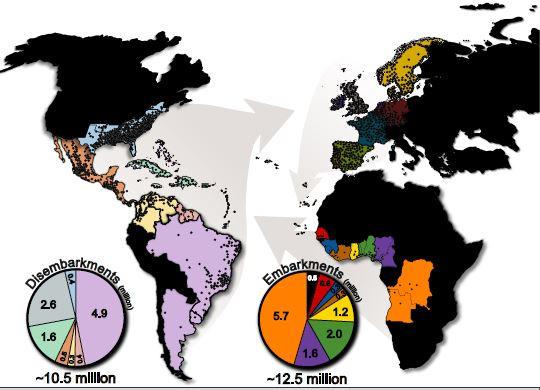 The effects of the forced deportation of over 10 million African people during the transatlantic slave trade remain entrenched in the DNA of people from North, Central, and South America as well as the Caribbean.