The oldest known seeds from a watermelon relative, dating back 6,000 years to the Neolithic period, were found during an archaeological dig in Libya. An investigation of these seeds led by biologist Susanne S. Renner at Washington University in St. Louis reveals…

Biologists investigated the oldest known seeds from a watermelon relative, dating back 6,000 years. The researchers shared two new genomes of ancient seeds and described how Neolithic humans in Libya likely used the seeds, not the bitter flesh, from the melons.

New research shows that humans had a significant role in the extinction of woolly mammoths in Eurasia, occurring thousands of years later than previously thought.

Ancient sediments from caves have already proven to preserve DNA for thousands of years. The amount of recovered sequences from environmental sediments, however, is generally low, which difficults the analyses to be performed with these sequences. A study led by Ron Pinhasi and Pere Gelabert of the University of Vienna and published in Current Biology successfully retrieved three mammalian environmental genomes from a single soil sample of 25,000 years bp obtained from the cave of Satsurblia in the Caucasus (Georgia). 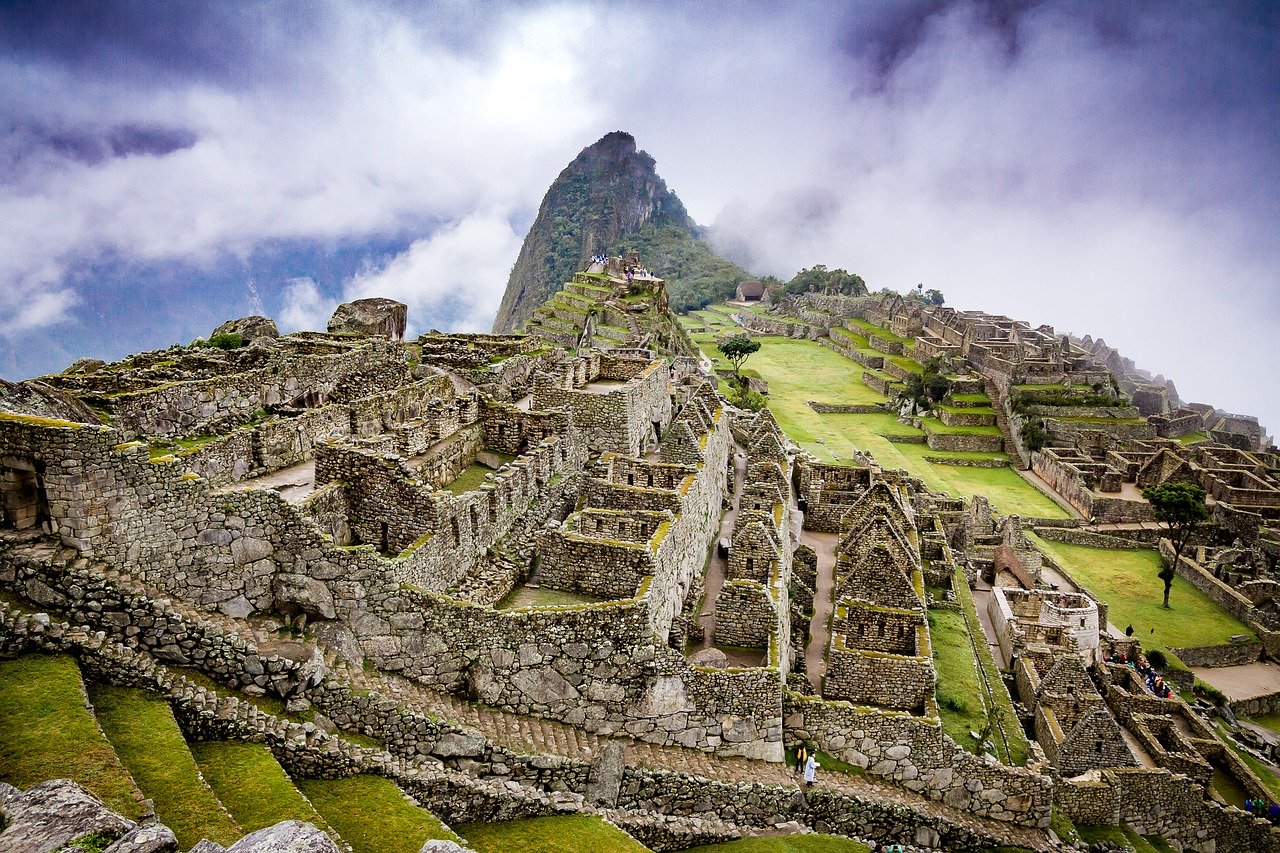 An international team of researchers including the University of Adelaide, has completed the first large-scale study of DNA belonging to ancient humans of the central Andes in South America and found early genetic differences between groups of nearby regions, and surprising genetic continuity over thousands of years.

In the study, published in the journal Cell, researchers analysed the DNA of 89 ancient humans who lived in the central Andes between 500 and 9,000 years ago, and compared it with the genetic diversity of present day occupants, to shed light on the genetic changes over time. 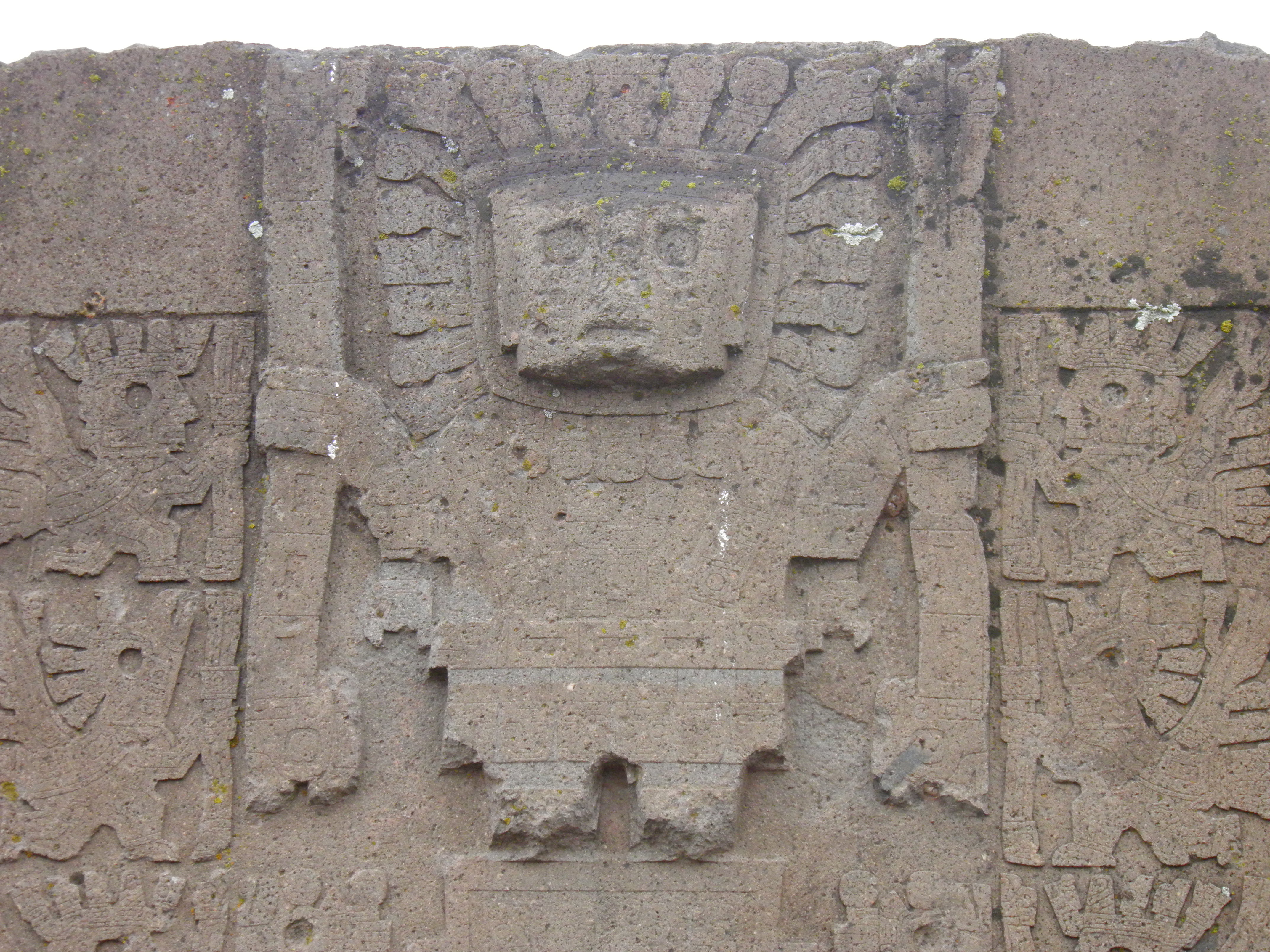 An international research team has conducted the first in-depth, wide-scale study of the genomic history of ancient civilizations in the central Andes mountains and coast before European contact. The findings reveal early genetic distinctions between groups in nearby regions, population mixing within and beyond the Andes, surprising genetic continuity amid cultural upheaval, and ancestral cosmopolitanism among some of the region’s most well-known ancient civilizations. 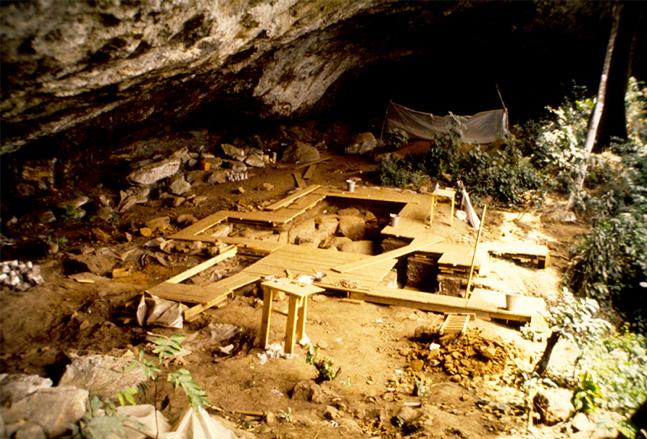