A Nanyang Technological University, Singapore (NTU Singapore) study has found that some Singaporeans have reported that, despite being aware of the existence of ‘deepfakes’ in general, they believe they have circulated deepfake content on social media which they later found out was a hoax.

Humans have a longstanding relationship with the sea that spans nearly 200,000 years. Researchers have long hypothesized that places like

END_OF_DOCUMENT_TOKEN_TO_BE_REPLACED 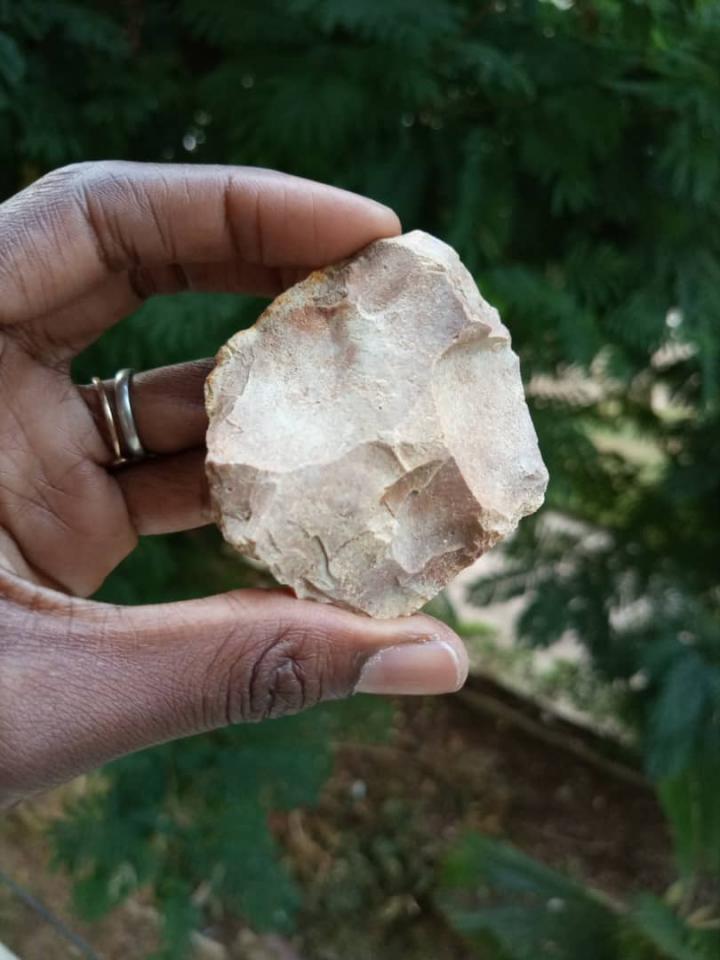 Although coastlines have widely been proposed as potential corridors of past migration, the occupation of Africa’s tropical coasts during the Stone Age is poorly known, particularly in contrast to the temperate coasts of northern and southern Africa. Recent studies in eastern Africa have begun to resolve this, detailing dynamic behavioural changes near the coast of Kenya during the last glacial phase, but studies of Stone Age occupations along western Africa’s coasts are still lacking.

Excavations at Tiémassas, Senegal, indicate roughly 40,000 years of behavioural continuity, in contrast to other African regions over this period

CHAMPAIGN, Ill. — A global pandemic, wildfires and hurricanes have made 2020 a year for catastrophic thinking, so a new

The official document details how workers should act during the reconstruction of Sunpu Castle.

New research shows which racial, ethnic populations in L.A. are most vulnerable

Visualization of insect impressions in 3600-year-old pottery from Kyushu, Japan