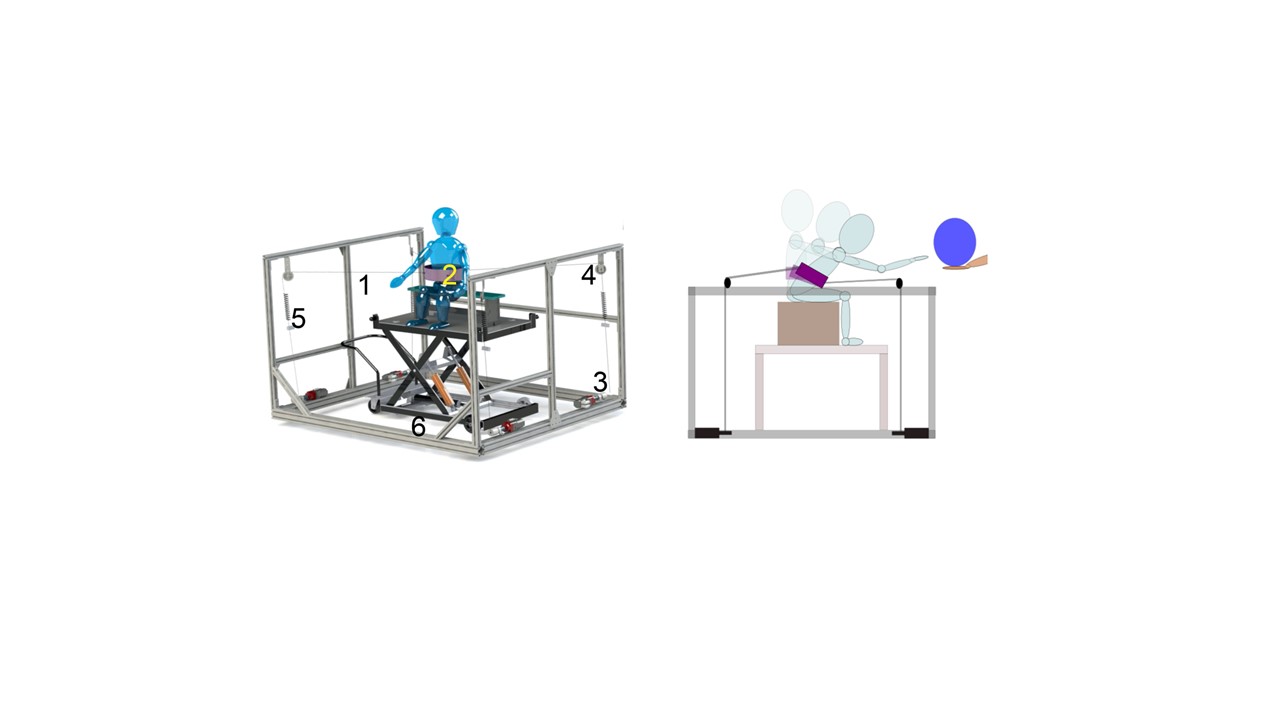 Columbia Engineering researchers report their innovative robotic Trunk Support Trainer, when combined with active practice of postural movements, improves trunk and reaching control in CP children with impaired sitting control. TruST helps physical therapists to not only support the children in the region of the trunk where they suffer from weakness and incoordination but also challenge them to perform rehabilitation tasks outside their base of support to improve their movement and coordination.

END_OF_DOCUMENT_TOKEN_TO_BE_REPLACED 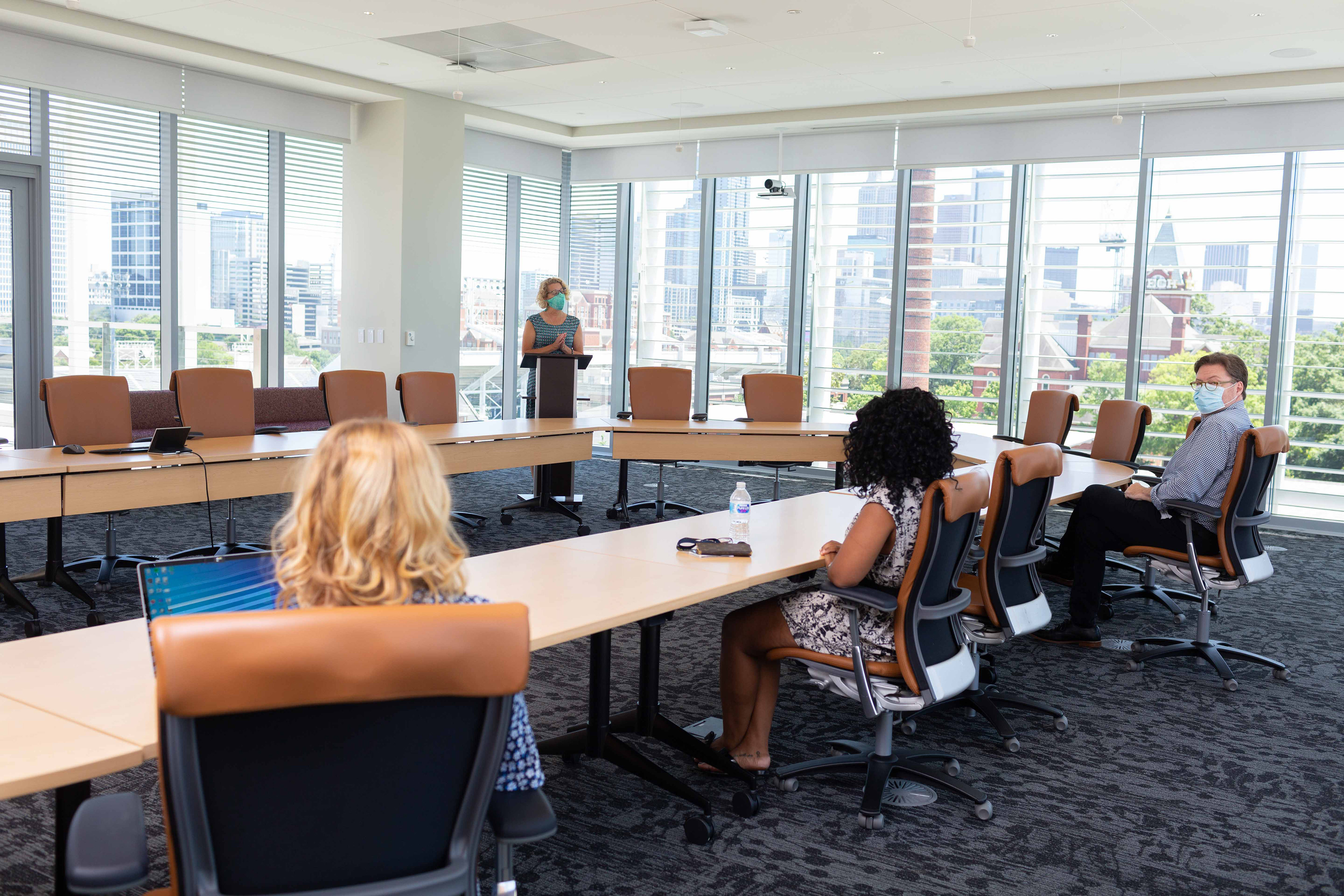 Non-pharmaceutical interventions such as voluntary shelter-in-place, quarantines, and other steps taken to control the SARS-CoV-2 virus can reduce the peak number of infections, daily infection rates, cumulative infections, and overall deaths, a new study published in the journal PLOS ONE has found.

END_OF_DOCUMENT_TOKEN_TO_BE_REPLACED

Cannabis use can worsen some consequences of alcohol use among young adult drinkers over time, according to a new study which tracked the frequency of cannabis use and negative drinking outcomes among college students over three years. More than one in five young drinkers use cannabis, often (but not always) at the same time as drinking alcohol. This is a concern because the effects of cannabis might combine with those of alcohol to increase negative outcomes of drinking, such as impaired driving or developing an alcohol use disorder Although previous research has suggested a link between cannabis use and alcohol consequences, there have been few long-term evaluations of the impact of fluctuations in cannabis use on alcohol consequences over time. The latest study, published in the journal Alcoholism: Clinical and Experimental Research, was conducted by researchers in Toronto, Ontario, and Buffalo, New York.

Alcohol use disorder (AUD) is more common among people who have another, co-occuring psychiatric condition (e.g., depression or ADHD), and vice versa. These links are well established, and are based on meeting diagnostic criteria for one or other disorder. However, investigating associations based on strict ‘yes/no’ diagnoses does not account for people who may have a range of psychiatric symptoms and yet do not meet the threshold for a diagnosis of any single disorder.

In studies, younger age at first alcohol use has been associated with later alcohol problems in adult life, including heavy drinking and alcohol use disorder. That is the reason why around the world, as in the Netherlands, a key aim of alcohol policy is to postpone the age at first alcohol use. In a report published in the journal Alcoholism: Clinical and Experimental Research, researchers from the Netherlands have investigated whether age of drinking onset is a risk factor for alcohol intoxication among adolescents aged under 18 years.