A new Rutgers study will examine how COVID-19 is affecting individuals in a number of cognitive-related areas, including memory loss, “brain fog,” and dementia.

In a sample of over 400 older adults in Argentina who had recovered from COVID-19, more than 60% displayed some degree of cognitive impairment, a researcher from The University of Texas Health Science Center at San Antonio reported July 29 at the Alzheimer’s Association International Conference.

A new Cleveland Clinic-led study has identified mechanisms by which COVID-19 can lead to Alzheimer’s disease-like dementia. The findings, published in Alzheimer’s Research & Therapy, indicate an overlap between COVID-19 and brain changes common in Alzheimer’s, and may help inform risk management and therapeutic strategies for COVID-19-associated cognitive impairment.

UC San Diego researchers report that medications commonly prescribed to reduce the severity of physical and mental health symptoms associated with schizophrenia may have a cumulative effect of worsening cognitive function in patients. 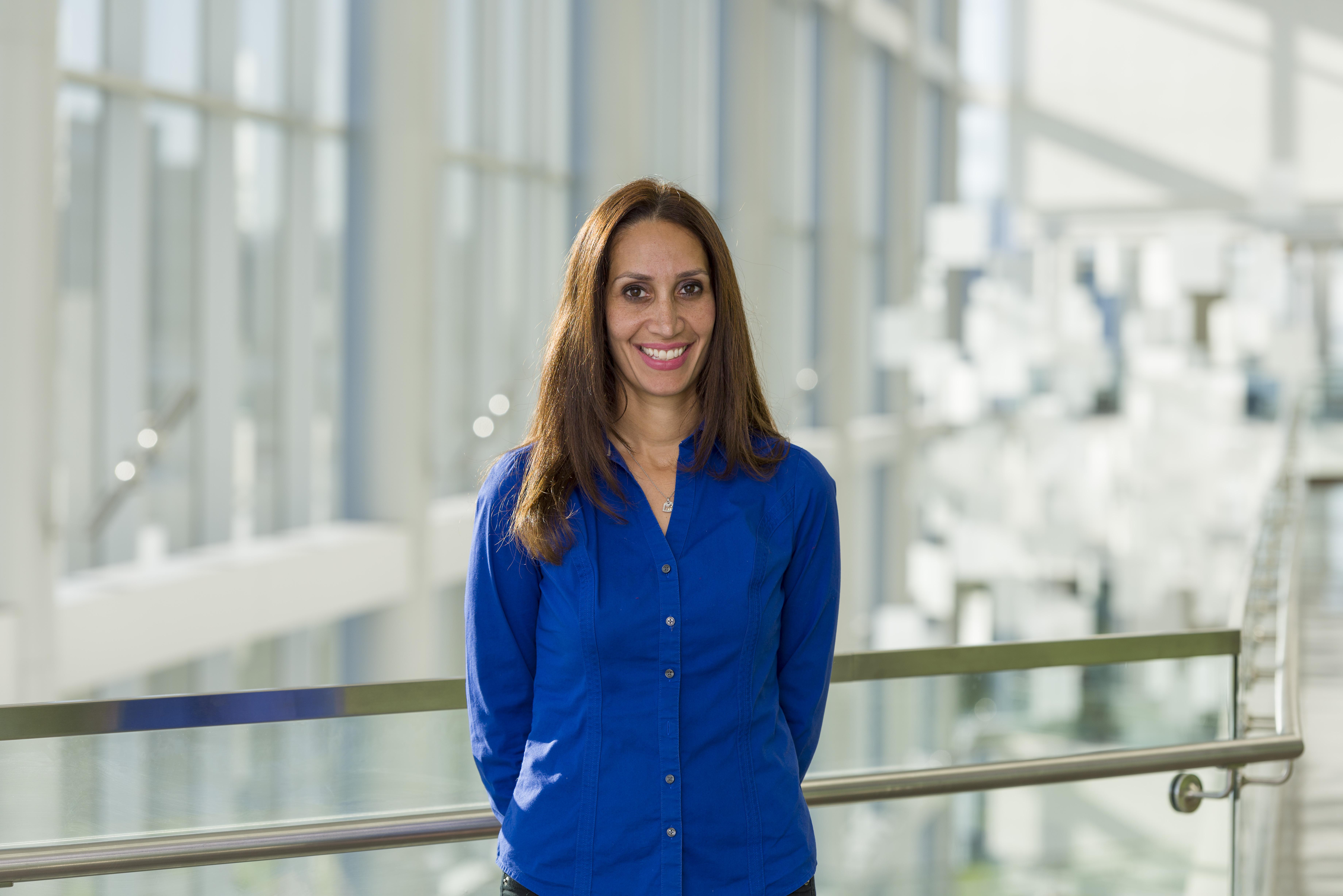 DALLAS – Nov. 11, 2020 – Even though repeated hits to the head are common in professional sports, the long-term effects of concussions are still poorly understood. While many believe that professional athletes who experience multiple concussions will end up with severe cognitive impairment later in life, a UT Southwestern study suggests that may not necessarily be the case. 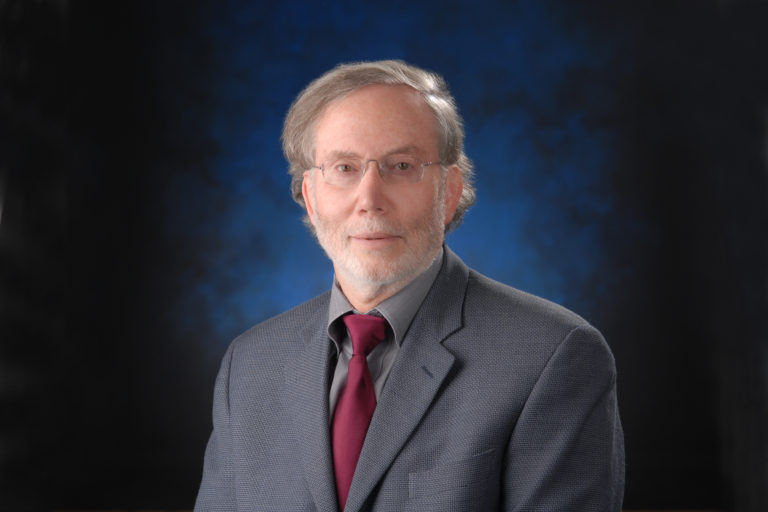 Irvine, Calif., Oct. 29, 2020 — Identification along the liberal/conservative spectrum may last a lifetime, but cognitive decline distorts our political choices, according to the first-of-its-kind study led by the University of California, Irvine. For those who are cognitively impaired, identifying as being liberal or conservative loses its relationship to their political decision-making. 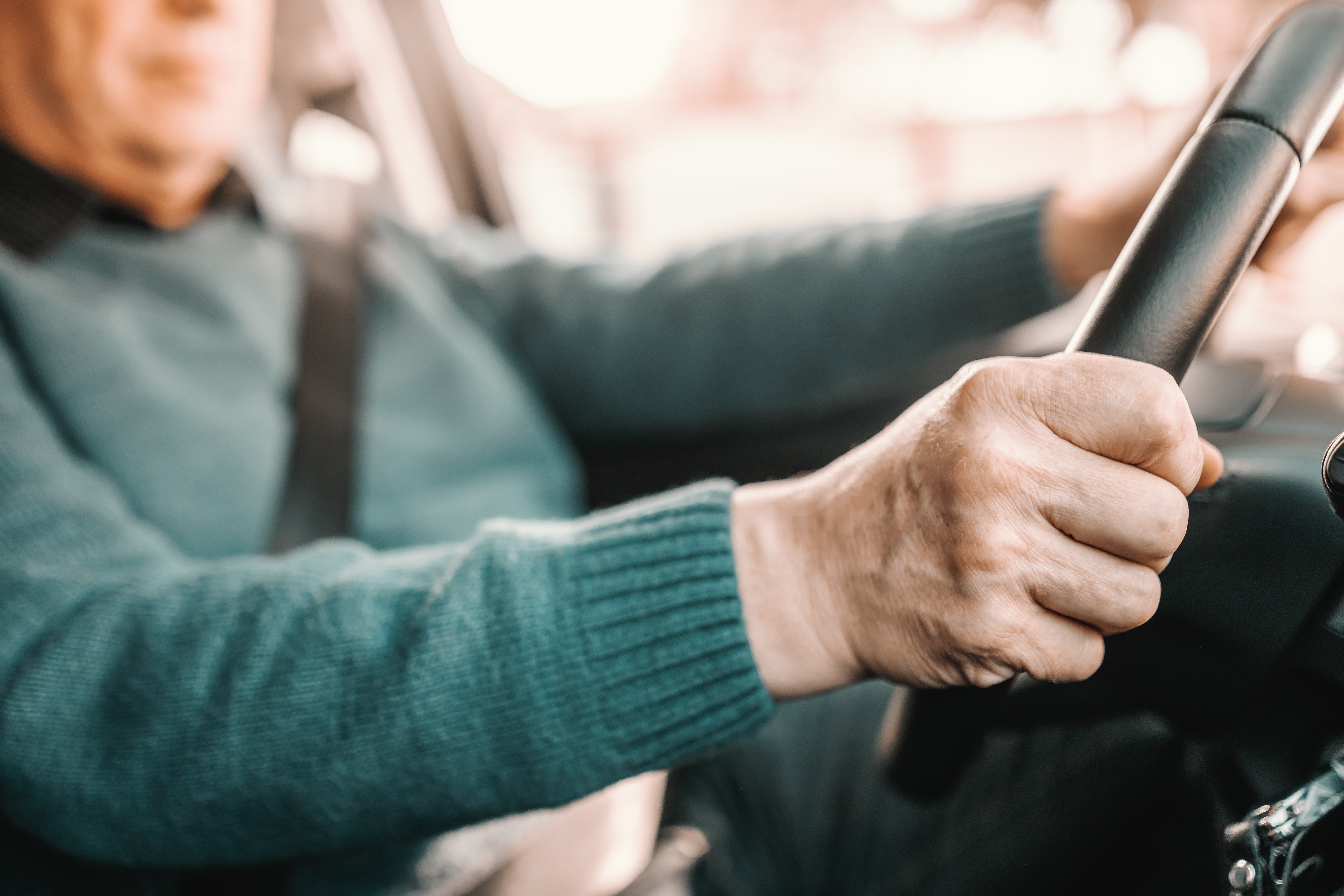 Testing a readily and rapidly available, discreet in-vehicle sensing system could provide the first step toward future widespread, low-cost early warnings of cognitive change in older drivers. The use of an advanced, multimodal approach involves the development of novel driving sensors and integration of data from a battery of cognitive function tests, eye tracking and driving behaviors and factors. These in-vehicle technologies could help detect abnormal driving behavior that may be attributed to cognitive impairment. 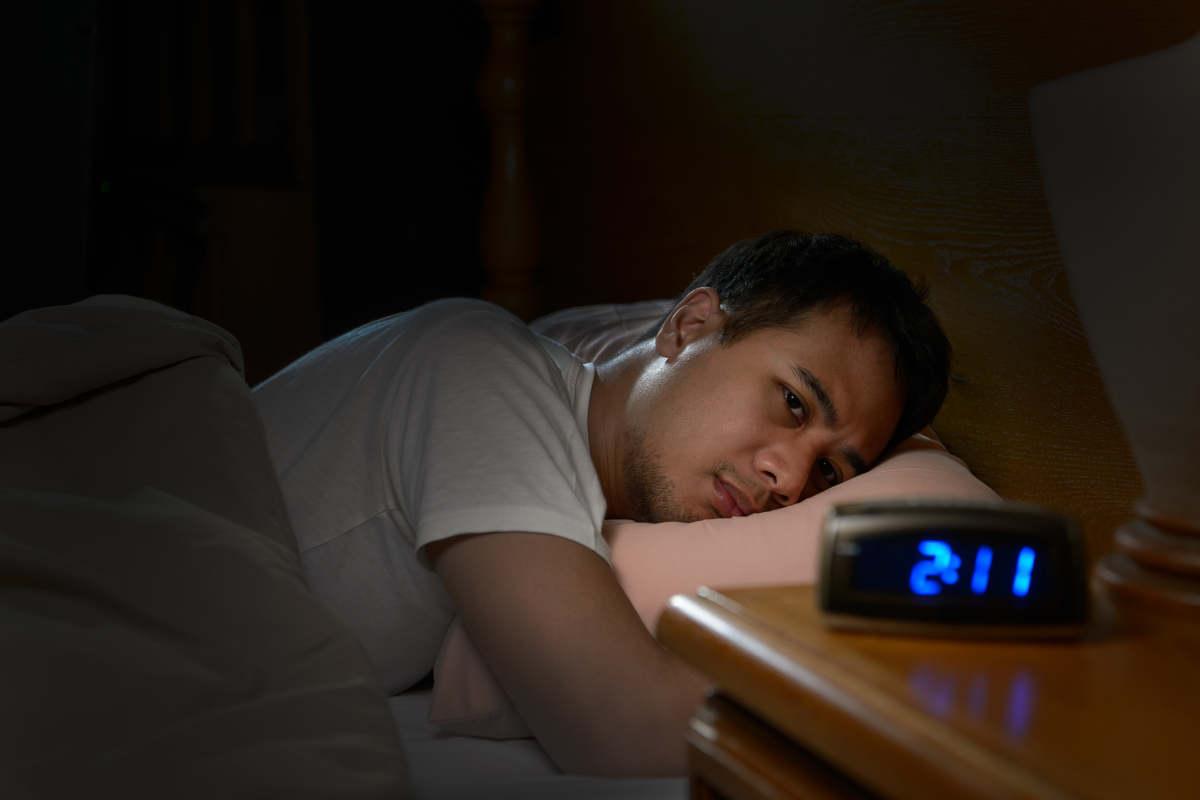 Middle-aged adults who report symptoms of insomnia and are sleeping less than six hours a night may be at increased risk of cognitive impairment, according to a study by Penn State College of Medicine researchers.

About 30% of stroke patients develop dementia, yet researchers understand very little about why. UChicago Medicine joins a NIH-led national network of institutions working to better understand the risk factors that lead to vascular cognitive impairment and dementia (VCID), early stroke recovery and approaches to prevention.

Cannabis use can worsen some consequences of alcohol use among young adult drinkers over time, according to a new study which tracked the frequency of cannabis use and negative drinking outcomes among college students over three years. More than one in five young drinkers use cannabis, often (but not always) at the same time as drinking alcohol. This is a concern because the effects of cannabis might combine with those of alcohol to increase negative outcomes of drinking, such as impaired driving or developing an alcohol use disorder Although previous research has suggested a link between cannabis use and alcohol consequences, there have been few long-term evaluations of the impact of fluctuations in cannabis use on alcohol consequences over time. The latest study, published in the journal Alcoholism: Clinical and Experimental Research, was conducted by researchers in Toronto, Ontario, and Buffalo, New York.

For older Americans, poor handgrip may be a sign of impaired cognition and memory, a new study suggests.