Three out of every four teens aren’t getting enough exercise, and this lack is even more pronounced among female students. But new research from the University of Georgia suggests improving a school’s climate can increase physical activity among adolescents.

Students who have repeated a grade have higher risks of being victims of bullying in countries around the world, according to a new study of nearly half a million students publishing November 11th in PLOS Medicine by Xiayun Zuo of Fudan University, China, and colleagues.

Sexual minority adolescents – lesbian, gay, or bisexual youth – are at an increased risk for substance use, including alcohol. A new study finds that discriminatory and stigmatizing experiences may be to blame. These results and others will be shared at the 44th annual scientific meeting of the Research Society on Alcoholism (RSA), which due to the COVID-19 pandemic will be held virtually this year from the 19th – 23rd of June 2021.

A national report from the University of New Hampshire shows close to one and a half million children each year visit a doctor, emergency room or medical facility as a result of an assault, abuse, crime or other form of violence. This is four times higher than previous estimates based only on data from U.S. emergency rooms for violence-related treatment.

Bullying at boarding schools has a negative impact on students’ emotional health, but for male students, having a school staff member to rely on for support may mute the harmful effects of bullying, according to a new University at Buffalo study. Support networks did not have the same effect for female students, the researchers say.

Chicago parents continue to voice predominant concern about bullying and are turning most often to their children’s schools for help, according to new survey results from Ann & Robert H. Lurie Children’s Hospital of Chicago. 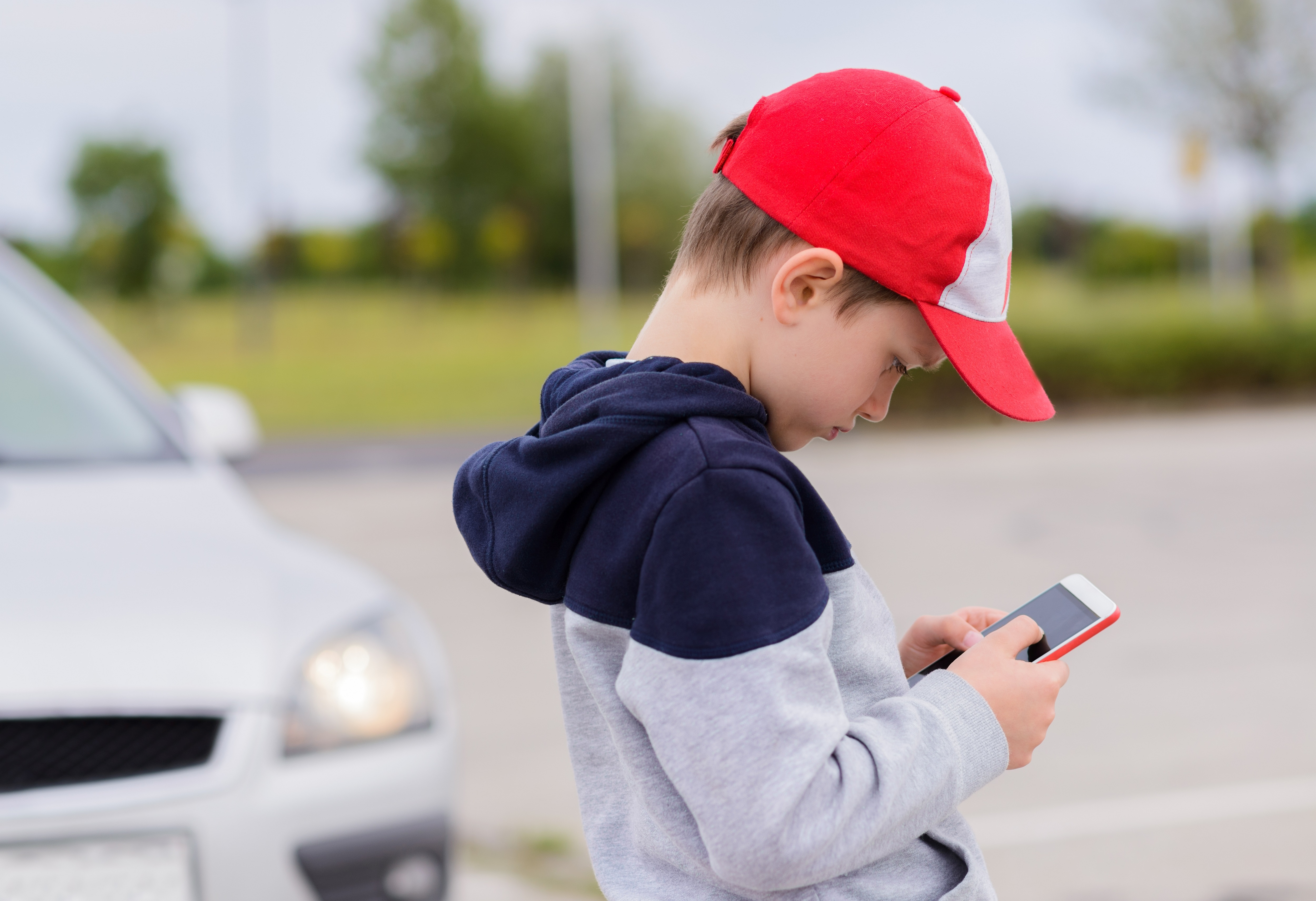 A survey of 1,034 tweens found that one in five (21%) tweens have experienced cyberbullying in some way: either by witnessing cyberbullying (15%), having been cyberbullied themselves (15%), or by cyberbullying others (3%). The survey also found that during the coronavirus pandemic, 90% of all 9- to 12-year-olds are using social apps, such as connected games and video-sharing sites in which they interact with others online.

Adolescents who perceive their parents to be loving and supportive are less likely to engage in cyberbullying, according to a new study by researchers at NYU Rory Meyers College of Nursing.

When asked who should do more to address bullying, 83 percent of Chicago parents who considered it a big problem for youth responded “parents,” according to the latest survey results released by Ann & Robert H. Lurie Children’s Hospital of Chicago and the Chicago Department of Public Health (CDPH). Teachers and school administrators were next on the list, each selected by 45 percent of parents in response to the question.

Consistent with last year, Chicago parents again selected gun violence, bullying/cyberbullying and poverty as the top three social problems for children and adolescents in the city, according to the latest survey results released by Ann & Robert H. Lurie Children’s Hospital of Chicago and the Chicago Department of Public Health (CDPH). Hunger was new to this year’s top 10 list of social issues facing youth, with 62 percent of parents across all community areas in Chicago considering it a big problem. 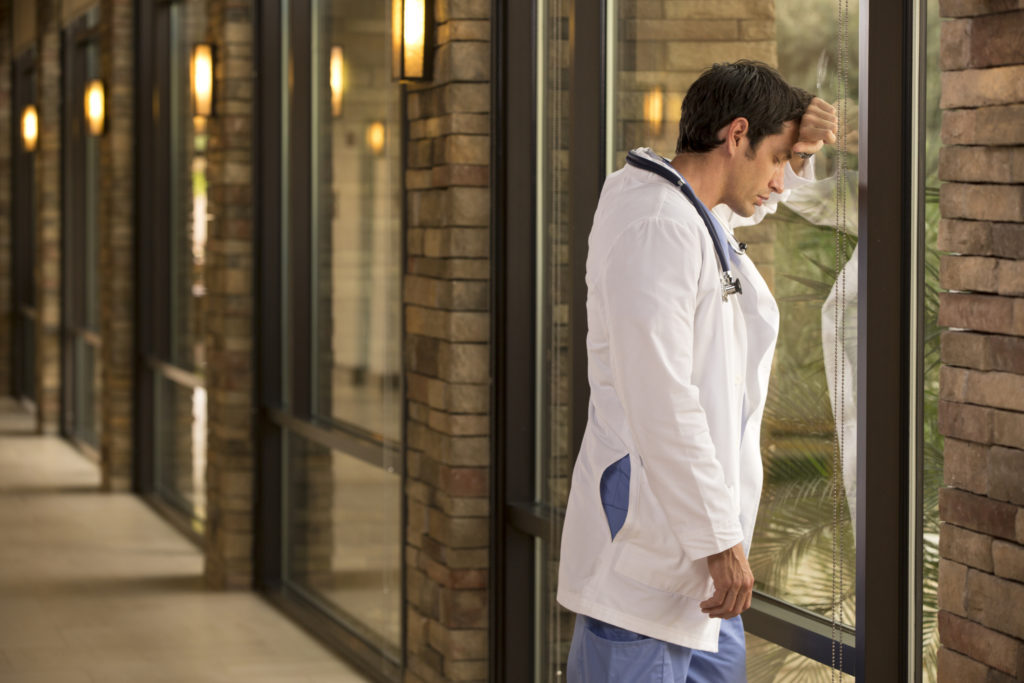 Using questionnaire answers from thousands of internal medicine residents, primarily from U.S. training programs, a research team at Johns Hopkins Medicine says it has added to the evidence that bullying of medical trainees is fairly widespread. Bullying affects about 14% of medical trainees overall, but is particularly more prevalent among foreign-born trainees.