The T. Denny Sanford Institute for Empathy and Compassion has opened its newest center, focused on addressing issues of social justice in health care.

Every day, nearly 400 new cases of cancer are diagnosed in Australia. As a major cause of illness and a leading cause of death, many of us, sadly, also know someone with cancer. 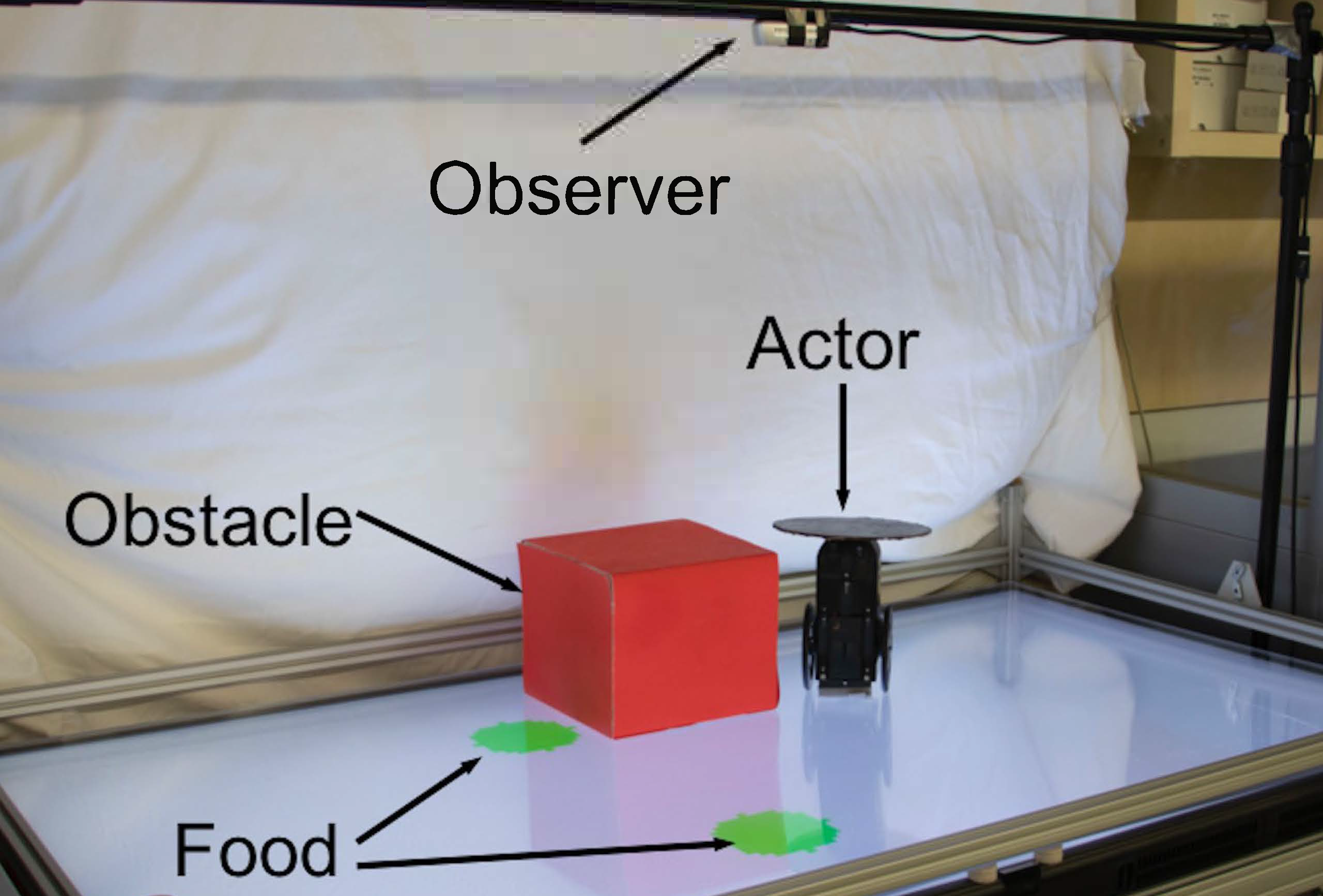 Like a longtime couple who can predict each other’s every move, a Columbia Engineering robot has learned to predict its partner robot’s future actions and goals based on just a few initial video frames. The study, conducted at Columbia Engineering’s Creative Machines Lab led by Mechanical Engineering Professor Hod Lipson, is part of a broader effort to endow robots with the ability to understand and anticipate the goals of other robots, purely from visual observations.

BUFFALO, N.Y. – President-elect Joe Biden’s emphasis on national unity as part of his administration’s messaging surrounding the response to the COVID-19 pandemic is an effective tool that can help minimize the influence of political ideology on the public perception… 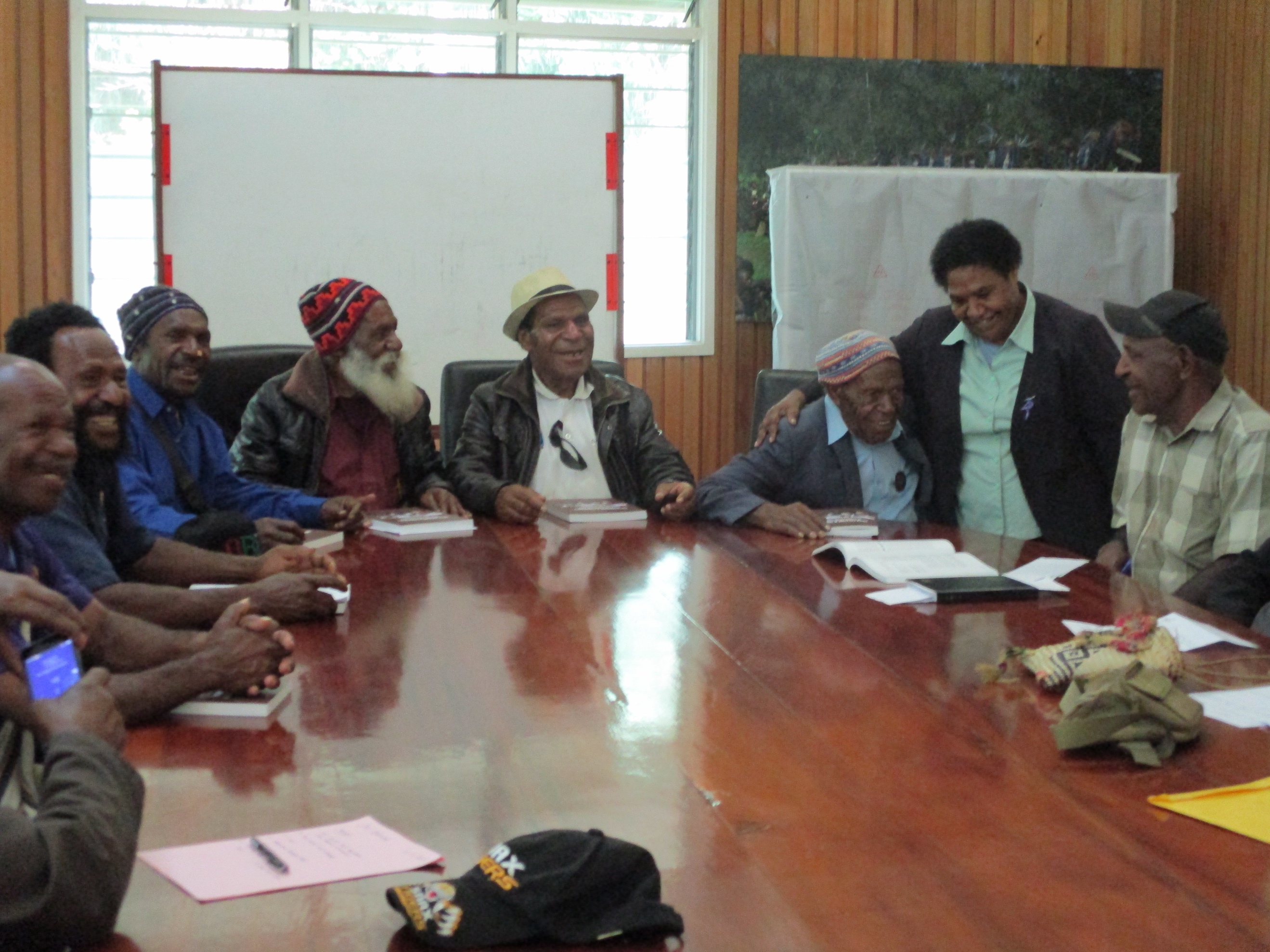 A study analyzing 10 years of court cases of the Enga of Papua New Guinea show that they overwhelmingly emphasize restorative justice, allowing all sides to share their side of the story, the community assists paying compensation to the victim, and supports reintegrating the offender back into society.

According to new research, while we don’t always empathize with others equally–most of us believe we should.

People generally want to improve on things like being more emotionally connected to others, but researchers found that this leads to changes in their political souls as well.

Research among nursing students shows that past experience living in poverty or volunteering in impoverished communities, does not sufficiently build empathy towards patients who experience poverty.