The Stern Future Healthcare Workforce Summit, to be held May 17 at the University of Delaware’s STAR Campus, looks at what the future healthcare workforce could and should be, and how academic institutions and clinical partners can co-design the workforce through interprofessional approaches.

A group of extraordinary, international and national, thought leaders will share their advice with the Class of 2022 during the University of Miami commencement ceremonies at the Watsco Center next week. 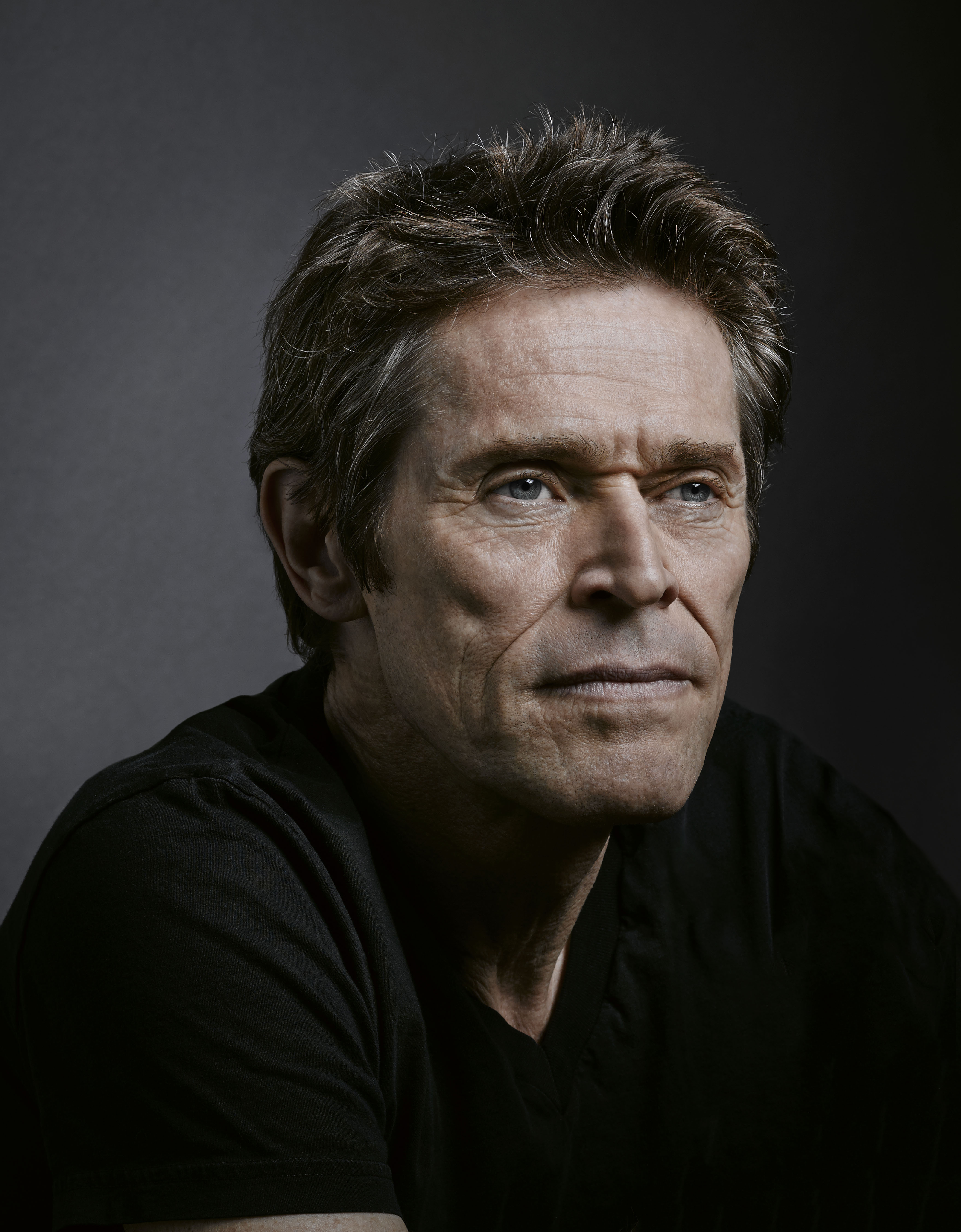 Academy Award nominated actor Willem Dafoe will return to his alma mater, the University of Wisconsin-Milwaukee, on Sunday, May 22, to receive an honorary Doctor of Arts degree and be the featured speaker at the university’s two commencement ceremonies.

Xavier University of Louisiana and Ochsner Health will celebrate their inaugural Physician Assistant (PA) Program Class of 2022 with a closing ceremony and a commencement. The 28-month, full-time graduate program, which leads to a master’s degree in health sciences, began in 2020 and is comprised of three semesters of classroom instruction followed by 16 months of clinical training within Ochsner Health.

GameFest, the annual student game development showcase hosted by Rensselaer Polytechnic Institute, will be held on Saturday, April 30 at 2 p.m.

Astrophysicist and the first female dean of MIT’s School of Science, Nergis Mavalvala (Wellesley ’90) will address the Wellesley College class of 2022 at the College’s 144th commencement on May 27.

With all that the Land of Enchantment has to offer, skin cancer isn’t on the top on anyone’s list. But abundant sunshine and a dearth of dermatologists in the state pose a challenge for detecting and treating the various forms of skin cancer. Skin Cancer Screening clinics are now resuming. The first of several new clinics will be held in Albuquerque on Saturday, May 7. More are planned over the coming year in Gallup, Taos and southern New Mexico.

Four individuals who have made major contributions in fields ranging from sports and entertainment to national defense and artificial intelligence will receive honorary degrees at Tulane University’s 2022 Commencement.

Henry “Hank” Aaron, one of baseball’s greatest players; Gen. David H. Berger, a Tulane graduate and commandant of the United States Marine Corps; Ken Jeong, a medical doctor who became one of the country’s most sought-after comedic actors and Dr. Rosalind Picard, an inventor, engineer, scientist and pioneer in artificial intelligence, will receive honorary degrees at the May 21 ceremony. Aaron will receive Tulane’s first-ever posthumous honorary degree.

The UCI Paul Merage School of Business is pleased to present the second annual Black Management Association (BMA) Conference on April 30, 2022, at the Merage School auditorium. This year’s theme is Wealth for a Digitally Driven World, and will feature keynote speakers Daryl J. Carter, chairman and CEO at Avanth Capital Management LLC and Maya Watson, head of global marketing at Clubhouse.

In the week following COP26, University of Maryland experts Tim Canty (Department of Atmospheric and Oceanic Science) and Clifford Rossi (Center for Financial Policy) will give insights on the latest IPCC climate change report and its implications for risk managers.

Seeing Climate Change, a symposium at American University, will bring together leading figures from the arts, sciences, and policy worlds to address the climate emergency, with a special focus on the role of communications and art.

The 7th annual South Bay Economic Forecast conference at CSU Dominguez Hills explored the economic outlook for the South Bay region, the state of California, and the nation.

“Transcend” features paintings and sculptural works that reimagine our differences and celebrate our shared experiences of being human.

ND EPSCoR (North Dakota Established Program to Stimulate Competitive Research) ND-ACES (New Discoveries in the Advanced Interface of Computation, Engineering and Science) will host a “Masks vs. COVID-19” virtual public Science Café on October 26. This event will feature the science behind mask-wearing and the materials used in their design.

Few companies can speak to the importance of adopting change models to stay ahead of the curve better than Netflix. Two of its top executives will share strategies for how to apply this mindset to the field of education at the 30th CFES Brilliant Pathways Global Conference “Leading the Way: The New College and Career Readiness Paradigm.”

In this session, panelists Dr. Robert Kim-Farley (professor, departments of Epidemiology & Community Health Sciences) and Dr. Anne Rimoin (professor, Department of Epidemiology & director, Center for Global and Immigrant Health) will discuss the latest news on the pandemic in a conversation moderated by Dr. Ron Brookmeyer, dean of the UCLA Fielding School of Public Health & distinguished professor, Department of Biostatistics.

Join us at our Virtual Graduate Open House (International) to find out about the diverse range of international programs available and the benefits of studying at Chula. Organized by the Office of International Affairs and Global Network (OIA), during August 31 – September 3, 2021, at 1.00 – 4.00 PM (GMT +7) via Zoom webinars and Facebook Live, the event is an ideal way to explore the graduate programs, connect with faculty and staff, get answers to your questions about graduate school, and get details on deadlines, funding, career paths, specific requirements, and much more.

The Organic Field Day at West Virginia University on Saturday (Aug. 28) will include workshops, tours of research plots and hands-on activities, as well as a celebration of pioneering work in organic farming.

The Electrochemical Society announces that for the first time, its popular Short Courses will be offered in a virtual online format in September 2021 and during the 240th ECS Meeting in October 2021. Live course instruction by the professors takes place online for three hours a day, for two days. Registration and cost information is on the ECS website.

The 2021 New Orleans Book Festival at Tulane University will kick off its inaugural weekend, October 21-23, with a three-day, in-person literary celebration featuring more than 100 national, regional and local authors, including some of the nation’s most beloved bestsellers.

Why do we need to celebrate Juneteenth and why should we fight to make it a national holiday? Those questions and more will be answered during the University of Redlands Inaugural Juneteenth event June 15-17, 2021 at redlands.edu/juneteenth. This virtual event is free and open to the public.

The Rutgers School of Public Health invites you to join its inaugural Pride Week events happening between June 9–11, 2021.

Leaders of five Maryland companies, selected for global performance during the pandemic, will discuss their success keys, in virtual panel discussions. Maryland U.S. Senator Ben Cardin will be among the event’s opening speakers.

After experiencing a year of hybrid learning as the COVID-19 pandemic continued, it was finally time to celebrate. Stony Brook University students became alumni in 10 2021 Degree Conferral Celebration ceremonies. The ceremonies took place at LaValle Stadium between May 19 and 21.

A Maryland Smith-hosted virtual panel discussion on May 17 will weigh ESG benchmark inconsistency on sustainable investing.

The SEC, Center for Financial Policy at the University of Maryland’s Robert H. Smith School of Business, Lehigh University’s CFS, and the CFA Institute jointly sponsor this event bringing together thought leaders from across academia, government, the financial sector, and the Securities and Exchange Commission.

On Wednesday, May 5 at 7 pm ET, Perimeter Institute presents a special public talk by Harvard University’s L. Mahadevan, who will explain how the intersections of physics, biology, and mathematics are unveiling the amazing complexity of life.

Atlantic Health System Cancer Care, in partnership with OncLive, invites health care professionals and others interested in the surgical management of melanoma to a virtual lecture by internationally known melanoma expert Charles M. Balch, MD, FACS, FASCO. Dr. Balch is this year’s Joseph Calello Melanoma Scholar. The free lecture and Q & A will be held on May 6, 11 a.m. – 12 p.m. ET.

In honor of Public Service Recognition week, we’re shining some light on Arizona State University’s Public Service Academy that is educating the next generation of public servants and empowering students to change the world.

This May, UC San Diego honors the 15th anniversary of its Asian and Pacific Islander American Heritage Celebration. The theme for 2021 will focus on “Empowering Community Through Reflection and Recognition.” To kick off the heritage month, we invited students, faculty and staff to reflect on their personal stories of heritage, as well as to share ways to support the Asian and Pacific Islander American community.

Penn Medicine and Children’s Hospital of Philadelphia (CHOP) will host a virtual event on May 6 and 7 that will bring together cell and gene therapy leaders from the two institutions and around the world to discuss the latest achievements in the field, novel strategies, and future developments and applications for chimeric antigen receptor, CAR, T cell therapy and more.

The Halal Science Center, Chulalongkorn University, would like to invite all to join the virtual conference, International Halal Science and Technology Conference (IHSATEC) 2020-2021 and 14th Halal Science Industry and Business (HASIB), on June 1-2, 2021. The conference will be carried out via Zoom from 9.00 – 16.00 hrs. (GMT+7 Bangkok time zone). All participants are to submit articles for the oral or poster presentations for the academic session of Thailand’s Halal Assembly 2021 before May 1, 2021.

Rutgers to discuss careers in aging, opportunities and challenges that exist for this part of our population, and ways to lead change

Mauro Guillen discusses his book “2030: How Today’s Biggest Trends Will Collide and Reshape the Future of Everything” with Maryland Smith Research Professor Kislaya Prasad in an April 13 virtual event.

At an increasing pace, artificial intelligence technologies are taking the driver’s seat in global business, consumer engagement, military operations, health, and public institutions. What are the implications of AI for sustainability? Can/will AI (as part of innovation/digitalization) save our planet? 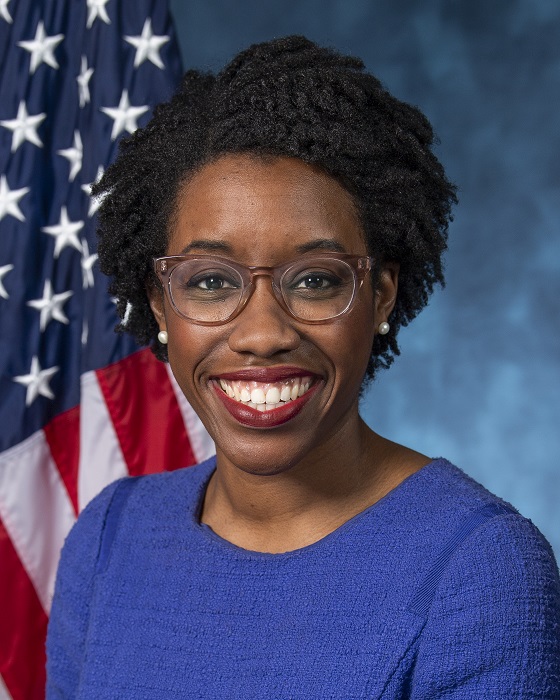 US Congresswoman Lauren Underwood, who serves Illinois’ 14th Congressional District, will be the 2021 Penn Nursing commencement speaker. The ceremony, which will be virtual due to the continuing pandemic, will take place on Monday, May 17, 2021 at 3:00 PM EST. Underwood is the first woman, the first person of color, and the first millennial to represent her community in Congress. She is also the youngest African American woman to serve in the United States House of Representatives.

Maryland Smith’s Office of Executive Education will detail in depth a one-of-a-kind professional certificate program is designed for healthcare administrators, clinical and hospital professionals, consultants and other professionals to effectively lead the future of AI-enabled healthcare. 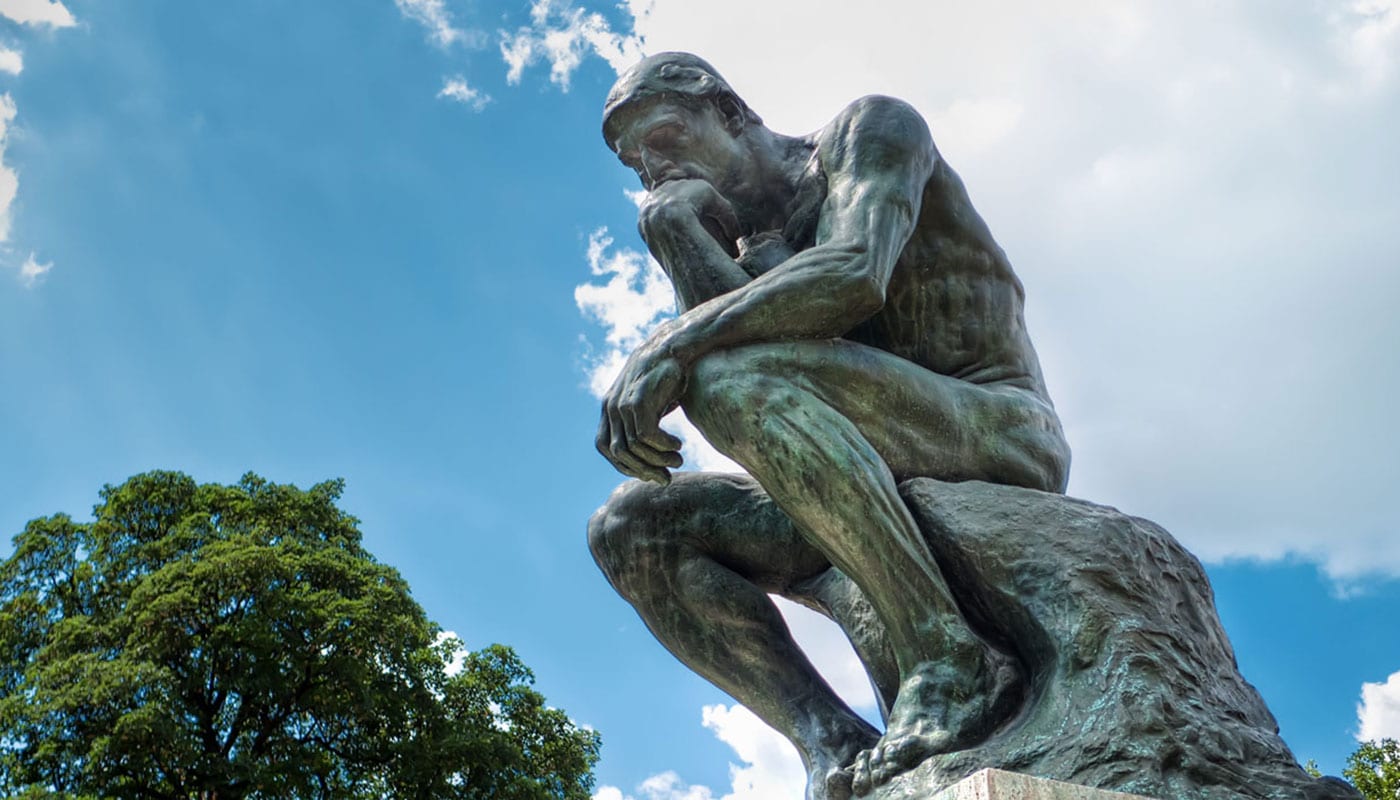 The Morgridge Institute for Research launched the fourth annual Ethics Cartooning Competition, and public voting is now open to select the winners out of 17 semi-finalists.