A new study is the first to suggest that children’s exposure to discrimination can harm their mothers’ health.

END_OF_DOCUMENT_TOKEN_TO_BE_REPLACED 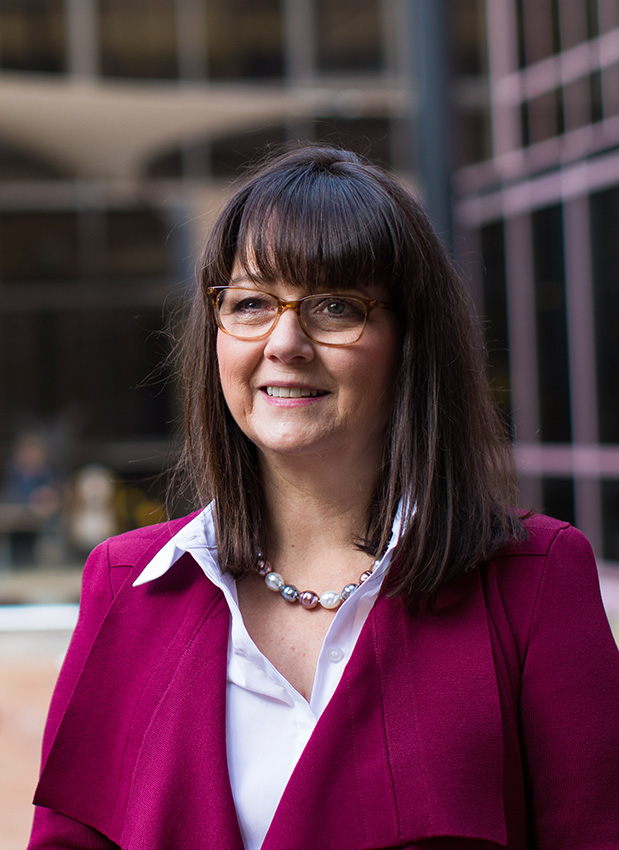 The results of the B Part of It study – the largest meningococcal B herd immunity study ever conducted – are published today in the New England Journal of Medicine.

A study published in the journal Alcoholism: Clinical and Experimental Research could inform efforts to prevent adolescents from escalating to harmful patterns of drinking. Binge drinking in adolescence has many short- and long-term heath consequences, including risk of future alcohol use disorder and potential for harm to the developing brain. The risks are greatest for those who binge frequently – at least once a week. A hallmark of binge drinking is a reduced capacity to control one’s alcohol intake, related to a neurological process of ‘inhibitory control’ involving several regions of the brain. In adolescents who have not yet started drinking, specific alterations in these brain responses have been linked to an increased risk of future alcohol and drug use; however, it was not known if there are changes that could predict escalation of alcohol use among those already drinking. Therefore, researchers from the University of California investigated whether abnormal brain patterns co

A mother’s warmth and acceptance toward her teenagers may help prevent those children from being in an abusive relationship later in life, even if her own marriage is contentious, according to a new University at Buffalo study.