A new online bushfire resource – Recovering After a Farm Fire – is hoping to provide Aussie farmers with the support and information they need to help them process and recover after a bushfire.

October 9th kicked off the National Fire Protection Association’s 100th annual Fire Prevention Week. This year’s campaign, “Fire won’t wait. Plan your escape,” aims to raise awareness around how individuals can keep themselves safe in the event of a fire. In time for this long-running observance, we looked at ways the CSU is working to protect its students, faculty, staff and community in the midst of fires.

New research published in the Australian Journal of Rural Health has shown people who are forced to relocate after a bushfire are at a higher risk of suffering from post-traumatic stress disorder, otherwise known as PTSD. Led by Associate Professor Venkatesan Thiruvenkatarajan from the University of Adelaide, and Dr Richard Watts from Flinders University, the researchers spoke with people affected by the 2005 “Black Tuesday” Eyre Peninsula bushfires, which took nine lives, destroyed 93 homes and blackened 80,000 hectares of land near Port Lincoln on 11 January, 2005.

With fires raging from California to Alaska, the 2022 wildfire season is off to a violent start. It’s an ominous sign of what promises to be another record-breaking fire season in the U.S. Roughly 2 million acres burned last month. And major fires are currently scorching Idaho, Utah and California, threatening tens of thousands of Americans’ homes and livelihoods. Many of those at risk are lower-income Americans who face canceled homeowners insurance policies and rising premiums, according to new research from the University of Georgia.

Scientists investigating the growth of arctic vegetation have found that seed dispersal and fire will slow its land expansion in the long term, despite more favorable conditions from a warming planet.

When you live in the driest State in the driest country in the world, bushfires are an unfortunate, and all-too-regular part of life. Learning how to survive such emergencies is important for all people, but especially for our youngest citizens

A model of the eastern California forests of the Sierra Nevada looks at the longer-term future of wildfires under future climate change scenarios. Results show an initial roughly decade-long burst of wildfire activity, followed by recurring fires of decreasing area — a pattern that could apply to other drought-prone regions of the West.

Five years after the disastrous wildfire in Fort McMurray, Alberta, researchers are warning that the complex role of peatlands, a factor critical to projecting the risk and behaviour of future fires, is missing from the forecasting model.

Asthma exacerbations rose following a catastrophic Christmas Eve fire that destroyed pollution controls at the Clairton Coke Works – the largest such facility in the nation, a University of Pittsburgh Graduate School of Public Health analysis concludes. 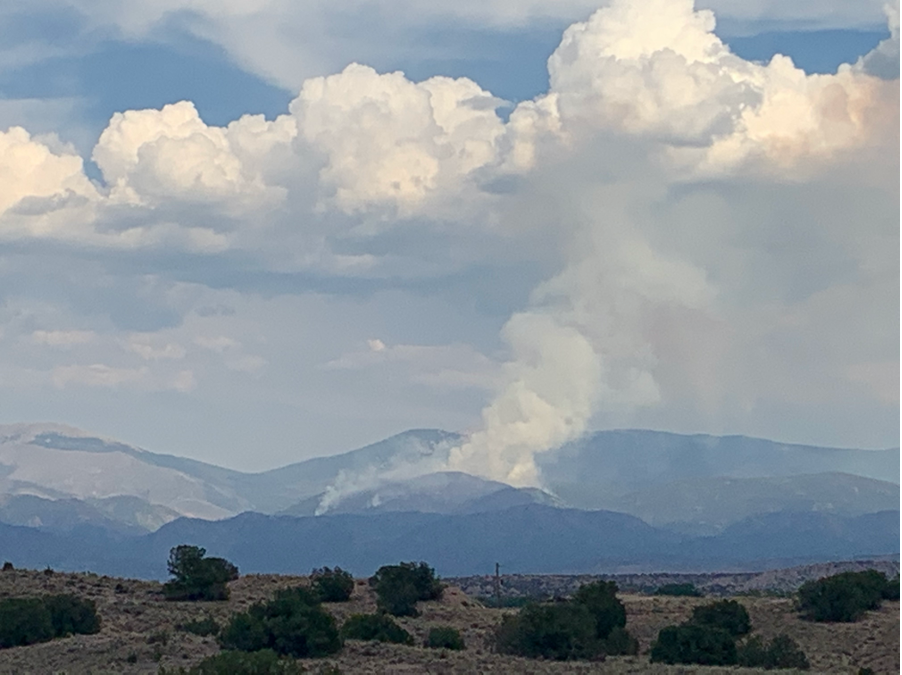 A first-of-its-kind instrument that samples smoke from megafires and scans humidity will help researchers better understand the scale and long-term impact of fires—specifically how far and high the smoke will travel, when and where it will rain, and whether the wet smoke will warm the climate by absorbing sunlight. 2020 is the worst fire year on record in the United States. In the face of heartbreaking losses, effort and expense, scientists are still grappling with some of the most basic questions about how fire influences interactions between plants and animals in the natural world. A new study grounded in the northern Rockies explores the role of fire in the finely tuned dance between plants and their pollinators. 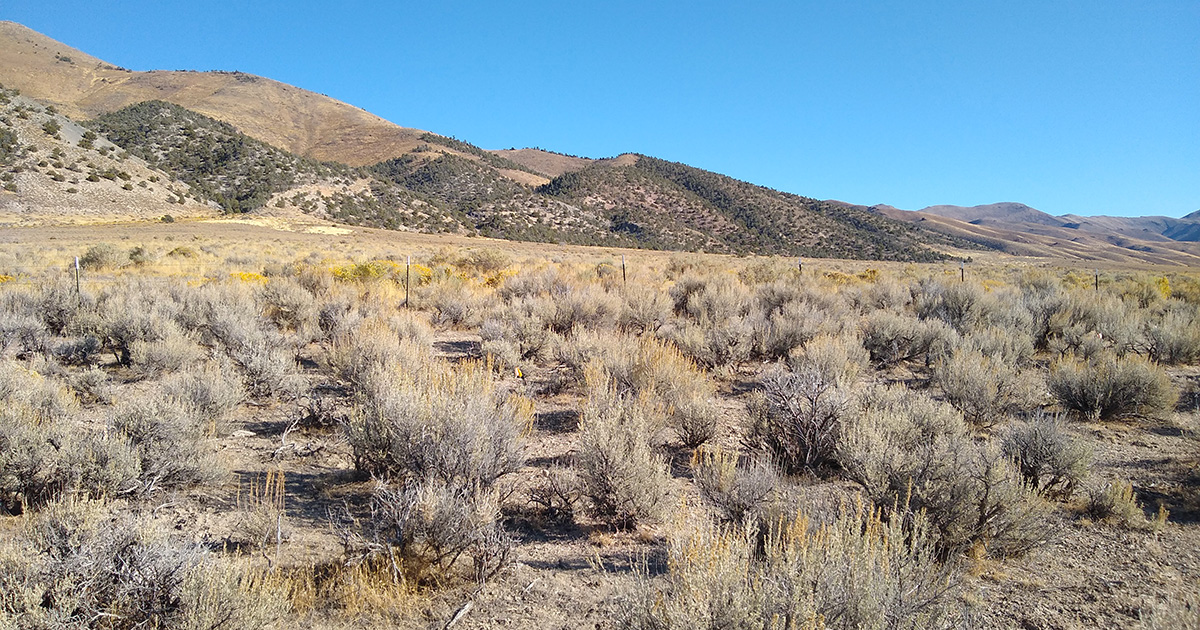 A new observational study has revealed a decreasing burned area trend that could impact African ecosystems.

Global risk management experts are calling for fire education initiatives to be included in driver safety programs so that drivers are better prepared for an emergency if faced with it on the roads. 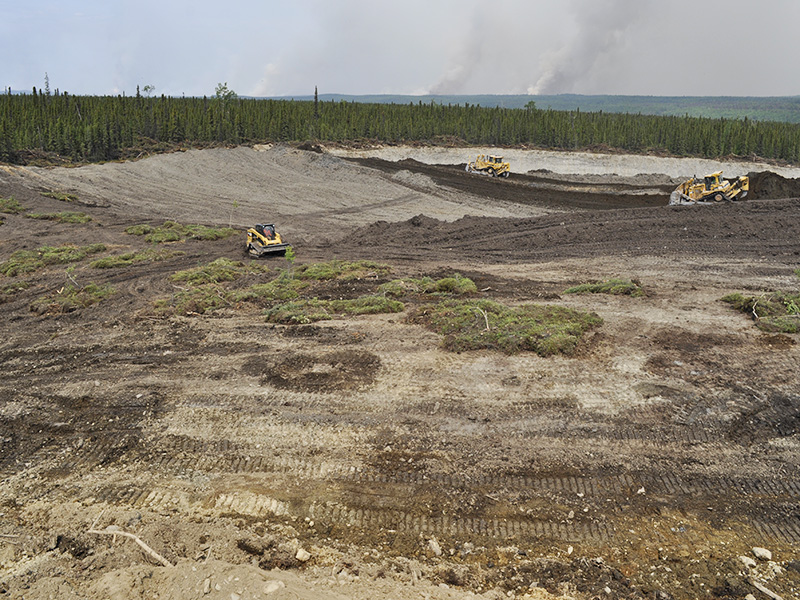 Protecting the permafrost after a record fire season

Contrary to long-held beliefs, humans did not make major changes to the landscape prior to European colonization, according to new research conducted in New England featuring faculty at Binghamton University, State University of New York. These new insights into the past could help to inform how landscapes are managed in the future. Kangaroo Island is one of South Australia’s most iconic tourism destinations, but as fires continue to rage across the once pristine environment, many holidaymakers are questioning whether to keep or cancel their travel plans. 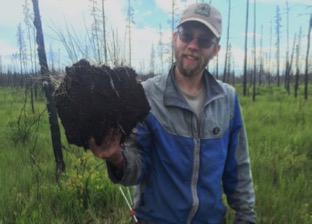 According to a report released on Tuesday by the United Nations Environment, Global greenhouse gas emissions have grown by 1.5 percent every year over the last decade. To stay within relatively safe limits, emissions must decline sharply, by 7.6 percent every year, between 2020 and… 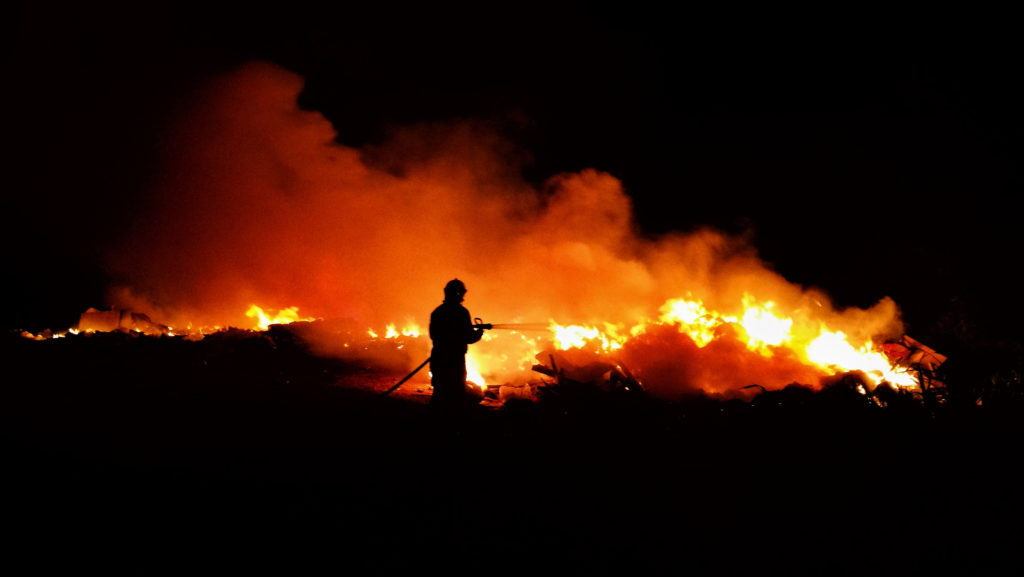 As Australia confronts devastating bushfire conditions, people across the nation are doing all they can to ensure the safety of their homes, property and loved ones. But while many individuals are responding well to bushfire risks, a lack of preparation on the community level could be hampering their efforts, according to new research from the University of South Australia. 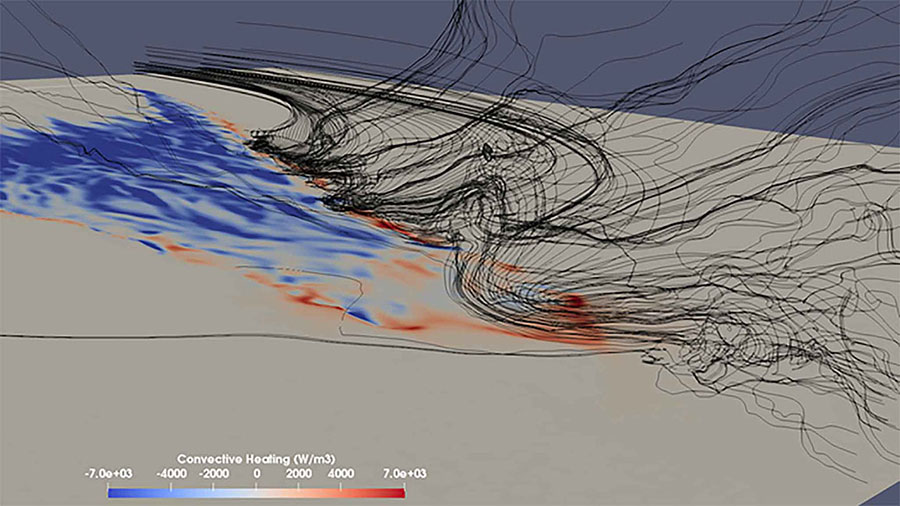 The Kincade Fire has been burning through Sonoma County, displacing people from their homes and leaving destruction in its wake. It is a stark reminder of the increasingly pressing need for a better understanding of how fires begin and spread. This is where Rodman Linn and his research come in. He develops and uses computational models of the coupled interaction between the wildfires and surrounding atmosphere at Los Alamos National Laboratory. In the November 2019 issue of Physics Today, Linn describes a few of the many ways that fluid dynamics controls the behavior of fires. 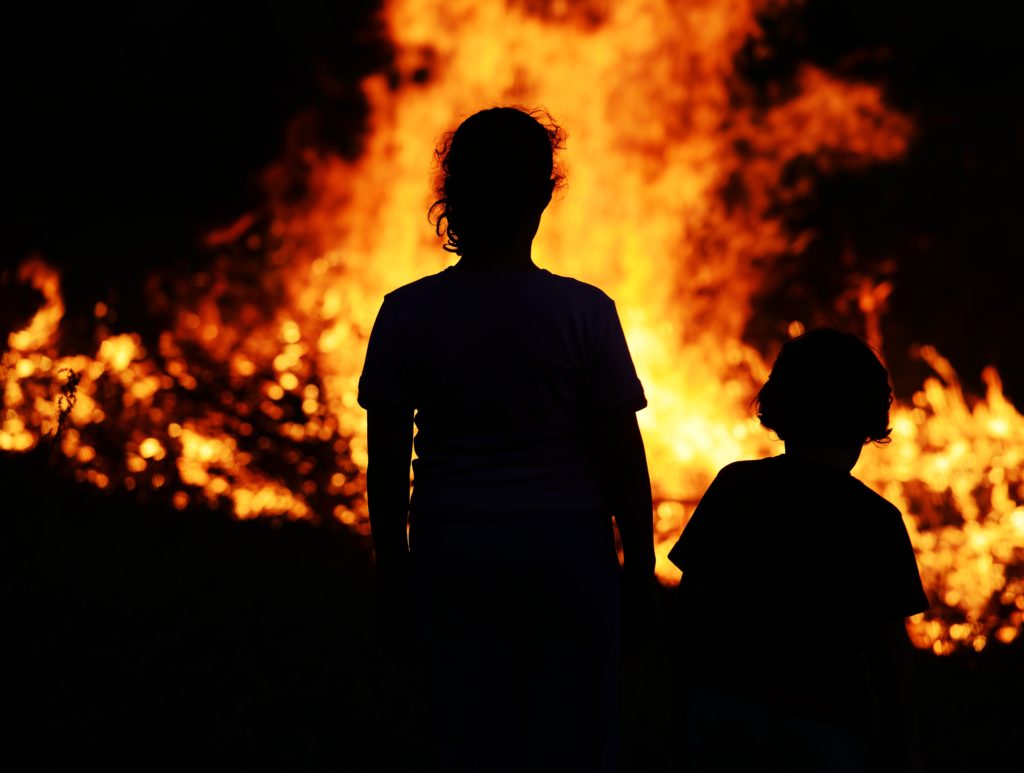 As catastrophic bushfires continue to rage across New South Wales and Queensland, thousands of people are reeling from the devastation. It’s a shocking start to Australia’s fire season, but beyond the physical damage, the emotional scars persist, especially for Australia’s youngest citizens. Now, in new research from the University of South Australia, researchers have explored the growing uncertainty faced by children aged 0-8 years in disaster zones, finding that early childhood teachers hold a vital role in supporting children dealing with trauma.