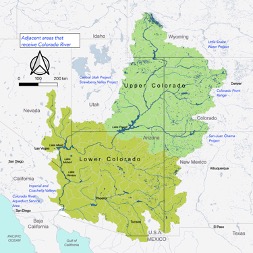 In the vast Colorado River basin, climate change is driving extreme, interconnected events among earth-system elements such as weather and water.

Four years after the disastrous flooding in southern West Virginia, new research highlights the role faith-based groups and other community organizations have played in the relief and recovery efforts.

A new study shows for the first time how massive flood events in the eastern North Pacific Ocean—known as the Missoula Floods—may have in part triggered abrupt climate changes in the Northern Hemisphere during the last deglaciation (approximately 19,000–11,700 years ago). The findings are contrary to the long held notion that cooling was primarily driven by changes in North Atlantic circulation.

New Brunswick, N.J. (Dec. 23, 2019) – The southern Greenland Ice Sheet may experience precipitous melting this century due to a

New Brunswick, N.J. (Dec. 4, 2019) – With sea-level rise threatening hundreds of millions of people, researchers must do a

END_OF_DOCUMENT_TOKEN_TO_BE_REPLACED 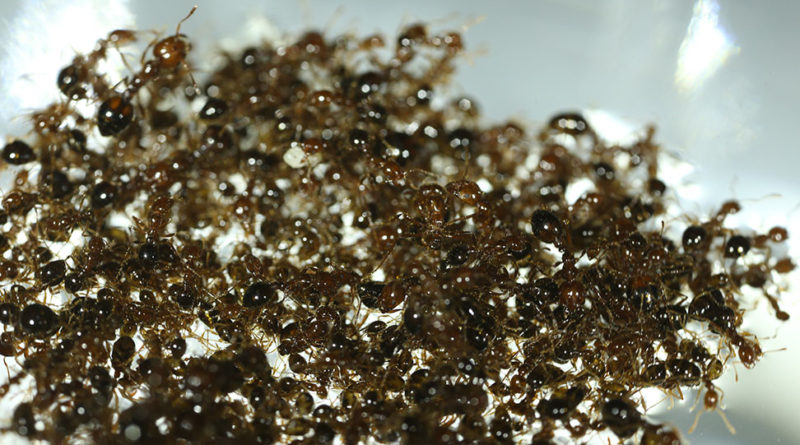 Fire ants build living rafts to survive floods and rainy seasons. Georgia Tech scientists are studying if a fire ant colony’s ability to respond to changes in their environment during a flood is an instinctual behavior and how fluid forces make them respond.