Although some people may yearn for sports to be free of political or racial divisiveness, a new study shows how impossible that dream may be.

Rutgers sociologist Paul Hirschfield is available to discuss U.S. police violence and how policing has changed since the murder of George Floyd. Hirschfield has researched why rates of police lethality in the United States are much higher than in Europe and most recently…

Donna Murch, a Rutgers University professor of history, is available to comment on the significance of the Derek Chauvin verdict. “Key to understanding yesterday’s events are the successes of organizing on the ground over the past twelve years,” said March. “The… 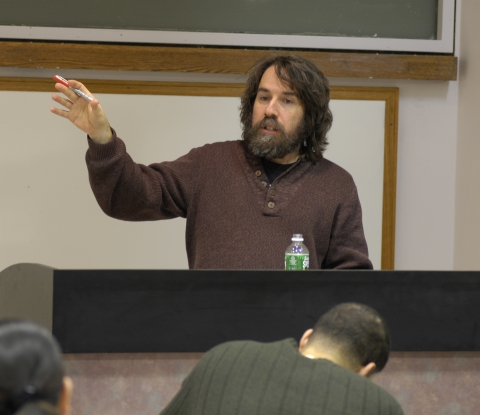 Michael I. Niman, professor of journalism and media studies in the Communication Department at Buffalo State College, has a fairly simple theory when it comes to engaging with students: tell the truth, even when it’s hard. “I guess it’s like an ethos,”…

In their paper “Ethics of Research at the Intersection of COVID-19 and Black Lives Matter: A Call to Action,” UIC faculty authors highlight the historical issues that impact research involving Black populations. They also provide recommendations for researchers to ethically engage Black populations in research. The article is published online in the Journal of Medical Ethics.

As the United States marks Black History Month this year, more K-12 schools in the United States are teaching Black history than ever before. However, ongoing analysis from Johns Hopkins University finds these efforts often fail, because coursework emphasizes the negative aspects of African American life while omitting important contributions made by families of color in literature, politics, theology, art, and medicine.

Studies have long reported that Black cancer patients have poorer outcomes than their white counterparts.

On Tuesday, the mayor of Louisville, Kentucky declared a state of emergency for the city in advance of the attorney general’s announcement regarding possible charges against the police officers involved in the killing of Breonna Taylor in March. Joe Margulies,… 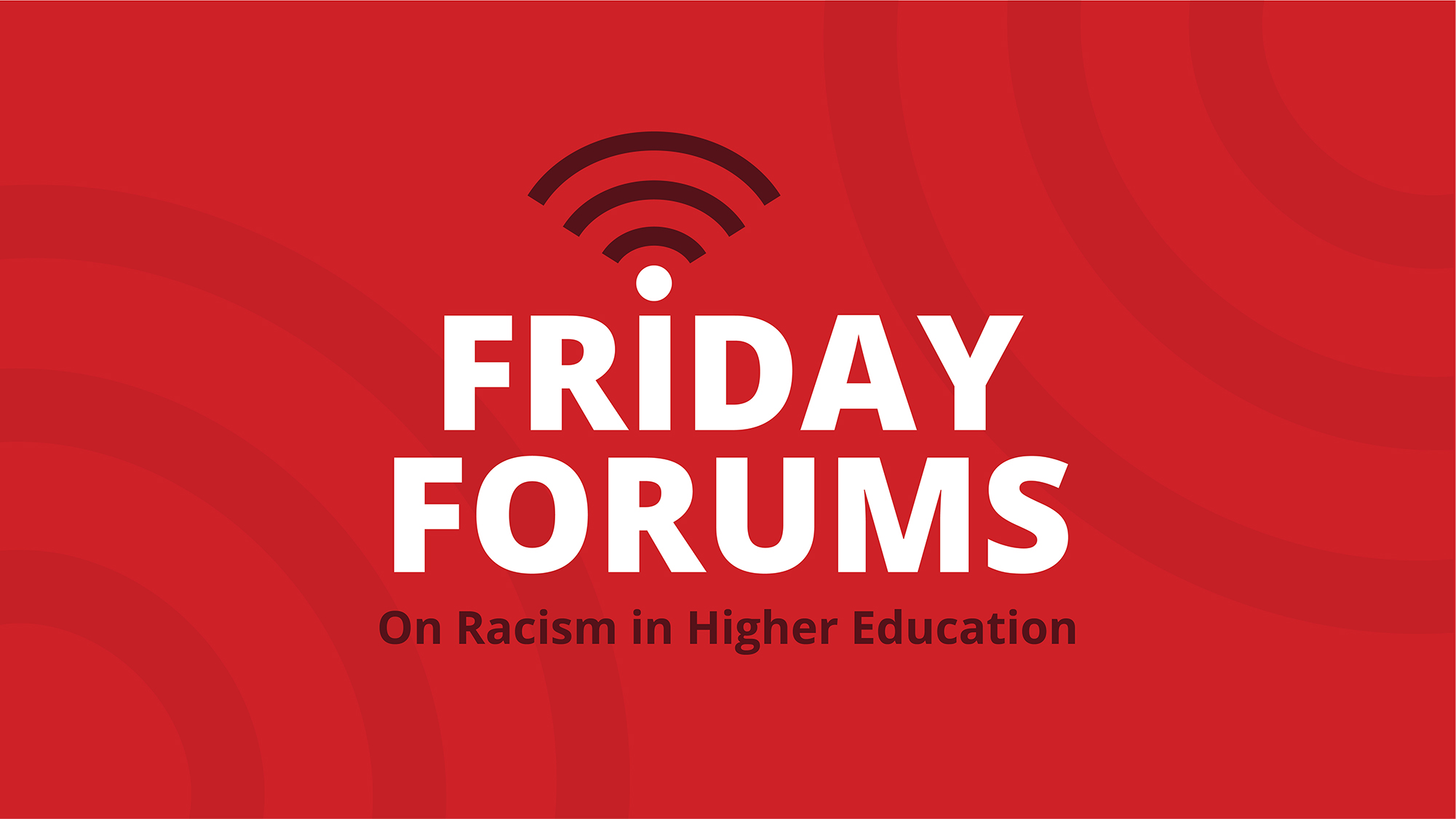 Equity, Diversity, and Inclusion (EDI) at the University of Utah is leading a collective call to action for truth, healing and the building of anti-racist campuses with the launch of Friday Forums on Racism in Higher Education. 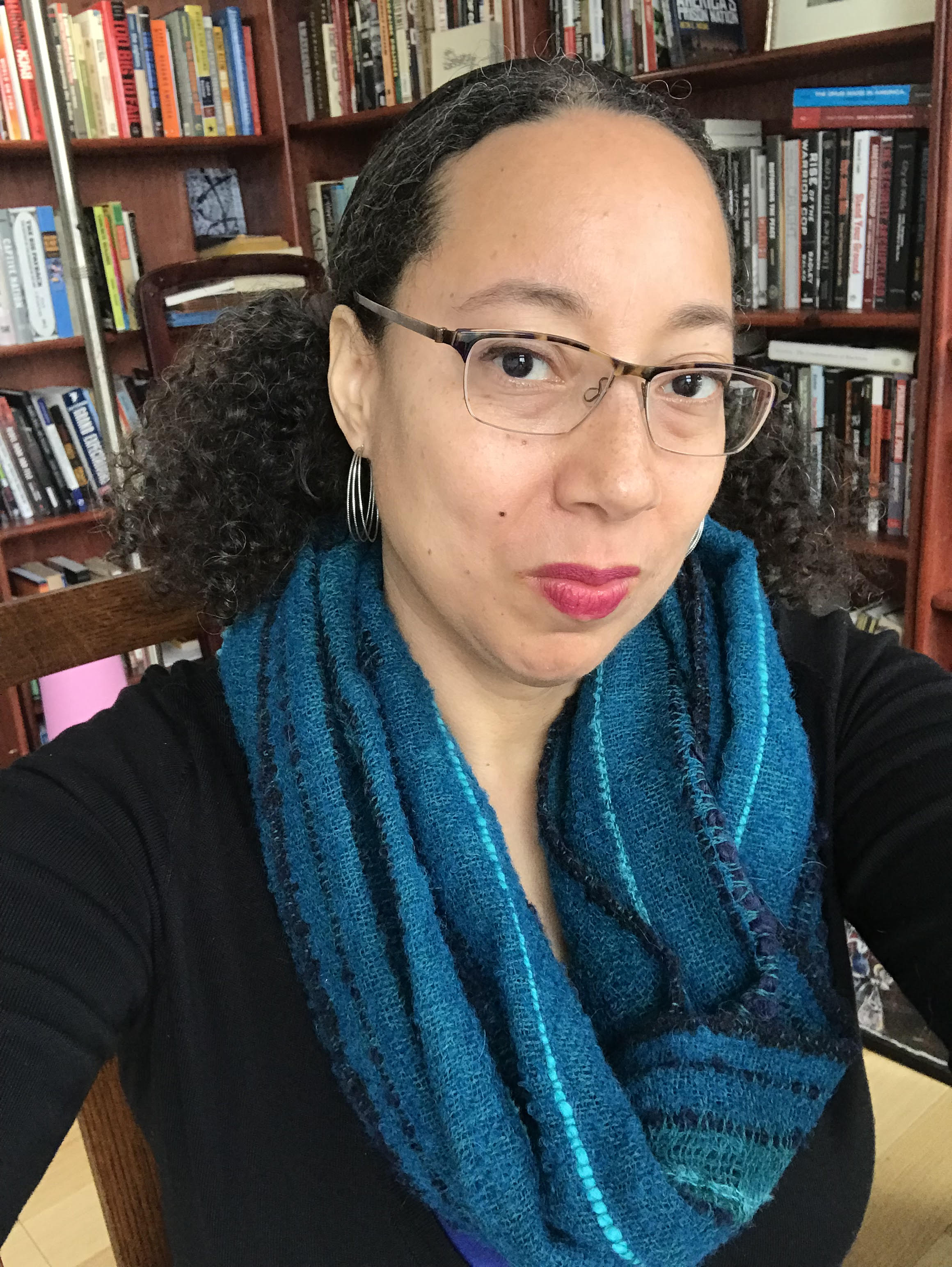 For Donna Murch, a Rutgers University-New Brunswick history professor, the chance to contribute to Sam Pollard’s new MLK/FBI documentary meant collaborating with her childhood hero, a filmmaker whose documentary Eyes on the Prize helped transform the public’s perception of the civil rights and Black Power movements.

A new study finds that experiences with racism are associated with increased social consciousness and social justice activism in Black youth.

The murders of George Floyd and Jacob Blake are part of a continuum of police brutality toward Black individuals, which too often ends with murder. Sociologists study how this issue of police violence is related to class, race, and inequality.

The Roper Center for Public Opinion Research at Cornell University has launched “Say Their Names. Hear Their Voices,” a publicly available collection of more than 80 years of public opinion surveys of Black Americans and U.S. attitudes about Black America, presented with context about race in polling over the years

The United States needs to implement a nationwide truth commission on police violence against Black people, according to Kerry Whigham, assistant professor of genocide and mass atrocity prevention at Binghamton University, State University of New York. “If recent instances of… 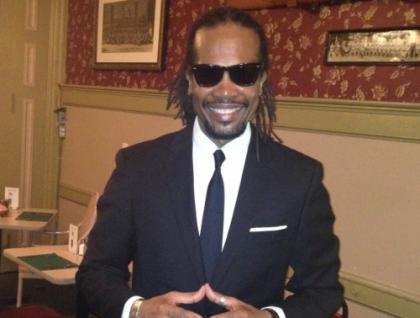 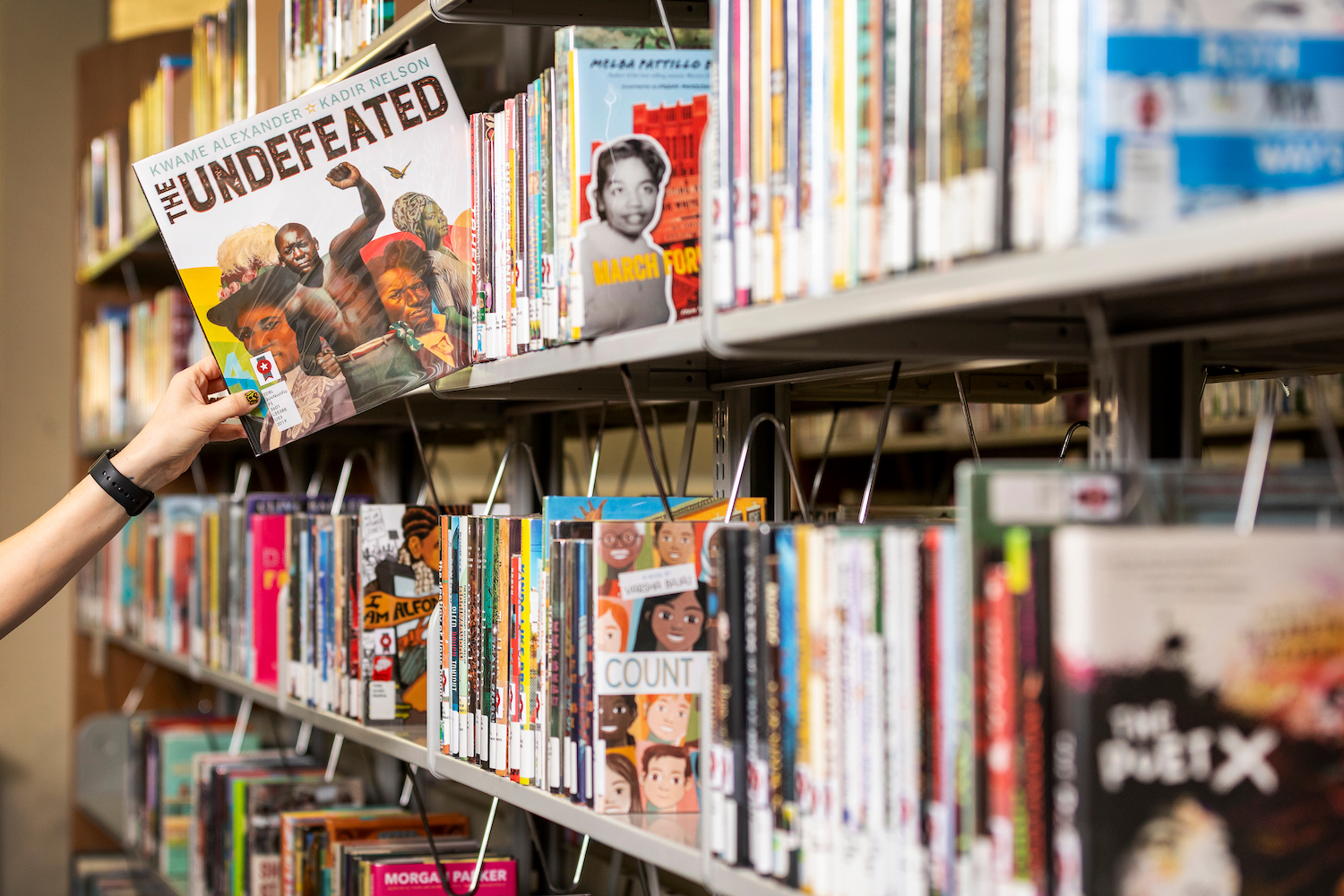 A first step for families who want to be an ally in the fight to end racism is to diversify their at-home libraries with books that feature people of color and their stories. A UNLV librarian and pre-Kindergarten teacher share tips and resources on how to do so.

“One of the beautiful things about a lot of the reforms that we’re seeing is that people inside corporations and institutions are making demands or recommendations for change,” Taylor says. 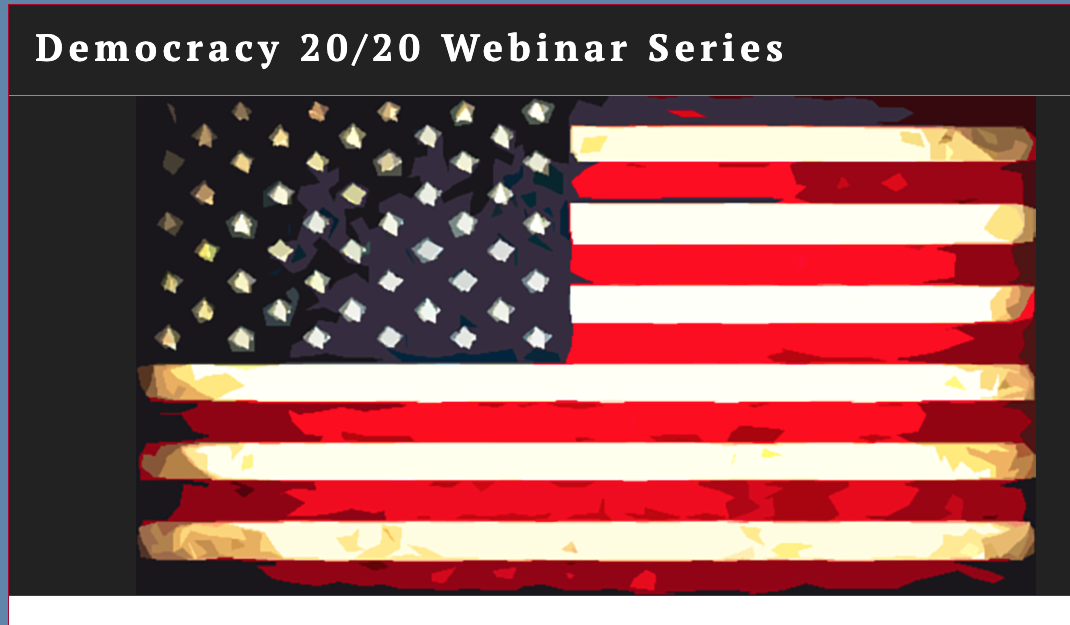 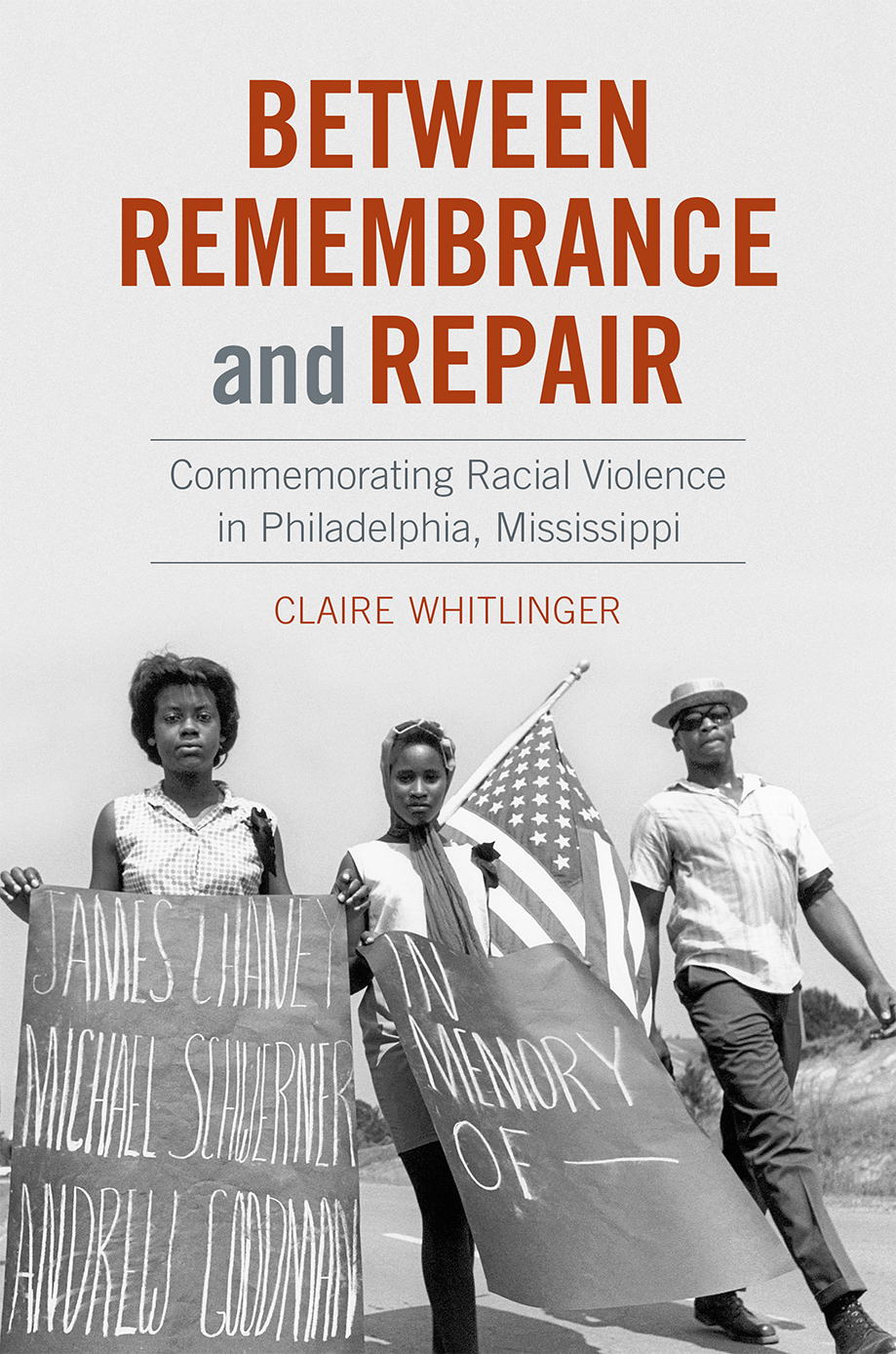 Dr. Claire Whitlinger can talk about how the Black Lives Matter movement can leverage protests into permanent change based on the experience of Philadelphia, Mississippi, site of the “Mississippi Burning” murders in 1964. She spent 10 years studying how the… The days and weeks following the murder of George Floyd at the hands of police in Minneapolis, Minnesota have been marked by a civil rights movement that — in terms of size and structure — could be considered larger than…

In the wake of protests around the world, three experts from Washington University in St. Louis compared research and scholarly notes about systemic racism, potential societal change and the implications for teaching, research and higher education. Hedwig Lee, David Cunningham… 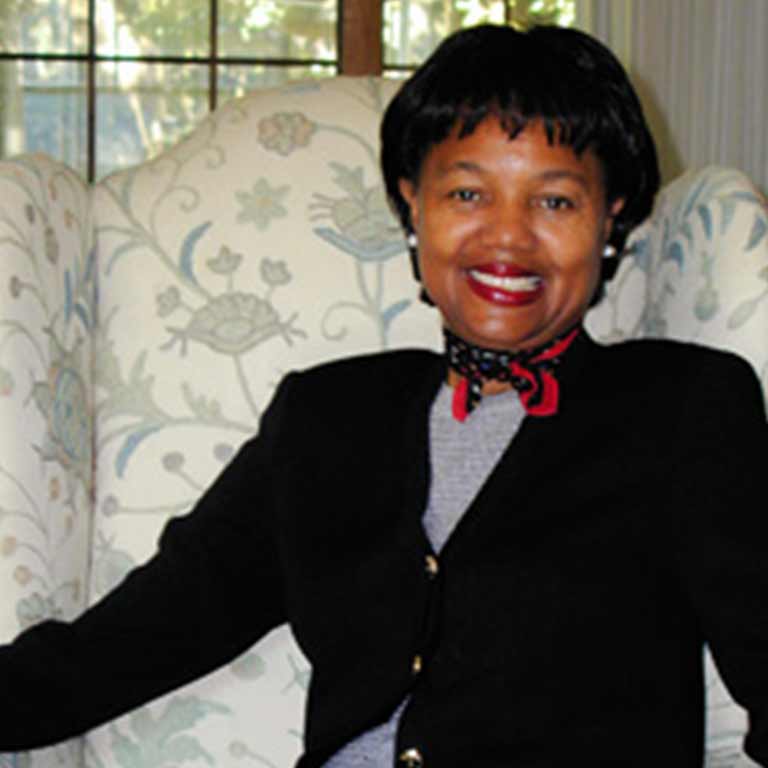 Juneteenth is an annual holiday on June 19 that commemorates the end of slavery in the United States. This year’s celebration of freedom and Black history takes place amid nationwide protests against racial injustice following the police killing of George…

As protests pushing for police reform and racial justice spread across the U.S., parents may find themselves needing to discuss difficult topics with their children. Parents should think of it as an ongoing conversation, says Laura Bronstein, dean of the…

Confederate monuments are being torn down across the United States as the protests sparked by the killing of George Floyd continue. While the Confederate statues represent a step backwards, tearing them down will not end structural racism, says Anne Bailey,…

In the wake of the murder of George Floyd, whose last words were “Momma, I’m through,” civil rights scholar and Binghamton University Professof of History Anne C. Bailey discusses the constant fear that Black mothers hold for their sons.  “As…

Douglass Residential College at Rutgers University–New Brunswick will host a social justice teach-in by The Mothers of the Movement at 12:30 p.m., Thursday, Nov. 14. in Voorhees Chapel.