Researchers documented a shift toward more representation for adults in popular portrayals of autism, which have historically focused on children.

The 2021 New Orleans Book Festival at Tulane University will kick off its inaugural weekend, October 21-23, with a three-day, in-person literary celebration featuring more than 100 national, regional and local authors, including some of the nation’s most beloved bestsellers.

It has been a quarter of a century since Thomas Stanley, who received his doctorate in business administration in 1974 from the University of Georgia, wrote the bestselling book “The Millionaire Next Door: The Surprising Secrets of America’s Wealthy.” Co-authored with a former student, William D. Danko, the book’s enduring and timeless message was that many wealthy individuals grew rich on an average salary, through hard work, modest spending, careful saving and taking the occasional calculated risk. Irvine, Calif., April 28, 2021  — The University of California, Irvine’s Adria L. Imada has been named to the 2021 class of Andrew Carnegie Fellows. The professor of history – who also teaches in the medical humanities – joins an exclusive cohort of 26 distinguished scholars from across the nation, selected out of more than 300 nominees. Octavia Butler has captured the contemporary imagination. Although she left us in 2006, her works seem more relevant than ever. Jonathan Alexander, University of California, Irvine Chancellor’s Professor of  English & Informatics, has taught her work for two decades. “In…

Irvine, Calif., Jan. 7, 2021 – Students from the University of California, Irvine are self-publishing a book about their lives during the COVID-19 crisis. Patience and Pandemic, which is set to be released this month, is a collection of photography, essays and poetry solicited during the summer of 2020 as a way for Anteaters to express themselves during the stay-at-home order. Dig into the knowledge and interests of CSU faculty experts with their personal book recommendations. Feeling sleepy, bookworms? Chances are you’re not alone. A new survey from the American Academy of Sleep Medicine (AASM) reveals that a majority (66%) of U.S. adults report losing sleep due to reading “past their bedtime.” A first step for families who want to be an ally in the fight to end racism is to diversify their at-home libraries with books that feature people of color and their stories. A UNLV librarian and pre-Kindergarten teacher share tips and resources on how to do so. 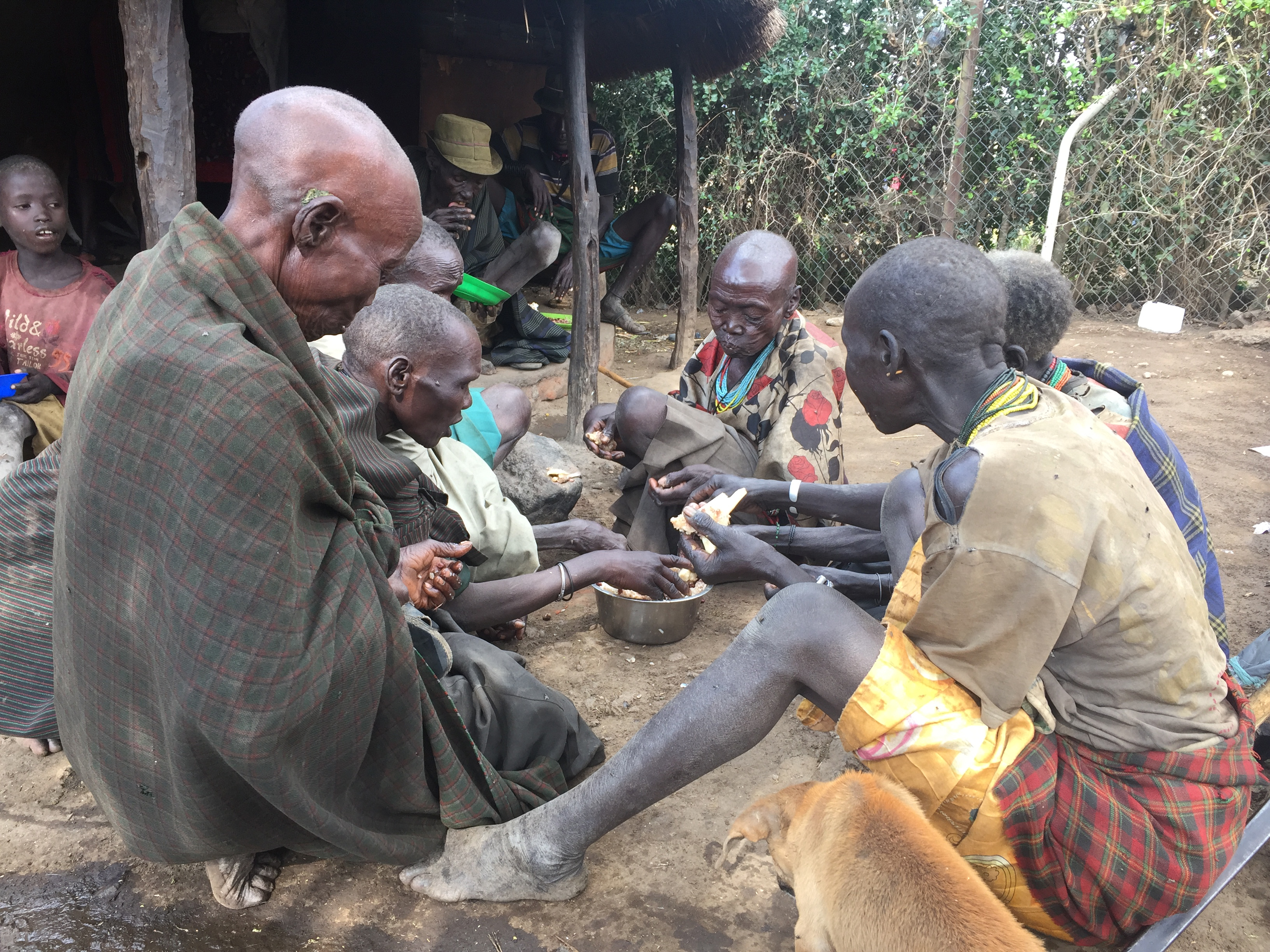 The Ik, a small ethnic group in Uganda, are not incredibly selfish and mean as portrayed in a 1972 book by a prominent anthropologist, according to a Rutgers-led study. Instead, the Ik are quite cooperative and generous with one another, and their culture features many traits that encourage generosity. BINGHAMTON, N.Y. ─ Walls are used as political tools to accentuate divisions between people, according to a new book co-edited by a faculty member at Binghamton University, State University of New York.