Racial and ethnic discrimination is a regular occurrence for many of the more than 3.5 million South Asians living in the United States.

Structural racism has not only psychosocial but also biological consequences.

A new study in Social Science Quarterly found that racial resentment plays a strong role in leading Americans to express confidence in misinformed beliefs about policy issues associated with race or evaluated through racial lenses—such as human-caused climate change or the origins of the COVID-19 pandemic—but not on less racialized issues—such as the safety of childhood vaccines.

American Indian (AI) adolescents who expect to relate strongly to their racial culture in the future are less likely than their peers to experience negative alcohol outcomes – like fighting with friends, being arrested, and memory gaps – even if they do not relate strongly to their culture now, a new study suggests. Although AI communities overall have higher rates of abstention from alcohol than other racial groups, AI teens are particularly vulnerable to drinking and its negative consequences. This may be related to cultural identity, which is known to influence substance use.

A new landscape report conducted by Jake Rosenfeld, a professor of sociology at Washington University in St. Louis, and Ioana Marinescu examines the decline in worker power over the last several decades and outlines policy recommendations to rebalance the economic playing field.

White supremacists are using the debate around women’s reproductive rights to promote racist and extremist agendas, finds a new study released today – following news on Friday that millions of women in the US will lose the constitutional right to abortion.

A study in the Journal of the American Academy of Child and Adolescent Psychiatry (JAACAP), published by Elsevier, reports that Black youth living in communities with high (vs. low) anti-Black racism are less likely to benefit from psychotherapy (“talk therapy;” such as cognitive behavioral therapy).

Black employees face a host of subtle verbal, behavioral and environmental slights related to their physical appearance, work ethic, integrity and more, causing job dissatisfaction and burnout, according to a new study from Rice University.

A new study shows that historical trauma – and the transgressions people engaged in to overcome barriers to outdoor recreation – shape many Black and Indigenous Americans’ views about using public lands for leisure.

Although extreme poverty in the United States is low by global standards, the U.S. has the worst index of health and social problems as a function of income inequality.

A new study from Arizona State University and Virginia Commonwealth University examined the pathways that contribute to and protect against alcohol use problems in Black American college students. Racial discrimination led to depressive symptoms and to problem alcohol consumption. Positive feelings about being a Black American were associated with a weaker link between discrimination, mental health and alcohol use. The study was published in Psychology of Addictive Behaviors.

Black parents’ experiences of racial discrimination can negatively affect their children’s psychological outcomes—but talking about these experiences and improving racial socialization competency could help prevent these negative outcomes.
according to a new study by a University of Michigan researcher.

Black players in the NBA have 30% greater odds of leaving the league in any given season than white players who have equivalent performance on the court, a new study finds. 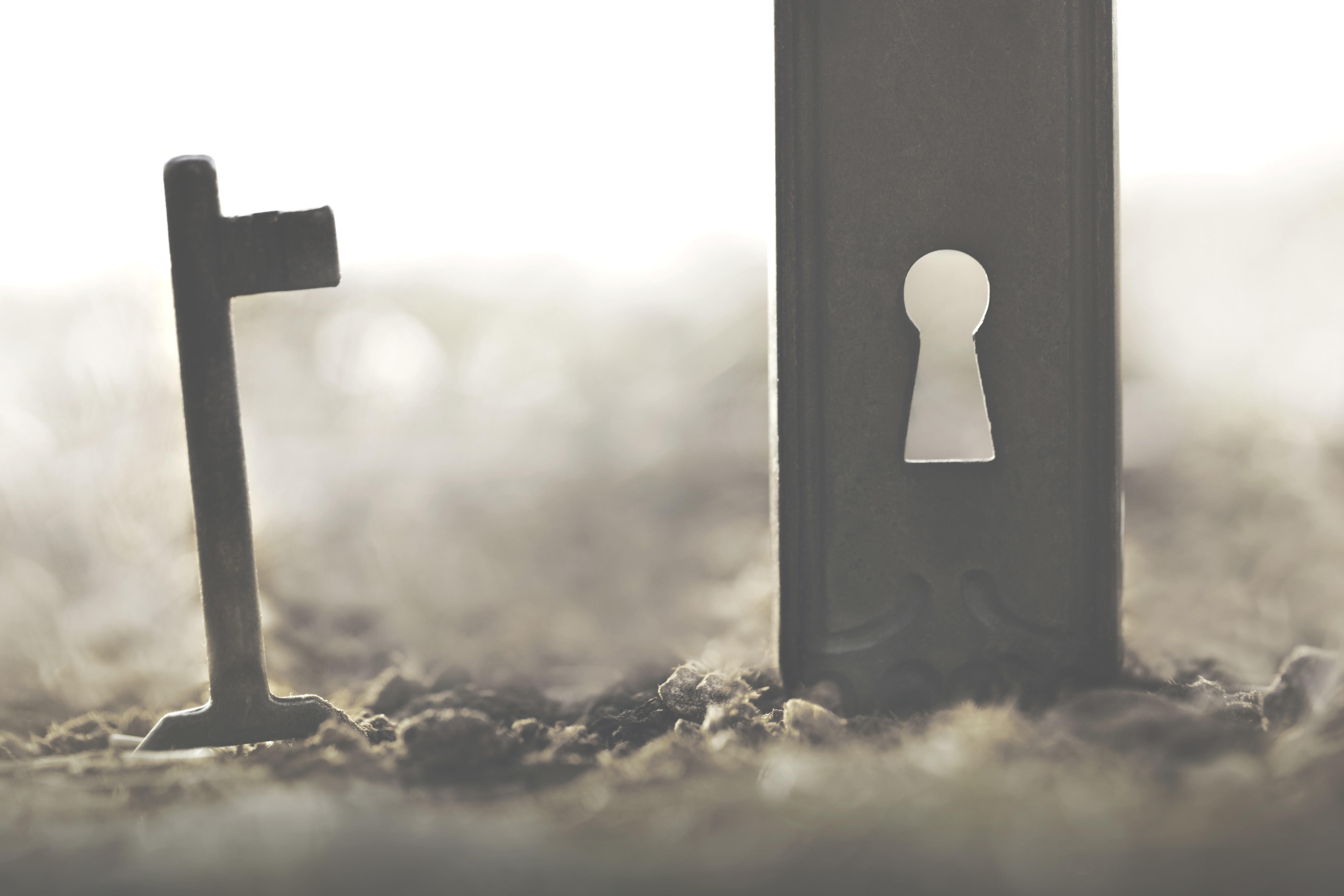 The majority of African American men return to prison within one to three years of their first release. A study explores why re-entry programs are not as effective for them when compared to others. Researchers suggest a holistic approach that addresses psychological and historical trauma in conjunction with the environmental factors that perpetuate the stigma justice-involved African American men experience. The approach accounts for negative associations developed in the centuries of oppression and segregation that shape their current societal interactions. 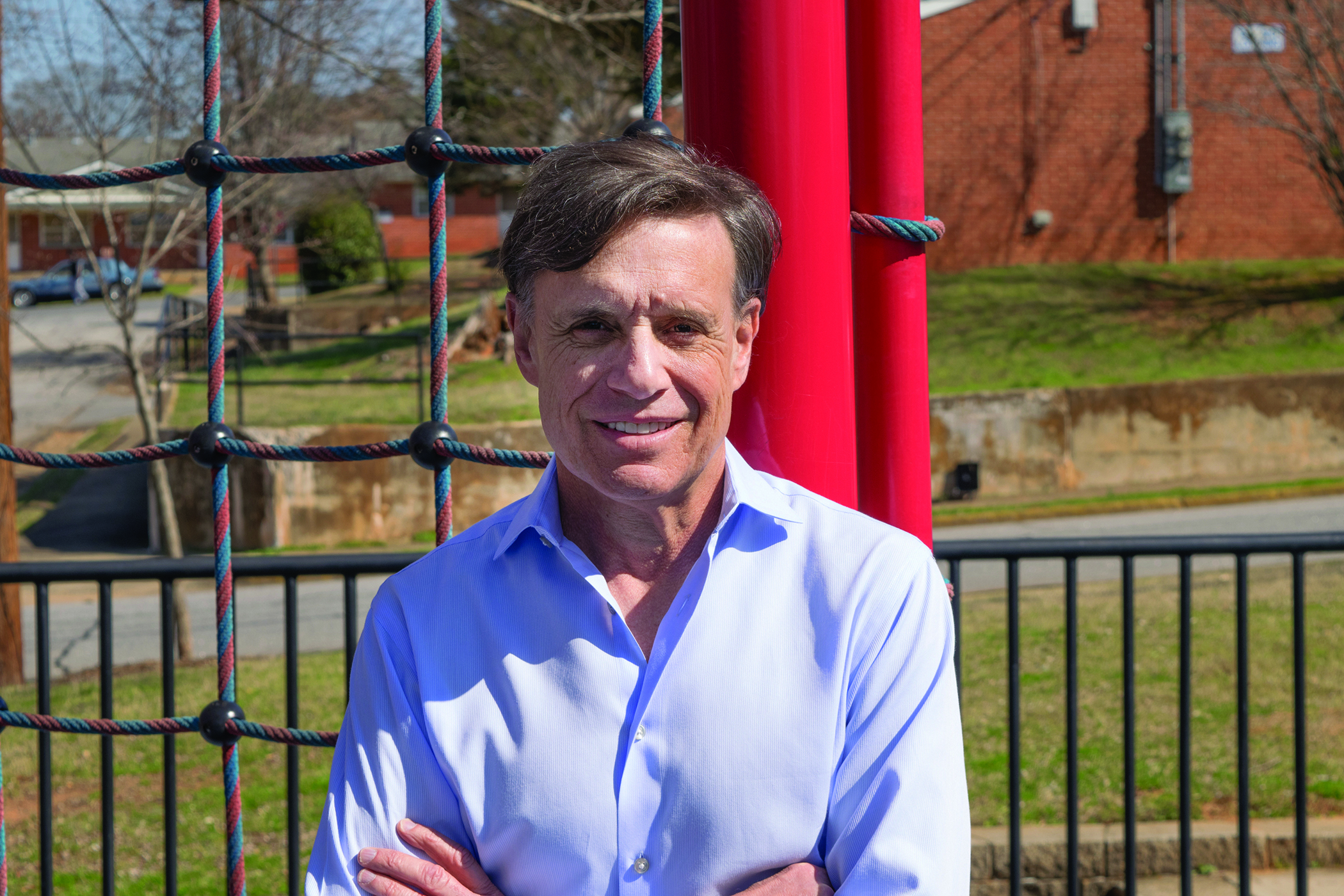 Growing up in poverty and experiencing racial discrimination can affect physical health, and researchers at the University of Georgia have been awarded a $10 million grant from the National Institutes of Health to explore how. 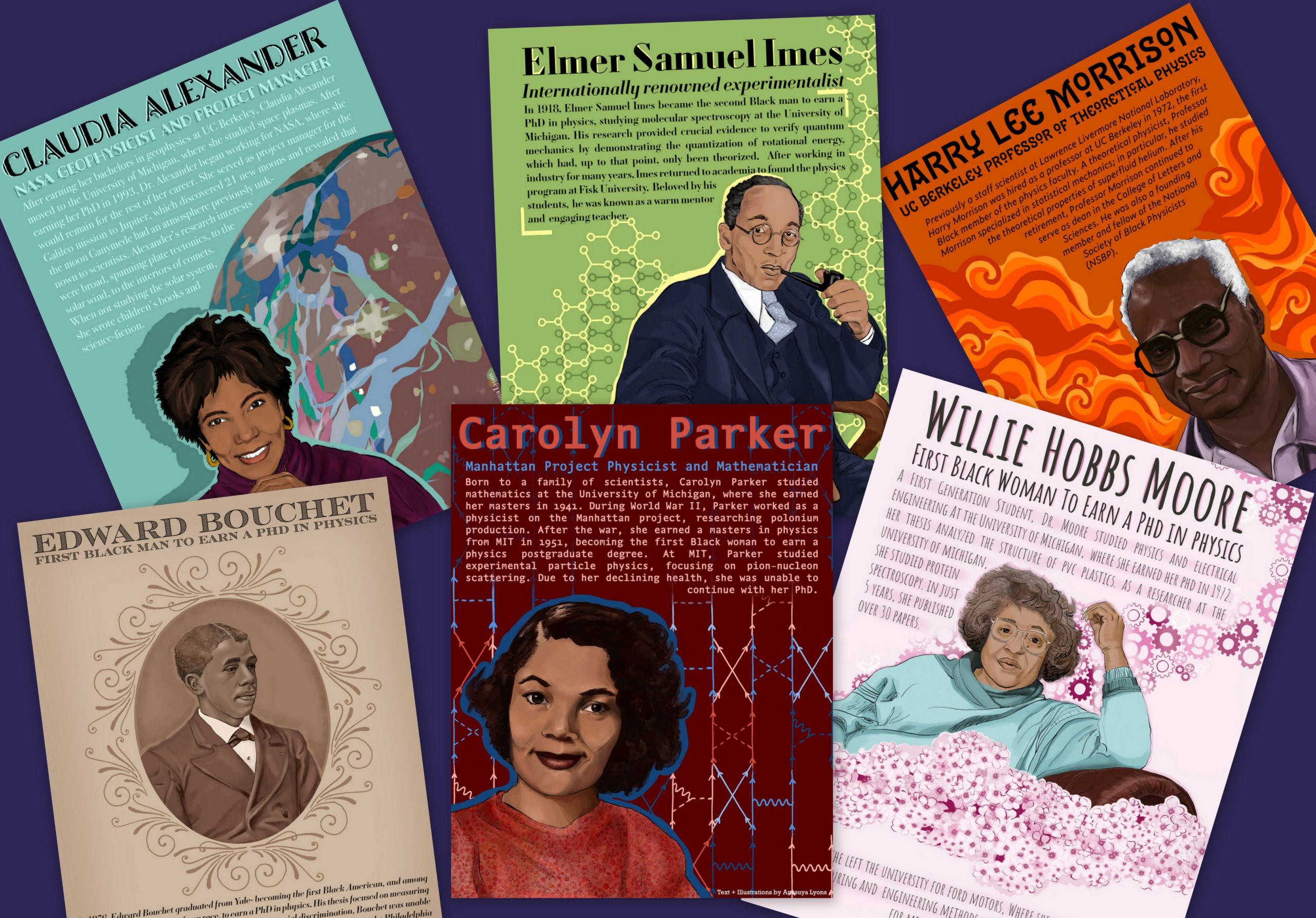 Inspired by the nation’s grappling with issues of race and racial discrimination, UC Berkeley physics major and Berkeley Lab student assistant Ana Lyons turned to art as a way to contribute to the conversation.

Confronting a white person who makes a racist or sexist statement can make them reflect on their words and avoid making biased statements about race or gender in the future, Rutgers researchers find.

A study analyzing and describing US police-involved fatalities across racial/ethnic groups at the level of individual metropolitan statistical areas publishes June 24, 2020 in the open-access journal PLOS ONE, by Gabriel Schwartz and Jaquelyn Jahn from the Harvard T.H. Chan School of Public Health.

Talking to children about racism can be daunting. How much should you discuss? How young is too young? What if you don’t have all the answers? Pediatrician and health policy researcher Ashaunta Anderson, MD, MPH, MSHS, FAAP, is a Fellow with the American Academy of Pediatrics who has served as a member of organization’s Task Force on Addressing Bias and Discrimination. She says it’s never too early to talk to kids about race. 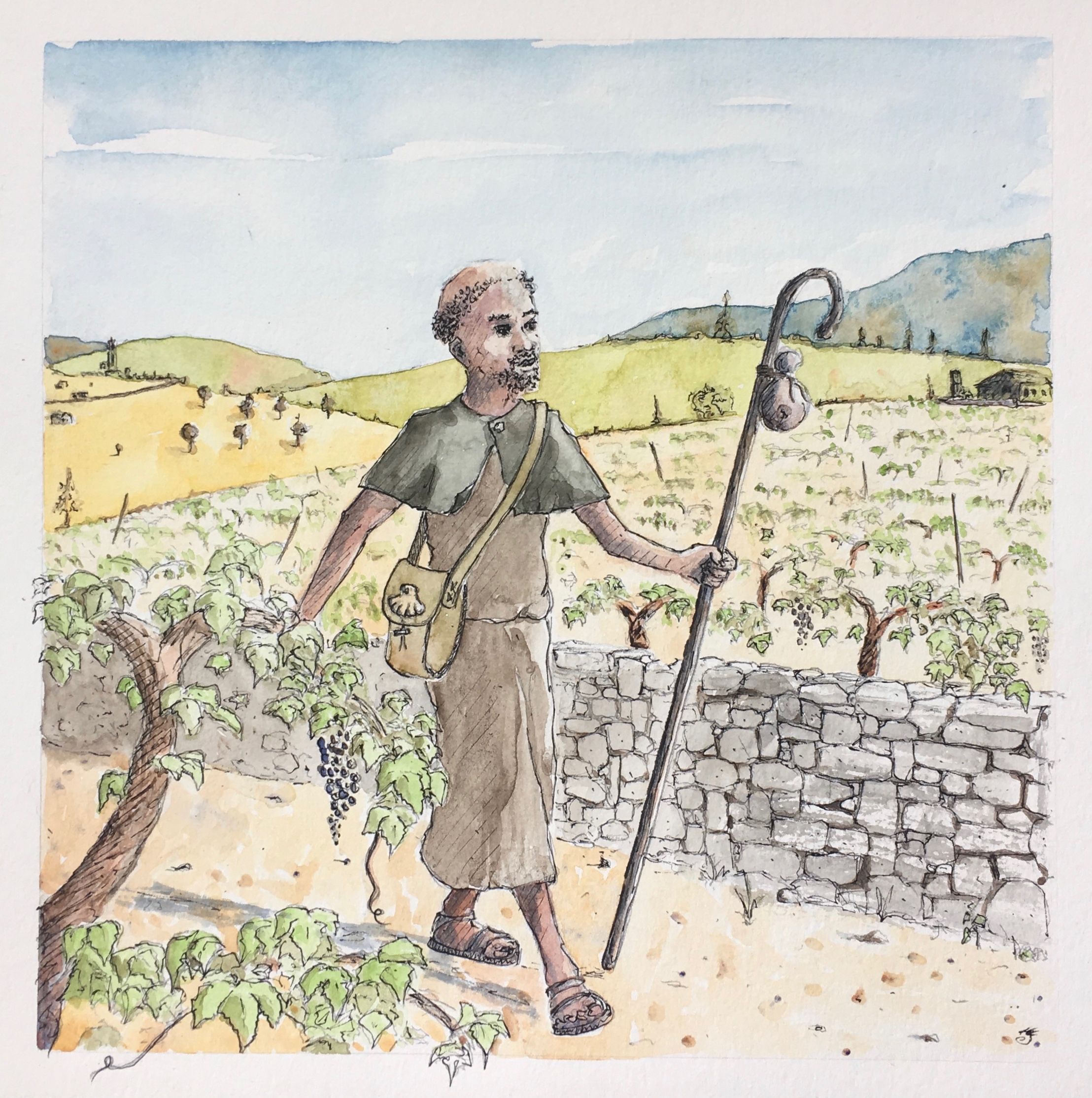 The book tells the story of a man jailed for impersonating a priest in 1693 Spain, when he was likely trying to escape racial persecution. It gives readers a fascinating look at a centuries-old legal case against a man on pilgrimage and shows how Iberians of black-African ancestry faced discrimination and mistreatment. 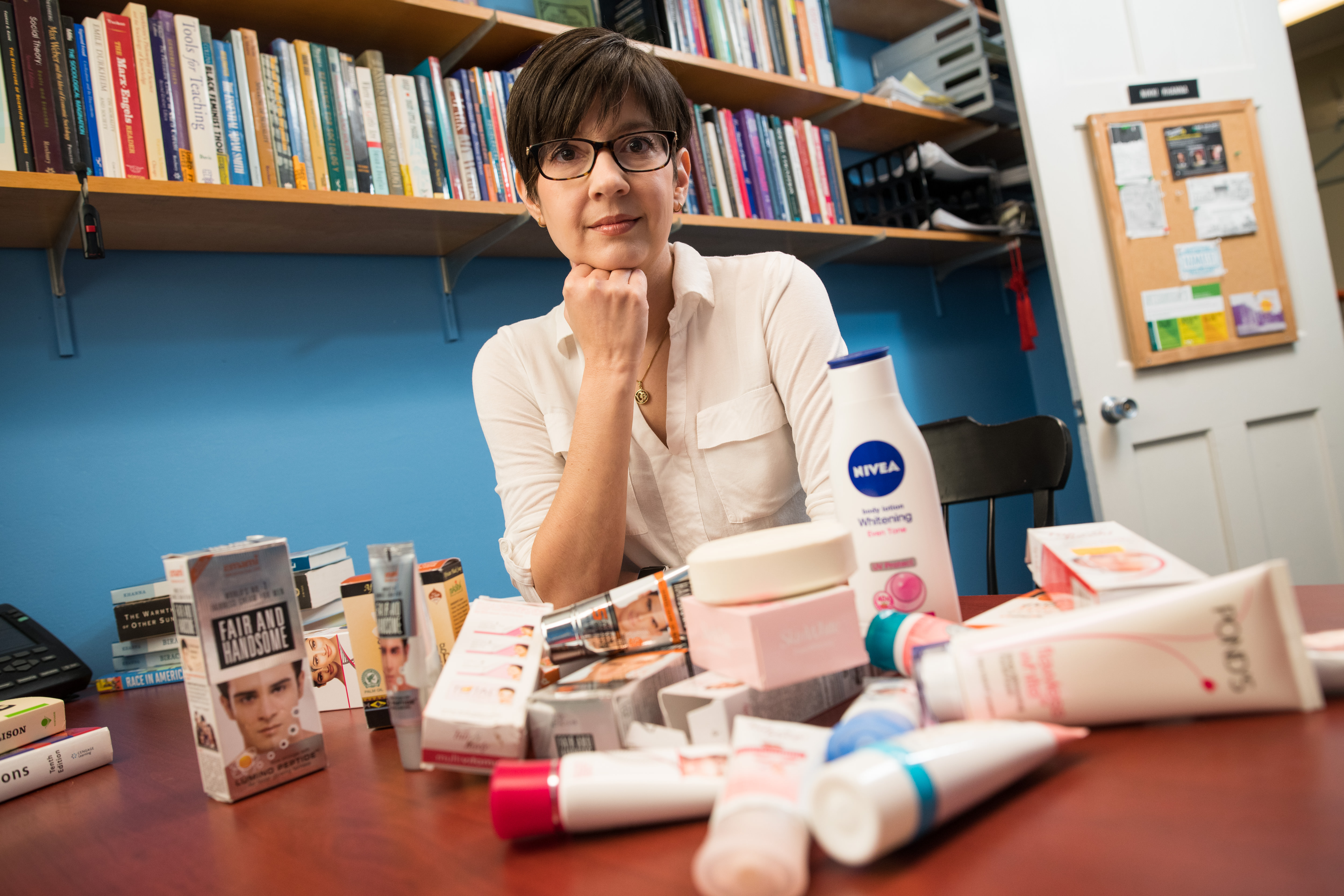 In a new book, University of Vermont sociologist Nikki Khanna used social media to solicit 30 original essays by Asian-American women on the hurt of colorism. Khanna hopes to shed light on this painful, little discussed subject.