A new book by Peter Kalliney, William J. and Nina B. Tuggle chair in English in the University of Kentucky’s College of Arts & Sciences, looks at ways in which rival superpowers used cultural diplomacy and the political police to influence writers. 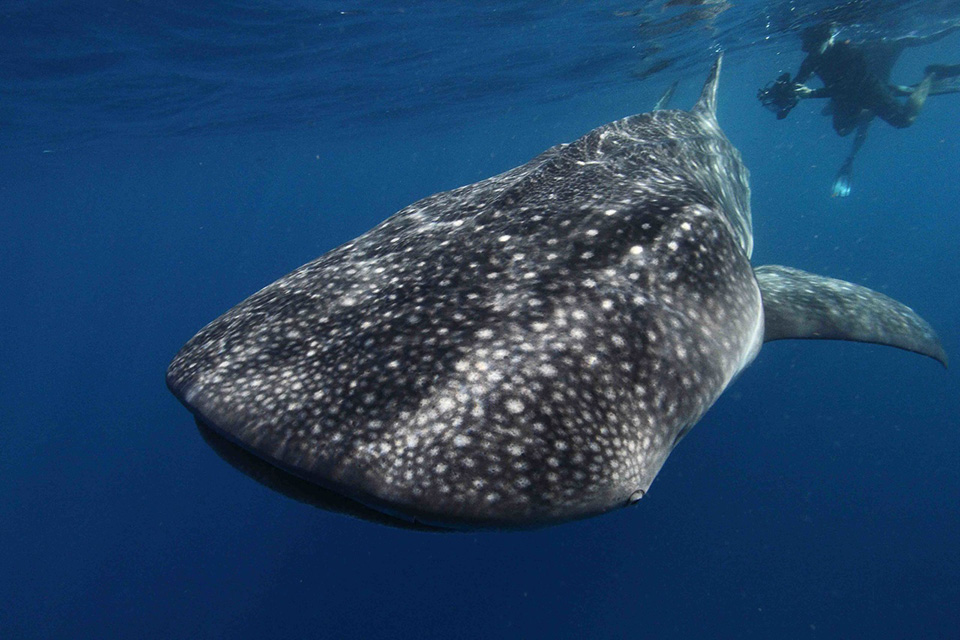