In a new study, researchers recently discovered that Indonesia’s national anti-poverty program reduced deforestation by about 30%.

END_OF_DOCUMENT_TOKEN_TO_BE_REPLACED 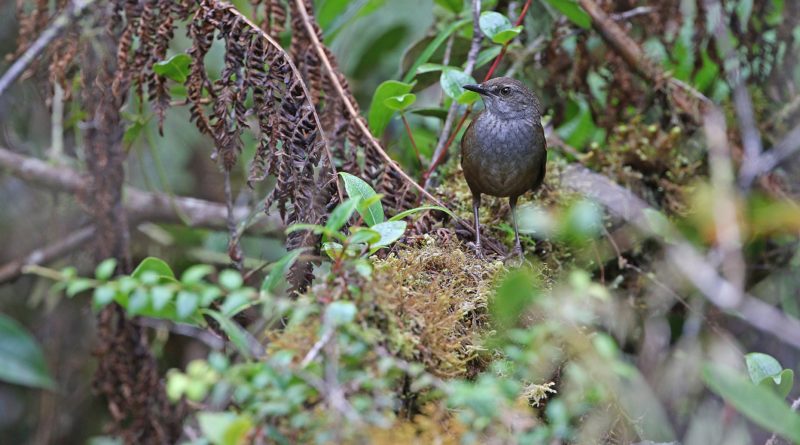 A research team led by Associate Professor Frank Rheindt from the National University of Singapore found five bird species and five subspecies new to science in three small island groups off Sulawesi, Indonesia. The islands are situated in Indonesia’s Wallacea region, an archipelago at the interface between the Oriental and Australian biogeographical realms, named after Sir Alfred Wallace.

END_OF_DOCUMENT_TOKEN_TO_BE_REPLACED 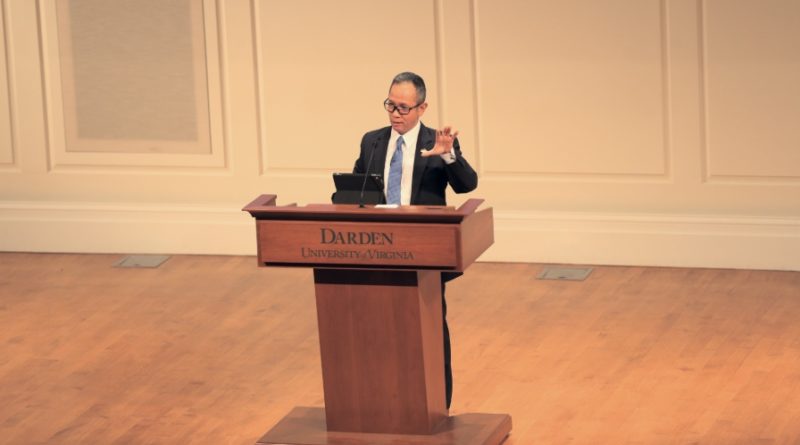 Speaking at the University of Virginia Darden School of Business at a Leadership Speaker Series address, Siregar offered a snapshot of the state of the ascendant country, with an economy growing at more than 5 percent a year and declining poverty and low unemployment.