A new UC Davis Health study suggests that the increased rates of overdose and mental health crisis observed during the first year after opioid dose tapering persist through the second year. The study was published in JAMA Network Open.

A study by UC Davis and UC San Francisco identified multiple barriers that family physicians navigate to provide abortion services to their patients. The barriers include lack of physician training and federal, state and institutional restrictions on providing medication abortion.

A UC Davis Health study published in JAMA found a 68% increase in overdose events and a doubling of mental health crises among patients who were on stable opioid therapy but saw their doses tapered.

The UC Davis Comprehensive Cancer Center received a $50,000 grant from the Safeway Foundation. The funding will allow researcher Mili Arora to study whether the spice turmeric can provide pain relief for breast cancer patients on oral anti-estrogen drugs.

A new study confirms the low likelihood that coronavirus contamination on hospital surfaces is infectious. The study is the original report on recovering near-complete SARS-CoV-2 genome sequences directly from surface swabs.

A new study shows that two-thirds of Californians don’t know about a law designed to prevent a person at risk of hurting themselves or others from possessing or purchasing firearms or ammunition. More than 80% of survey participants were supportive once they read about this law.

A partnership between UC Davis and Maurice J. Gallagher, Jr., chairman and CEO of Allegiant Travel Company, has led to a 20-minute COVID-19 test. The method pairs a mass spectrometer with a powerful machine-learning platform to detect SARS-CoV-2 in nasal swabs. A recent study published in Nature Scientific Reports shows the test to be 98.3% accurate for positive COVID-19 tests and 96% for negative tests.

In one of the largest research projects of its kind, a new study published in JAMA Network Open looks at nearly 900,000 individuals and close to 2 million mammograms to come up with a new way to detect the most breast cancer cases with the fewest exams.

A survey of Californians finds that exposure to violence has pervasive social and emotional impacts on people, especially when firearms are involved.

Wildfire smoke contains microbes, infectious agents that might cause diseases. In a perspective piece published in Science, researchers at UC Davis Health and the University of Idaho proposed a multidisciplinary approach to study the health impacts of microbes carried by wildfire smokes.

An enzyme in the colon lining releases hydrogen peroxide – a known disinfecting compound- to protect the body from gut microbial communities. Findings from the UC Davis Health study points to importance of considering a different approach to treating gut inflammation and bacterial imbalance in the colon. 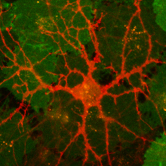 People who own guns and those living with gun owners are substantially less worried about the risk of firearm injuries than individuals living in homes without guns, says a new study by violence prevention experts at UC Davis Health.

Despite a significant drop in gun injuries, California has experienced a substantial increase in the state’s overall death rate among those wounded by firearms. 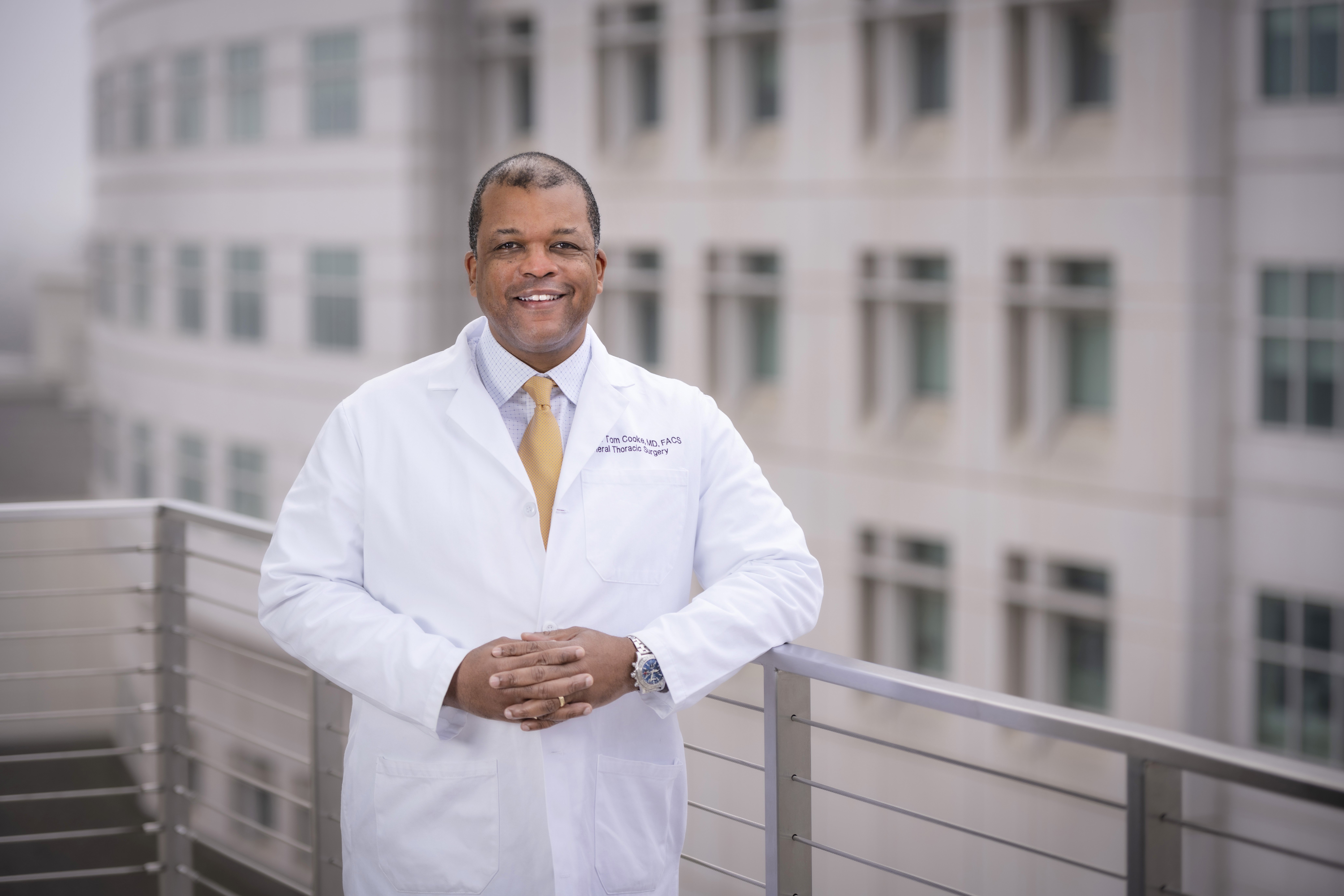 Smokers who have thoracic surgery are much more likely to stop using tobacco if they also complete a quitline intervention, a new UC Davis Health study shows. 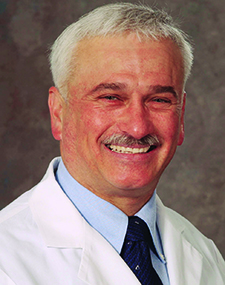 Timothy Albertson has received a BARDA grant to lead a new clinical trial at UC Davis Health. The trial evaluates the efficacy, safety and tolerability of an antibody cocktail in hospitalized adult patients with COVID-19.

UC Davis Health expert available to discuss pancreatic cancer: Why it is so lethal, and why there is hope The passing of Congressman John Lewis and recent update from Jeopardy host Alex Trebek renew focus on this rare but… 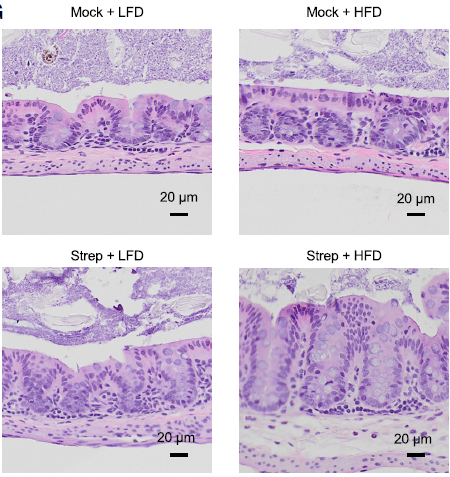 UC Davis researchers have found that combining a Western-style high-fat diet with antibiotic use significantly increases the risk of developing pre- inflammatory bowel disease. This combination shuts down the mitochondria in cells of the colon lining, leading to gut inflammation. Mesalazine can help restart the mitochondria and treat pre-IBD condition.

UC Davis Health physicians defined the conditions of coronavirus transmission from mother to baby during pregnancy and delivery.

Callers to the California Smokers’ Helpline can now get an additional tool to help them quit using tobacco: nicotine patches.

Stigma and safety fears have made daily dose tapering of opioid prescriptions more common. New research from UC Davis Health physicians, however, shows tapering can occur at rates as much as six times higher than recommended, putting patients at risk of withdrawal, uncontrolled pain or mental health crises.