Now that federal funding is flowing again for research on firearm injury prevention, some of the few already-funded researchers doing work in this area react and look ahead.

A survey of Californians finds that exposure to violence has pervasive social and emotional impacts on people, especially when firearms are involved.

A new study by the UC Davis Violence Prevention Program looked at the intersection of the coronavirus pandemic and violence-related harms in California. It found that COVID-19 pandemic was linked to an estimated 110,000 firearm purchases in California and increases in individuals’ worries about violence.

Despite a significant drop in gun injuries, California has experienced a substantial increase in the state’s overall death rate among those wounded by firearms.

The United States currently averages 20 mass shootings per year. Researchers from Michigan State University measured the extent to which mass shootings are committed by domestic violence perpetrators, suggesting how firearm restrictions may prevent these tragedies.

END_OF_DOCUMENT_TOKEN_TO_BE_REPLACED 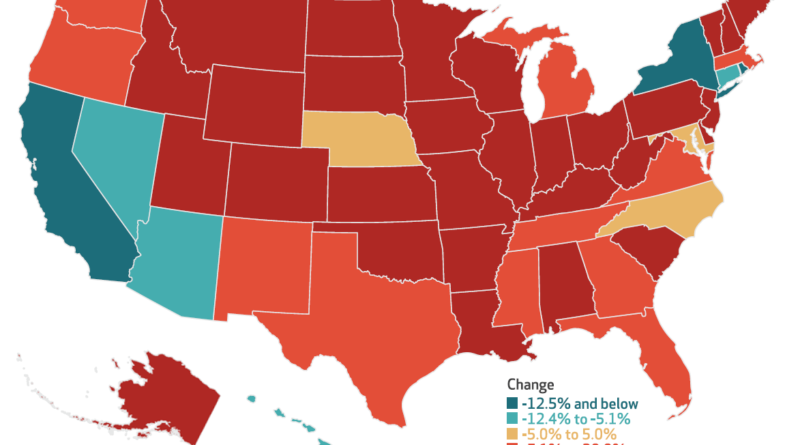 The rate at which Americans died from firearm injuries increased sharply starting in 2015, a new study shows. The change occurred to varying degrees across different states, types of firearm death such as homicide and suicide, and demographics. In all, the US saw a 14% rise in the rate of firearm deaths from 2015 through 2017, compared with the rate seen in the years 1999 through 2014.