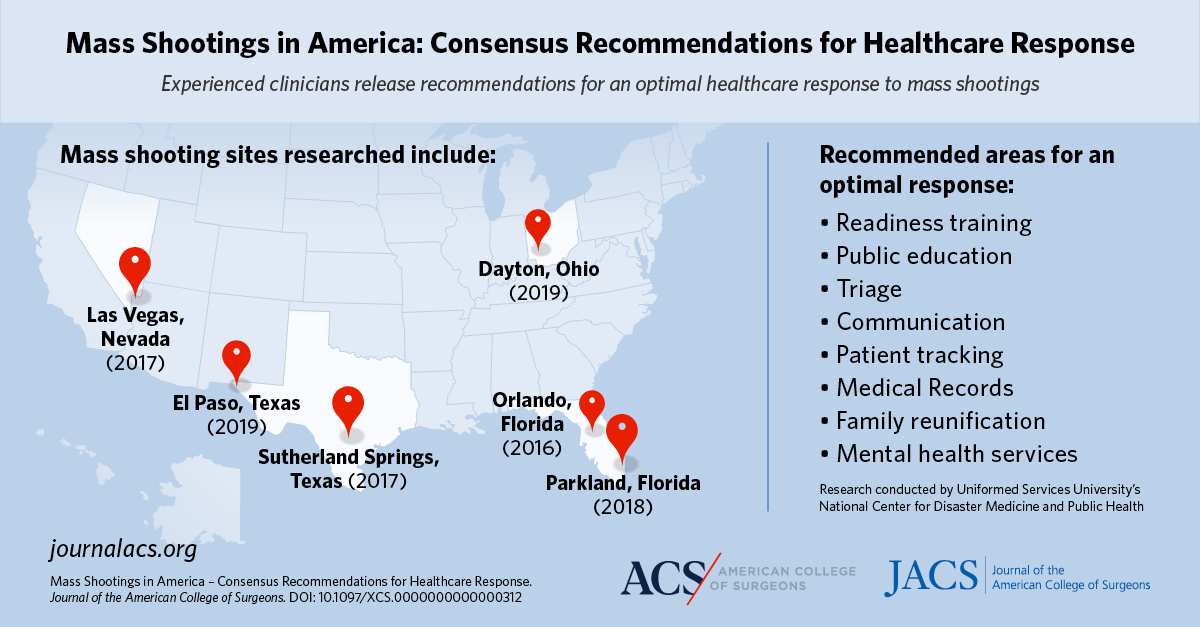 Recommendations developed during a consensus conference can help healthcare facilities and communities be ready to respond if a mass shooting occurs nearby. 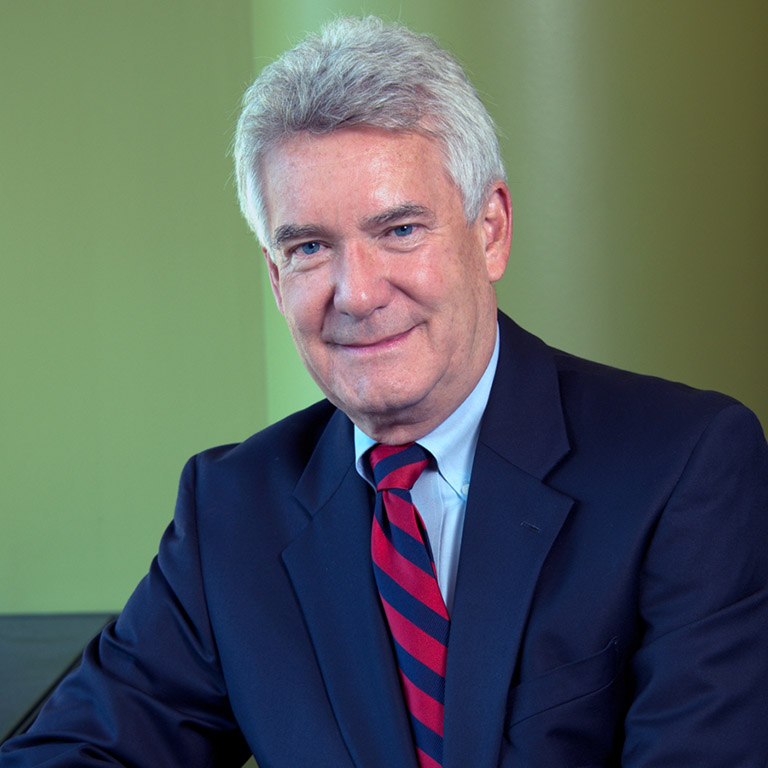 INDIANAPOLIS and BLOOMINGTON, Ind.  — A gunman opened fire at the FedEx Ground Plainfield Operations Center on Thursday, April 15, killing eight people and injuring at least seven others. The suspected gunman is believed to have committed suicide. The Indianapolis…

It is happening again – mass shootings in the United States. There have been three such tragic incidents in the past couple of weeks, and a quick search online shows a long list of such incidents. Many people are trying…

The United States currently averages 20 mass shootings per year. Researchers from Michigan State University measured the extent to which mass shootings are committed by domestic violence perpetrators, suggesting how firearm restrictions may prevent these tragedies.