Researchers conducted an original research study utilizing the U.S. Centers for Disease Control and Prevention’s Wide-ranging Online Data for Epidemiologic Research (WONDER) to compare trends in mortality from alcoholic cirrhosis in the U.S. in 1999 with those 20 years later in 2019.

EMBARGOED UNTIL JUNE 9, 2022, 10AM EST (New York, NY – June 9, 2022) – Heart failure patients who are unvaccinated against SARS-CoV-2, the virus that causes COVID-19, are three times more likely to die if infected with the virus…

One of the legacies of “redlining” may be higher incidence and mortality rates of COVID-19 affecting the largely minority and poor residents of these neighborhoods, according to research published at the ATS 2022 international conference. ” Redlining is a Great Depression-era federal policy in which neighborhoods with large ethnic/racial minority groups were denied federal resources.

For men in their fifties and older, moderate to severe lower urinary tract symptoms (LUTS) such as incontinence and frequent nighttime urination (nocturia) are associated with an increased risk of death during long-term follow-up, suggests a Finnish study in The Journal of Urology®, an Official Journal of the American Urological Association (AUA). The journal is published in the Lippincott portfolio by Wolters Kluwer.

Patients with a rare form of scleroderma that causes more skin thickening have a greater chance of dying from related heart, lung and kidney problems, a new study found. This occurs despite the patient population taking drugs used to treat most people with scleroderma. Researchers say it is an opportunity for more targeted drug development.

Throughout history, pandemics have been a key driver of human population change, thanks to mortality and declining fertility rates. And, according to a new study co-authored by a Cornell professor, COVID-19 is no exception.

Language barriers or lack of institutional awareness do not explain why immigrants in Sweden have a higher mortality from COVID-19.

An enzyme with an elusive role in severe inflammation may be a key mechanism driving COVID-19 severity and could provide a new therapeutic target to reduce COVID-19 mortality. This finding by a team of researchers is detailed in a study to be published in the Journal of Clinical Investigation.

In a world dealing with the worst public health crisis in a century, the current U.S. system for tracking deaths suffers from organizational, political and procedural flaws that actually put public health and safety at risk, and requires significant updates and reform to solve the problems laid bare by the COVID-19 pandemic.

Air pollution in India is generated more by the wealthy, while the poor suffer most of the health impact, according to a study by five IIASA researchers published in Nature Sustainability.

One of the keys to a long life may lie in your net worth.

Even as governments across the United States consider lifting mask mandates and relaxing preventative measures as vaccination numbers creep up, new research from a UCLA-led team has found that such basic techniques significantly reduce the risk of getting COVID-19. In addition, the research found that U.S. counties with higher exposures to poor air quality, historically, saw higher county-level COVID-19 mortality rates in 2020.

Policies designed to prevent the misuse of opioids may have the unintended side effect of limiting access to the pain-relieving drugs by terminally ill patients nearing the end of their life, new research led by the Oregon State University College of Pharmacy suggests.

A UCLA Fielding School of Public Health-led team has found that Hispanic, Black, and Native Americans have carried the burden of the pandemic, both in overall mortality and specifically in years of potential life lost, in an analysis of 45 U.S. states and the District of Columbia (D.C.). 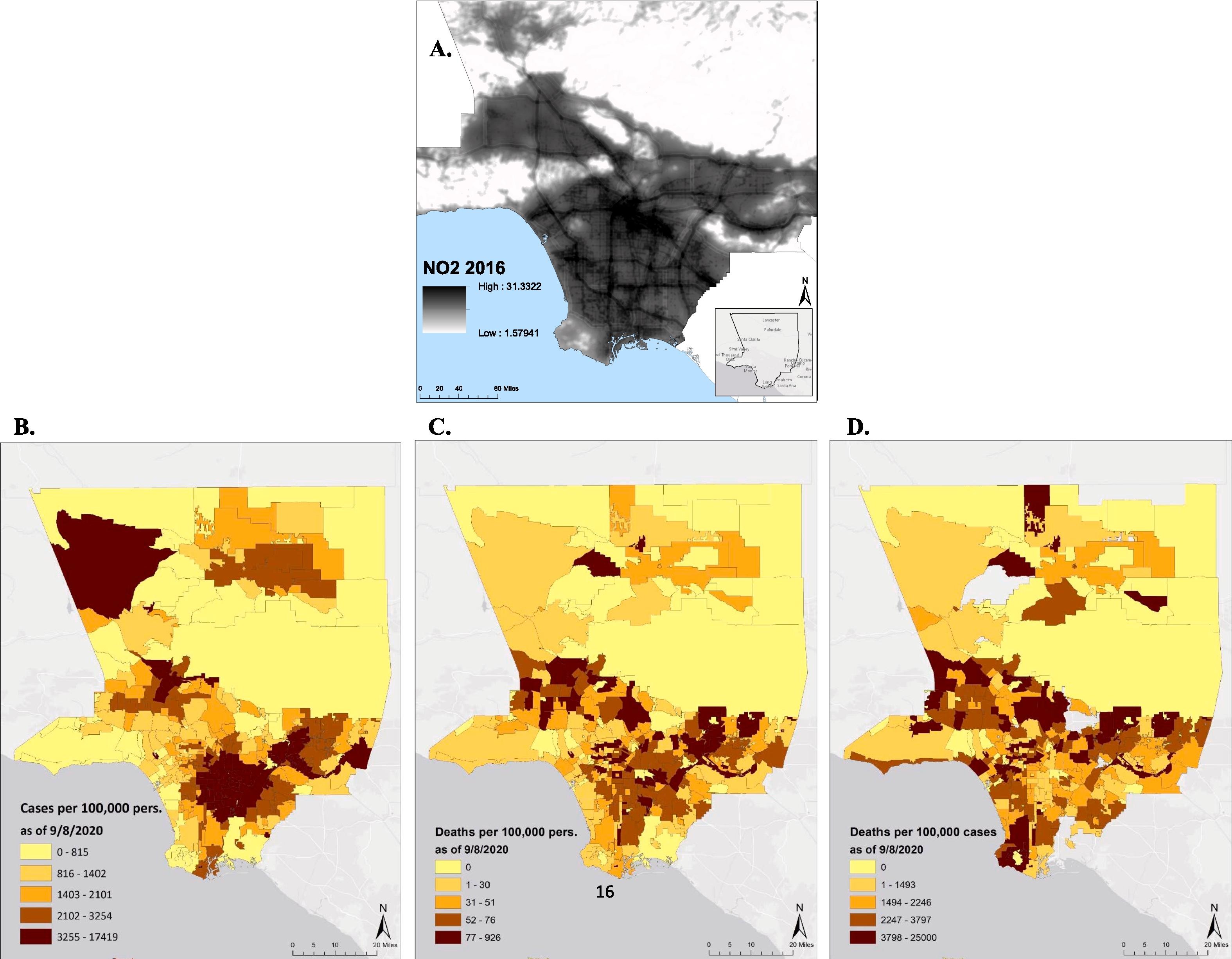 A research project led by the UCLA Fielding School of Public Health has found that Los Angeles County neighborhoods with poor air quality had the highest death rates from the pandemic.

One in five adults with type 1 diabetes who require in-hospital treatment of the life-threatening condition diabetic ketoacidosis has an unplanned repeat hospital visit within a month and is twice as likely to die during the second hospitalization, a new study finds. The results, which will be presented at ENDO 2021, the Endocrine Society’s annual meeting, also identified several factors that increased the readmission risk for these patients.

Recent generations show a worrying decline in health compared to their parents and grandparents when they were the same age, a new national study reveals.

A meta-analysis finds that vision impairment and blindness are tied to an increased risk of mortality, prompting the need to address global eye health disparities. 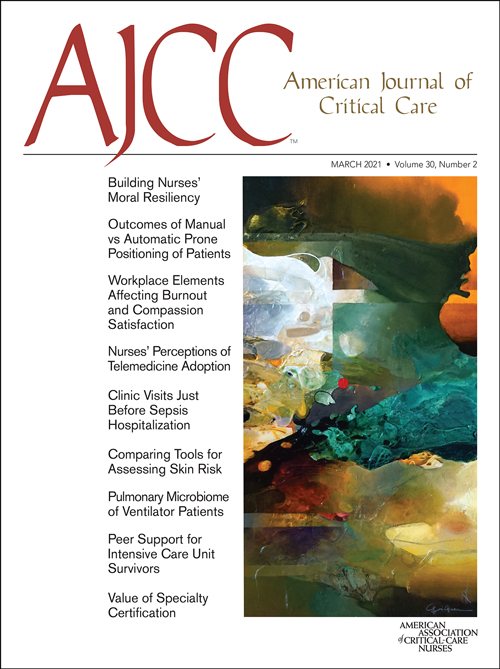 Insufficient physical activity and sedentary behavior are both associated with higher risk of chronic disease and death. However, the long-term benefits of interventions to increase physical activity and reduce sitting time are unknown as randomized controlled trials are often infeasible…

People who start adulthood with a body mass index (BMI) in the normal range and move later in life to being overweight – but never obese – tend to live the longest, a new study suggests. 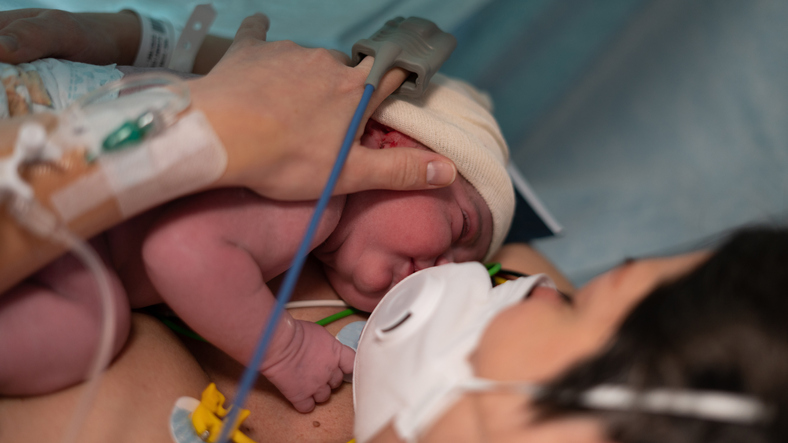 Mount Sinai researchers have published one of the first studies using federated learning to examine electronic health records to better predict how COVID-19 patients will progress.

Discovering wide variation in hospitals’ COVID-19 survival rates, researchers found that the levels of the novel coronavirus in the surrounding community was likely the driving factor

Hospitalized COVID-19 patients have a greater risk of dying if they are men or are obese or have complications from diabetes or hypertension, according to a new study conducted by University of Maryland School of Medicine (UMSOM) researchers. In a study published in the journal Clinical Infectious Diseases, the researchers evaluated nearly 67,000 hospitalized COVID-19 patients in 613 hospitals across the country to determine link between common patient characteristics and the risk of dying from COVID-19.

Older people who undergo emergency surgeries on their operating surgeon’s birthday may be more likely to die within a month than patients who go through similar procedures on other days, a new UCLA-led study suggests.

The study, published in JAMA Network Open, is the first to link the rise in suicide and drug-poisoning deaths among men without a college degree to declines in working-class jobs. 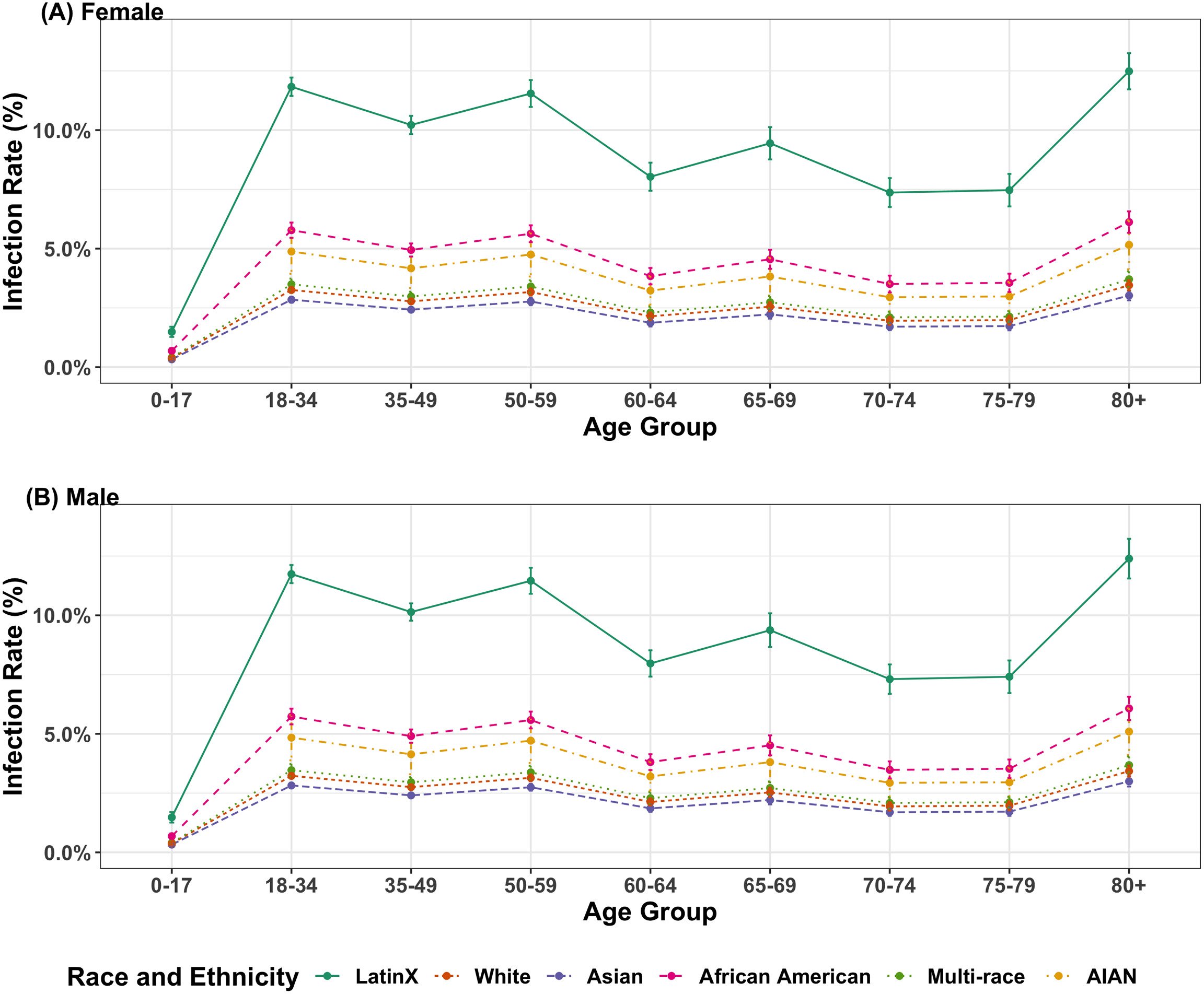 A team of UCLA Fielding School of Public Health researchers has developed a method to better guide public policy related to the control and prevention of COVID-19, based on identifying those most at risk in the pandemic 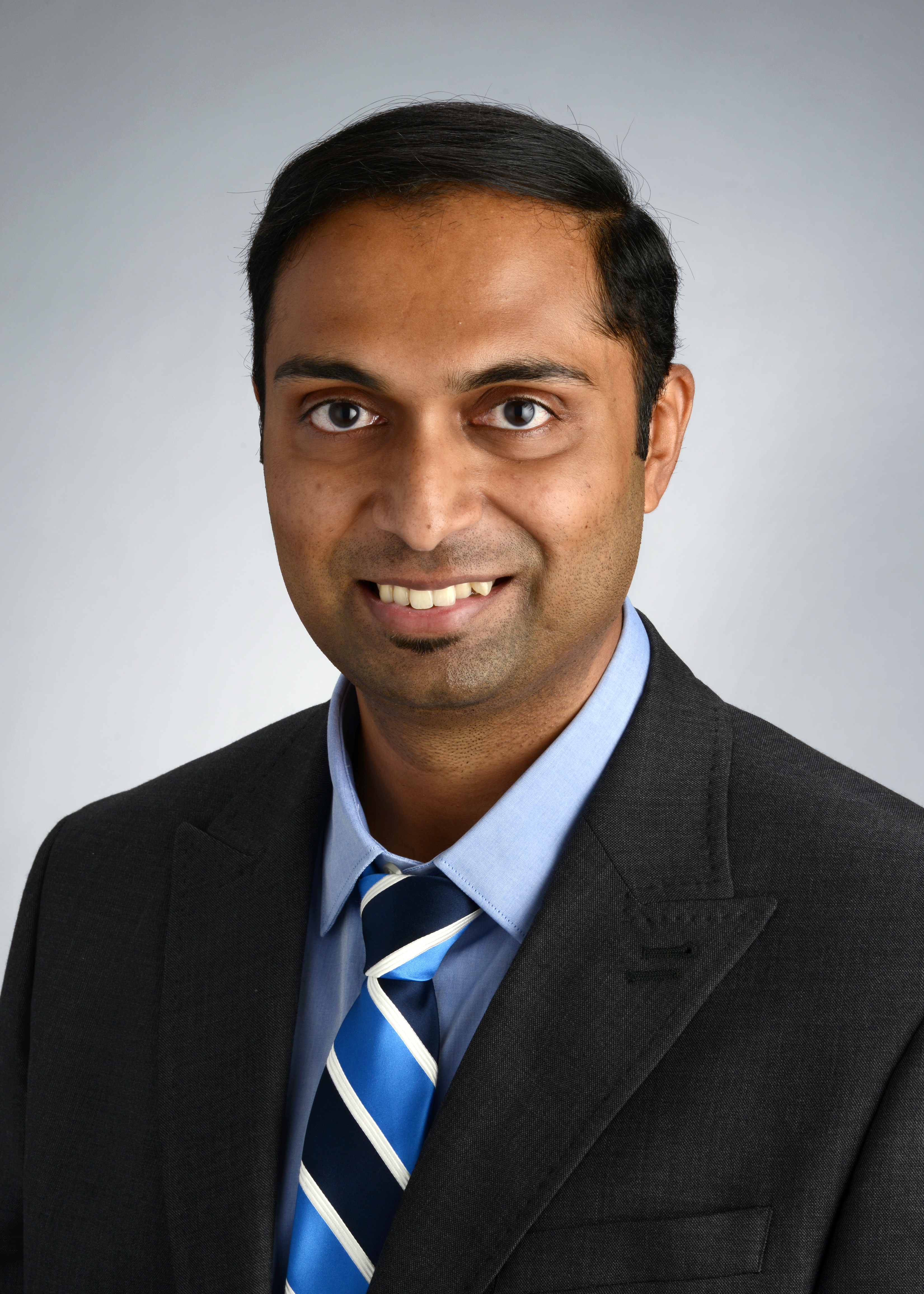 Men with cancer and COVID-19 may be at significantly higher risk for severe symptoms and even death as compared to females fighting both, a University of Kansas Cancer Center research team has found.

As COVID-19 cases surged this spring, the pandemic led some people more than others to ponder their own mortality. A new study in China and the United States suggests that these people were the ones who showed the highest levels of stress and the least engagement at work. 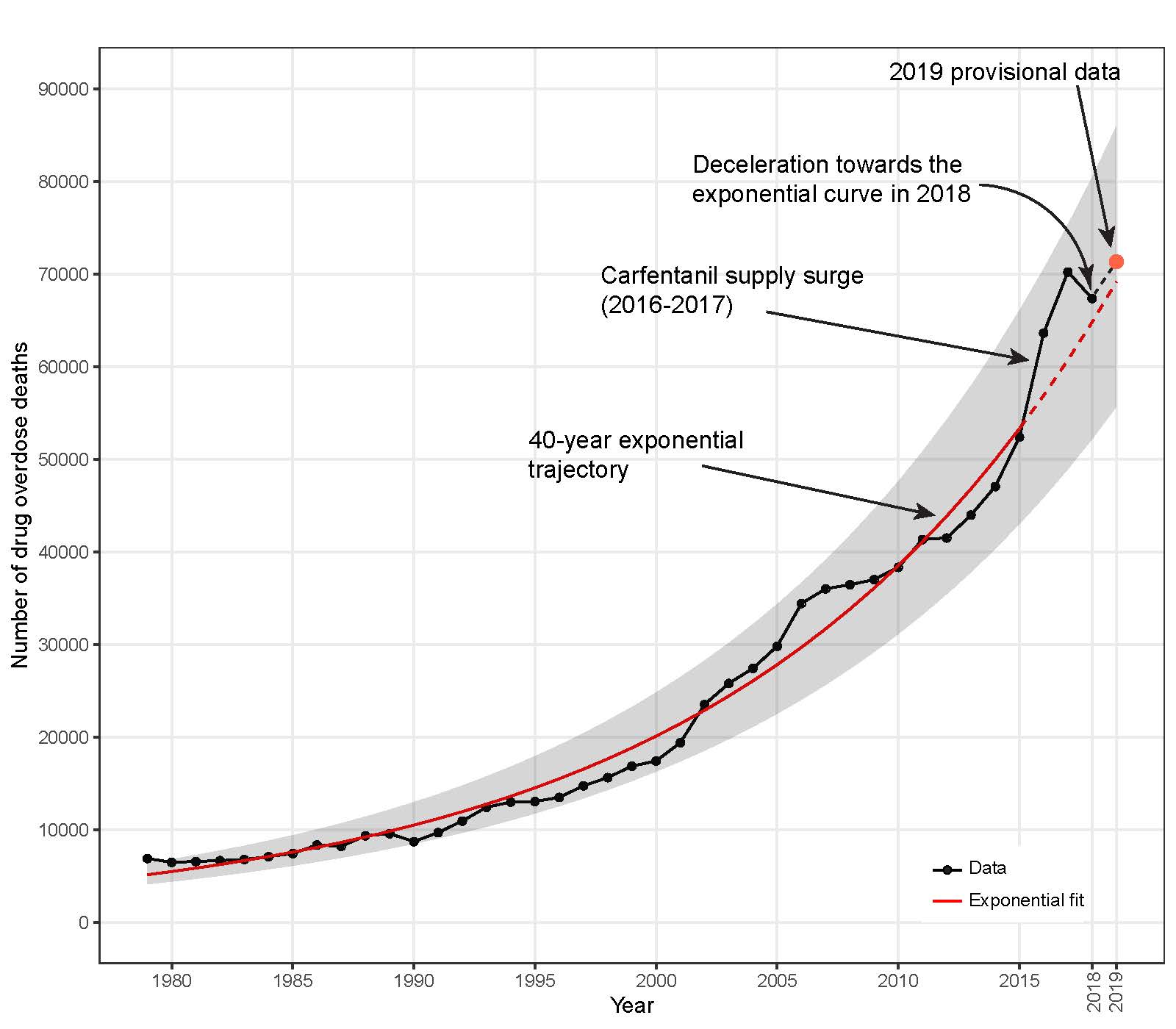 The slight decline in drug overdose deaths in 2018 coincides with Chinese regulations on the powerful opioid carfentanil, rather than the result of domestic U.S. efforts to curb the opioid epidemic, a University of Pittsburgh Graduate School of Public Health analysis revealed today.

A study by researchers at the SUNY College of Environmental Science and Forestry (ESF) researchers and ProPublica, and published in Environmental Research Letters has found a link between chronic exposure to hazardous air pollutants (HAPS) and COVID-19 mortality rates.

UCLA researchers investigate COVID-19-associated deaths in working-age Latinos. Professors David Hayes-Bautista and Paul Hsu, both with the UCLA Fielding School of Public Health, have found that over the past three months, there was a nearly five-fold increase in death rates among working-age Latinos in California.

In a first-of-its-kind study, researchers collected nationally representative data from 3,131 U.S. counties between 1968-2016, and looked at historical trends in death rates between older black and white adults living in different communities.

Researchers from the UCLA Fielding School of Public Health found deaths related to COVID-19‒associated conditions do not occur randomly in the state’s population; they occur more in some racial/ethnic (R/E) populations than in others. 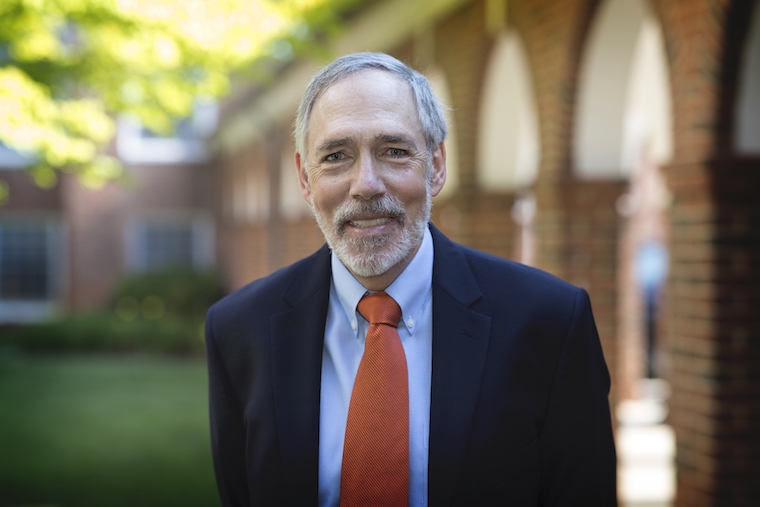 Only 1.9% of uninfected household contacts who took a single dose of baloxavir marboxil came down with the flu. 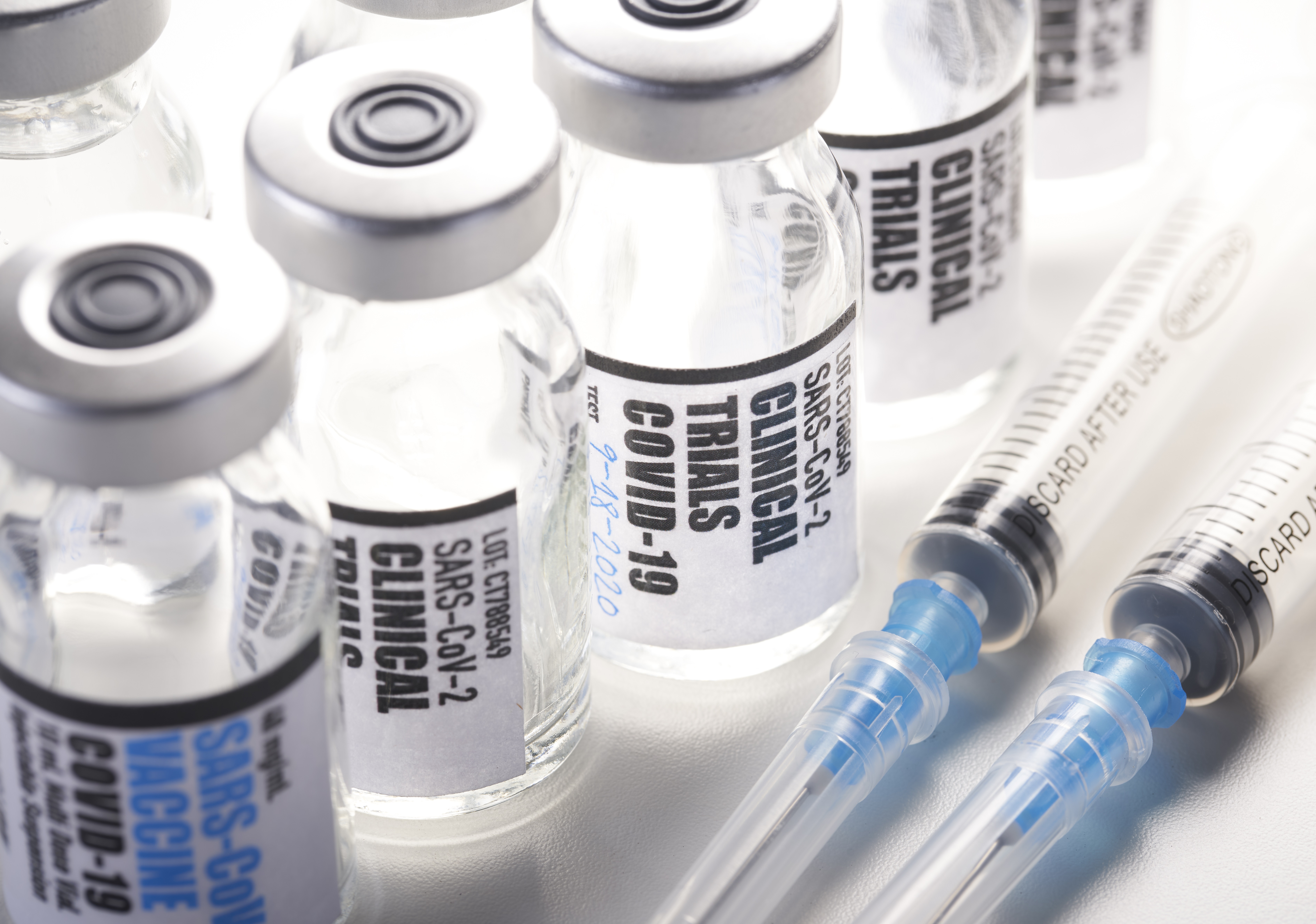 Lifesaving innovations for COVID-19 will only markedly increase the already existing racial inequalities, if public health initiatives for equitable dissemination throughout all communities are not immediately developed. The introduction of drugs for HIV, respiratory distress syndrome, and hepatitis C resulted in racial inequalities. Moreover, before the introduction of the Salk polio vaccine in 1952, initially, black Americans experienced significantly lower rates of paralytic polio than white Americans. By 1959, after the widespread distribution of the vaccine, the reverse was true. 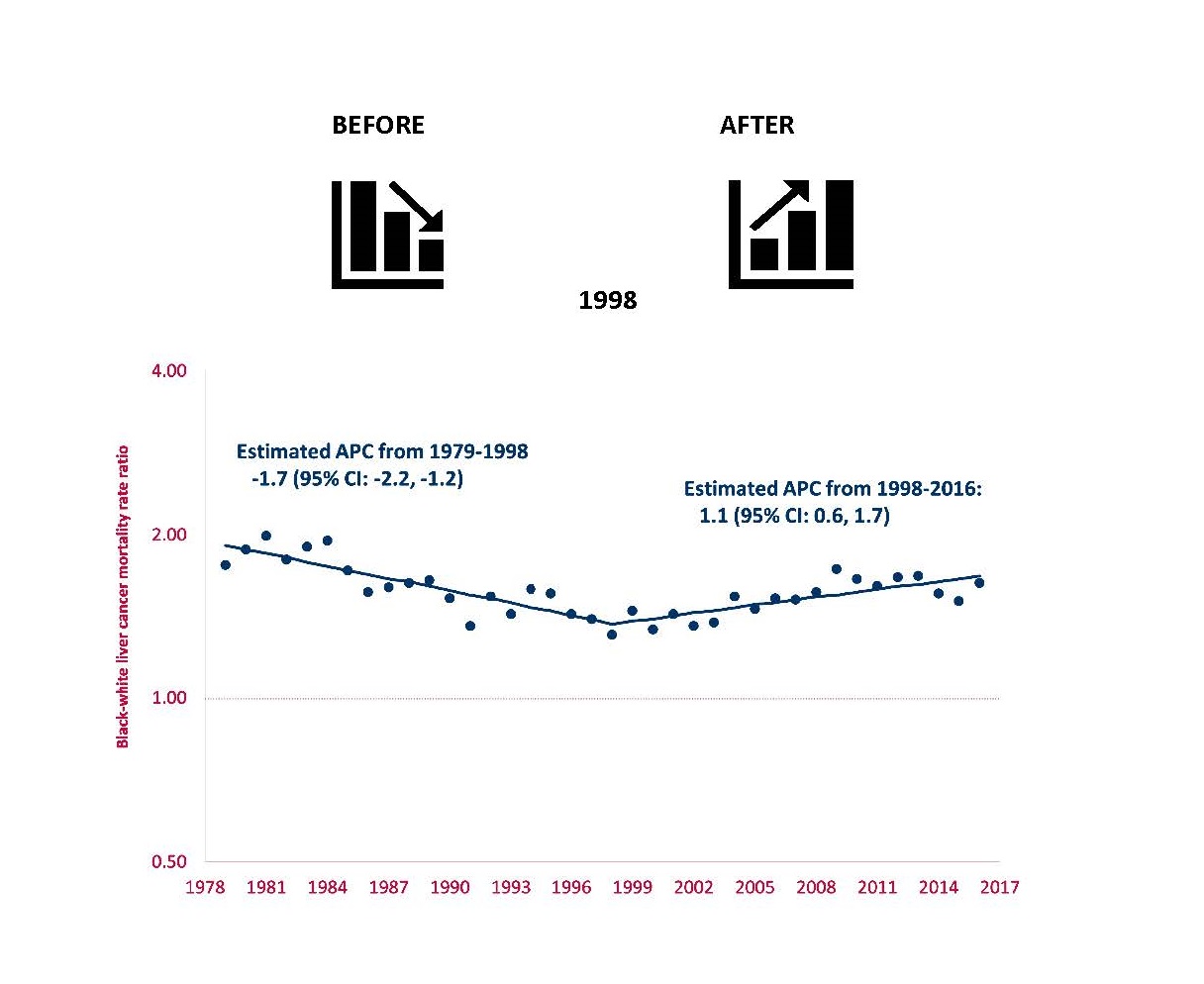 A new study for the first time systematically explored and compared the use of the Human Life Indicator as a viable alternative to the conventional Human Development Index.

The rate of heart attacks, strokes and other cardiovascular complications has improved among people with diabetes over the past 20 years, narrowing the gap in cardiovascular mortality rates between individuals with and without diabetes, according to a new study published in the Endocrine Society’s Journal of Clinical Endocrinology & Metabolism. 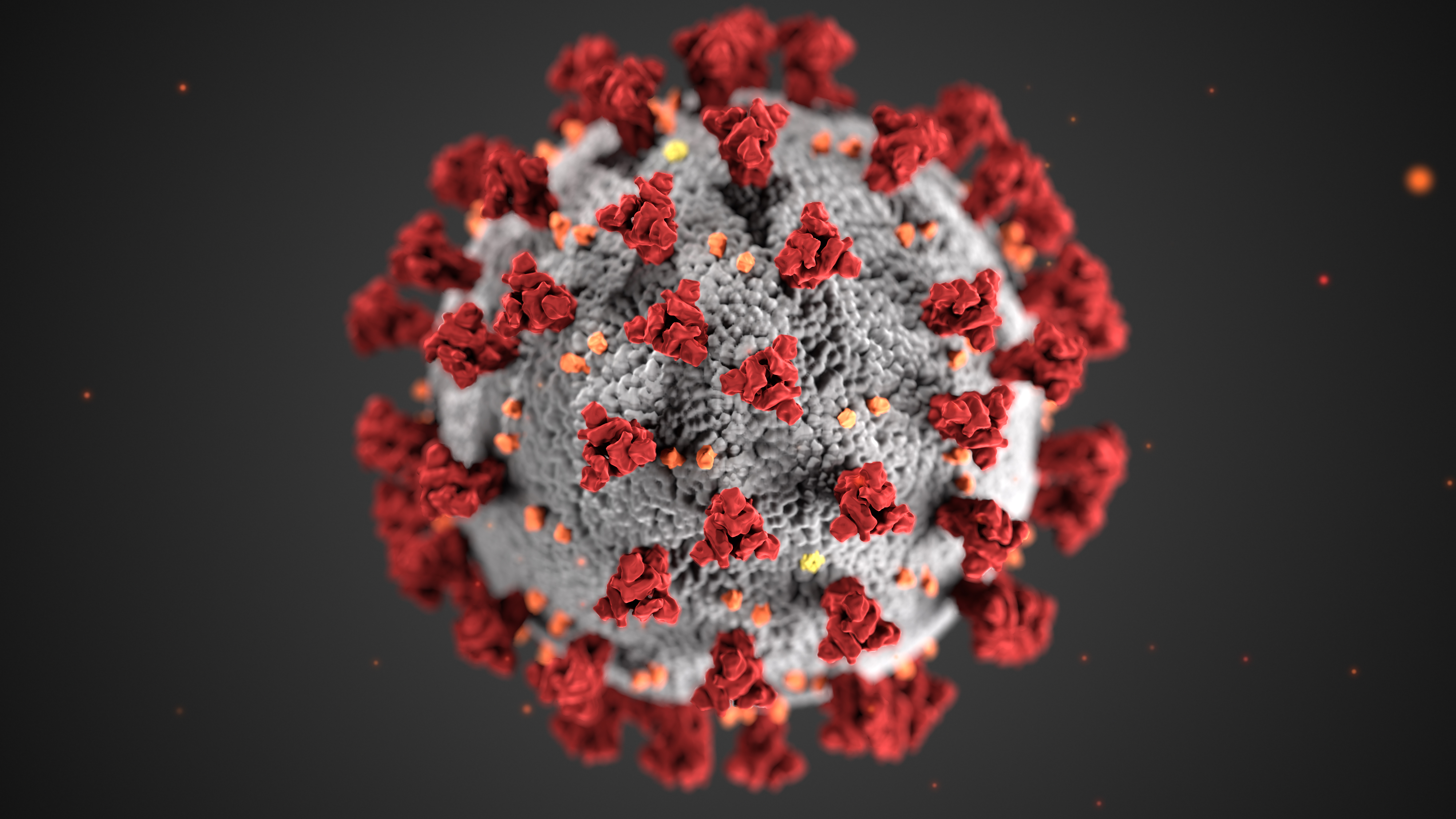 A Rutgers engineer has created a mathematical model that accurately estimates the death toll linked to the COVID-19 pandemic in the United States and could be used around the world. The model, detailed in a study published in the journal Mathematics, predicted the death toll would eventually reach about 68,120 in the United States as a result of the SARS-CoV-2 coronavirus that causes COVID-19. That’s based on data available on April 28, and there was high confidence (99 percent) the expected death toll would be between 66,055 and 70,304.

Thyroid hormone replacement therapy in older adults is associated with a higher risk of death compared with no treatment, a large study finds. The study results were accepted for presentation at ENDO 2020, the Endocrine Society’s annual meeting, and publication in a special supplemental section of the Journal of the Endocrine Society.

In a new study published today in JAMA, a team of researchers at Beth Israel Deaconess Medical Center (BIDMC) evaluated how health outcomes for low-income older adults who are dually enrolled in both Medicare and Medicaid have changed since the early 2000s.

New guidelines recommend aspirin use in primary prevention for people ages 40 to 70 years old who are at higher risk of a first cardiovascular event, but not for those over 70. Yet, people over 70 are at higher risks of cardiovascular events than those under 70. As a result, health care providers are understandably confused about whether or not to prescribe aspirin for primary prevention of heart attacks or strokes, and if so, to whom.