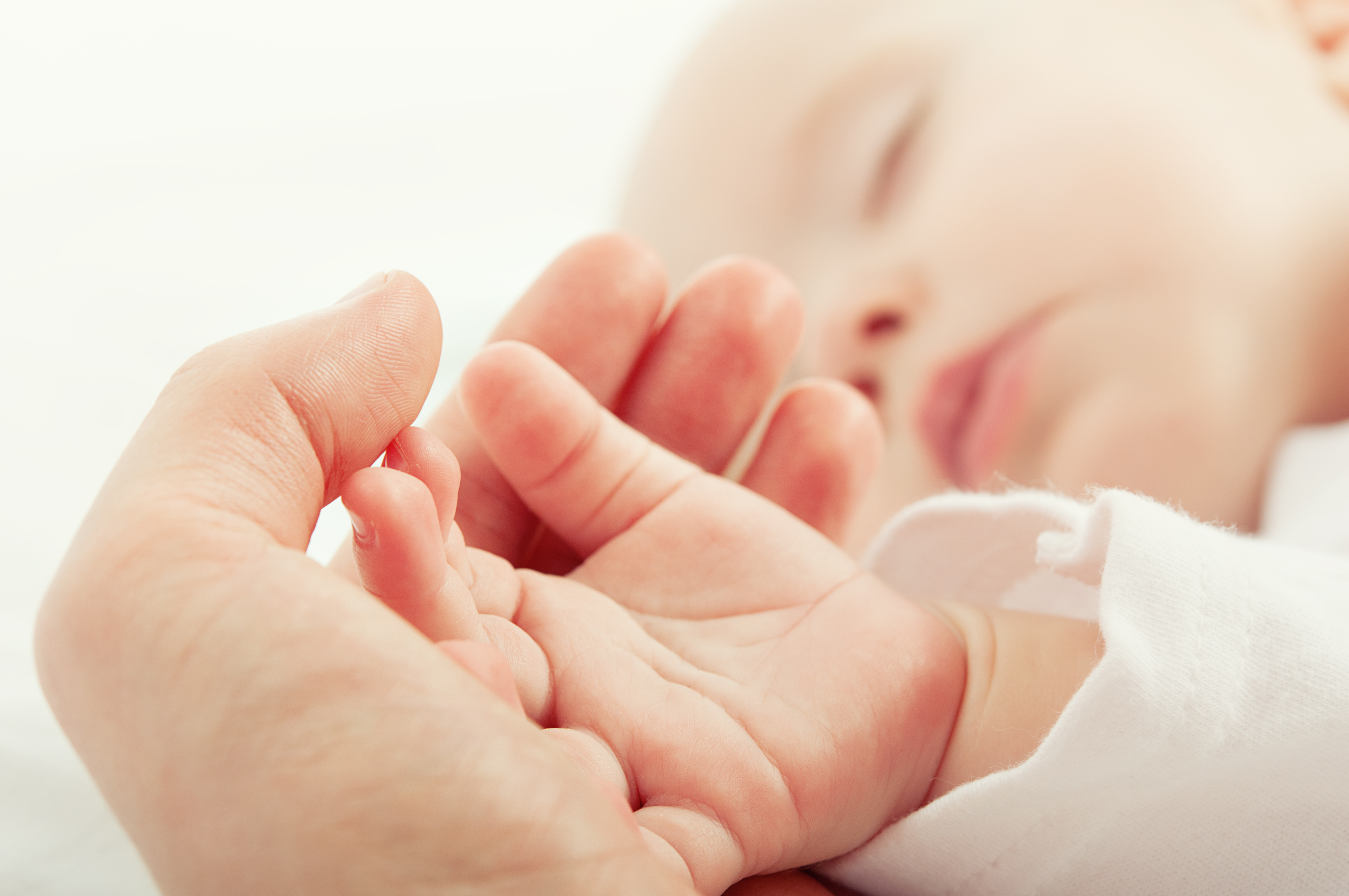 Choice and control are important factors for ensuring a positive childbirth experience, yet until recently, little was known about the impact of alternative administrations of fentanyl – one of the pain relief drugs used during labour– on both mother and baby. 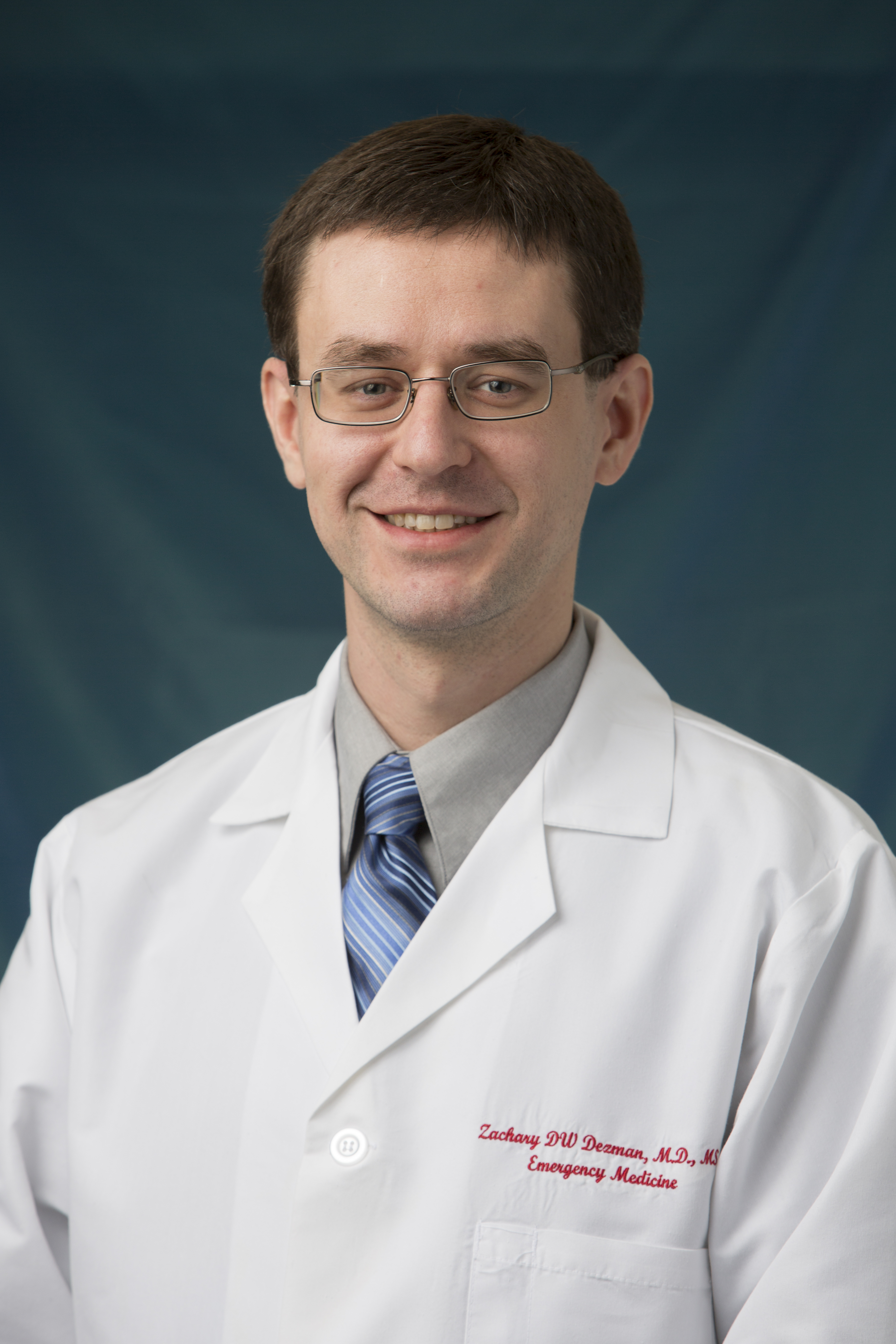 Fentanyl is not typically part of hospital tests for illicit drug use, however, a new University of Maryland study found after expanding testing that fentanyl, linked to most fatal overdoses in Maryland, tops the list of drugs detected in overdose patients at two Baltimore hospital ERs. The researchers suggest addition of fentanyl to routine drug tests.

Breaking research in AACC’s The Journal of Applied Laboratory Medicine shows that the fentanyl in epidurals can pass on to babies during labor. While the infants in this study did not experience adverse effects from this fentanyl transfer, this information is crucial to ensuring that new mothers don’t get falsely accused of fentanyl abuse, which can have dire social repercussions for mother and child.

A minority of people who use illicit opioids indicated a preference for fentanyl, the super-potent synthetic opioid that accounts for much of the recent rise in U.S. overdose deaths, according to a new study led by researchers at the Johns Hopkins Bloomberg School of Public Health.