UAlbany researchers, who specialize in terrorist ideology, explore both the challenges and opportunities that the COVID-19 crisis presents for terrorist organizations.

DHS S&T announced today the selection of the University of Nebraska Omaha to lead a consortium of U.S. academic institutions and other partners for a new COE for TPCR.

END_OF_DOCUMENT_TOKEN_TO_BE_REPLACED 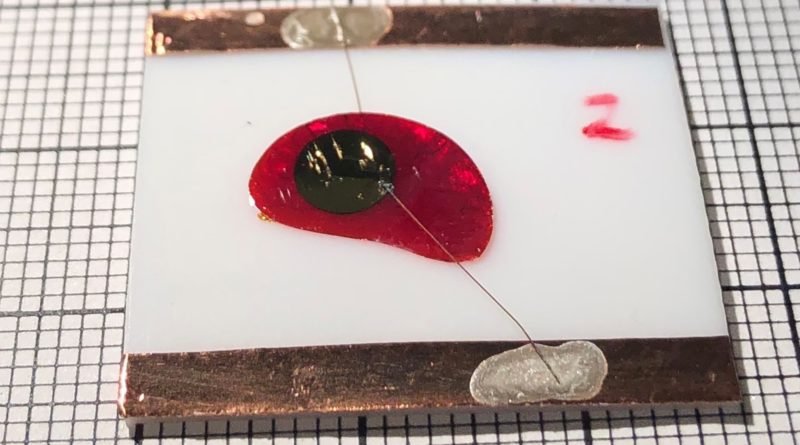 In a new study, scientists have developed a new type of semiconductor neutron detector that boosts detection rates by reducing the number of steps involved in neutron capture and transduction. 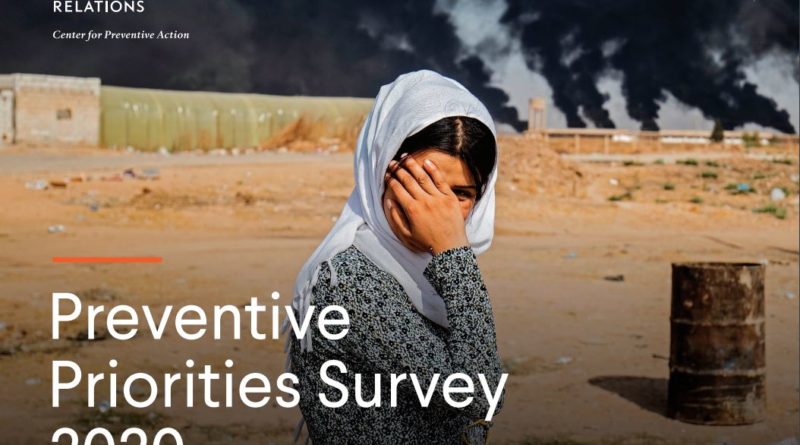 In CFR’s annual Preventive Priorities Survey, U.S. foreign policy experts assess the likelihood and impact of thirty potential conflicts that could emerge or escalate in the coming year.

END_OF_DOCUMENT_TOKEN_TO_BE_REPLACED 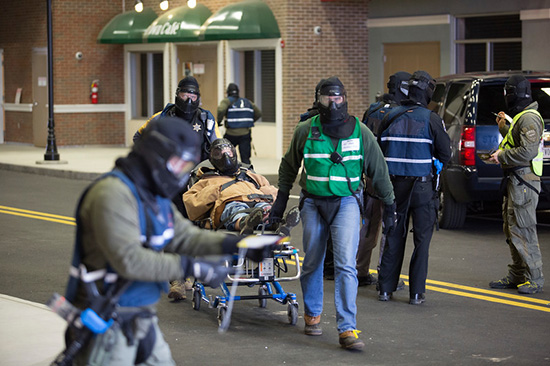 CART is the first research and education center of its kind.