Cocaine continues to be one of the most commonly abused illicit drugs in the United States. Pre-clinical literature suggests that targeting glucagon-like peptide-1 receptors (GLP-1Rs) in the brain may represent a novel approach to treating cocaine use disorder. Specifically, GLP-1R agonists, which are FDA-approved for treating diabetes and obesity, have been shown to reduce voluntary drug taking and seeking in preclinical models of cocaine used disorder. However, the exact neural circuits and cell types that mediate the suppressive effects of GLP-1R agonists on cocaine-seeking behavior are mostly unknown.

New research performed in mice suggests that chemical modifications to buprenorphine can improve its effectiveness to treat cocaine addiction while minimizing abuse potential.

END_OF_DOCUMENT_TOKEN_TO_BE_REPLACED 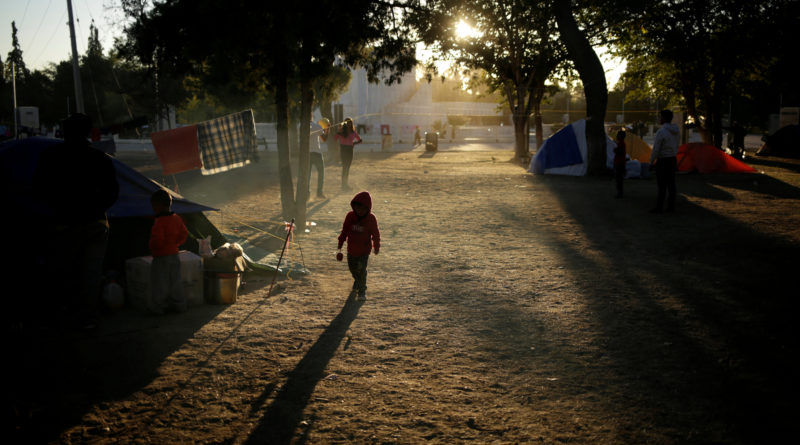 Violence continues to rage in Mexico more than a decade after former President Felipe Calderon launched a crackdown on drug cartels.

Construction workers are more likely to use drugs than workers in other professions, finds a study by the Center for Drug Use and HIV/HCV Research (CDUHR) at NYU College of Global Public Health.

END_OF_DOCUMENT_TOKEN_TO_BE_REPLACED 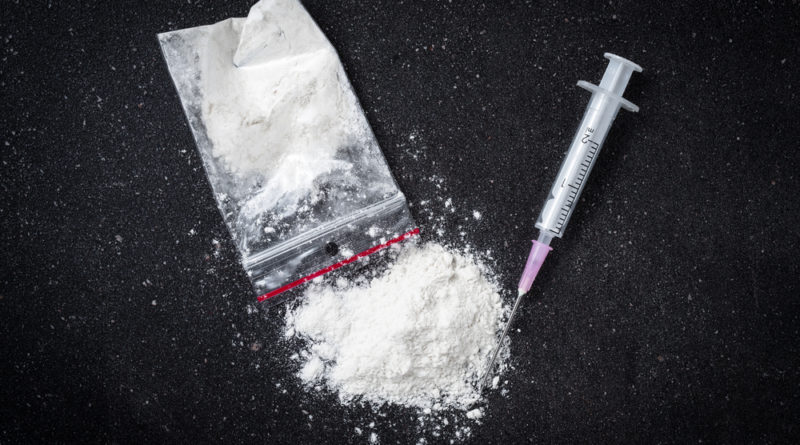 A seven-year project monitoring illicit drug use in 37 countries via wastewater samples shows that cocaine use was skyrocketing in Europe in 2017 and Australia had a serious problem with methamphetamine.