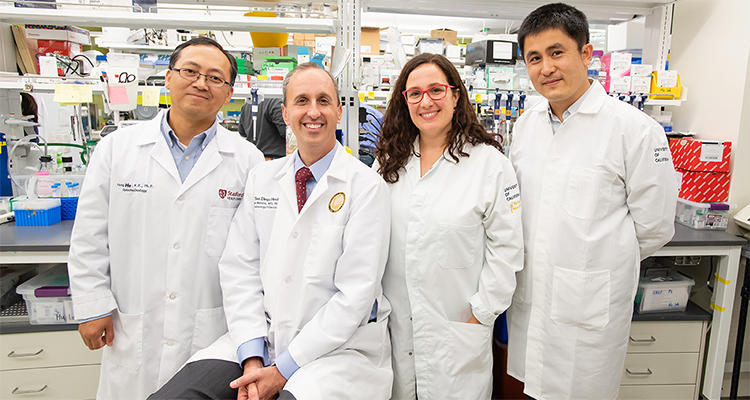 Glaucoma Research Foundation (GRF) today announced a total of $1.7 million in annual research grants to support 13 investigators at prestigious colleges and universities across the United States.

In the largest genome-wide association study of glaucoma to date, an international team of researchers compared the genes of 34,179 people with the disease to 349,321 control subjects. They identified 127 genes linked to glaucoma, including 44 new gene loci and confirmed 83 previously reported loci.

Four brief, illuminating talks by experts on gene therapy, optic nerve regeneration, the role of artificial intelligence, and the importance of trust between physician and patient.

END_OF_DOCUMENT_TOKEN_TO_BE_REPLACED

For his research project studying neuroprotection in glaucoma, Pete Williams, PhD from the Karolinska Institutet in Stockholm was awarded the 2021 Shaffer Prize for Innovative Glaucoma Research.

The COVID-19 pandemic has presented many challenges including delayed eye doctor appointments. This video will discuss changes eye doctors have made to improve safety during every step of the office visit.

END_OF_DOCUMENT_TOKEN_TO_BE_REPLACED 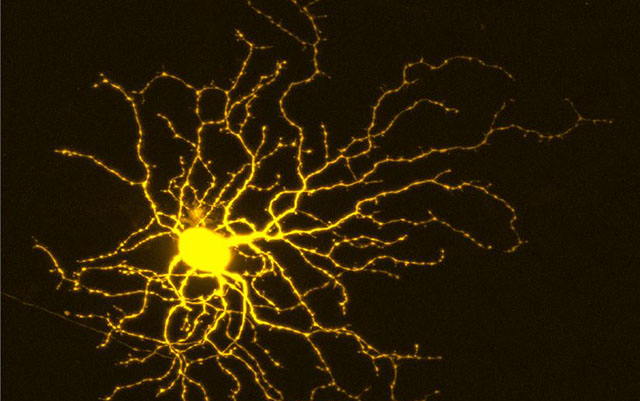 Researchers have identified a family of enzymes whose inhibition both protects neurons and encourages their growth, a pathway to potential new treatments for neurodegenerative diseases from Alzheimer’s to glaucoma.

END_OF_DOCUMENT_TOKEN_TO_BE_REPLACED 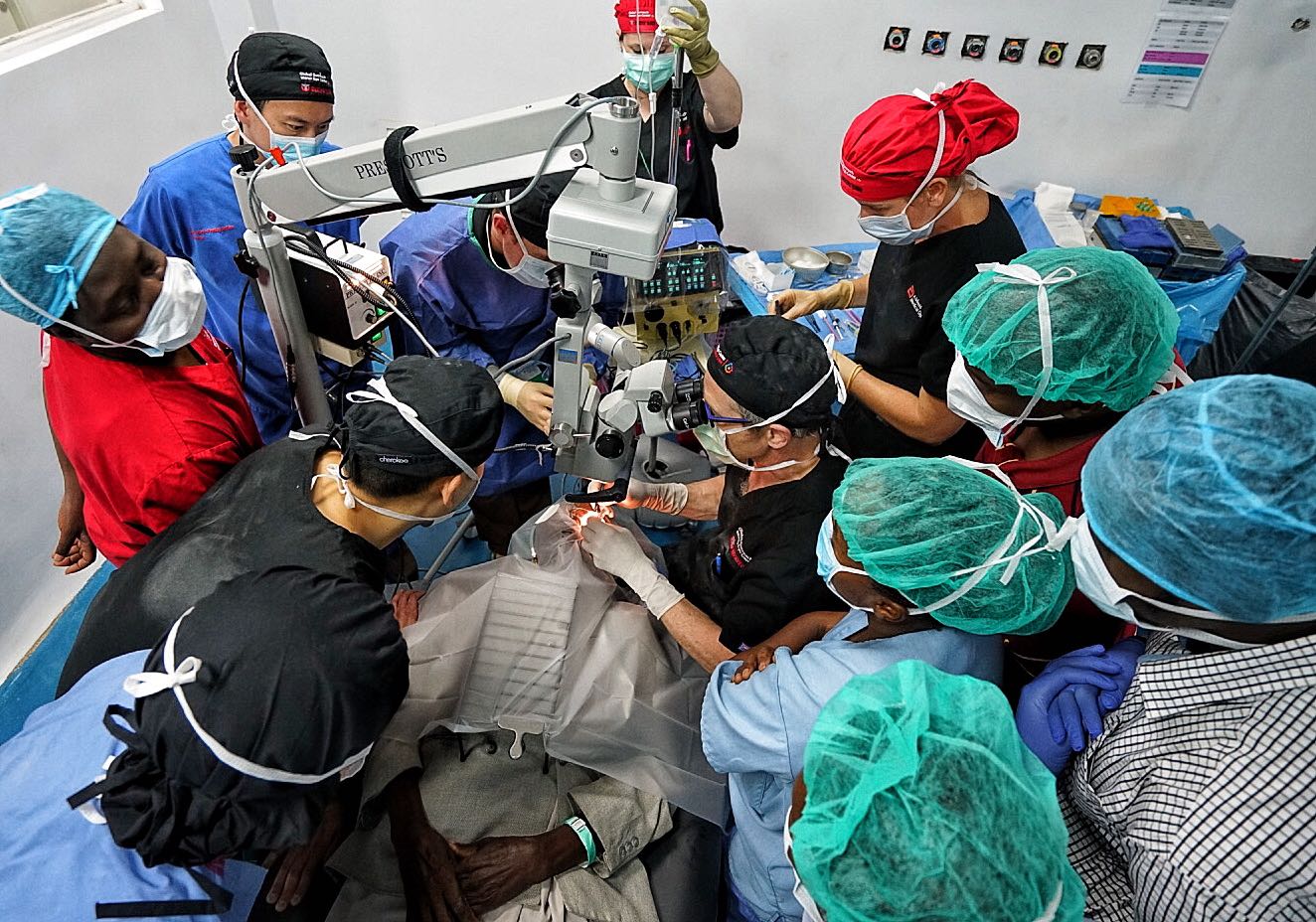 Sobering new statistics released by the Global Burden of Disease study found no significant reduction in the number of people with treatable sight loss worldwide since 2010 as public health services failed to meet World Health Organization (WHO) targets.

Michigan Medicine ophthalmologists create a scalable algorithm for triaging appointments during the pandemic.

END_OF_DOCUMENT_TOKEN_TO_BE_REPLACED 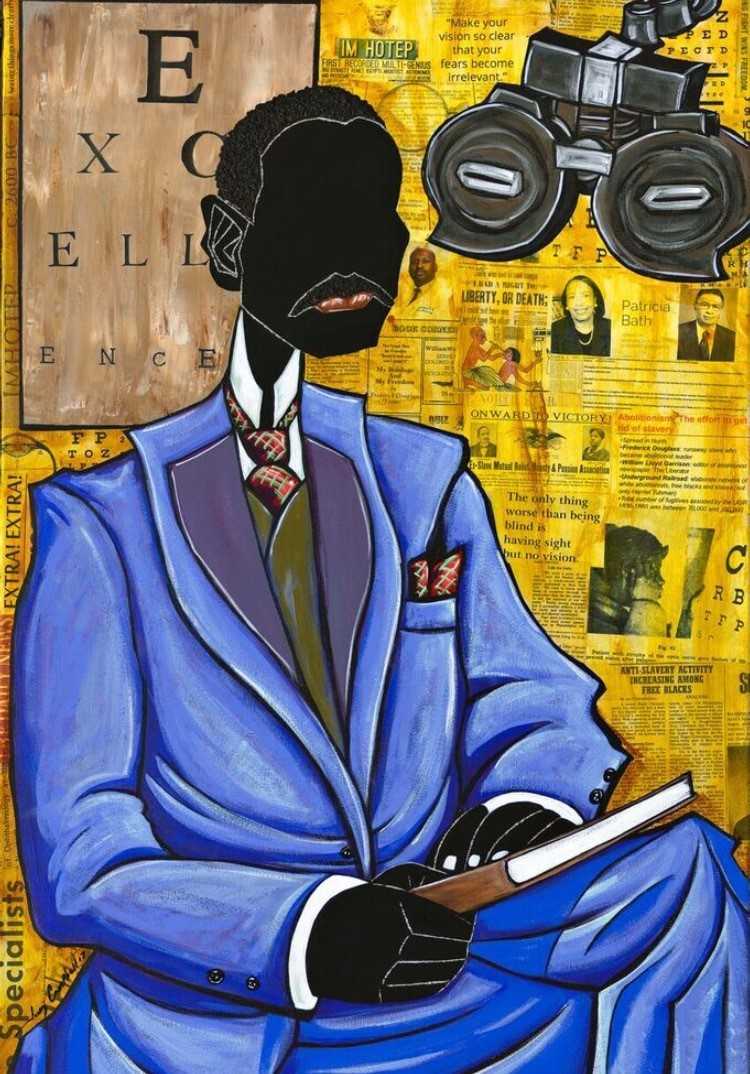 Researchers at the University of Maryland School of Medicine (UMSOM) have for the first time identified stem cells in the region of the optic nerve, which transmits signals from the eye to the brain. The finding presents a new theory on why the most common form of glaucoma may develop and potential for new therapies.