The article, published in Brain Pathology, describes how SAFB1 expression occurs in both spinocerebellar ataxias and Huntington’s disease and may be a common marker of these conditions, which have a similar genetic background. 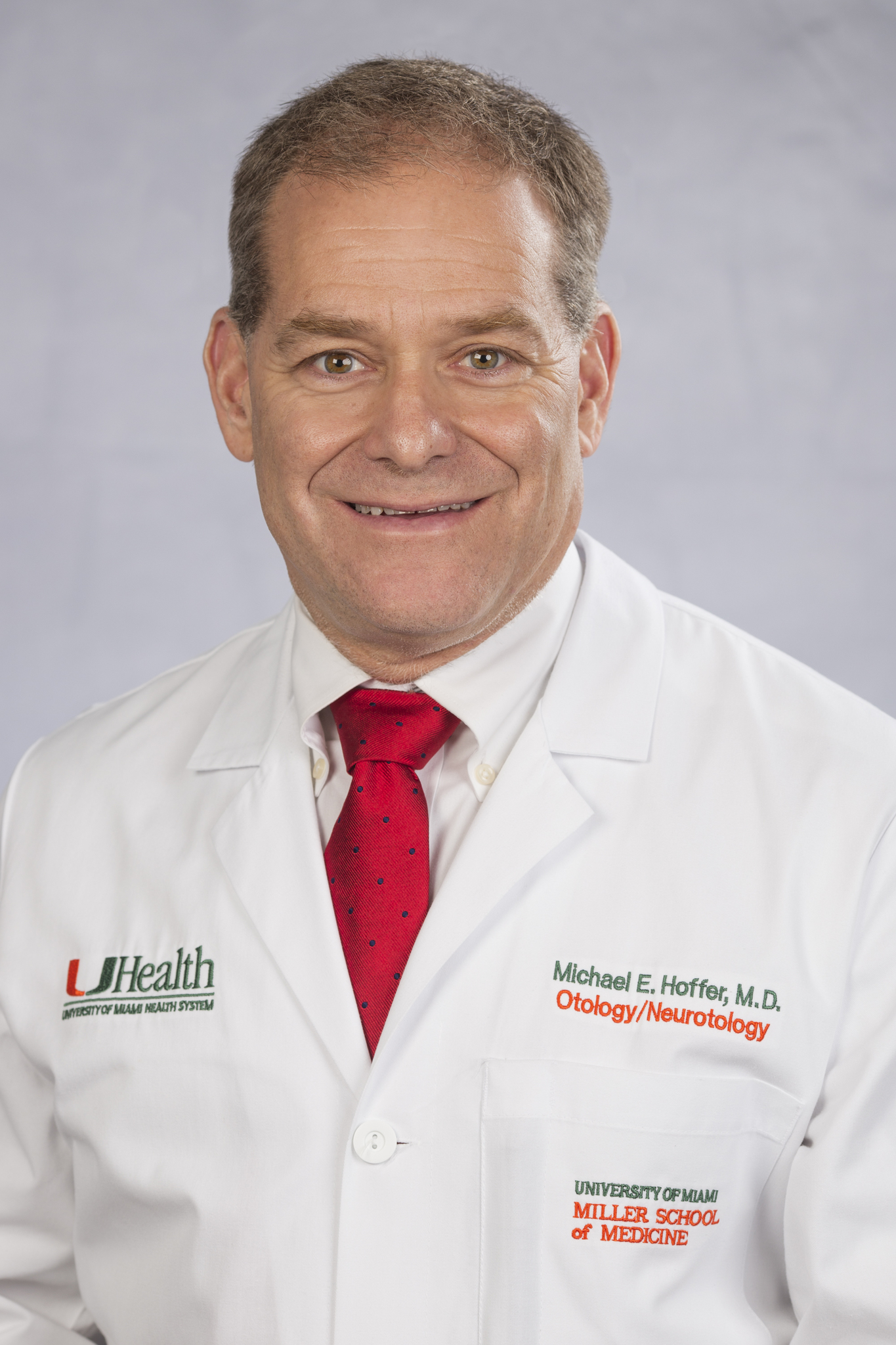 A new study published in Frontiers in Neurology has found a distinctive neurological pattern among U.S. Embassy staffers and family members who were injured three years ago while stationed in Havana, Cuba. By analyzing videos taken during initial clinical evaluations, researchers from the University of Miami Miller School of Medicine and the University of Pittsburgh School of Medicine found staffers with neurological impairments had similar changes in eye movements and pupil responses.

A team of researchers from Children’s Hospital of Philadelphia (CHOP) has demonstrated how to easily and effectively monitor for seizures in newborn infants, catching more instances than typical methods and improving the quality of care for infants in hospitals that lack the on-site resources to detect these seizures.

END_OF_DOCUMENT_TOKEN_TO_BE_REPLACED 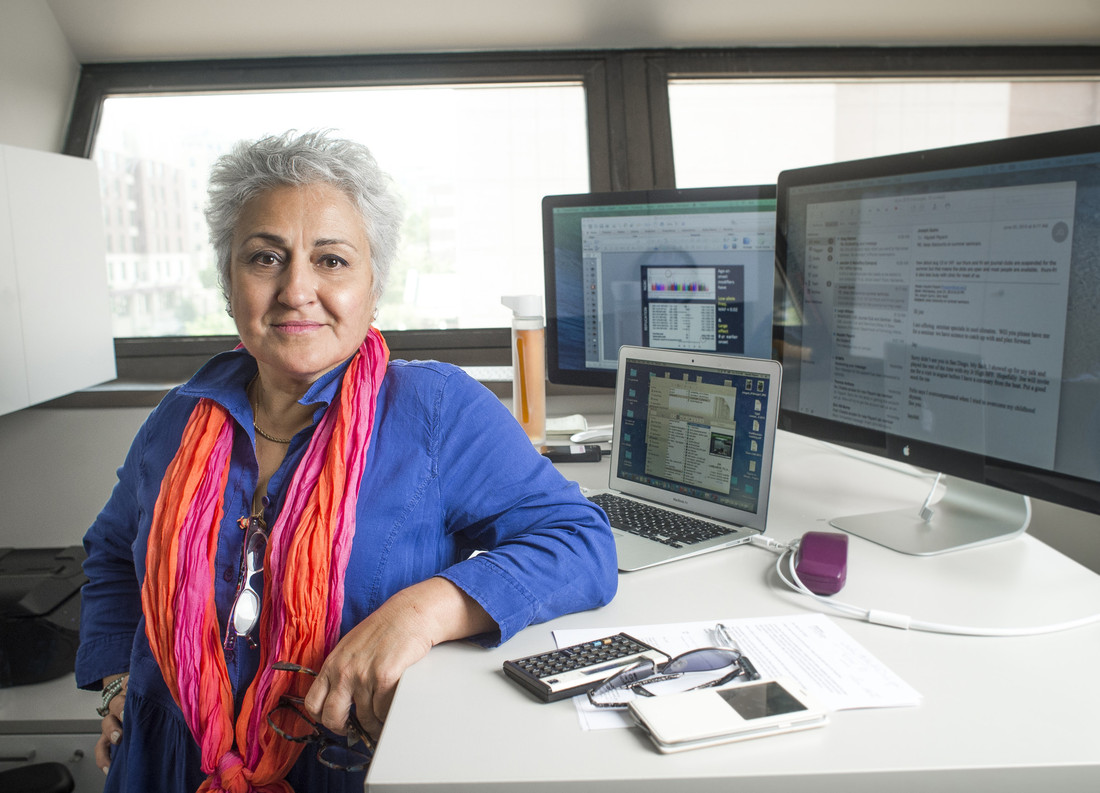 A 2003 hypothesis says Parkinson’s disease is caused by a gut pathogen that could spread to the brain through the nervous system. No evidence was found until now; researchers report for the first time a significant overabundance of a cluster of opportunistic pathogens in the PD gut.

END_OF_DOCUMENT_TOKEN_TO_BE_REPLACED 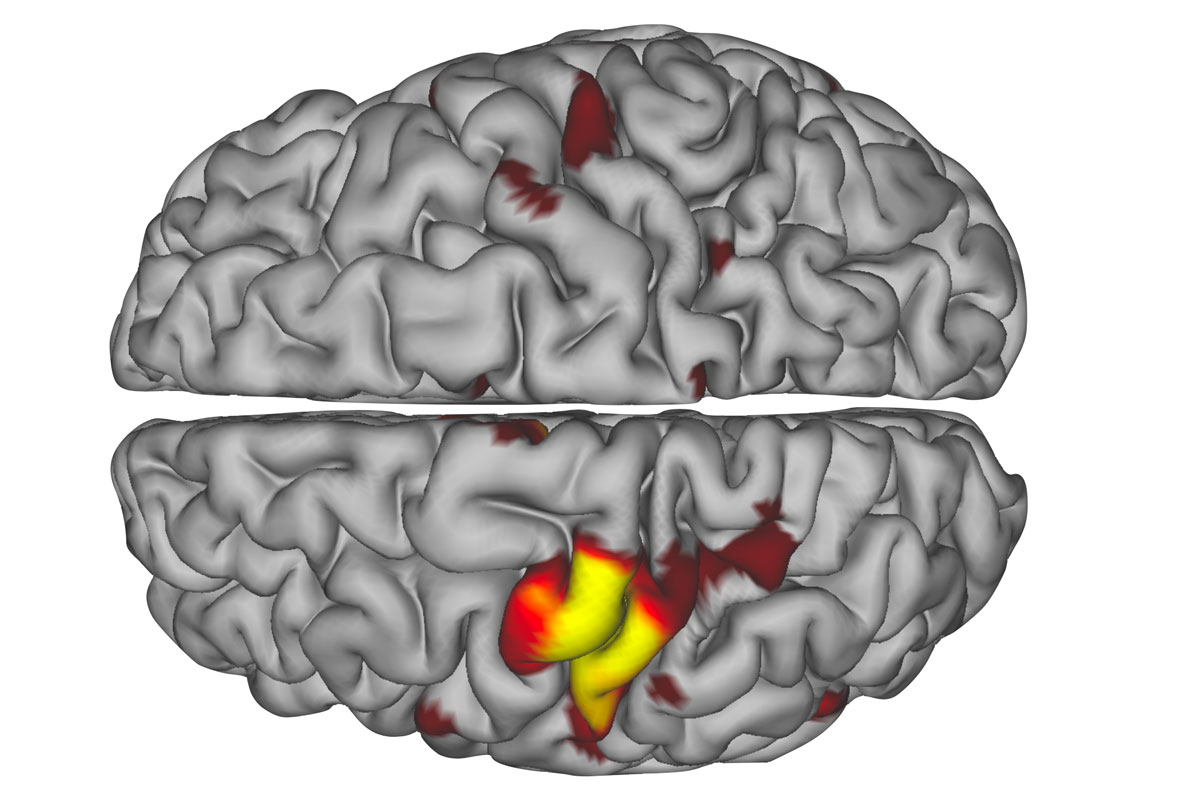 For the sake of research on brain and mobility, Nico Dosenbach, MD, PhD, an assistant professor of neurology at Washington University School of Medicine in St. Louis, wore a cast on his right dominant arm despite not having an injury. He then underwent hours of MRI scans while wearing the cast, and for two weeks before and after. The MRI scans found previously undetected brain pulses. The researchers also found that disuse of an arm causes the affected brain region to disconnect from the rest of the brain’s motor system within two days. However, spontaneous pulses maintain activity in the disused circuits until the region becomes active again when mobility is regained.

As the COVID-19 pandemic sent entire communities into lockdown, doctors quickly adopted telehealth strategies without knowing whether they would be effective or feasible. Now, a new study from the Division of Neurology at Children’s Hospital of Philadelphia (CHOP) shows that for pediatric neurology care, the transition was very successful even in a short period of time and may provide guidance on the future of pediatric care after the pandemic subsides.

A blood test may help researchers understand which people may take years to recover from concussion, according to a study published in the May 27, 2020 online issue of Neurology®, the medical journal of the American Academy of Neurology. The study looked at a biomarker called neurofilament light chain, a nerve protein that can be detected in the blood when nerve cells are injured or die.

Mount Sinai scientists have identified biological markers present in childhood that relate to the degenerative and often fatal neurological disease called amyotrophic lateral sclerosis, also known as ALS or Lou Gehrig’s disease, according to a study published in the Annals of Clinical and Translational Neurology in May.

A blood test may help predict which people with multiple sclerosis (MS) will get worse during the following year, according to a study published in the May 20, 2020, online issue of Neurology®, the medical journal of the American Academy of Neurology.

Much attention has been paid to the devastating effects of COVID-19 on the lungs. But doctors are learning how the virus may affect other organs, including the brain.

END_OF_DOCUMENT_TOKEN_TO_BE_REPLACED 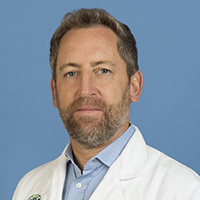 To keep patients and health-care providers safe from COVID-19, while providing urgent treatment to stroke patients, extra precautions must be taken, according to new guidelines published in the journal Stroke.