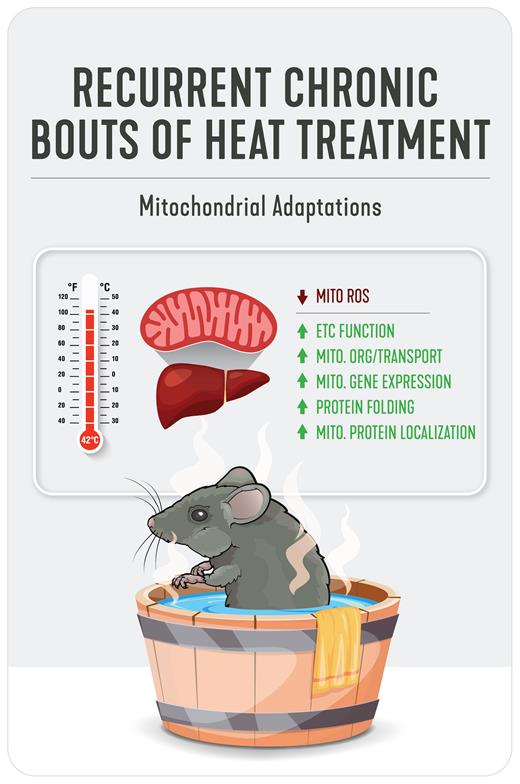 Sitting for long periods is known to have negative effects on metabolic and cardiovascular health. Building on recent work showing that brief bouts of vigorous exercise (exercise “snacks”) can improve fitness, investigators from the University of British Columbia in Canada… 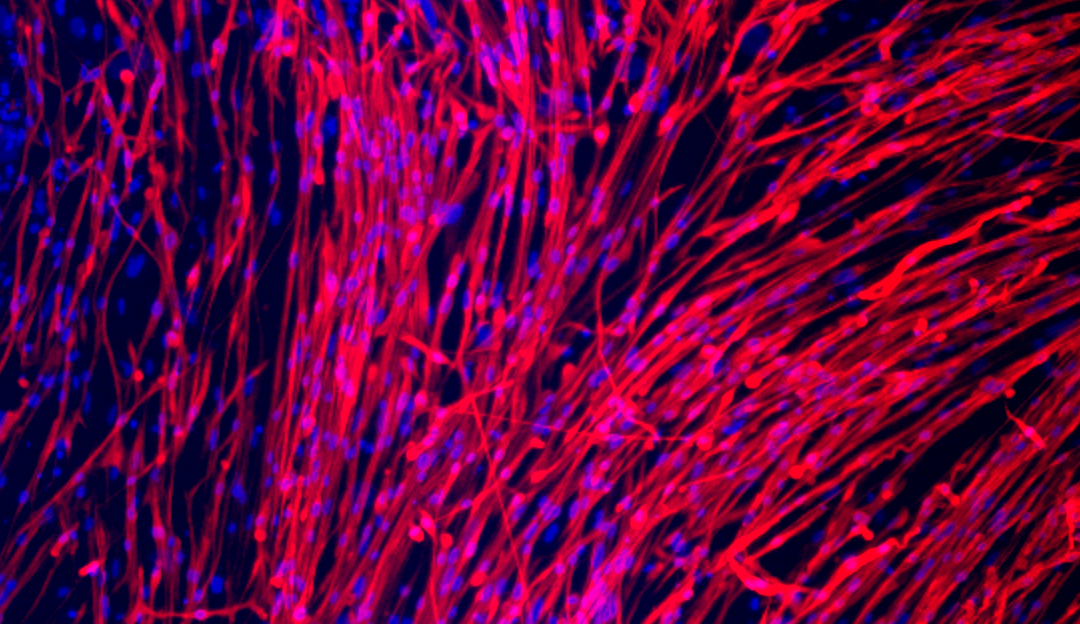 Researchers have developed a novel ‘disease-in-a-dish’ model to study the basic molecular factors that lead to the development of type 2 diabetes, uncovering the potential existence of major signaling defects both inside and outside of the classical insulin signaling cascade, and providing new perspectives on the mechanisms behind insulin resistance in type 2 diabetes and possibly opportunities for the development of novel therapeutics for the disease.

Researchers from Tufts have discovered neural mechanisms in mice specific to females that switch estrogen from playing a protective role in glucose metabolism to a disruptive role. The discovery could provide clues to the increased risk of insulin resistance and diabetes among post-menopausal women.