PNNL scientists, working with researchers at Washington State University and Tsinghua University, discovered a mechanism behind the decline in performance of an advanced copper-based catalyst. The team’s findings, featured on the cover of the journal ACS Catalysis, could aid the design of catalysts that work better and last longer during the NOx conversion process.

The team of scientists built a reliable, real-time emissions estimate system to inform and correct public policy as the United States takes on a new pollution reduction target.

New Brunswick, N.J. (Jan. 12, 2021) – Rutgers University–New Brunswick professors Robert E. Kopp and Pamela McElwee are available for interviews on how President-elect Joe Biden and his incoming administration could strengthen efforts to address climate change and protect the environment. Kopp, a professor in…

In a series of virtual meetings hosted by the United Nations this week, nearly 200 countries are coming together in an effort to reach a legally binding agreement to cut emissions from the shipping industry. Lara Skinner is the executive…

A recall of Ford’s hybrid sport-utility vehicles means the American auto giant will exceed European limits on greenhouse-gas emissions, and face a fine, unless the company partners with another automaker to pool fleets and meet EU standards. Arthur Wheaton, an…

A new study shows that rising nitrous oxide emissions are putting reaching climate goals and the objectives of the Paris Agreement in jeopardy. 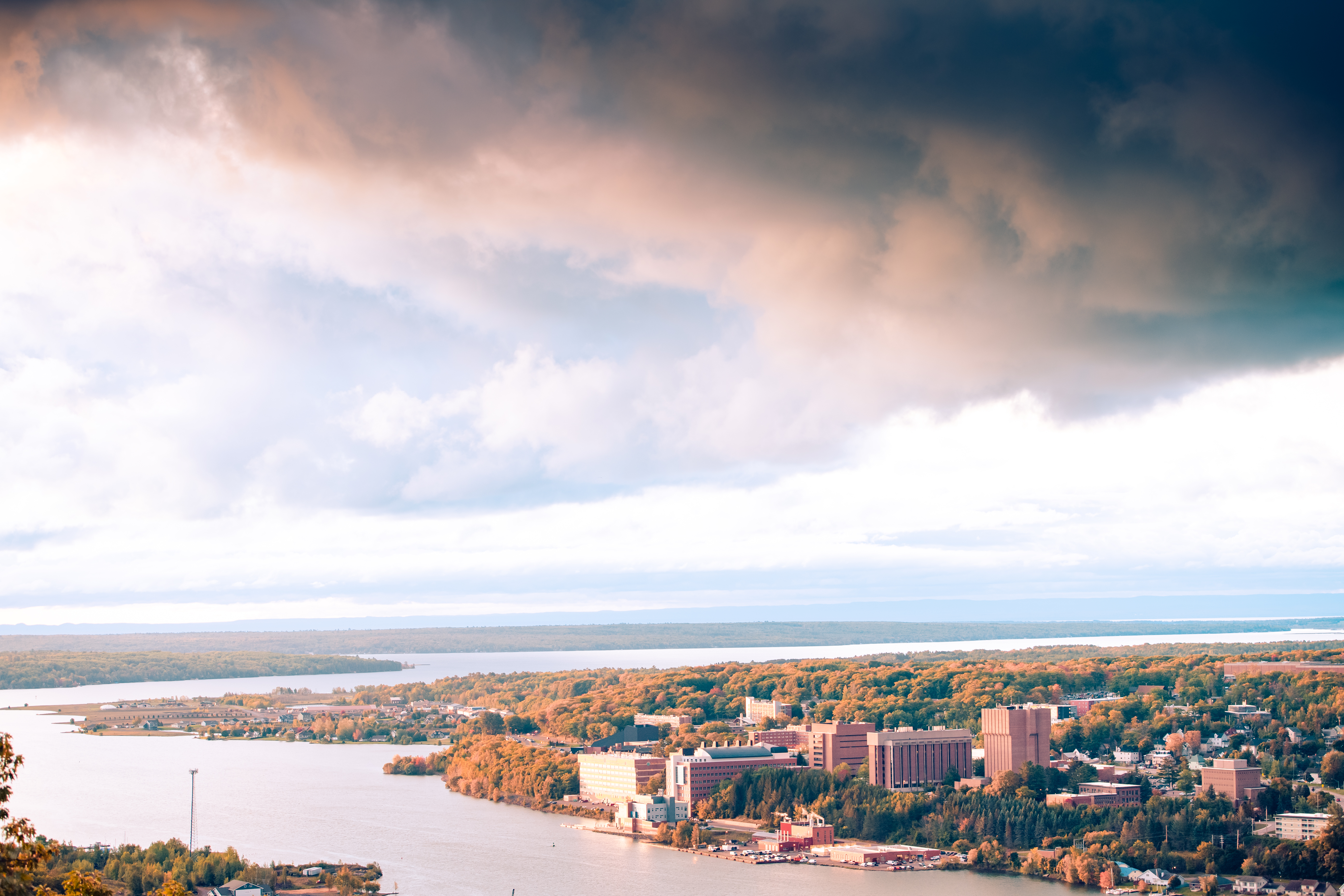 New Brunswick, N.J. (June 29, 2020) – The South Pole warmed more than three times the global rate from 1989 to 2018 – a record period of warming, according to a Rutgers coauthored study in the journal Nature Climate Change.…

New smart parking software developed by Cornell University researchers, which matches drivers with parking garage spots based on travel time and other factors, could reduce congestion and emissions while saving drivers the time of circling to look for available spots.

New Brunswick, N.J. (April 20, 2020) – Rutgers University–New Brunswick professors Robert E. Kopp and Karen M. O’Neill are available for interviews on the legacy of Earth Day and what the future may hold for humanity and the environment on our fragile planet. Kopp…

New Brunswick, N.J. (April 13, 2020) – Rutgers University–New Brunswick experts are available for interviews on the impacts of the COVID-19 pandemic on greenhouse gas emissions, climate change and efforts to promote a greener economy and lifestyles. “During the 2007…