The green crab, Carcinus maenas, is considered a globally distributed invasive species, an organism introduced by humans that eventually becomes overpopulated, with increased potential to negatively alter its new environment. Traditionally, it’s been assumed that successful populations contain high genetic diversity, or a variety of characteristics allowing them to adapt and thrive. On the contrary, the green crab – like many successful invasive populations – has low genetic diversity, while still spreading rapidly in a new part of the world.

New research reveals the location and intensity of key threats to biodiversity on land and identifies priority areas to help inform conservation decision making at national and local levels.

Research from Wellesley College shows that despite being a clonal insect species, weevils use gene regulation to adapt to new food sources and pass down epigenetic changes to future generations. The spotted lanternfly – an invasive, destructive pest with a wide range of hosts including grapes, apples, hops, maple and walnut – has spread to a growing number of counties in New York state.

An invasive species of aphid could put some threatened plant species on Kangaroo Island at risk as researchers from the University of South Australia confirm Australia’s first sighting of Aphis lugentis on the Island’s Dudley Peninsula.

The discovery of the Lowland Cichlid (Herichthys carpintis) spells bad news for natural-resource managers and conservationists already contending with the Rio Grande Cichlid, especially in Louisiana. 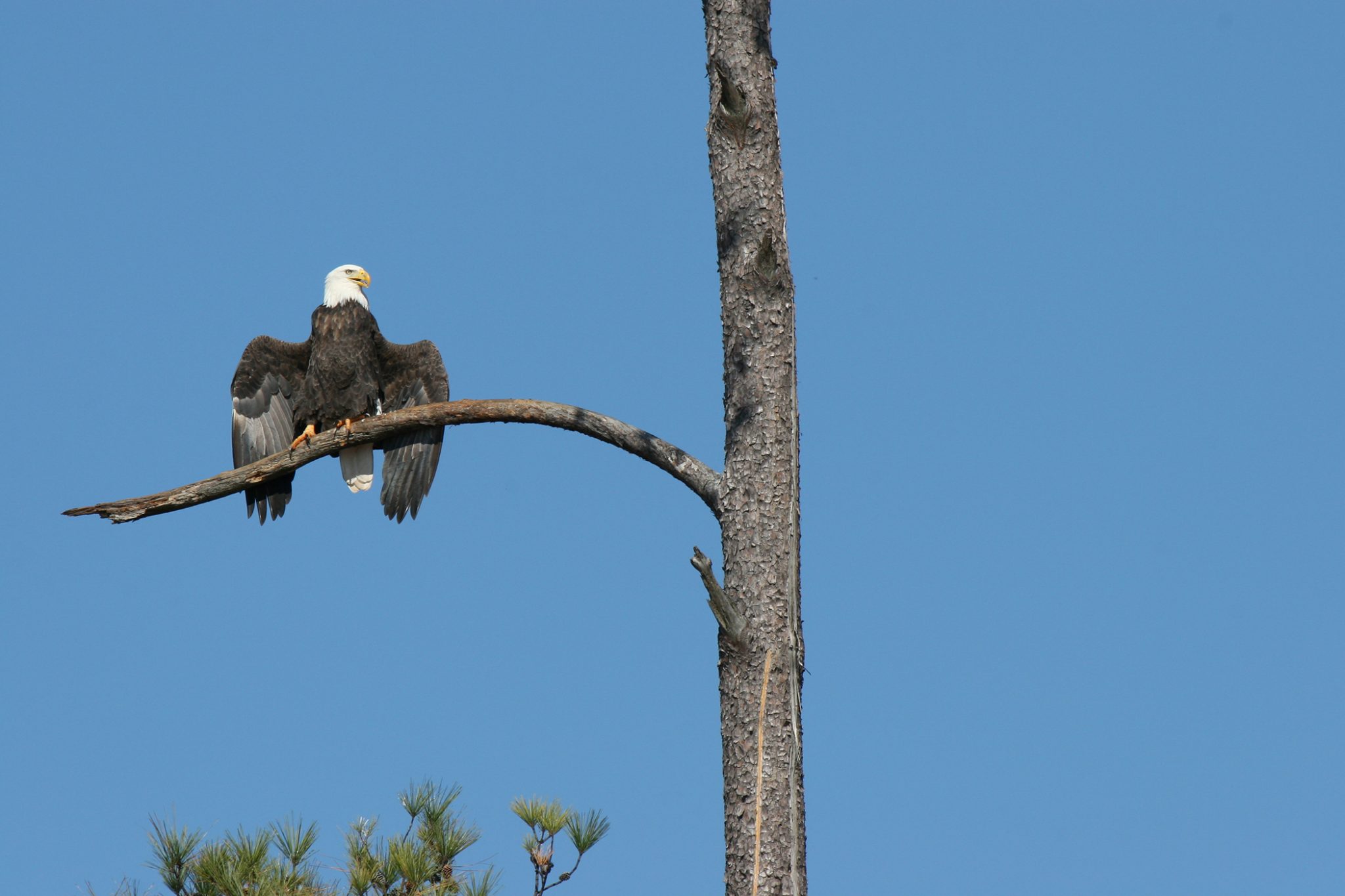 Eagle and waterfowl deaths occur in late fall and winter within reservoirs with excess invasive aquatic weeds, and birds can die within five days after arrival. 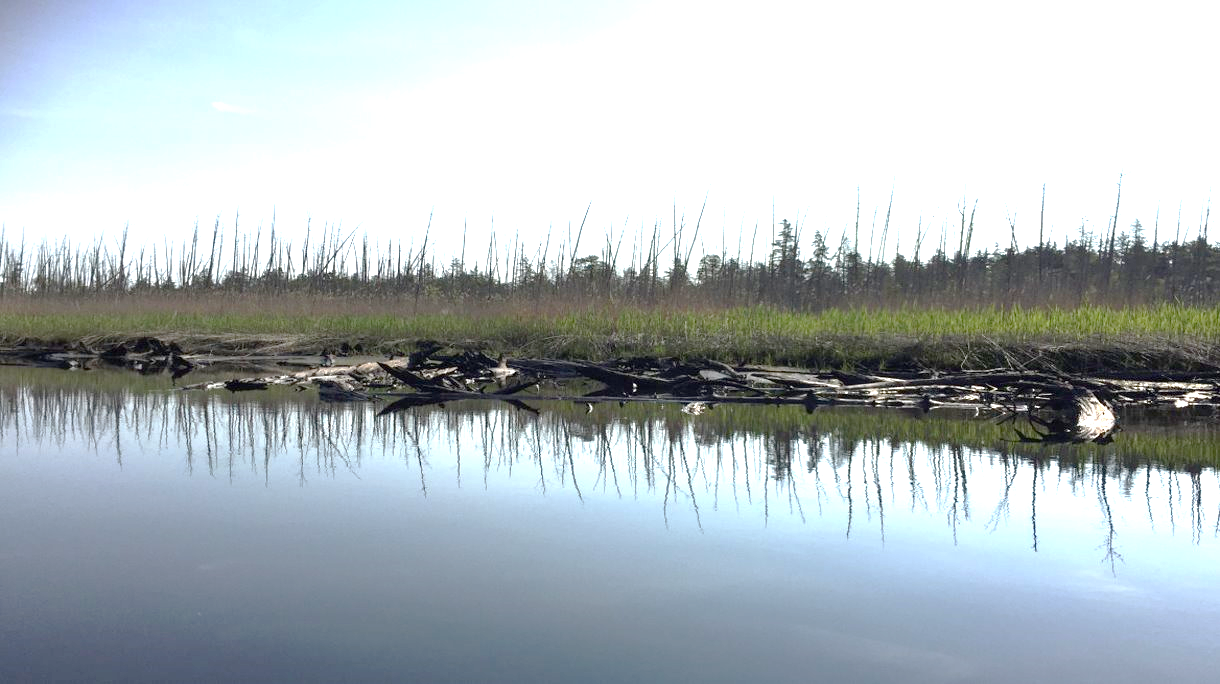 A new kind of invasive species — a hammerhead worm that can grow to a foot, eats earthworms and produces tetrodotoxin — has been sighted over 100 times by citizen scientists in Georgia using the social networking service iNaturalist. David… 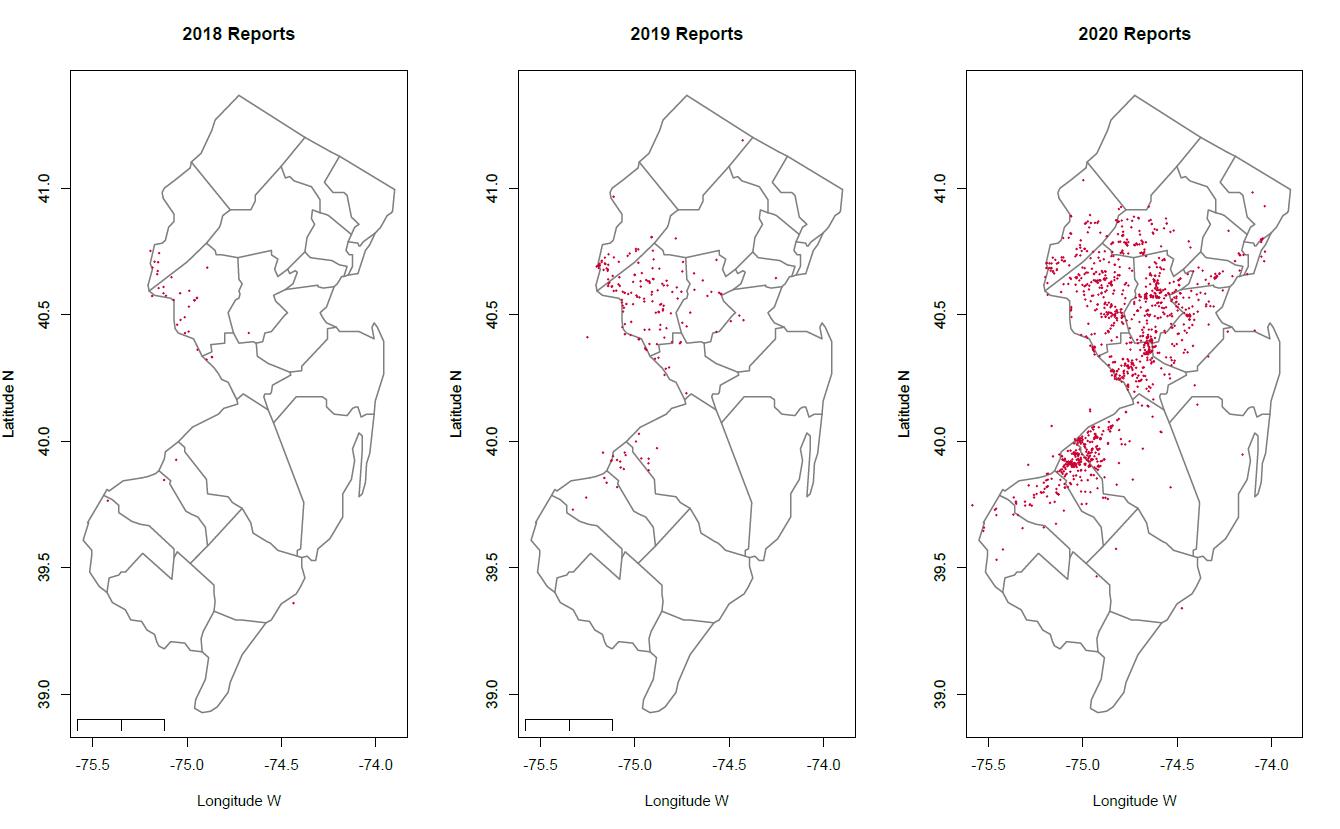 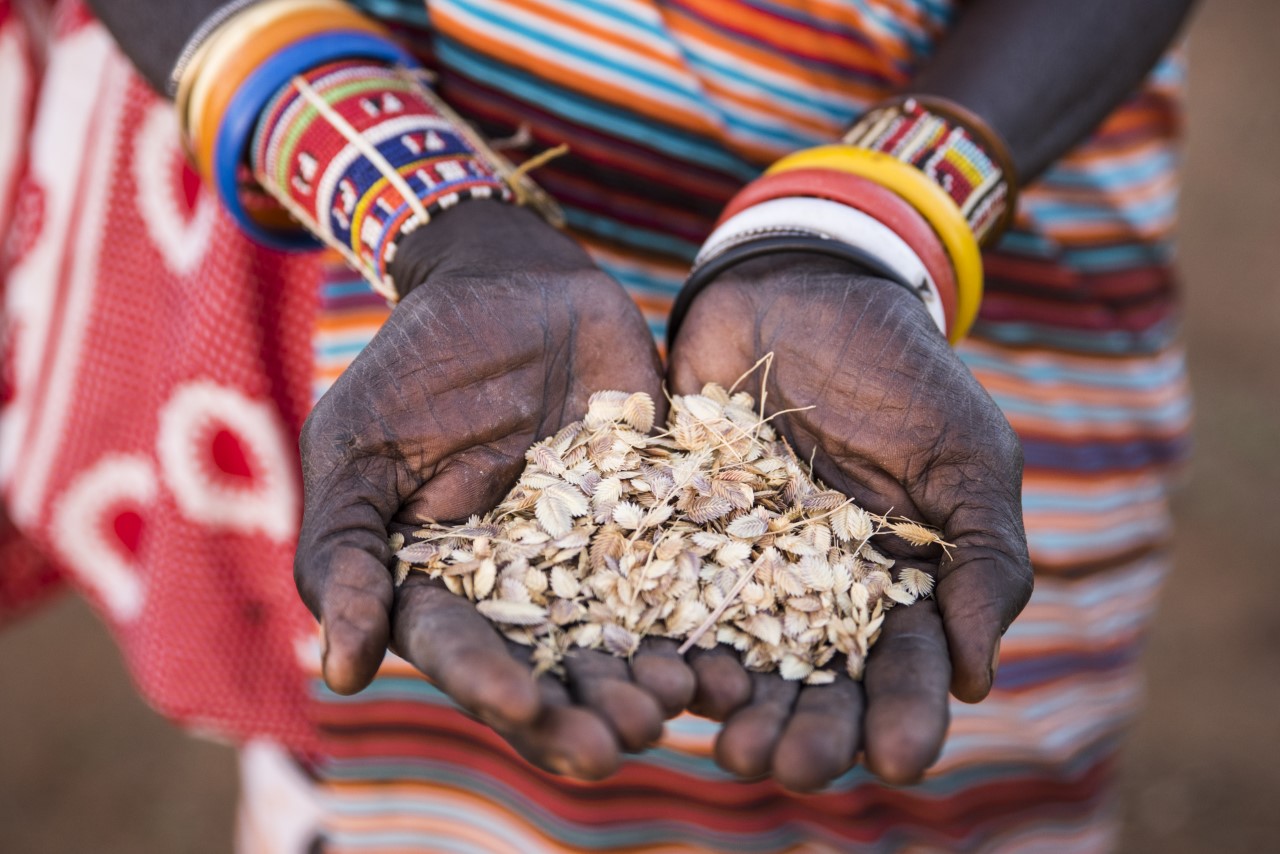 Grassroots knowledge from indigenous people can help to map and monitor ecological changes and improve scientific studies, according to Rutgers-led research. The study, published in the Journal of Applied Ecology, shows the importance of indigenous and local knowledge for monitoring ecosystem changes and managing ecosystems. The team collected more than 300 indicators developed by indigenous people to monitor ecosystem change, and most revealed negative trends, such as increased invasive species or changes in the health of wild animals. Such local knowledge influences decisions about where and how to hunt, benefits ecosystem management and is important for scientific monitoring at a global scale. 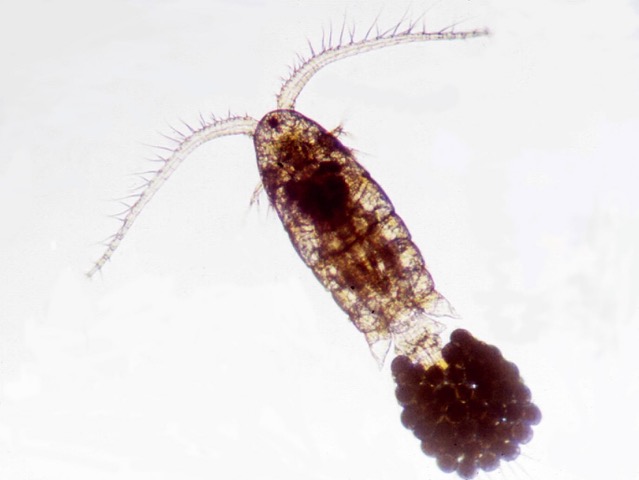 Freshwater lakes have often been invaded by species from salty environments. New research shows that fluctuating conditions in the home ranges gave these species the genetic flexibility they needed to evolve and adapt to their new homes.

New Brunswick, N.J. (June 10, 2020) – Rutgers University–New Brunswick Professor Michele Bakacs is available for interviews on invasive exotic plants in New Jersey that are growing out of control, overrunning forests and other natural areas. She can discuss why this…

New Brunswick, N.J. (May 6, 2020) – Rutgers University–New Brunswick experts are available for interviews on inquiries about the invasive Asian giant hornet (Vespa mandarinia). While media reports have triggered concern over the large pest, there are no reports of… 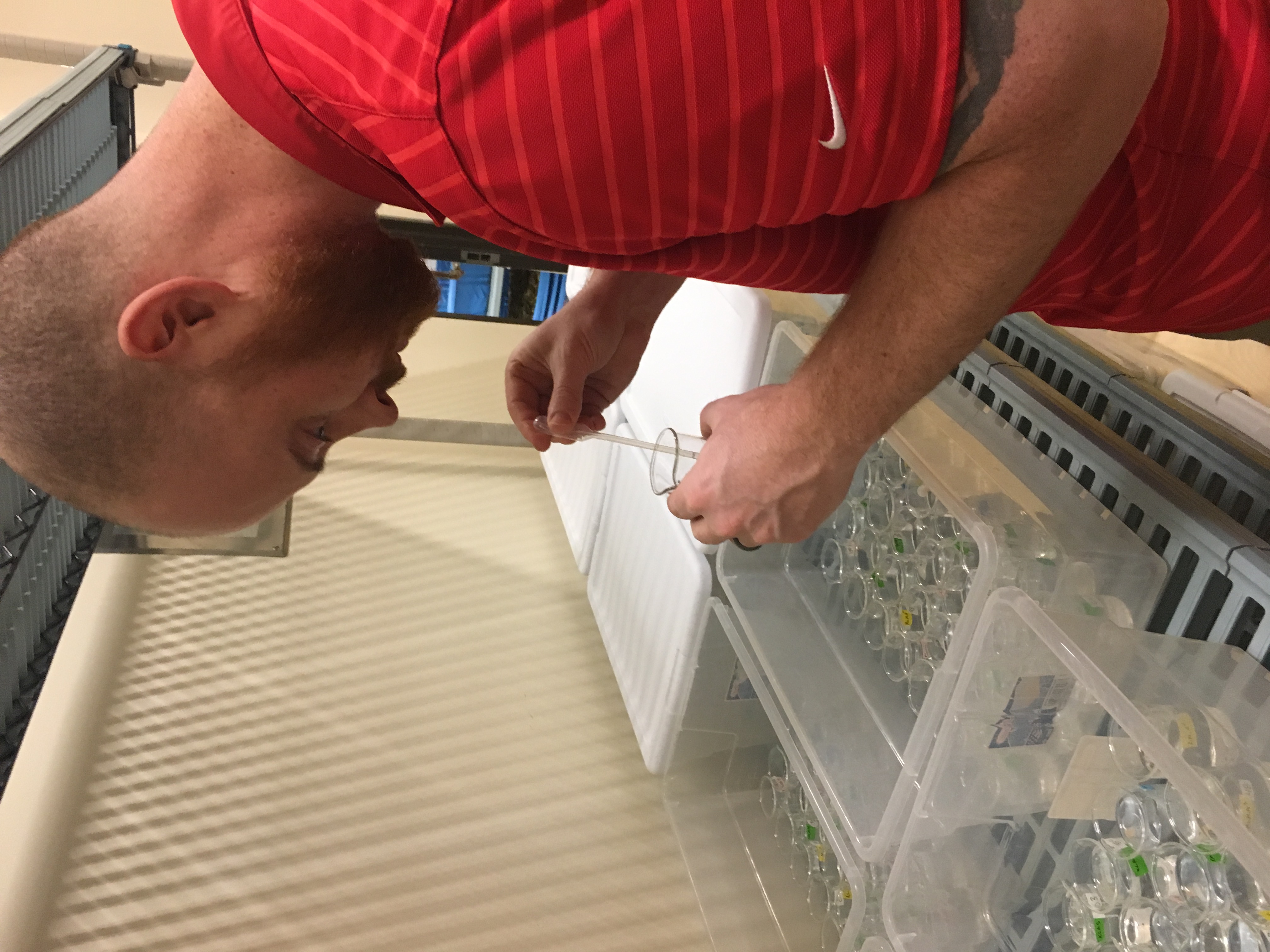 The combined effects of chemical contamination by road salt and invasive species can harm native amphibians, according to researchers at Binghamton University, State University of New York. 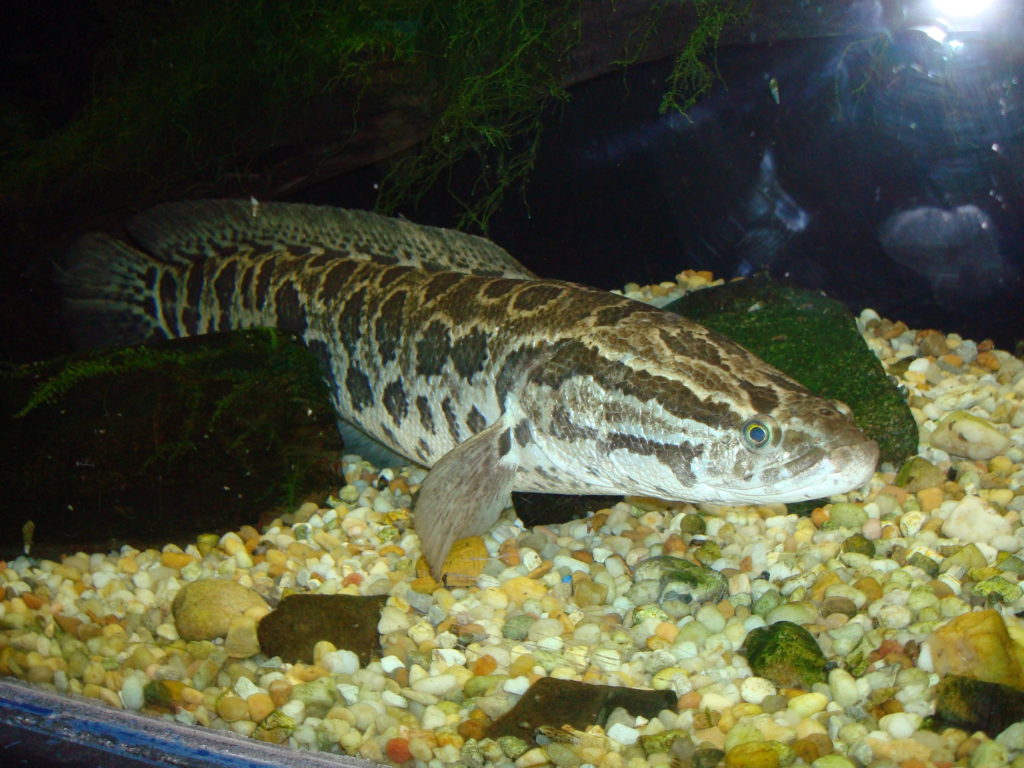 While orders to “kill it immediately” have been making headlines recently in Georgia and South Carolina, the Northern Snakehead fish has been in the United States for more than a decade. Virginia Tech fish and wildlife experts who have been… 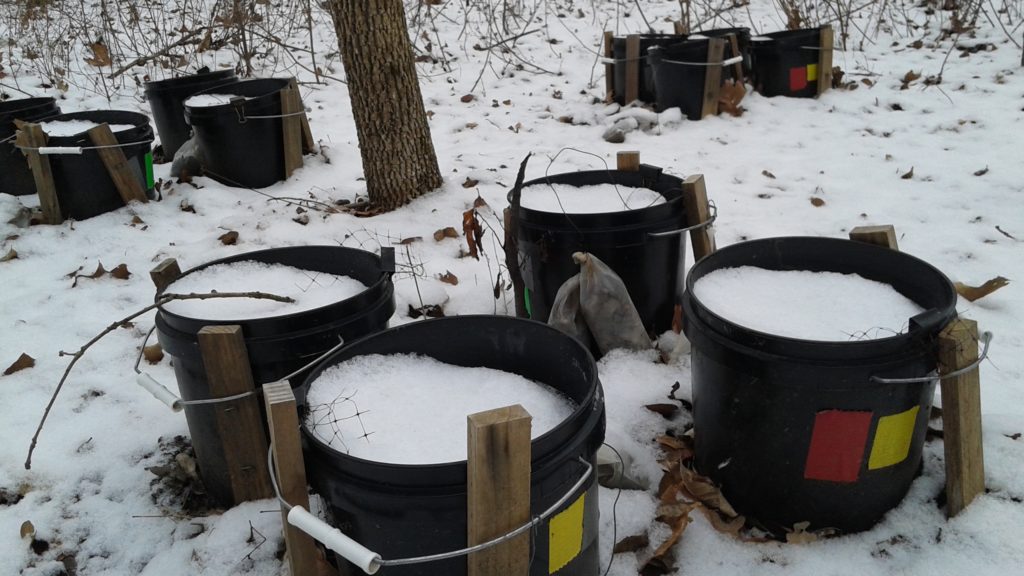 Invasive mosquitoes at the northern limit of their current range are surviving conditions that are colder than those in their native territory. This new evidence of rapid local adaptation could have implications for efforts to control the spread of this invasive species.