From tongue rolling alpacas to irritable yaks and perturbed pigs, new research has lifted the lid on why some farm and zoo animals cope well with captivity and others display signs of stress.

Researchers from Aberystwyth and Portsmouth universities in the UK have published the first large-scale study to identify which species of hoofed animals, known as ungulates, are better suited to captive environments and which require better husbandry if kept in captivity.

The Faculty of Veterinary Science, Chulalongkorn University has researched and replicated “hydroxy-xanthones”, the vital extracts rich in antioxidants found in mangosteen peels that kill germs and halt infections in the intestinal mucosa. It hopes to expand to include health products for humans and animals in the future.

Chula Veterinary Science joined the World Rabies Day campaign on September 28, to educate and raise awareness about rabies, and organize vaccinations for veterinarian science students who volunteered in the community, while emphasizing that people at risk should be vaccinated regularly against rabies. 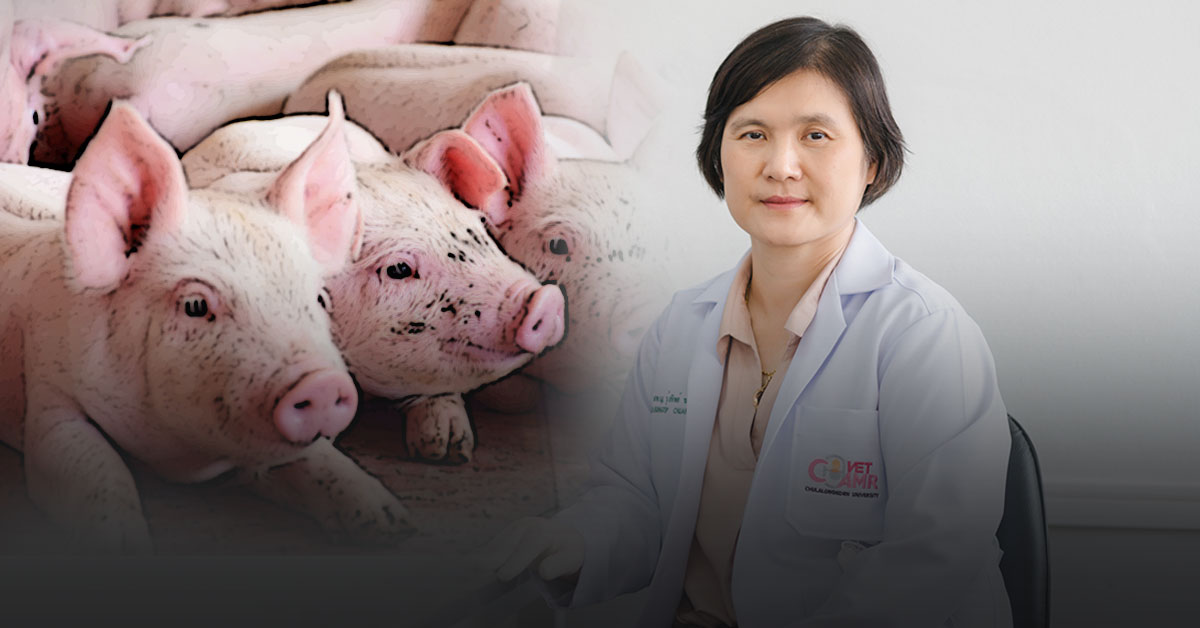 Chula Veterinary Lecturer and “National Outstanding Researcher 2022” has revealed the genetic code that causes drug resistance in animals that affects human health, animals, and the environment, and suggests comprehensive solutions under the concept “One Health”. 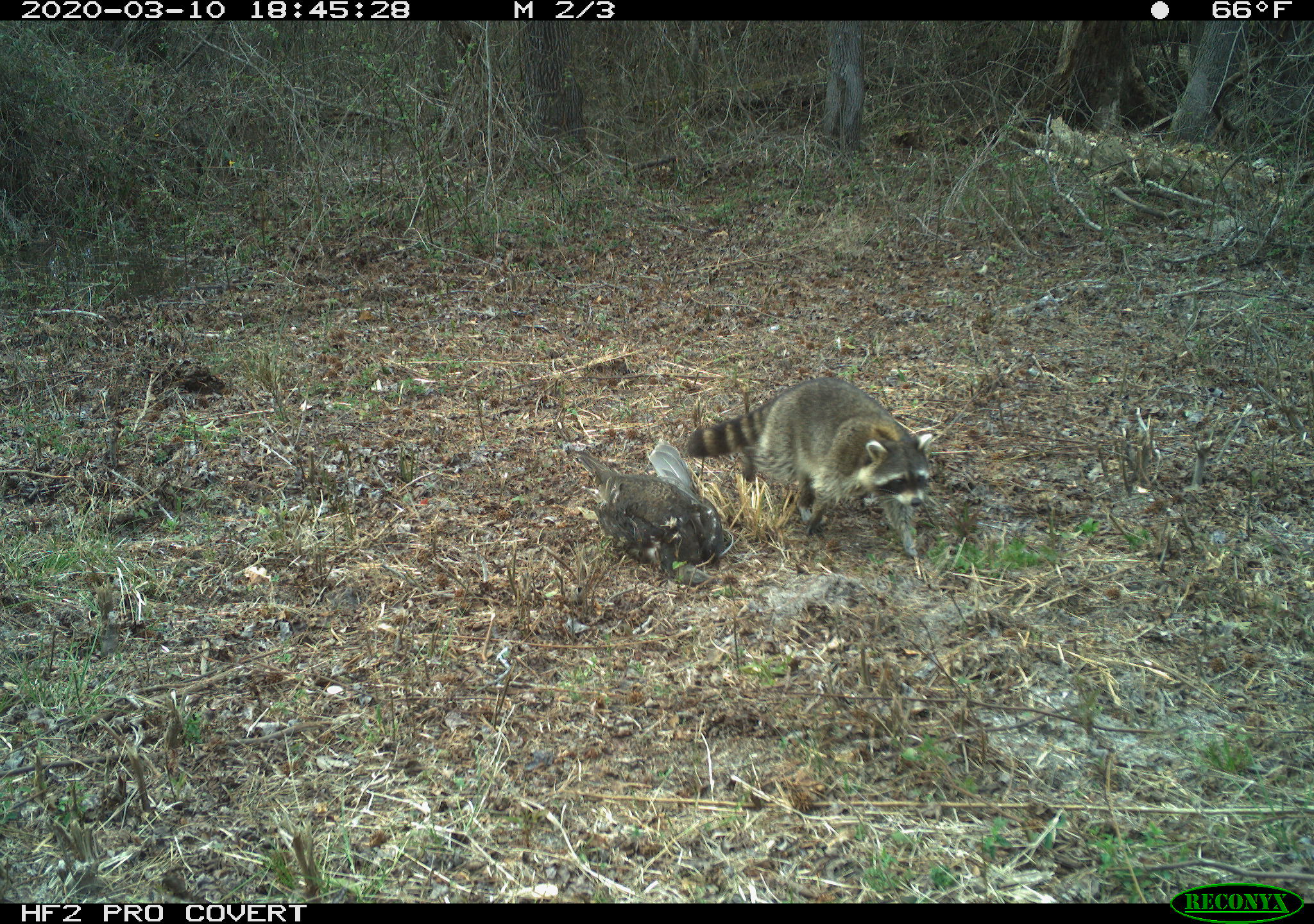 A recent study conducted by researchers at the University of Georgia found that when presented with a smorgasbord of options, vertebrate scavengers were selective about what or whom they ate—providing insight into how nutrients can cycle through food webs.

Chula opens a state-of-the-art innovation center for veterinary students to practice their clinical skills with a simulated and modern lab classroom to hone students’ skills and develop their expertise and a space for international training to promote veterinary and medical education. 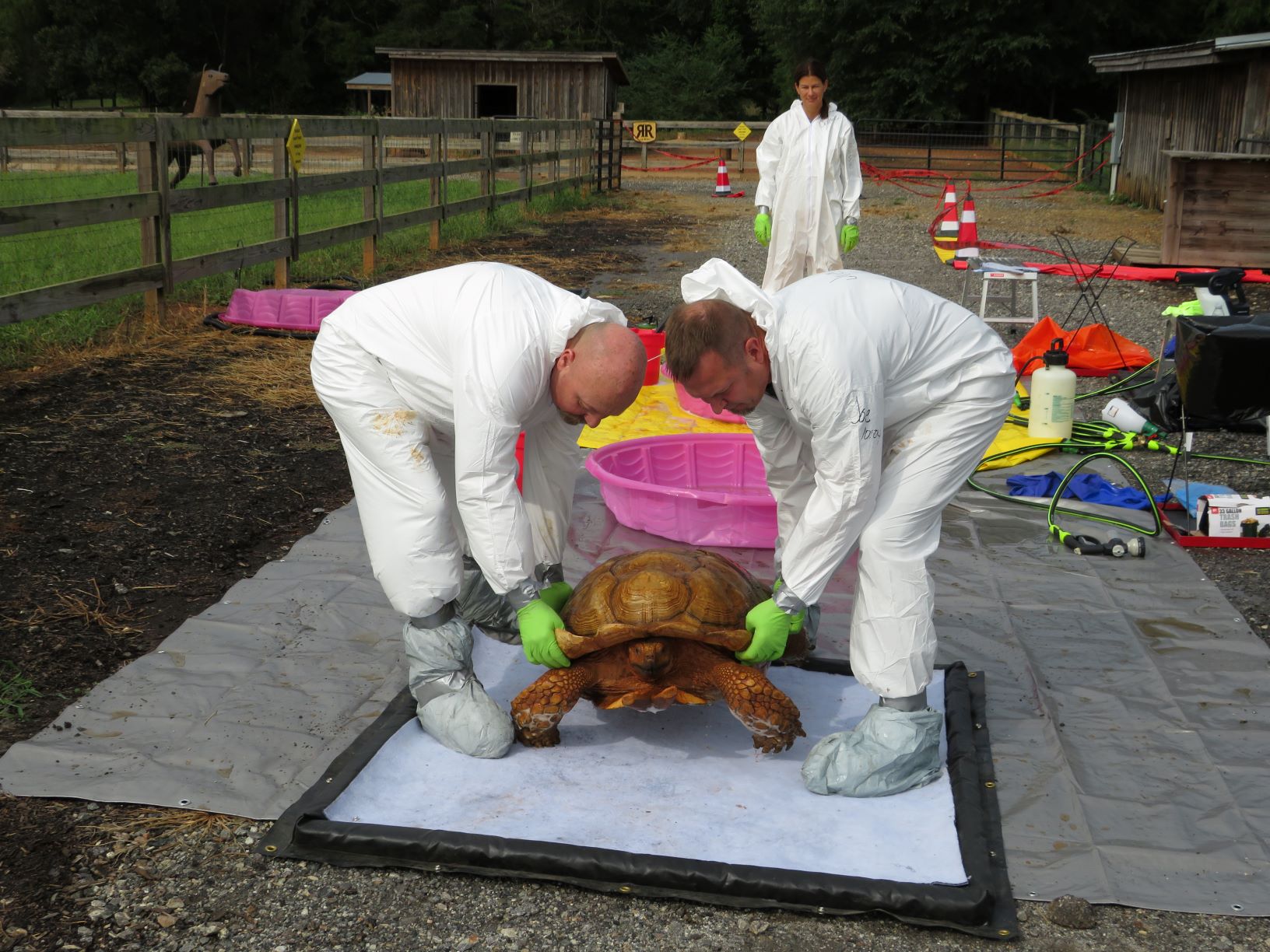 FiberTectTM was conceived for military applications but has since expanded into oil spills and, now, animal operations.

By chasing cockroaches through an obstacle course and studying their movements, the Johns Hopkins engineers that brought you the cockroach robot and the snake robot discovered that animals’ movement transitions corresponded to overcoming potential energy barriers and that they can jitter around to traverse obstacles in complex terrain.

Research found that pet ownership improves health in some instances, but increases risk in others.

Snakes live in diverse environments ranging from unbearably hot deserts to lush tropical forests, where they slither up trees, rocks and shrubbery every day. By studying how these serpents move, Johns Hopkins engineers have created a snake robot that can nimbly and stably climb large steps.