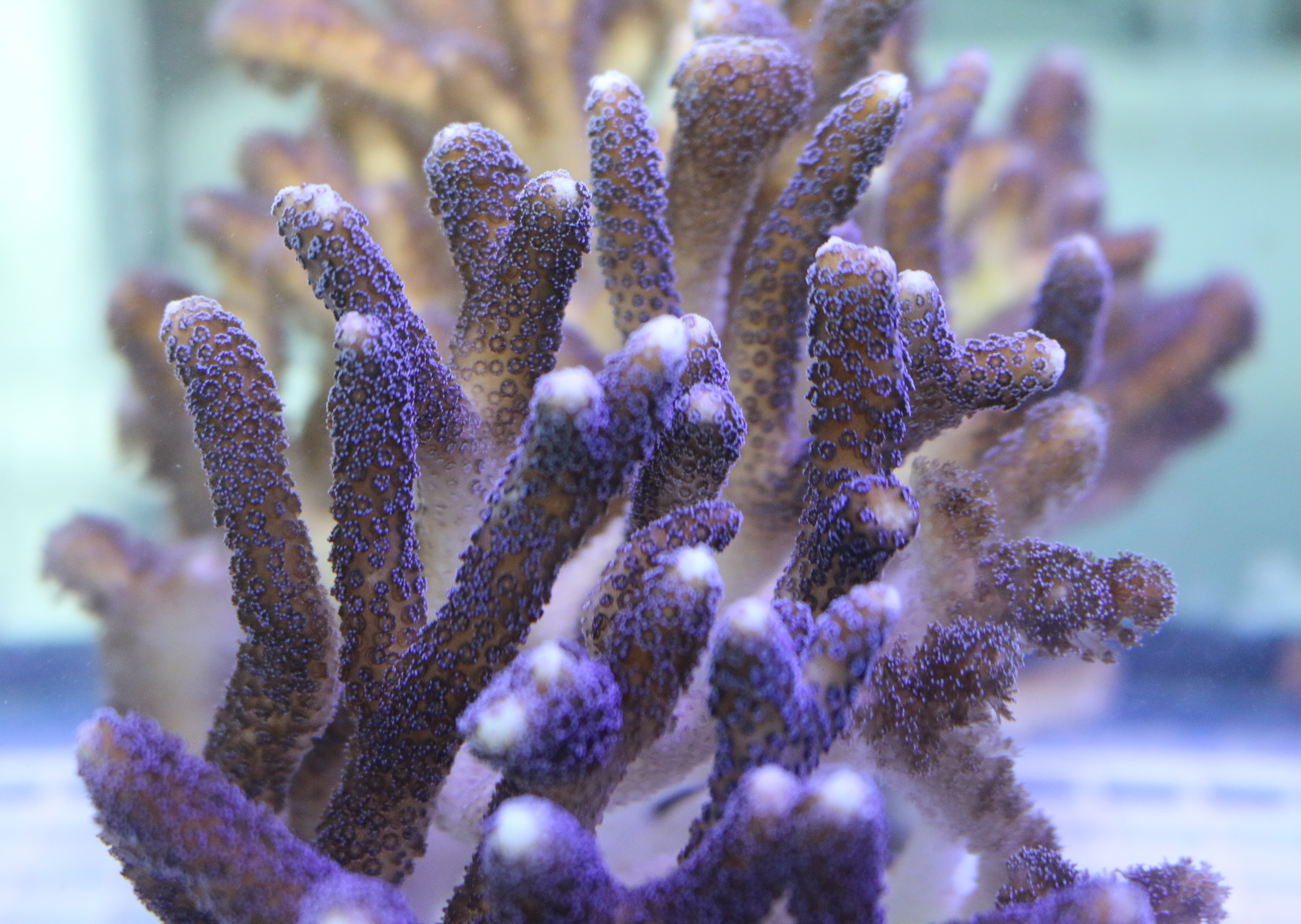 NUS historian of science Dr John van Wyhe has co-published a groundbreaking new book on Charles Darwin which shows for the first time the extent of his cultural impact over the past 160 years. A decade in the making, this volume demonstrates that Darwin is the most influential scientist who has ever lived, having the most species named after him and he is also the most translated scientist in history.