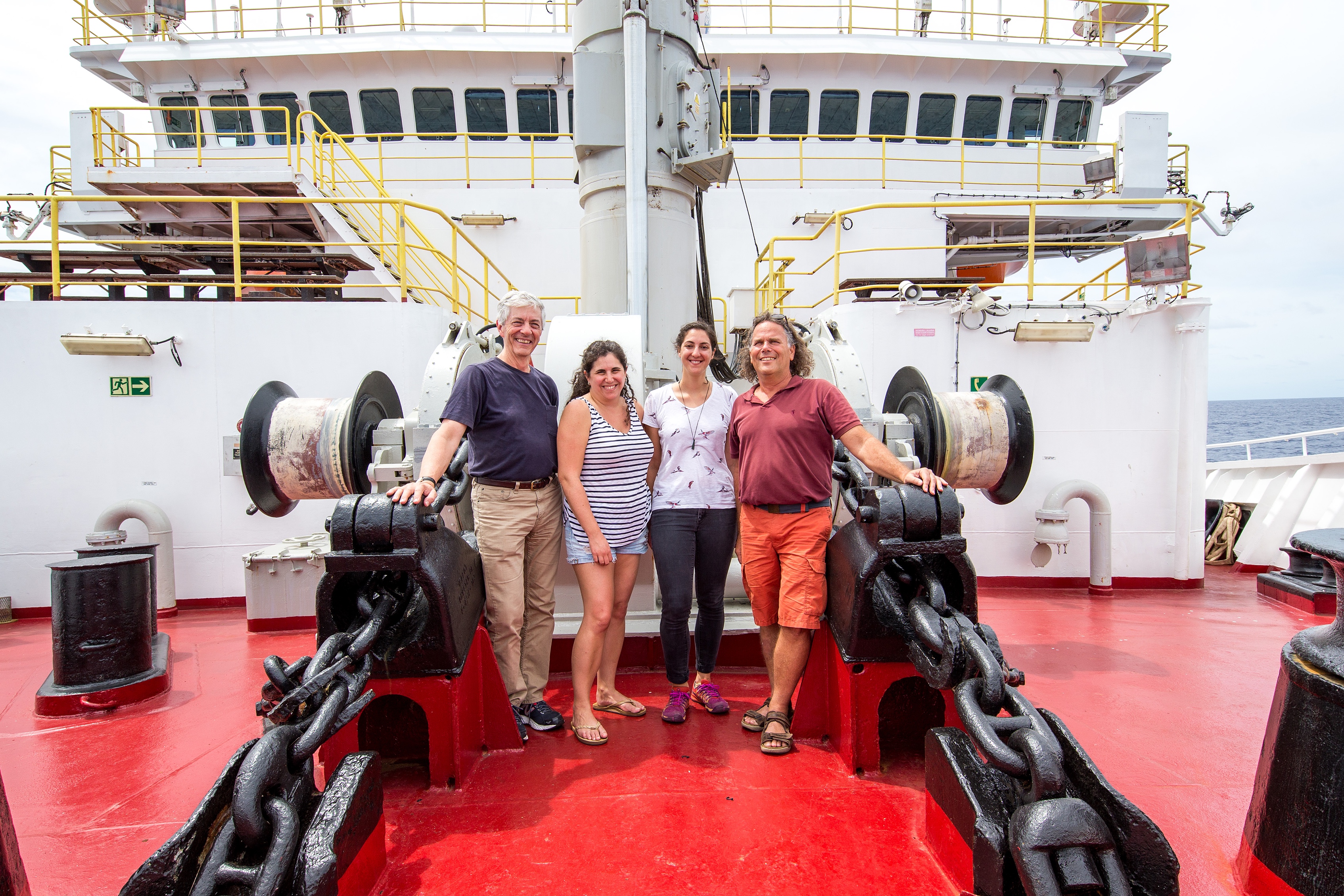 Scientists have resolved a key climate change mystery, showing that the annual global temperature today is the warmest of the past 10,000 years – contrary to recent research, according to a Rutgers-led study in the journal Nature. The long-standing mystery is called the “Holocene temperature conundrum,” with some skeptics contending that climate model predictions of future warming must be wrong. The scientists say their findings will challenge long-held views on the temperature history in the Holocene era, which began about 12,000 years ago.

Rutgers researchers have created a miniature device for measuring trace levels of toxic lead in sediments at the bottom of harbors, rivers and other waterways within minutes – far faster than currently available laboratory-based tests, which take days. The affordable lab-on-a-chip device could also allow municipalities, water companies, universities, K-12 schools, daycares and homeowners to easily and swiftly test their water supplies. The research is published in the IEEE Sensors Journal. 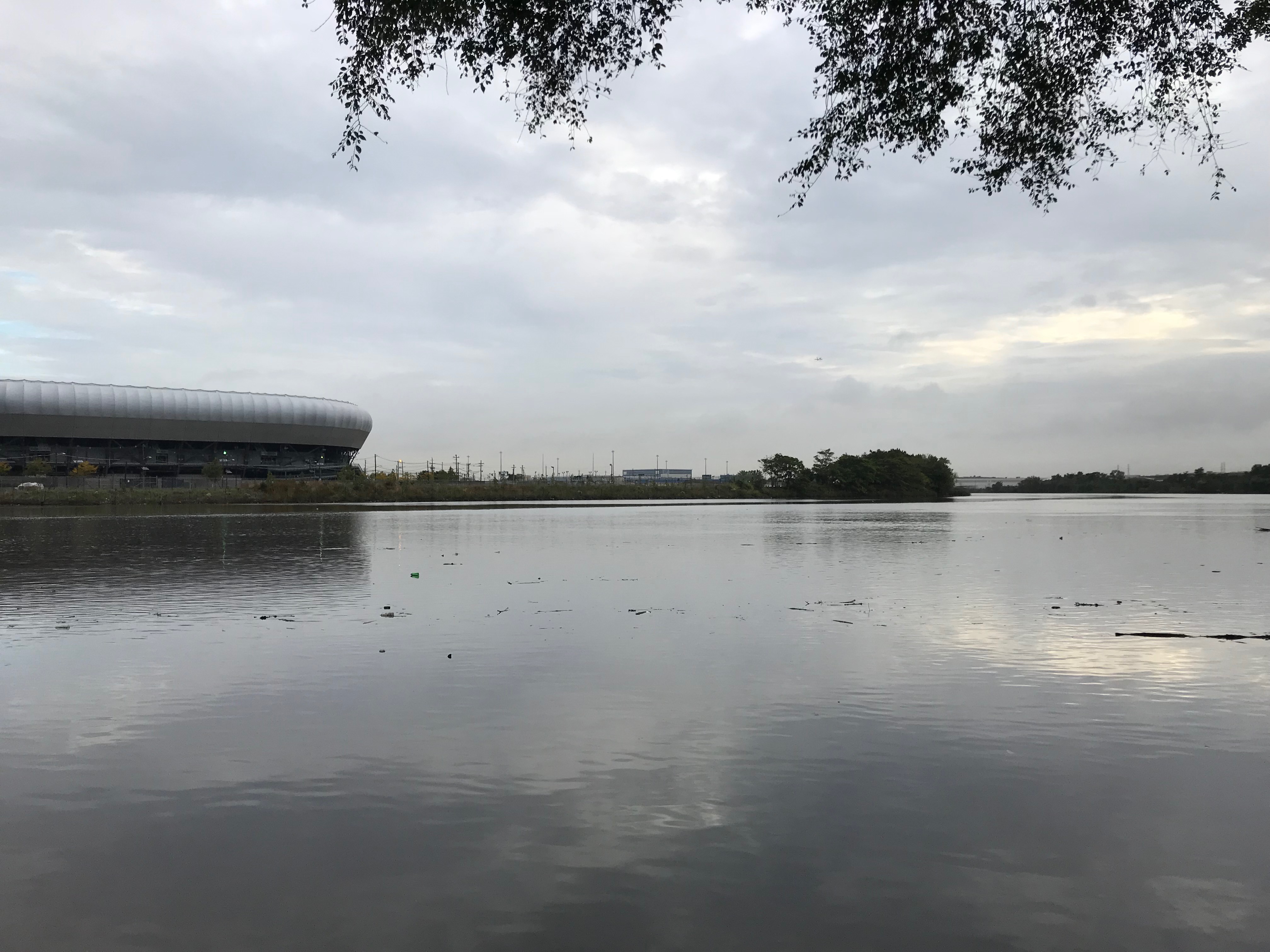 Bacteria that can help defuse highly toxic dioxin in sediments in the Passaic River – a Superfund hazardous waste site – could eventually aid cleanup efforts at other dioxin-contaminated sites around the world, according to Rutgers scientists. Their research, published in the journal Environmental Science & Technology, needs further work to realize the full potential of the beneficial bottom-dwelling microbes. 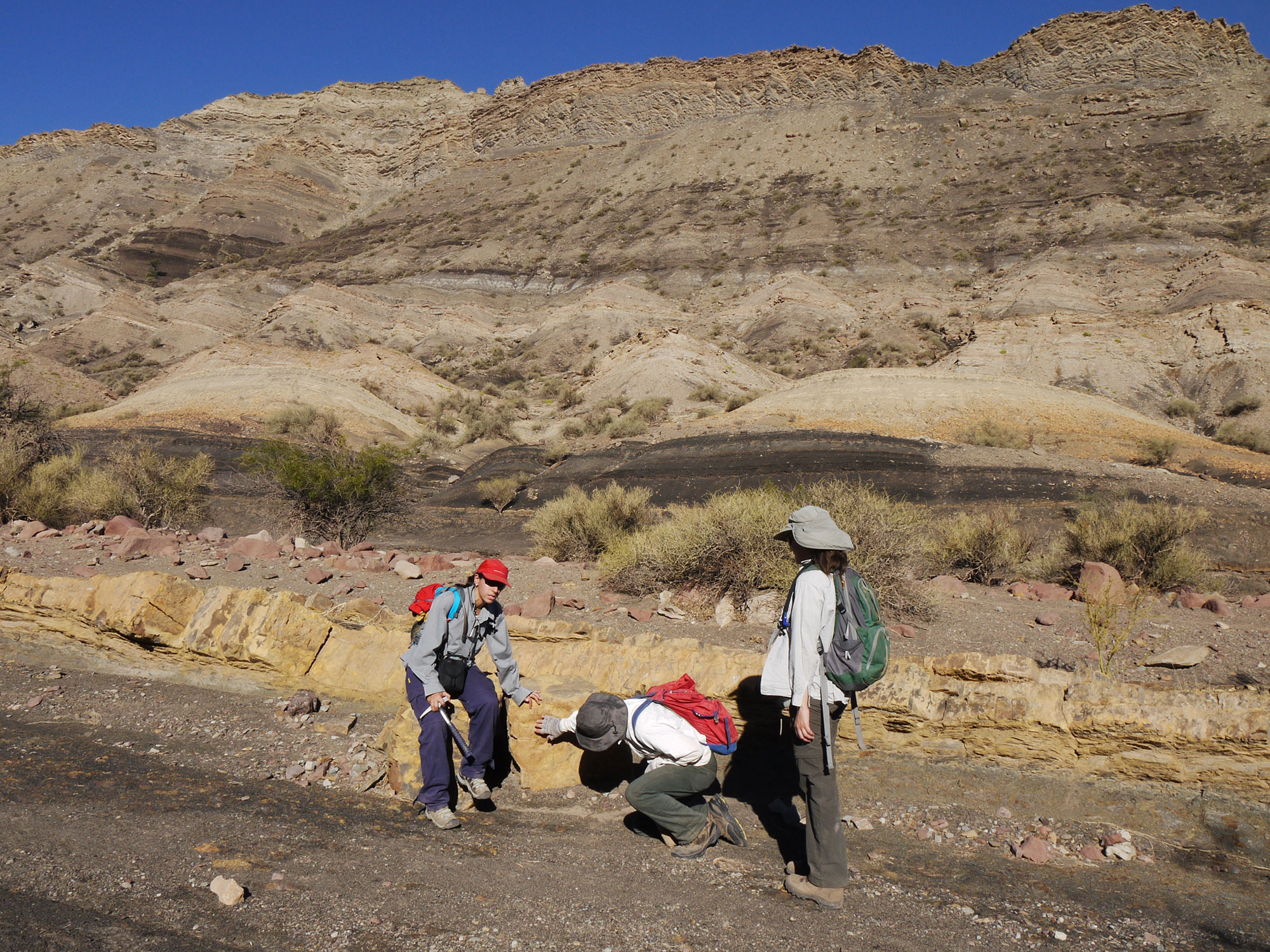 In a new study in the journal Gondwana Research demonstrated that the Carnian Pluvial Episode affected the southern hemisphere, specifically South America, which strengthens the case that it was a global climate event.