In a study using a first-of-its kind mouse model of aging that mimics breast cancer development in estrogen receptor-positive post-menopausal women, investigators at Georgetown Lombardi Comprehensive Cancer Center and colleagues have determined that over-expression, or switching on of the Esr1 gene, could lead to elevated risk of developing estrogen receptor-positive breast cancer in older women.

In a major field campaign in 2020, Dr. Raphaela Vogel who is now at Universität Hamburg’s Center for Earth System Research and Sustainability (CEN) and an international team from the Laboratoire de Météorologie Dynamique in Paris and the Max Planck Institute for Meteorology in Hamburg analyzed observational data they and others collected in fields of cumulus clouds near the Atlantic island of Barbados.

The universe can be a violent place. Stars die or collide with each other and black holes devour everything that gets too close.

Researchers found that using buprenorphine to treat opioid-use disorder during pregnancy may result in better outcomes for the baby than methadone.

When the U.S. Food and Drug Administration gave controversial accelerated approval to the first Alzheimer’s drug in nearly 20 years, it had a surprising impact on attitudes about research into the disease. 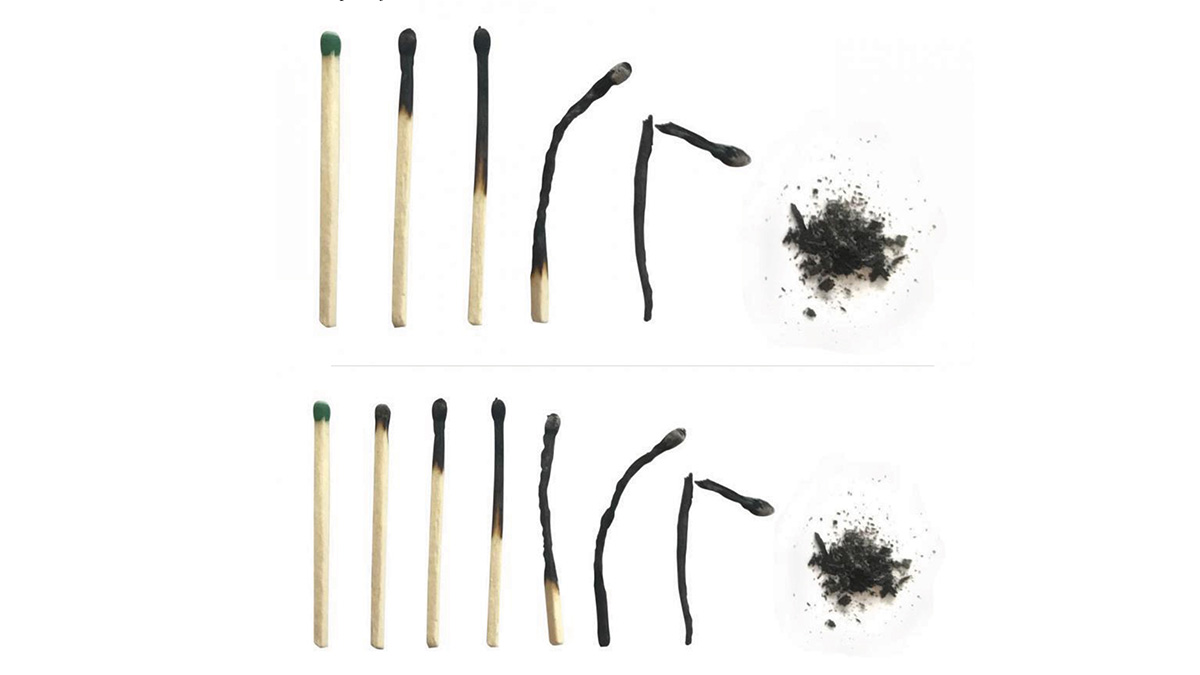 Existing methods of identifying job burnout are lengthy and sometimes proprietary, but new research from the University of Notre Dame offers a faster and easier way.

Some people report a decline in their memory before any decline is large enough to show up on standard tests. This experience, called subjective cognitive decline, is associated with an increased risk of later developing dementia in white, Black and Latino people, according to a study published in the November 30, 2022, online issue of Neurology®, the medical journal of the American Academy of Neurology.

A number of new neurologic medications for diseases like multiple sclerosis (MS), Parkinson’s disease and migraine have received U.S. Food and Drug Administration (FDA) approval over the past decade. However, with most having higher out-of-pocket costs and benefits similar to existing, less expensive drugs, only a small percentage of people with neurologic conditions are being treated with these new drugs, according to a study funded by the American Academy of Neurology and published in the November 30, 2022, online issue of Neurology®, the medical journal of the American Academy of Neurology. 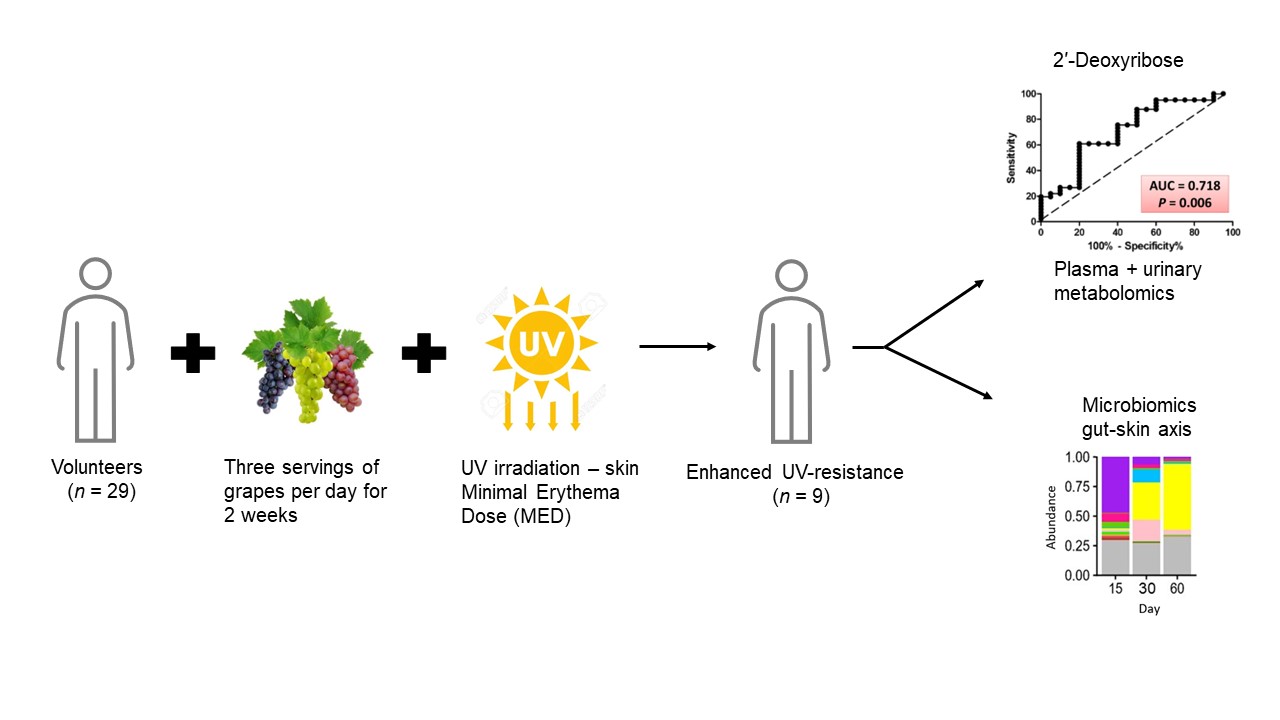 A just-published study by Dr. John Pezzuto of the Western New England University College of Pharmacy and Health Sciences found that consuming grapes protected against ultraviolet damage to the skin. 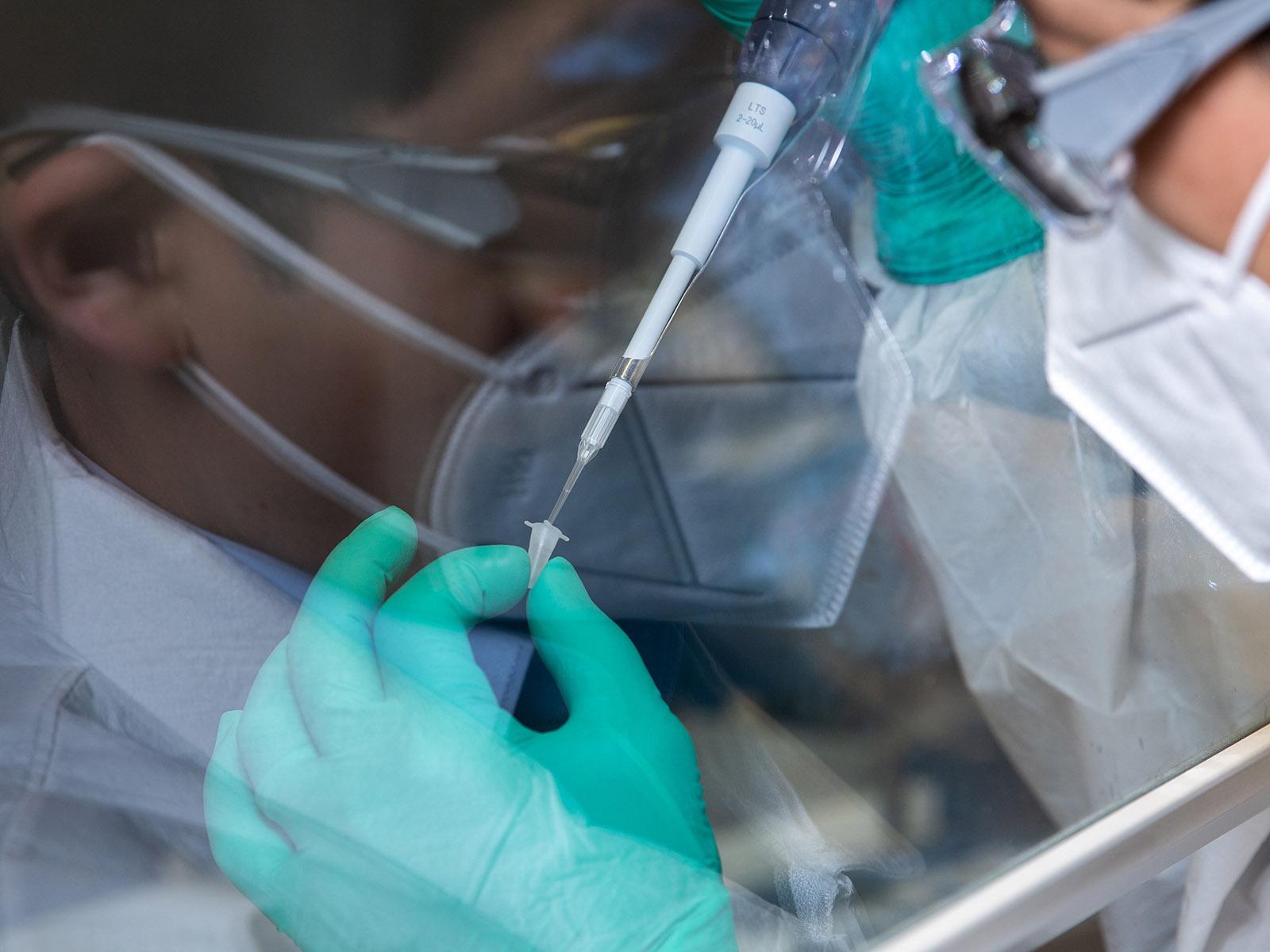 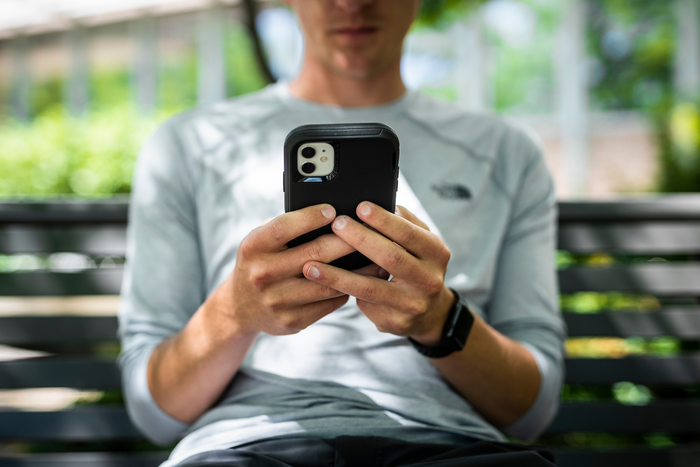 Log on to your favorite social media site and you’re likely to see a slew of posts and opinions on controversial topics like social justice, immigration, and corrupt elections.

Researchers have discovered a specific genetic variant in SCN1A, the most common genetic epilepsy, that leads to an earlier onset of epilepsy, with clinical features distinct from other epilepsies. The researchers also identified a potentially effective treatment strategy.

People who do not speak English well often ask friends and family to translate for them when accessing their GP practice, finds a new study from the University of Surrey.

The study, a collaboration between Clover and the International Vaccine Institute, showed that a household contact was 84% less likely to get a SARS-CoV-2 infection when the infected household member had received SCB-2019 (CpG 1018/Alum) compared to placebo

In Brazil, a group of researchers has reported the largest outbreak to date of COVID-associated candidemia caused by the same drug-resistant strain of Candida parapsilosis, a fungus that invades the bloodstream and can lead to death.

A new study led by researchers from the University of Barcelona shows that wasteosomes —structures that act as containers for brain waste products— indicate a malfunction of the glymphatic system, a recently discovered system that is an important brain-cleaning mechanism.

Women are less likely to ask questions during question-and-answer sessions at academic conferences. Research in Psychological Science suggests that this may be due to anxiety about how colleagues will receive their comments.

A research collaboration between Argonne and the University of North Carolina at Chapel Hill produced a paper that examines how the nucleus of nickel-64 reacts when exposed to energy.

Earthquakes are notoriously hard to predict, and so too are the usually less-severe aftershocks that often follow a major seismic event.

UNC School of Medicine’s Jin Szatkiewicz, PhD, and colleagues conducted one of the first and the largest investigations of tandem repeats in schizophrenia, elucidating their contribution to the development of this devastating disease.

A new method for determining whether patients with heart disease need coronary stents or bypass surgery is more effective than the angiogram, which is currently used, according to research from UTHealth Houston Heart & Vascular.

Mechanisms involved in the rapid, severe progression of fibrosis in the lung tissues of COVID-19 patients, a potentially fatal complication of the virus that damages and scars the lungs, have been uncovered by researchers led by UTHealth Houston.

Caregiving robots would be transformative for people with disabilities and their caretakers, but few research groups are working in this space. A new robotic simulation platform developed by Cornell researchers may help more people enter the field.

Operating room (OR) personnel who rethink how they deliver surgical care to focus more on sustainability interventions could substantially reduce hospital costs and decrease their ever-growing carbon footprint.

Researchers in ACS Nano report a kaleidoscope-like film for telling different sweeteners apart that displayed multiple colors when stretched by hand. When evenly stretched with a simple apparatus, the material enhanced the unique shifts in fluorescence intensity of 14 sugars tagged with a dye.

Researchers in ACS Central Science report that artificial intelligence (AI) could speed up the development of promising water filtration materials. In a proof-of-concept study, they simulated different patterns of water-attracting and water-repelling groups and found optimal arrangements.

A team of scientists from the National University of Singapore (NUS) has successfully identified the urinary biomarkers of an emerging subclass of synthetic cannabinoids, called OXIZID, to monitor potential abuse.

Overall, Americans are eating more whole-grain foods than ever before, Tufts researchers report in a new study. However, the increase in whole-grain intake over the past two decades could be 39.5% or 61.5%, depending on which definition of a whole-grain food is being used.

Many entrepreneurs believe the more enthusiastic they can be in their pitches, the more likely they are to get funding. But it turns out that being too emotive in a pitch can make investors feel manipulated and dissuade them from giving money.

At the end of a bad day, how do you feel about yourself? The answer could indicate not only how your self-perception formed, but also how it renews, according to experimental results from a research group in Japan.

COVID-19 has had a lasting global health impact that continues to challenge the health care system.

About one third of patients with diabetes mellitus (DM) develop diabetic retinopathy (DR), a leading cause of blindness in working-age individuals.

Firearm-related violence and suicides have been on the rise since the start of the COVID-19 pandemic, but a new study published in JAMA Network Open is the first analysis to show both the sheer magnitude of firearm fatalities in the U.S. over the past 32 years and the growing disparities by race/ethnicity, age, and geographic location.

West Nile, Zika, dengue and malaria are all diseases spread by bites from infected mosquitoes.

How do animals in the wild use their time? A researcher at Rice University is part of a new study that shows what motivates the daily ramble of tropical populations.

While it may seem common knowledge that smoking is bad for your lungs, if and how ultrafine particles present in cigarette smoke impact the development and progression of lung cancer remains unclear.

School closures during the COVID-19 pandemic have “severely ruptured” the social and emotional development of some of the world’s poorest children, as well as their academic progress, new evidence shows.

Irvine, Calif., Nov. 29, 2022 — When the U.S. Food and Drug Administration gave controversial accelerated approval to the first Alzheimer’s drug in nearly 20 years, it had a surprising impact on attitudes about research into the disease. A survey by University of California, Irvine neuroscientists has found news coverage of the FDA’s decision made the public less willing to volunteer for Alzheimer’s pharmaceutical trials.

Findings from a Johns Hopkins Medicine research study published today in JAMA Network Open provide strong evidence that people who are pregnant and have been infected with SARS-CoV-2 (the virus that causes COVID-19) can safely take the antiviral drug Paxlovid to reduce the possibility of severe disease.

A study finds that a mismatch exists between the scientific tools — thermometers, magnifying lenses — parents know they have at home and the ones kids think are available. This mismatch could hurt scientific education at home.

Researchers compared the effects of three eating patterns on patients’ risk of experiencing a cardiovascular event within in the next ten years — the Dietary Approaches to Stop Hypertension (DASH) diet, a diet rich in fruits and vegetables, and the Western diet that is typically low in fruits and vegetables while high in fat and sodium.