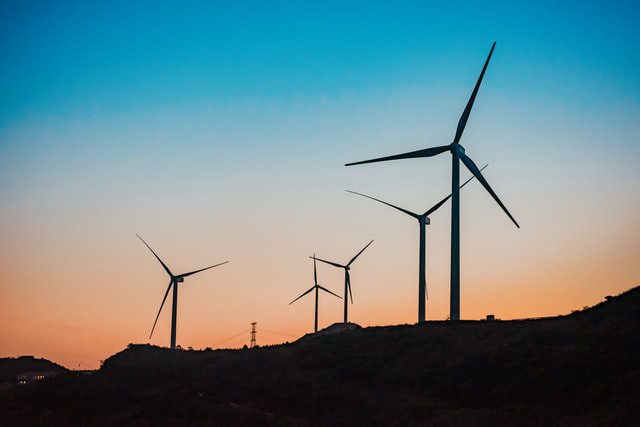 A new study led by the University of South Australia indicates tens of thousands of wind turbine blades will end up in landfill by the end of the decade unless end-of-life programs are established soon.

Circular economy may not always be effective or even desirable owing to the spatiotemporal dimensions of environmental risk of materials, and variability of global policies.

It’s one of the most persistent questions in nuclear energy: What about the waste? A new collaboration between Idaho National Laboratory and the University of Utah hopes to answer that question by making fuel recycling a reality for advanced reactors.

Polyethylene terephthalate (PET) is one of the most common plastics. Discarded PET most often ends up in landfills or in the environment because the rate of recycling remains low.

A specific messaging strategy used in a public service announcement (PSA) video can effectively encourage New Yorkers who struggle with recycling compliance to properly separate their trash from recycling, according to the results of a University at Buffalo study.

In Journal of Renewable and Sustainable Energy, by AIP Publishing, researchers from Caltech report using catalytic pyrolysis to turn plastic wastes into a valuable fuel source. They focused on recycling plastic and upgrading plastic into other products or converting it to a vapor with heat, which met a catalyst and turned into the desired fuel-like product.

For a second time, the University of California, Irvine has achieved a rare platinum rating through the Association for the Advancement of Sustainability in Higher Education’s Sustainability Tracking, Assessment & Rating System, maintaining its status as one of the environmentally outstanding universities in the world.

New research from Cornell University aims to ease the process of chemical recycling – an emerging industry that could turn waste products back into natural resources by physically breaking plastic down into the smaller molecules it was originally produced from.

Researchers have demonstrated a low-cost technique for retrieving nanowires from electronic devices that have reached the end of their utility and then using those nanowires in new devices. The work is a step toward more sustainable electronics.

Researchers have used lignin, a natural polymer abundant in wood and other plant sources, to create a safe, low-cost and high-performing coating for use in construction. The coating is non-toxic, hydrofobic, it retains wood’s breathability and natural roughness while being resistant to colour changes and abrasion.

The University of Portsmouth is now a key member of a collaborative effort funded by the United States Department of Energy (DOE) and industry to tackle the growing global crisis of plastic waste.

In Physics of Fluids, researchers have developed a method to turn biodegradable plastic knives, spoons, and forks into a foam that can be used as insulation in walls or in flotation devices. The investigators placed the cutlery into a chamber filled with carbon dioxide. As pressure increased, the gas dissolved into the plastic. When they suddenly released the pressure in the chamber, the carbon dioxide expanded within the plastic, creating foaming.

Researchers at Aalto University have discovered that electrodes in lithium batteries containing cobalt can be reused as is after being newly saturated with lithium. In comparison to traditional recycling, which typically extracts metals from crushed batteries by melting or dissolving them, the new process saves valuable raw materials, and likely also energy. 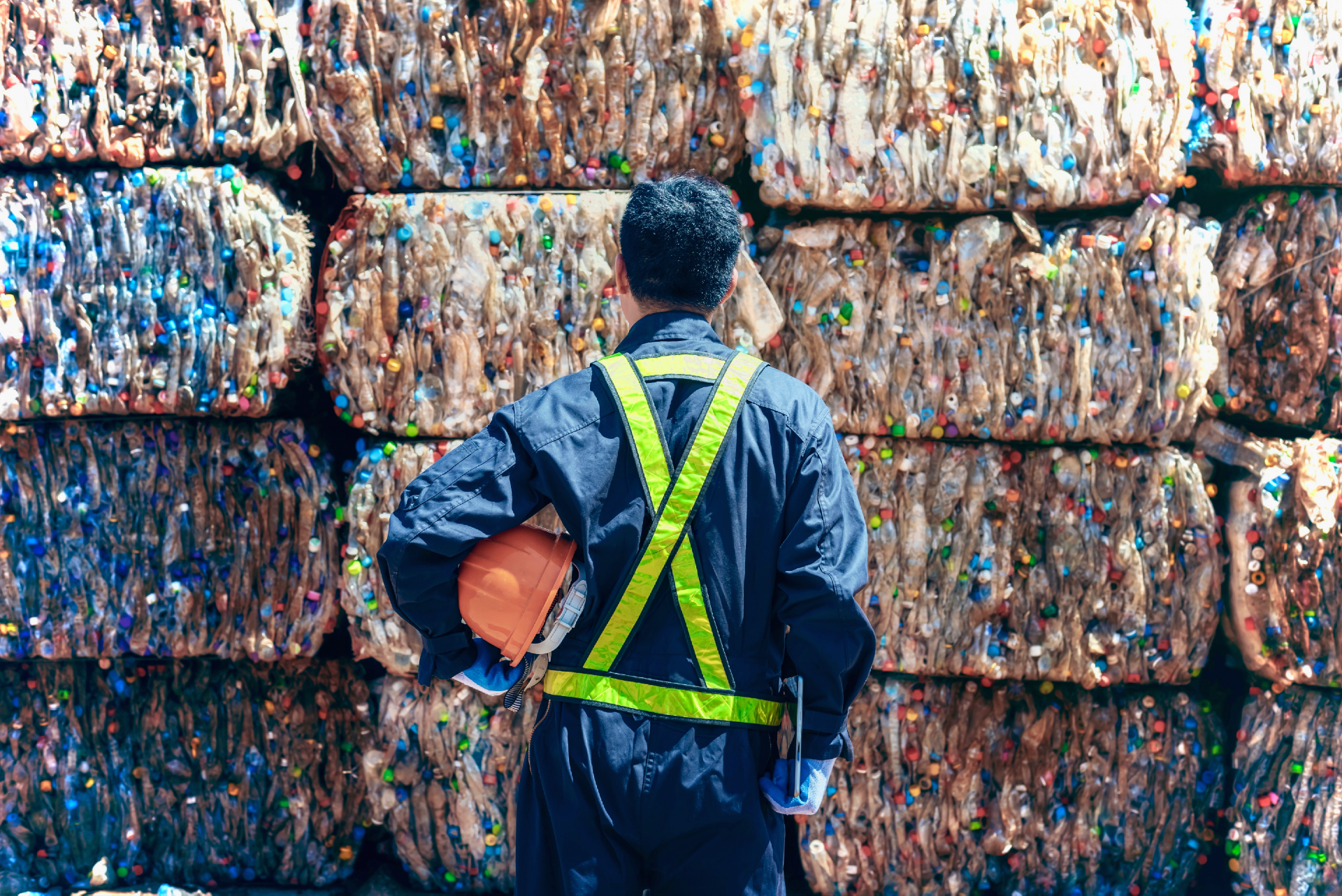 Plastics are ubiquitous, but they’re not practical. Less than 10% are recycled, and the other ~8 billion tons are creating a pollution crisis. A Berkeley Lab team is determined to change that. A new analysis shows producing and recycling their game-changing new plastic could be easy and cheap enough to leave old plastics in the dust. 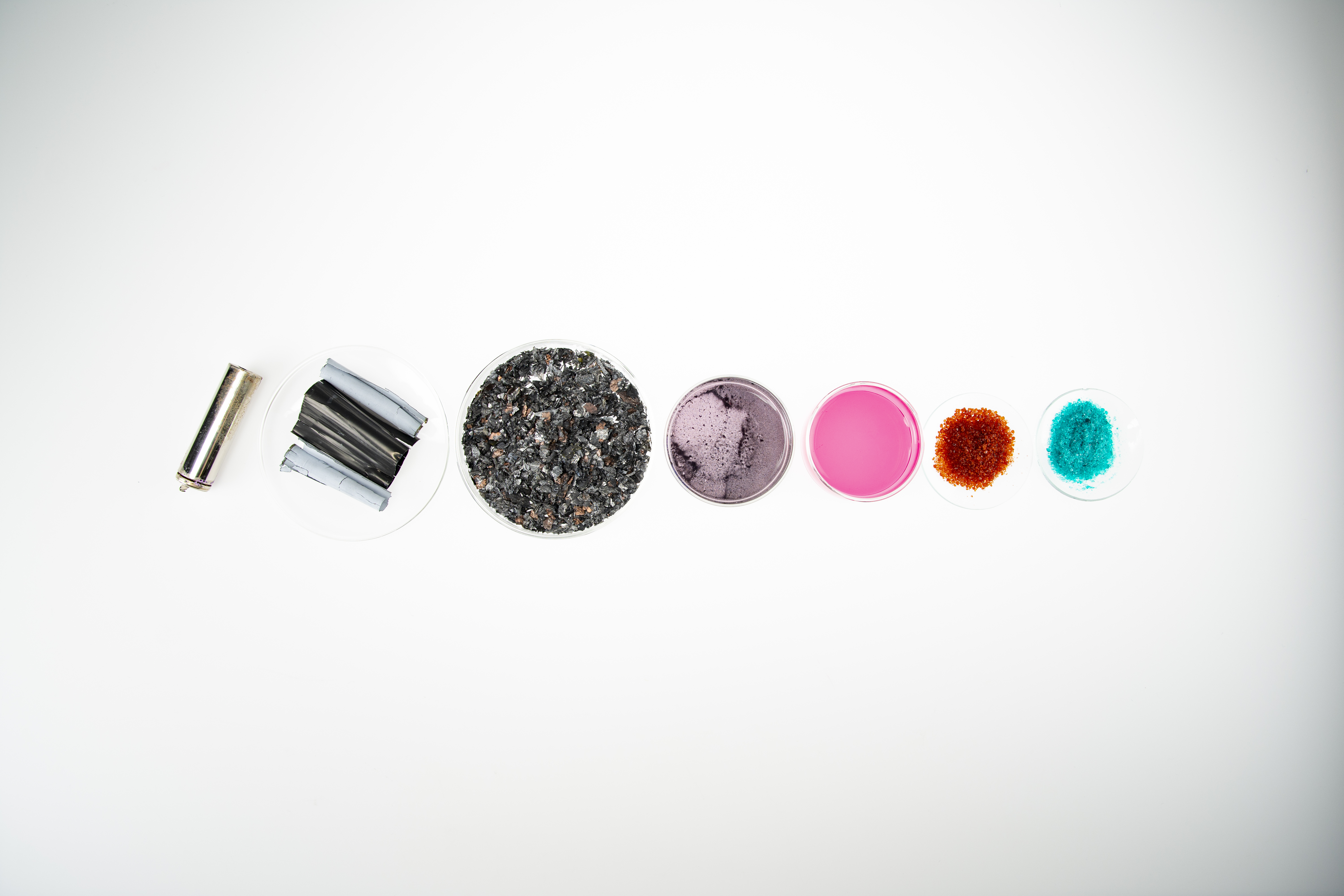 In a new study, researchers at Aalto University have investigated the environmental effects of a hydrometallurgical recycling process for electric car batteries. The carbon footprint of the raw material obtained by the recycling process studied is 38% smaller than that of the virgin raw material. The difference is even greater if copper and aluminium recovered during mechanical pre-treatment are included. 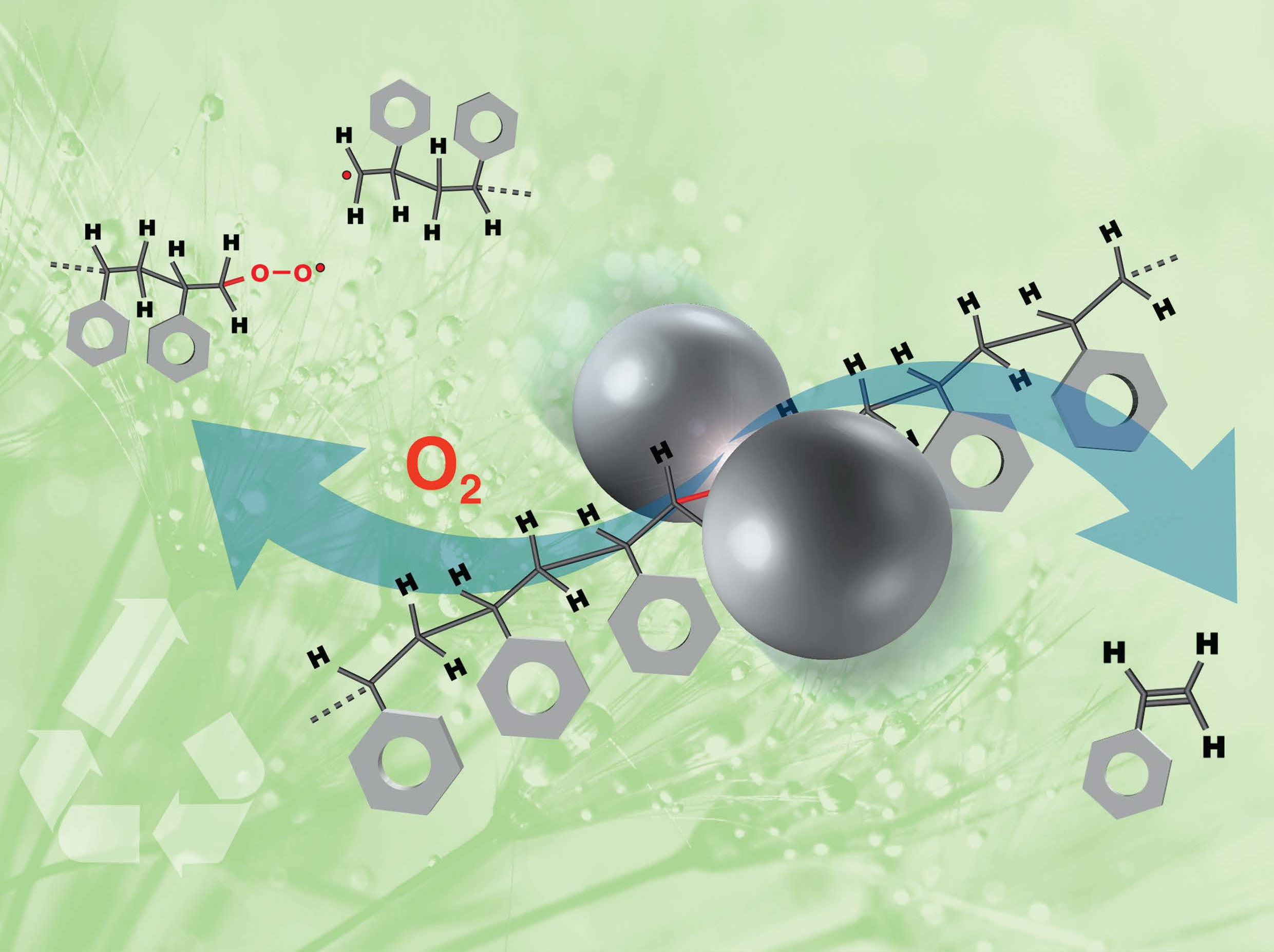 Scientists at the U.S. Department of Energy’s Ames Laboratory and their partners from Clemson University have discovered a green, low-energy process to break down polystyrene, a type of plastic that is widely used in foam packaging materials, disposable food containers, cutlery, and many other applications.

Single-use plastic bags continue to pose a global environmental challenge, as their composition and form makes them difficult to recycle, and hundreds of years are required for them to degrade fully in the environment. While reusabable shopping bags offer an earth-friendly option, what if plastic bags could be recycled or placed in our composts? 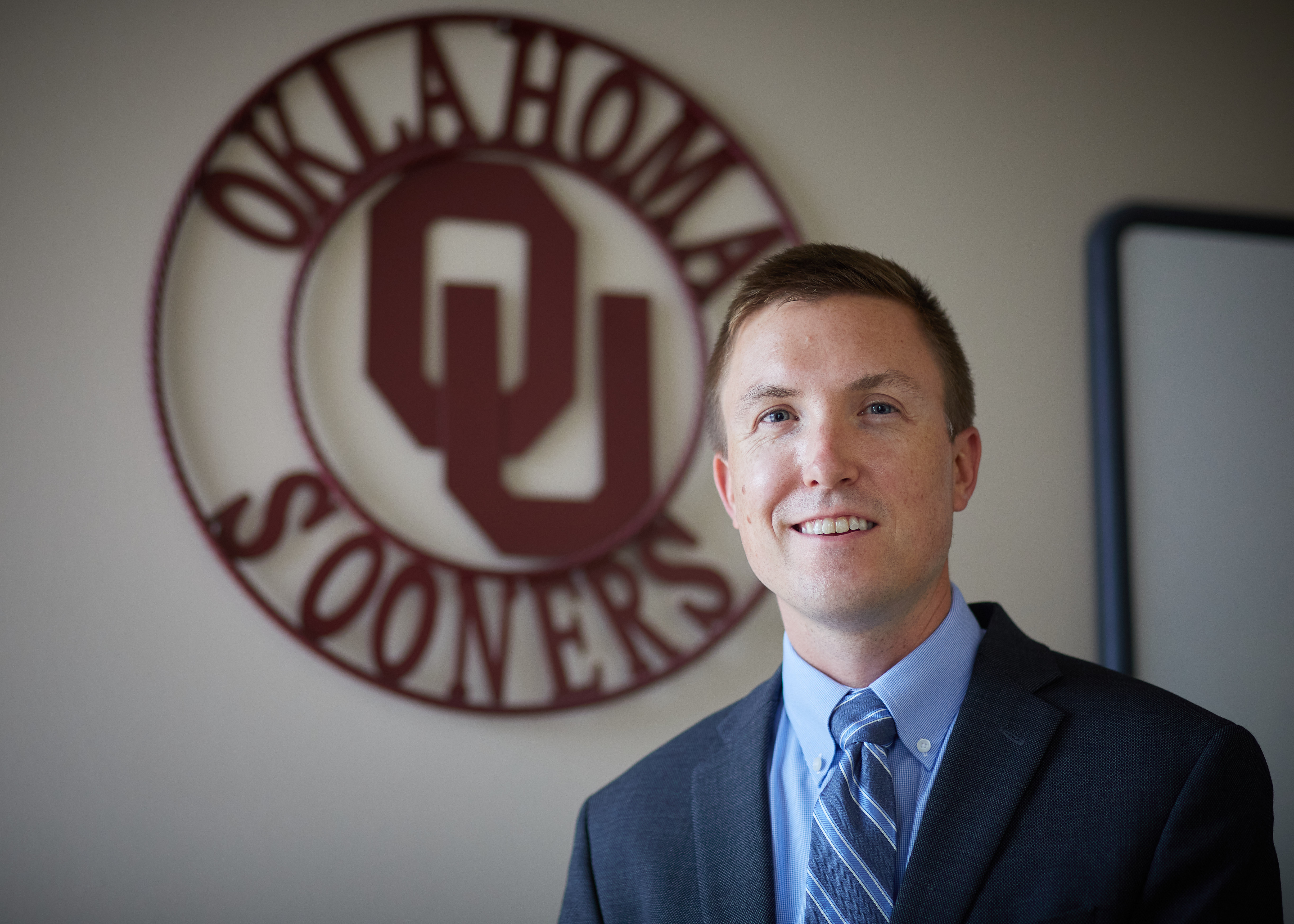 Not all plastics are created equally – from milk jugs and soda bottles, which are readily recyclable, to multi-layered packaging that increases shelf life and requires less material but is less recyclable – the challenge is for researchers to design a process that allows more of the plastics we use in our everyday lives to end up in our recycle bins rather than the local landfill. 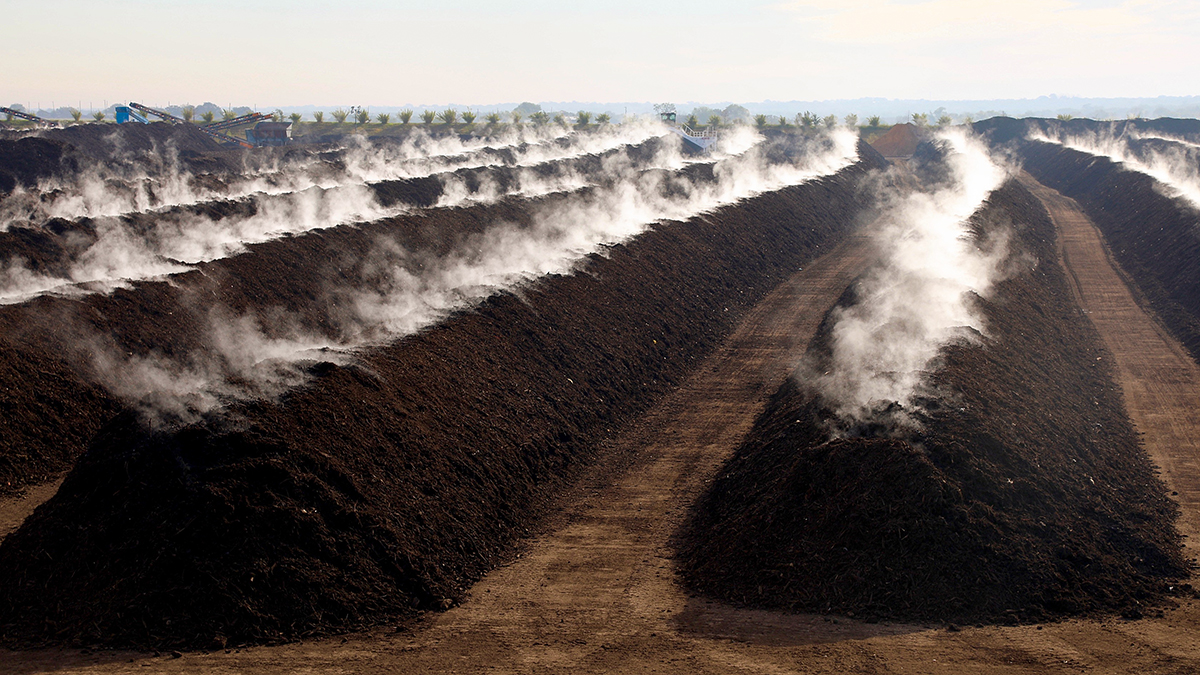 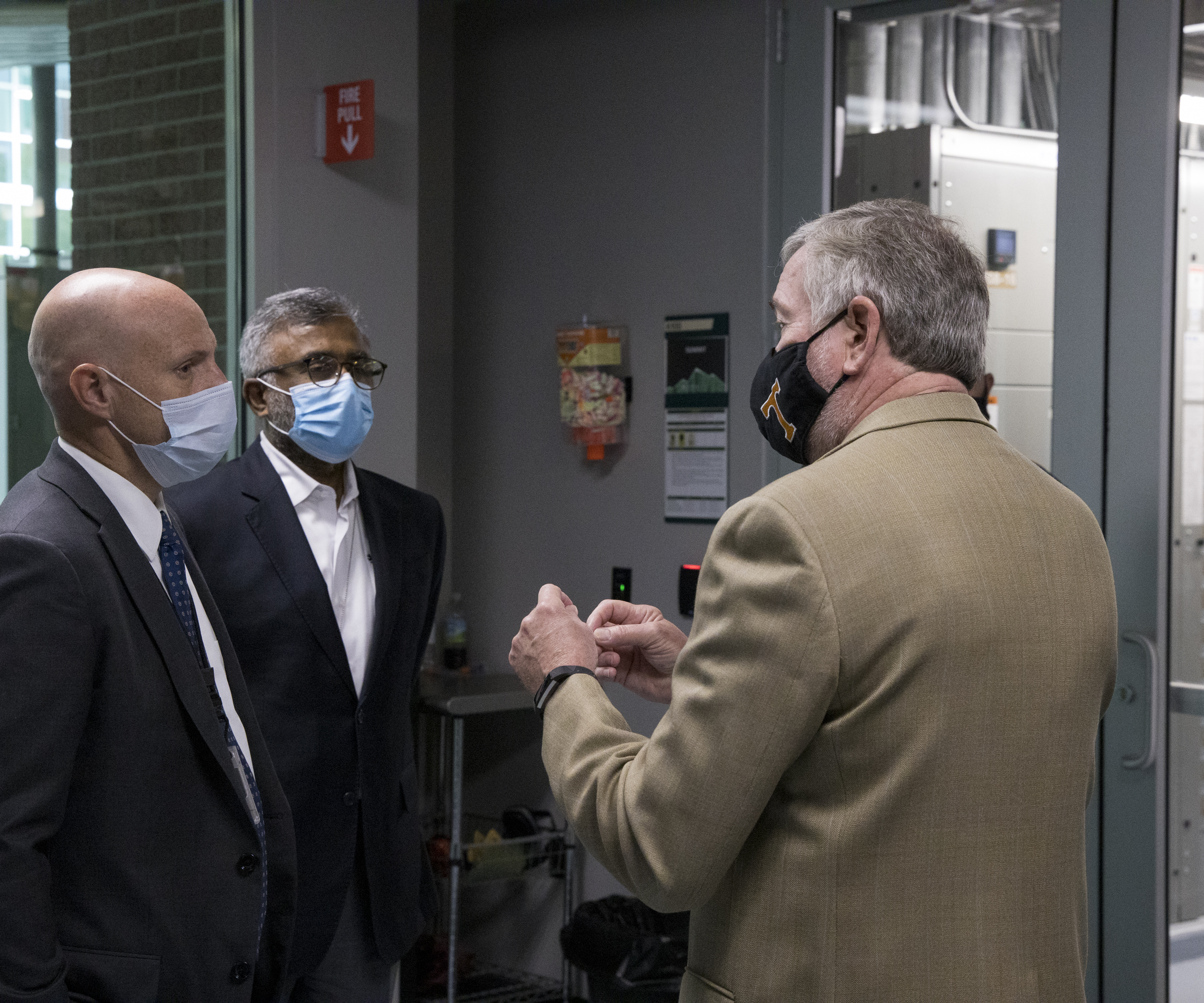 Oak Ridge National Laboratory and Department of Energy officials dedicated the launch of two clean energy research initiatives that focus on the recycling and recovery of advanced manufacturing materials and on connected and autonomous vehicle technologies.

Researchers report in ACS Central Science a way to recycle used polyurethanes into equivalent or even higher-value items. 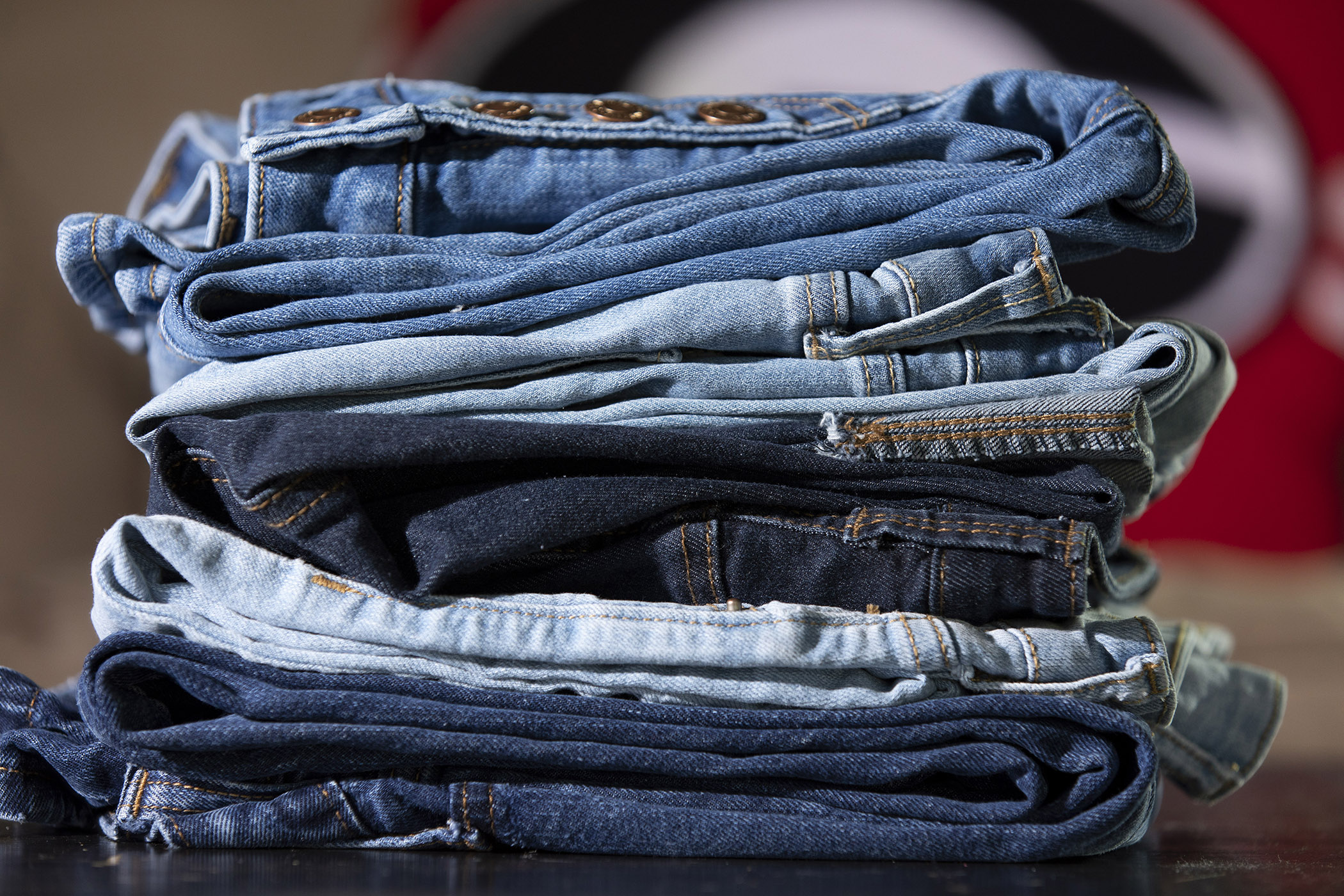 Scientists from Woods Hole Oceanographic Institution reveal how microorganisms could survive in rocks nestled thousands of feet beneath the ocean floor in the lower oceanic crust. Four of the largest potato producers in Australia want to convert 100% of their potato waste into commercial benefit.

Supplies of the cobalt are adequate in the short term, but shortages could develop down the road if refining and recycling aren’t ramped up or made more efficient, according to research published in ACS’ Environmental Science & Technology. 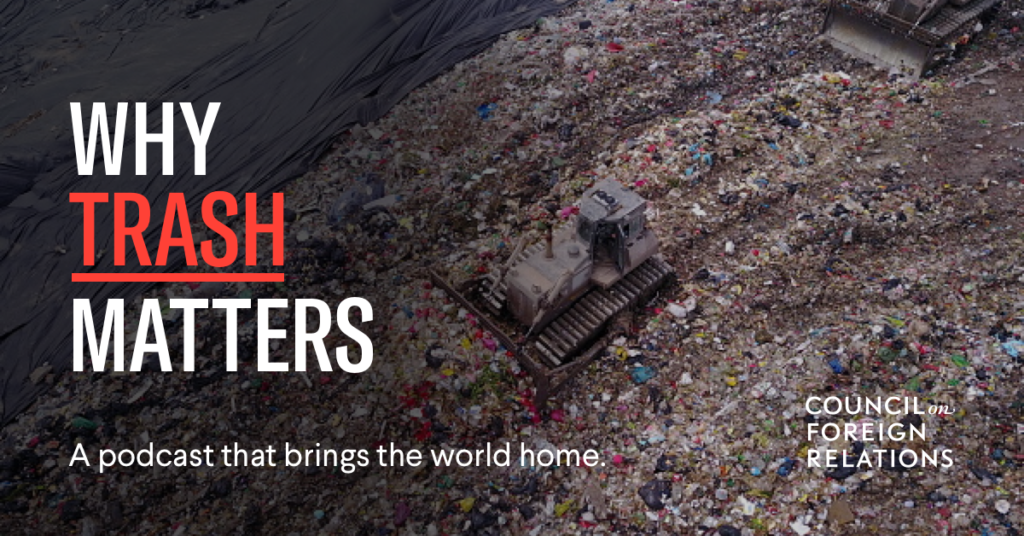 For years, China processed more than half of the world’s plastic recycling. Then, in 2018, it stopped. Things have gotten messy since then.

Researchers reporting in ACS Central Science have developed a catalyst that can transform polyethylene –– the type of plastic used to make grocery bags –– into high-quality liquid products, such as motor oils and waxes. 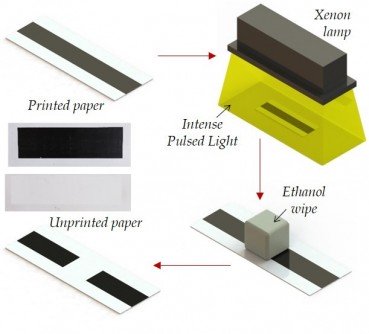 Rutgers-led study shows the benefits of removing toner with pulses of intense xenon light Imagine if your printer had an “unprint” button that used pulses of light to remove toner, curbing environmental impacts compared with conventional paper recycling. A Rutgers-led…