Teen use of alcohol and alcohol in combination with cannabis is decreasing, but use by girls is decreasing more slowly than it is for boys, according to a study published in Alcoholism: Clinical & Experimental Research. And, rates of cannabis use among teens who didn’t use alcohol, which more than doubled in the last decade, are increasing more rapidly in female students than in their male counterparts. Despite the declines in alcohol use, teen alcohol use remains high, and far more prevalent than cannabis use. The simultaneous use of cannabis and alcohol amplifies the health risks for teens, including risk of intoxication, injury, impairment and other short- and long-term consequences for adolescents. As one in five students reports simultaneously using both substances, continued public health efforts to reduce teen alcohol and cannabis use, as well as interventions specifically aimed at female students, are important.

Like it or not, bumps and bruises are an unavoidable part of childhood. But while no parent wants their child to feel pain, teaching children about pain when they’re young can help them better understand and respond to pain when they’re older. 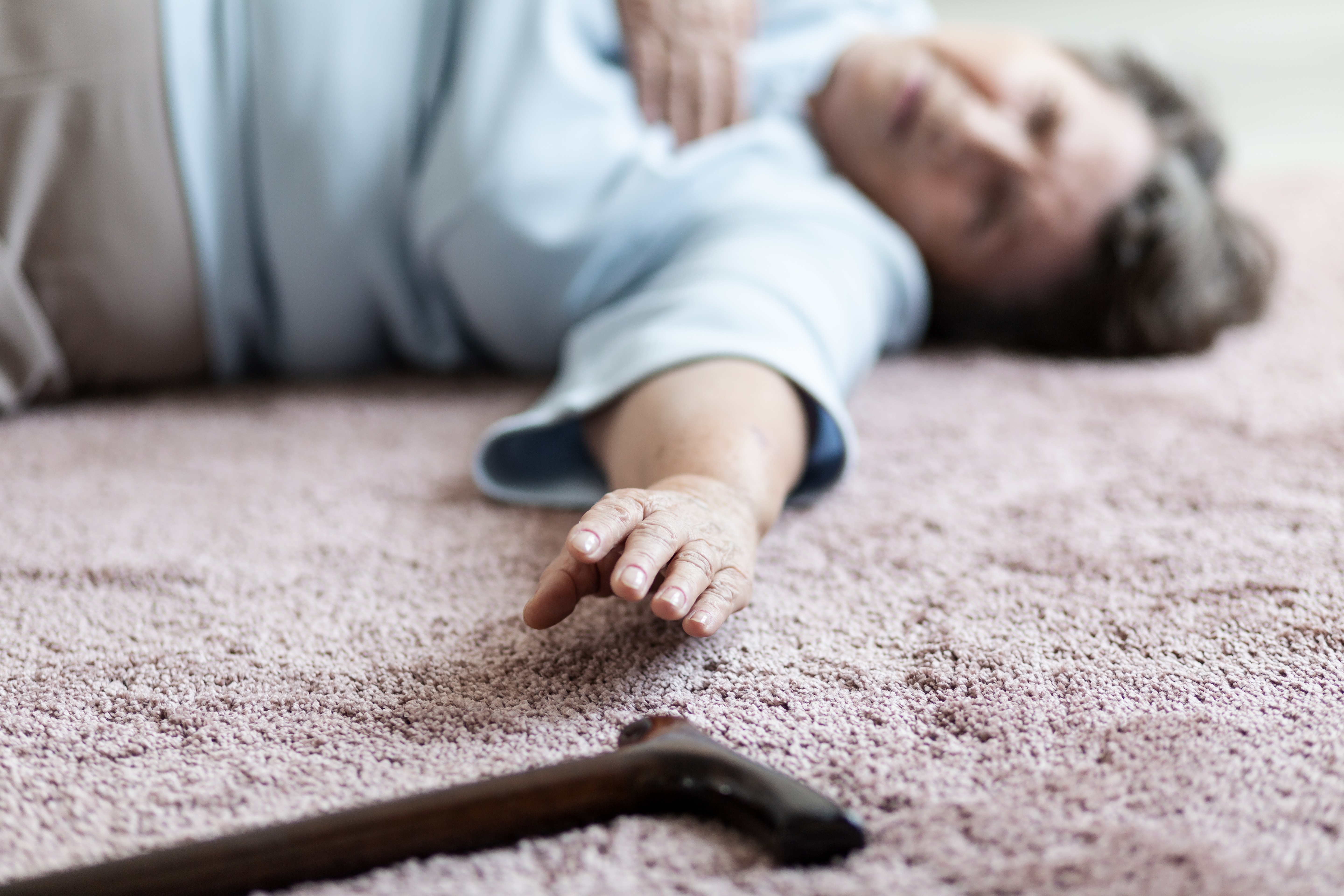 Every second, an older person in the U.S. falls and injures themselves, and every 20 minutes one of them dies from the fall. The Geriatric Emergency Department Fall Injury Prevention Project will investigate several emergency department-based prevention strategies in older patients at high risk for recurrent falls and injury. The tailored multicomponent intervention will identify effective fall prevention strategies that target limited resources to high-risk individuals who come to the emergency department to improve patient outcomes, improve safety, and reduce overall costs of health care.

Scientists at Wake Forest University School of Medicine have been awarded approximately $9 million from the National Institute of Neurological Disorders and Stroke to study the use of oxytocin, a naturally occurring hormone, as a treatment for pain after injury.

Toxicological Sciences delivers the latest research in toxicology, in areas such as clinical and translational toxicology; emerging technologies, methods, and models; and environmental toxicology.

The technique used in this preclinical study could aid tissue regeneration following severe accidents, surgical resections, or progressive muscle loss due to age or genetic disease.

Researchers found that nearly half of adolescents who sought specialty care for a concussion were back to driving when asked approximately two weeks after the injury, even though few had returned to exercise and sports.

Building upon years of research, a new study has demonstrated how a specific assessment of the eye could someday help properly diagnosis and monitor concussions.

The narratives of patients and families with spinal cord injury tell the story of how people make sense of the injury and the rehab experience. Reading these stories provides insight for the rehabilitation nurse to better understand the illness experience… 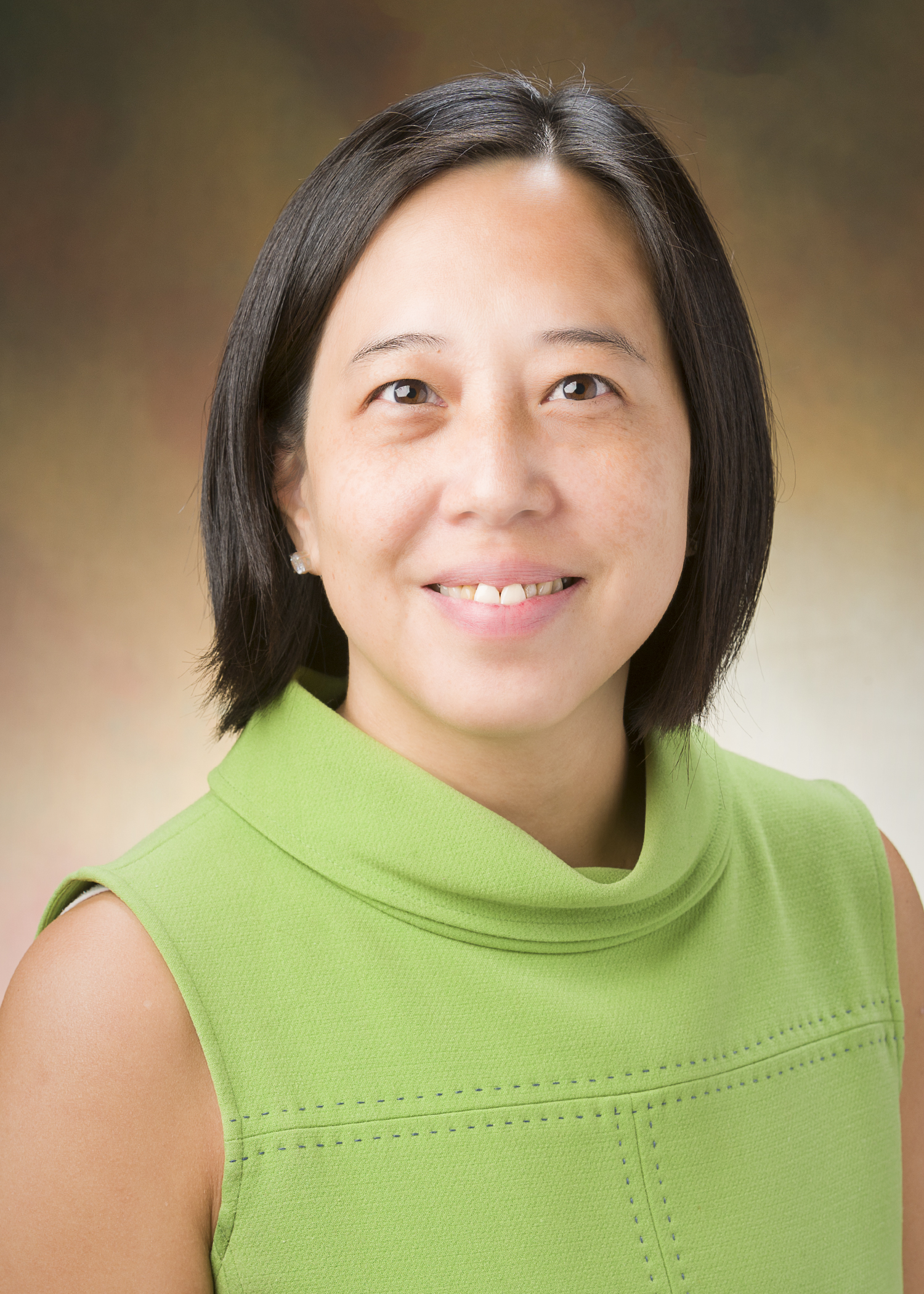 In a new study, researchers at Children’s Hospital of Philadelphia (CHOP) have performed the most comprehensive characterization of elementary school-age concussions to date, revealing an opportunity to improve outcomes for this age group through more consistent visio-vestibular assessments at the initial health care visit.

COVID-19 social distancing measures, including the closure of schools and parks and the indefinite cancellation of team sports, have led to a nearly 60% decrease overall in pediatric fractures but an increase in the proportion of fractures sustained at home, according to a new study by researchers at Children’s Hospital of Philadelphia (CHOP). The findings, published in the Journal of Pediatric Orthopaedics, suggest a need for increased awareness of at-home safety measures.

An increased awareness of concussion risks in young athletes has prompted researchers to use a variety of head impact sensors to measure frequency and severity of impacts during sports. A new study from Children’s Hospital of Philadelphia (CHOP) shows these head sensors can record a large number of false positive impacts during real game play. The CHOP team’s study emphasizes that an extra step to video-confirm the sensor data is essential for research and for use of this data in injury prevention strategies for player safety. 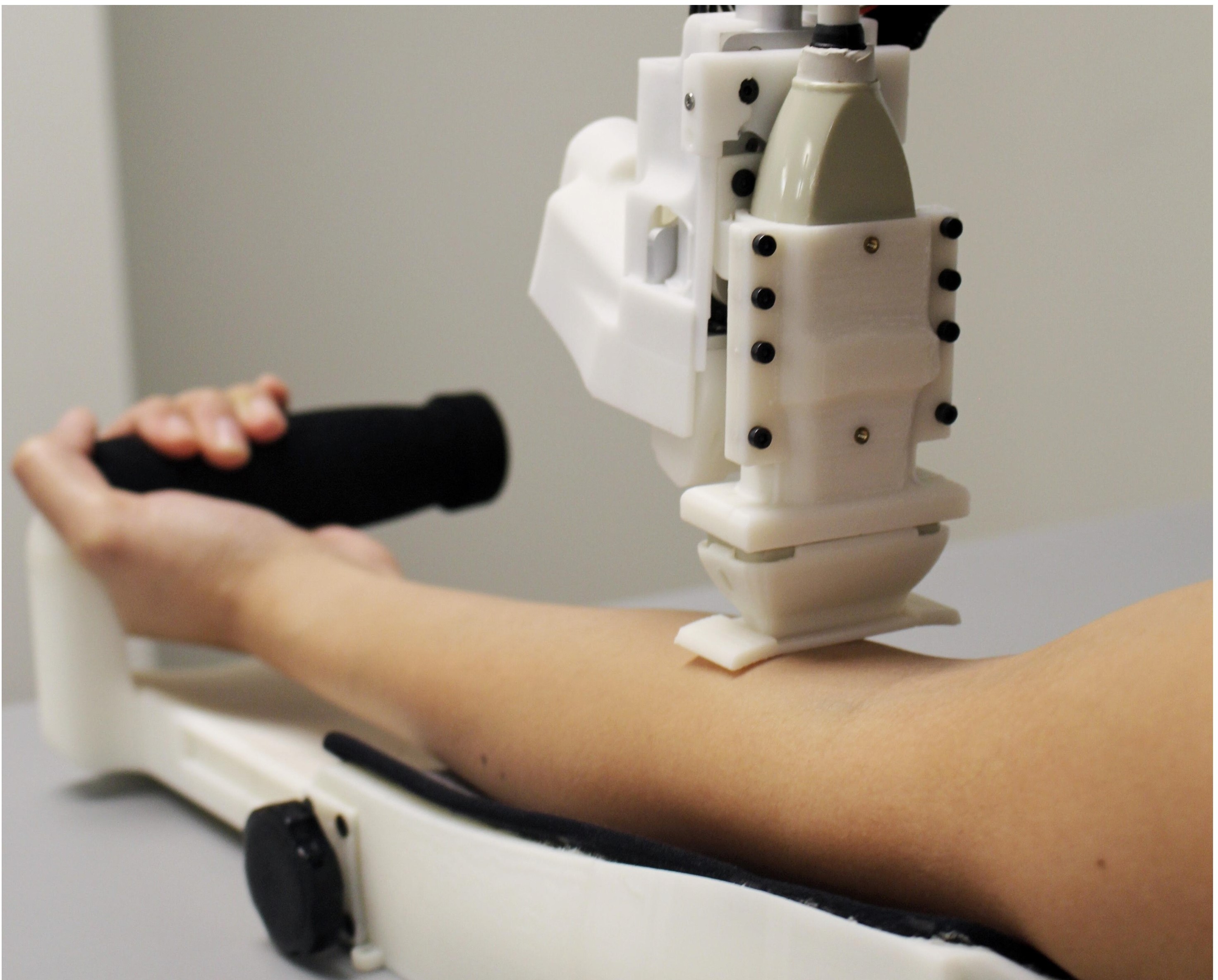 In the future, robots could take blood samples, benefiting patients and healthcare workers alike. A Rutgers-led team has created a blood-sampling robot that performed as well or better than people, according to the first human clinical trial of an automated blood drawing and testing device. 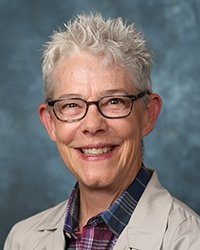 Over 1,700 children die from child abuse each year in the U.S., and far more sustain injuries that result in hospitalization. These deaths and severe injuries are preventable, but effective strategies require a deeper understanding of the caregivers causing the…

LAS VEGAS, June 25, 2019 – U.S. Military Academy cadets who have focused on one sport are more likely to be injured in their first year of service, potentially impacting military readiness, according to a first-of-its kind study being presented…