Michael J. Moore, a professor of biomedical engineering at Tulane University School of Science and Engineering, is part of a national study that aims to turn around the statistics on opioid addiction. 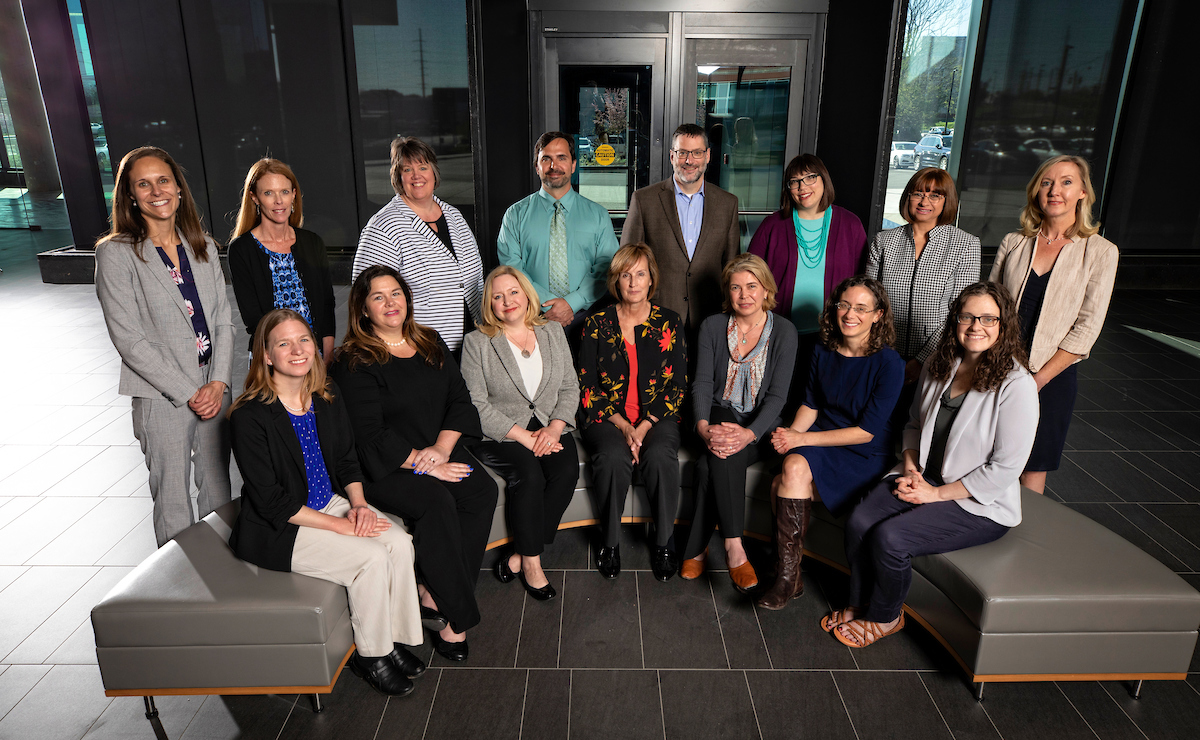 When Kentucky Gov. Andy Beshear announced the early release of some Kentucky inmates due to COVID-19 concerns, the team behind the HEALing Communities Study worked quickly to fast-track one of the evidence-based practices for preventing opioid deaths that was due to launch later this year: the distribution of naloxone to individuals at highest risk for overdose, particularly those being released from local jails.