A new program offers first responders evidence-based mental health counseling via telemedicine from behavioral health specialists with the Trauma and Resilience Center at The University of Texas Health Science Center at Houston (UTHealth).

February is American Heart Month and cardiologists from the Mount Sinai Health System are sharing tips on heart disease prevention to lower the risk of heart attack, stroke, and COVID-19.

January 21 @ 11am EST Dr. Lisa Coyne on How Digital Habits Impact Our Mental Health We all get 24

While we wait for our turn to get vaccinated against SARS-CoV-2, we could – and probably should – use the time to make sure we bring our healthiest emotional and physical selves to the treatment, a new review of previous research suggests.

A single positive experience on a psychedelic drug may help reduce stress, depression and anxiety symptoms in Black, Indigenous and people of color whose encounters with racism have had lasting harm, a new study suggests.

The transition to remote learning coupled with an unequal distribution of second-shift responsibilities has placed teachers who are also mothers under immense stress, according to new University at Buffalo research.

When it comes to worrying about the COVID-19 pandemic, a new study demonstrates that people are more concerned about whether their family members could contract the virus or if they are unknowingly spreading the virus themselves than they are with contracting it. The study, conducted by researchers from the Lifespan Brain Institute (LiBI) of Children’s Hospital of Philadelphia (CHOP) and the Perelman School of Medicine at the University of Pennsylvania, also shows how increased resilience is able to reduce rates of anxiety and depression during the pandemic.

END_OF_DOCUMENT_TOKEN_TO_BE_REPLACED 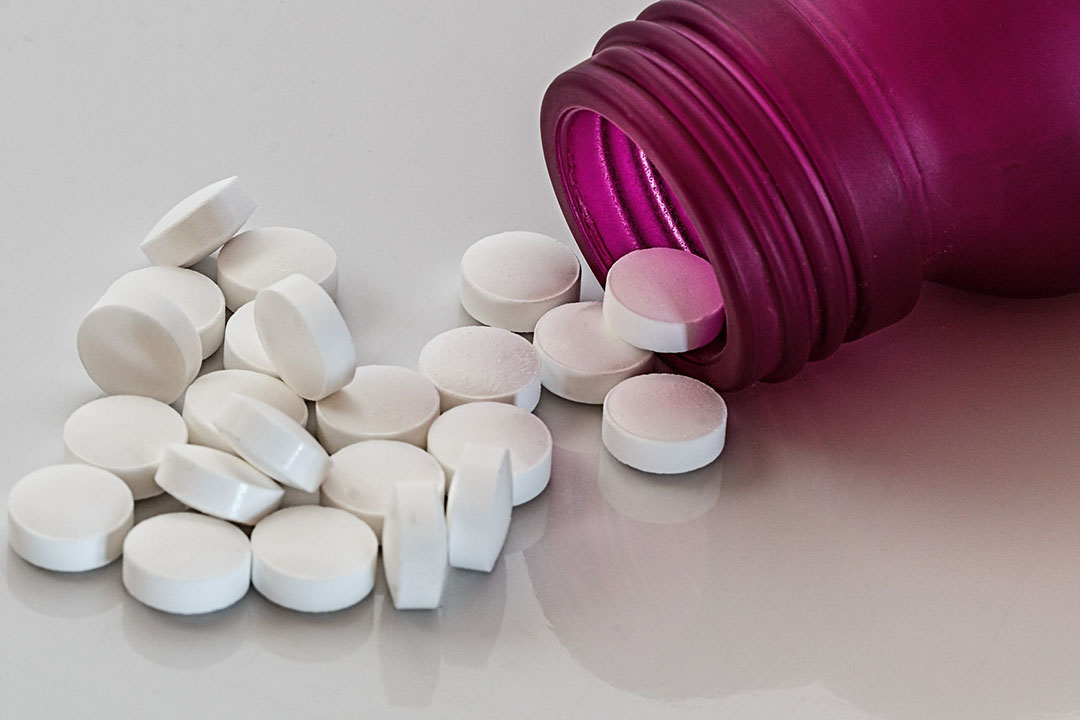 In May, ambulance data recorded a 42 percent increase in overdose-related calls, nationwide In 2019, nearly 72,000 Americans died from

END_OF_DOCUMENT_TOKEN_TO_BE_REPLACED 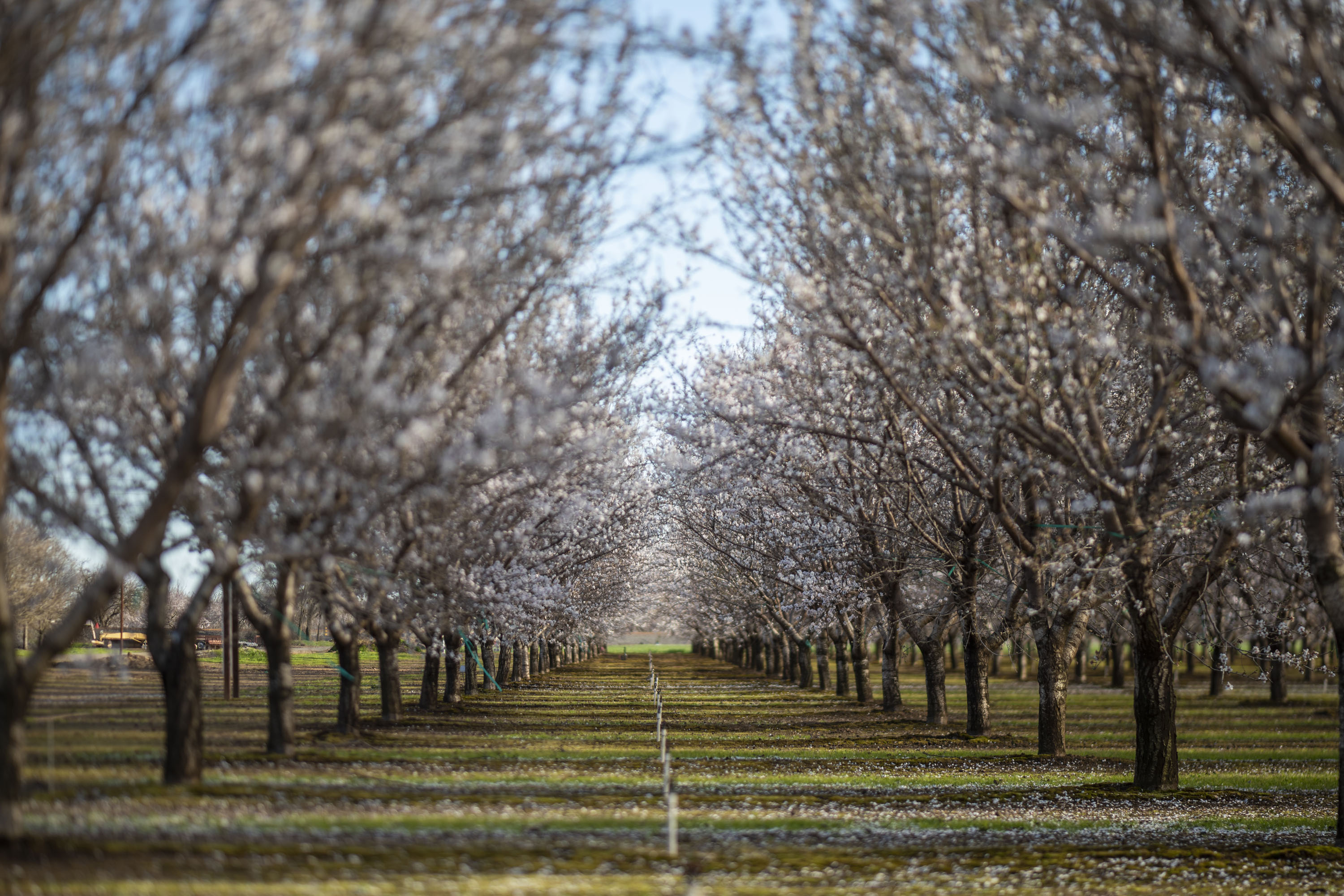 CSU experts weigh in on how to cope with anxiety, disappointment and loss during COVID-19.

Many frontline clinicians are finding themselves confronted with an often-overlooked aspect of pandemics like COVID-19 that can be as important as understanding its symptoms and progression – identifying and managing anxiety and stress in themselves and their patients. Recognizing this, Wolters Kluwer, Health is providing free access to podcasts and other resources aimed at helping those on the frontlines cope with the uncertainty and strain from COVID-19.

END_OF_DOCUMENT_TOKEN_TO_BE_REPLACED 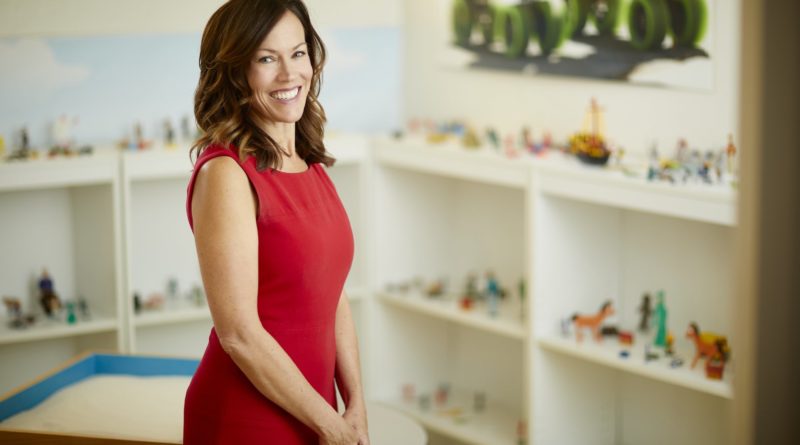 Charlie Brown might have said it best as he opined to his pal, Linus: “Christmas is coming, but I’m not