The transition to remote learning coupled with an unequal distribution of second-shift responsibilities has placed teachers who are also mothers under immense stress, according to new University at Buffalo research.

Mexican women born and educated in Mexico who now live in Texas breastfeed longer than those born and educated in the United States. That’s the finding from new research from the Texas Policy Evaluation Project (TxPEP) at The University of Texas at Austin, which points to a “breastfeeding gap” among some Mexican-origin women living in Texas.

END_OF_DOCUMENT_TOKEN_TO_BE_REPLACED 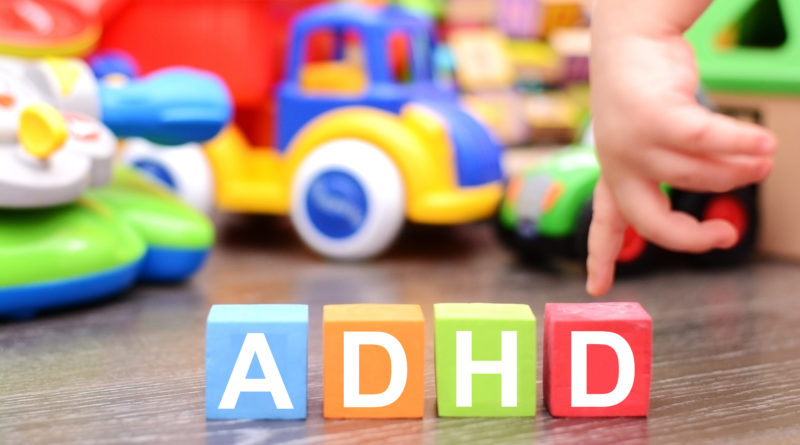 Young mothers have a greater chance of having a child with attention deficit hyperactivity disorder (ADHD) according to new research from the University of South Australia. Exploring the genetic relationship between female reproductive traits and key psychiatric disorders, it found that the genetic risk of ADHD in children was strongly associated with early maternal age at first birth, particular for women younger than 20.