MORGANTOWN, W.Va. – Slowly, but surely, America is returning to some semblance of normalcy.

Masks, wipes and sanitizers can now be found in discount bins. Dine-in restaurants are filling back up, and concerts and sporting events are opening the gates.

For some folks, however, reentering society – after a deadly pandemic shuttered the world for a good chunk of one year – can be a bit terrifying.

Kevin Larkin, chair of the West Virginia University Department of Psychology, equates it to entering the deep end of a cold pool: You can either dip your toe into the shallow part and edge toward deeper water or dive headfirst into the deep end.

Either way, it’s all about habituation, a process in which one’s response to a stimulus decreases after repeated or prolonged exposure to that stimulus.

“If you start with your toe in the shallow end, you take some time and get used to the temperature,” said Larkin, who’s cared for patients with anxiety issues through his career. “Then you let the water go up to your ankle. Eventually, you’ll be in the deep end of the pool.

“Or you can just jump in and get it over with. That approach is called ‘flooding’ and is faster. The gradual way is slower but is more comfortable than the other. They both will work.”

According to a report from the American Psychological Association, nearly 50% of Americans said they felt anxious about resuming in-person interactions, a trend health professionals call “re-entry anxiety.”

Larkin believes many Americans may hesitate with decision-making and certain situations that they would typically, under pre-COVID times, brush off as commonplace. These include eating inside of restaurants and flying in an airplane

“Occasionally, you’ll just have to do it,” Larkin said. “Let’s say you have a very dear family member in California who has passed away. How are you going to get there for the memorial service? You’ll get on the airplane. You’re being forced to do exposure therapy and put yourself out there.

“By the time you’re coming back on the second flight, it’s not nearly as bad. That’s just the way the brain works.”

Otherwise, Larkin said people can apply the “dip your toe” approach into the new world by beginning to walk around their neighborhood and transitioning to larger-populated walking areas such as trails or parks. Then, you can nudge yourself indoors into restaurants and stores.

In fact, when presented with the two options – the dip or the dive – most of Larkin’s patients choose the slower path.

“That’s a desensitization approach,” said Larkin, who also directs the Behavioral Physiology Laboratory at WVU. “Going at it with small steps along the way is effective at treating most types of phobias.”

At the onset of COVID-19 in the U.S., Steinman surveyed residents in Appalachia on how they dealt with the pandemic over an eight-week period. She found that participants felt less anxious and stressed as time went on, perhaps due to becoming more accustomed with the isolation, protocols and other aspects of the pandemic.

“What we saw is typical of habituation,” Steinman said. “We got used to COVID and quarantining, and it became the new normal. That is likely why we saw a decrease in anxiety and stress over time.

“When we are repeatedly exposed to an anxiety-producing stimulus, we habituate. I would hypothesize that we will see the same thing with re-entry anxiety. It’s going to start off scary but over time, we’ll recognize, ‘I can handle this.’”

Steinman’s research was conducted from April to May in 2020 as part of a National Science Foundation RAPID award, funding dedicated to quick-response projects supporting severe or urgent situations.

For those struggling with readjusting, Steinman advises to give it some time, based on her findings, and know that experiencing some degree of anxiety is normal and not dangerous.

And whatever you do, do not avoid any challenges entirely, both Steinman and Larkin said. Even if it results in a panic attack.

Larkin noted that if someone avoids panic attacks at all costs to the point where it interferes with quality of life (i.e. losing a job, not leaving the house), an avoidance cycle develops and turns normal anxiety into what could become an anxiety disorder.

Larkin and Steinman recommend those overburdened by anxiety to seek the help of a licensed psychologist. Otherwise, the pieces should fall into place. 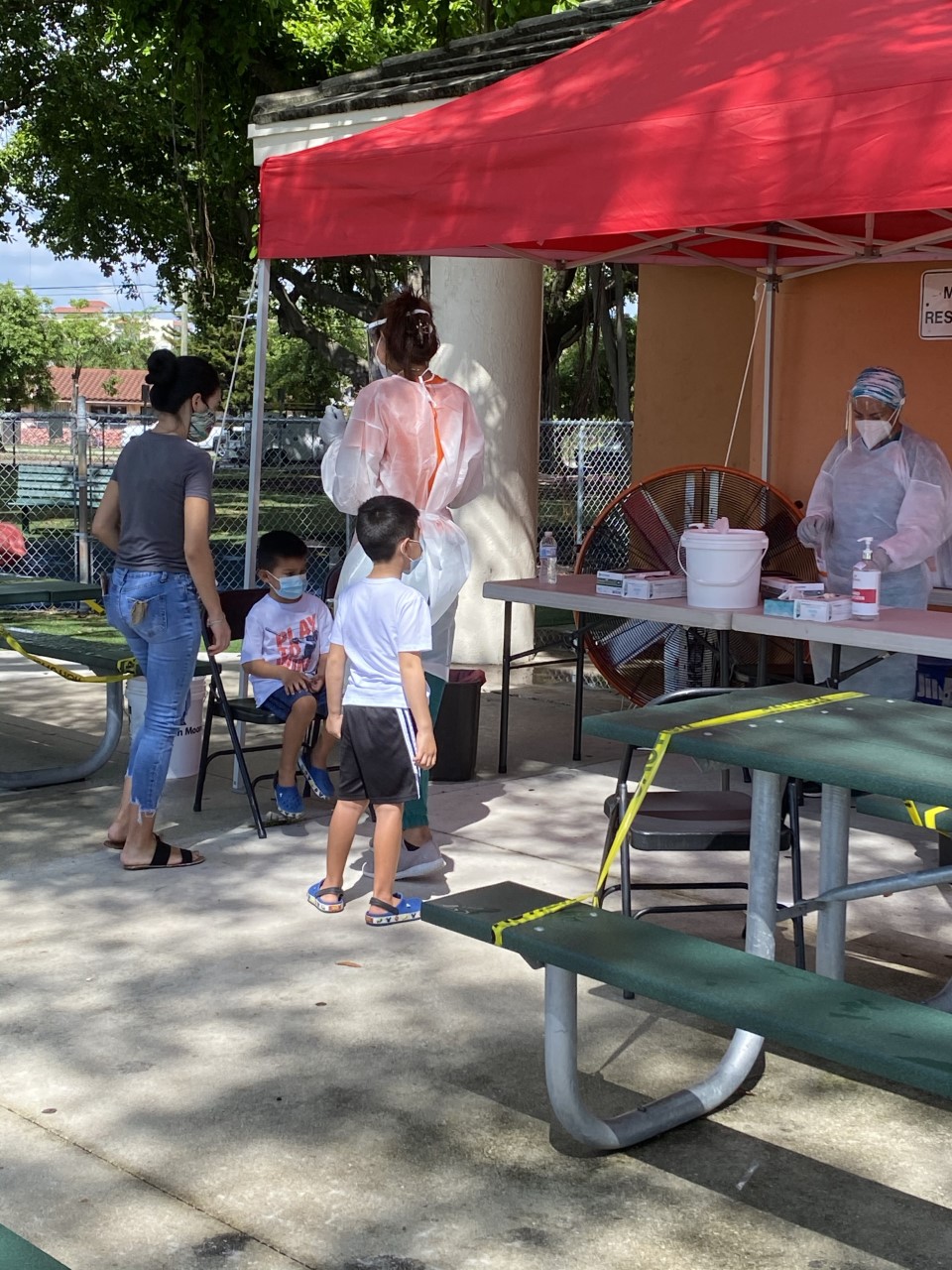