A new study published in Annals of Clinical and Translational Neurology looked at the evolution of neurologic symptoms in non-hospitalized COVID-19 long-haulers at the Northwestern Medicine Neuro COVID-19 Clinic and discovered most long-haulers continue to experience symptoms such as brain fog, numbness/tingling, headache, dizziness, blurred vision, tinnitus and fatigue on average of 15 months after disease onset.

The American Association of Neurological Surgeons presented several major awards during the 2022 AANS Annual Scientific Meeting in Philadelphia. These awards honor the lifetime contribution of members for their surgical, scientific and humanitarian accomplishments.

The Northwestern Medicine Neuro COVID-19 research team discovered patients who continued to test positive more than 14 days after their initial positive test were more likely to experience delirium, longer hospital stays, were less likely to be discharged home, and had a greater six-month mortality than those without persistent viral shedding of COVID-19.

American Association of Neurological Surgeons (AANS) Names Anthony L. Asher, MD, FAANS, as the organization’s president-elect. The Charlotte-based neurosurgeon will serve as president-elect of the association for the next 12 months.

Ann R. Stroink, MD, FAANS, has been named president of the American Association of Neurological Surgeons. Stroink is a board-board certified neurosurgeon based in Illinois and will serve as the organization’s president for the next 12 months.

A clearer understanding of how a type of brain cell known as astrocytes function and can be emulated in the physics of hardware devices, may result in artificial intelligence (AI) and machine learning that autonomously self-repairs and consumes much less energy than the technologies currently do, according to a team of Penn State researchers.

“Announcement of the November 2021 issue of Neurosurgical Focus.”

Abstract The vagus nerve relays mood-altering signals originating in the gut lumen to the brain. In mice, an intact vagus is required to mediate the behavioural effects of both intraluminally applied selective serotonin reuptake inhibitors and a strain of Lactobacillus with antidepressant-like…

Meaningful social interactions are critical to an individual’s well-being, and such interactions rely on people’s behaviors towards one another.

A recent experimental study shows how regular physical exercise modulates iron metabolism in both the brain and the muscles.

Proteins are the “tools” of our cells – they are essential to all vital tasks.

The stronger the functional brain connections, the less inclined someone is to punish others for unfair behaviour.

MINNEAPOLIS – A new study shows that people who walk or garden at least three to four hours per week, or bike at least two to three hours per week, or the equivalent after having a stroke may have a 54% lower risk of death from any cause. The research is published in the August 11, 2021, online issue of Neurology®, the medical journal of the American Academy of Neurology. The study found the most benefit for younger stroke survivors. When people under the age of 75 exercised at least that amount, their risk of death was reduced by 80%.

Research from APC Microbiome Ireland (APC) at University College Cork (UCC) published today (Please note embargo) in the leading international scientific journal Nature Aging introduces a novel approach to reverse aspects of aging-related deterioration in the brain and cognitive function via the microbes in the gut.

Chronic stress is a well-known cause for mental health disorders.

Epileptic seizures trigger the rapid synthesis and release of a substance mimicked by marijuana’s most psychoactive component, Stanford University School of Medicine investigators have learned.

Scientists at Cambridge and Leeds have successfully reversed age-related memory loss in mice and say their discovery could lead to the development of treatments to prevent memory loss in people as they age. 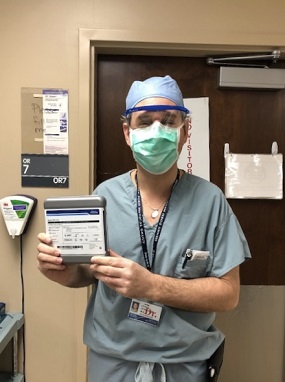 The Parkinson’s Disease and Movement Disorder Center at Henry Ford Health System was the first in the United States to offer a new FDA-approved device to help treat the symptoms of Parkinson’s disease. Neurosurgeon Jason Schwalb, M.D. surgically implanted the Vercise Genus™ Deep Brain Stimulation (DBS) System, which stimulates a targeted region of the brain through implanted leads that are placed in the brain.

GRAND RAPIDS, Mich. (Sept. 21, 2020) — A collaborative team between the University of Minnesota Medical School and Van Andel Institute (VAI) will soon begin a $6.2 million study that seeks to define the molecular linkages between aging and Parkinson’s disease — an approach for new treatment targets not yet explored by many researchers. The group recently earned a three-year grant from the Aligning Science Across Parkinson’s initiative, an international collaborative research effort partnering with The Michael J. Fox Foundation for Parkinson’s Research to implement its funding.

Rush University College of Medicine will be leading one of 21 teams receiving significant funding in hopes of making major advances in the fight against Parkinson’s disease.

Cornell researchers including Fenghua Hu, associate professor in the Department of Molecular Biology and Genetics and member of the Weill Institute for Cell and Molecular Biology, are taking a closer look at the factors that cause Alzheimer’s, FTLD and similar diseases. Hu’s latest study, “A role of the frontotemporal lobar degeneration risk factor TMEM106B in myelination,” was published June 23 in the journal Brain. 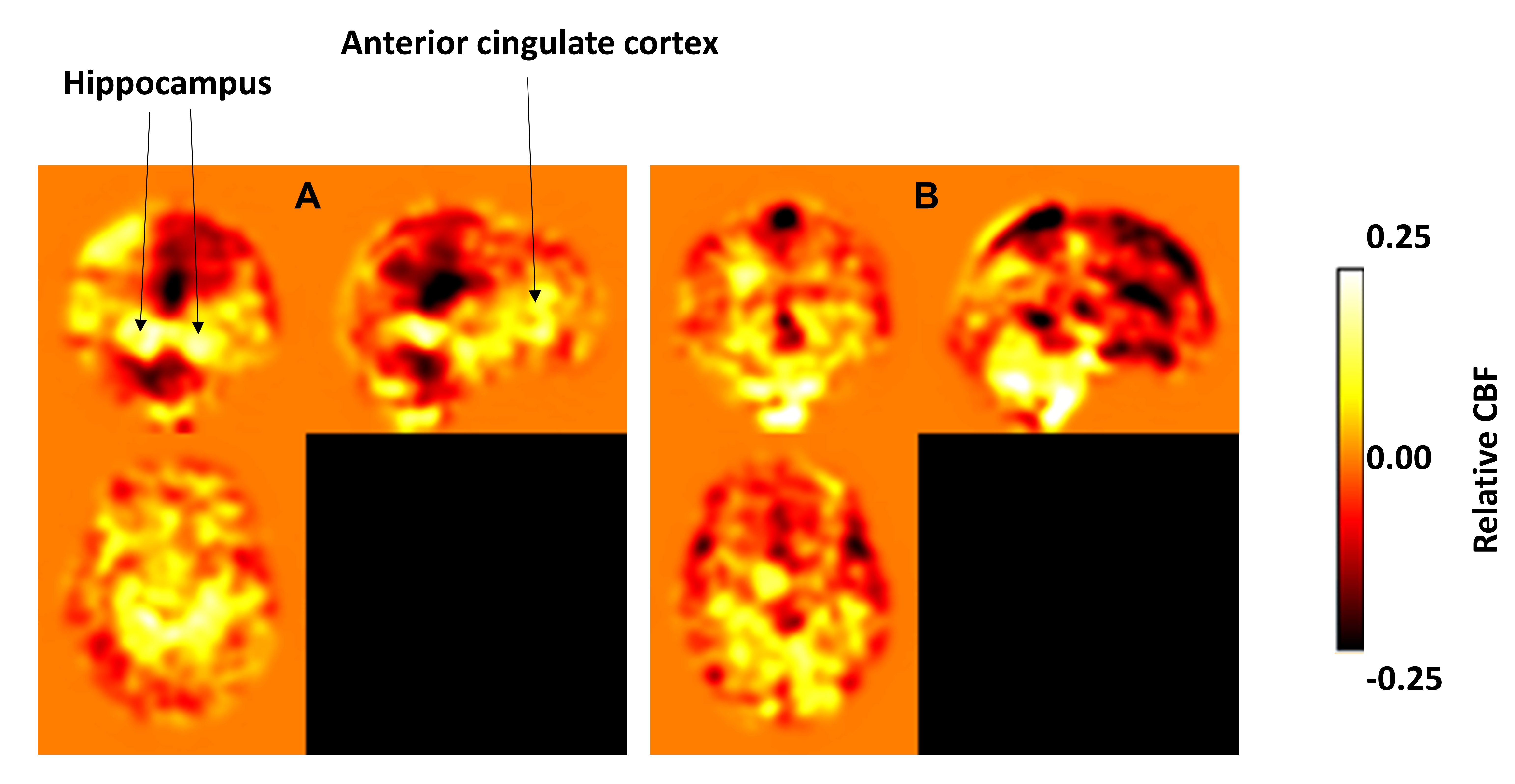 Scientists have collected plenty of evidence linking exercise to brain health, with some research suggesting fitness may even improve memory. But what happens during exercise to trigger these benefits? 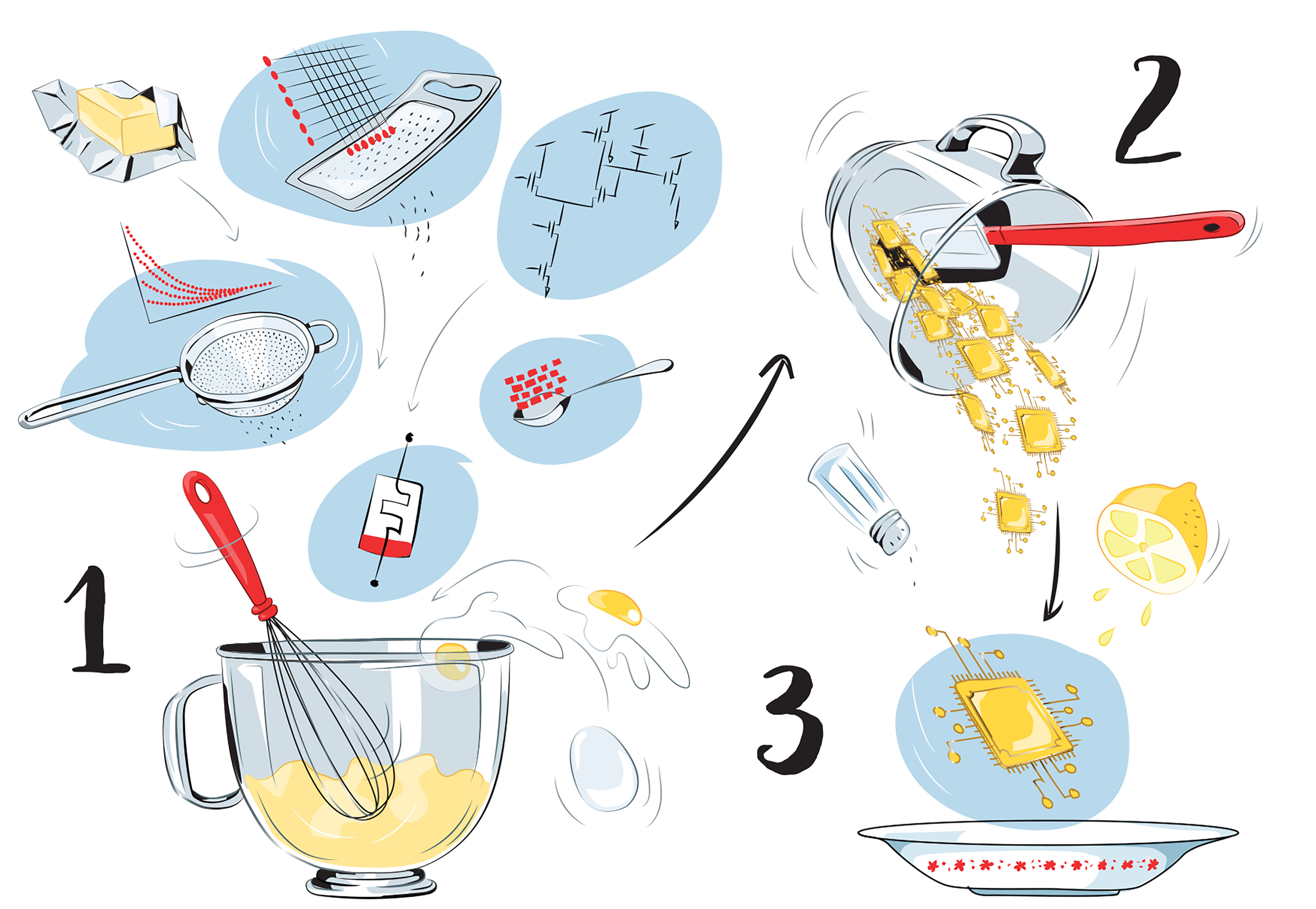 The field of “brain-mimicking” neuromorphic electronics shows great potential for basic research and commercial applications, and researchers in Germany and Switzerland recently explored the possibility of reproducing the physics of real neural circuits by using the physics of silicon. In Applied Physics Letters, they present their work to understand neural processing systems, as well as a recipe to reproduce these computing principles in mixed signal analog/digital electronics and novel materials.