New York, NY (Aug 20, 2021) – Researchers from the Icahn School of Medicine at Mount Sinai have published the first study of its kind in the field of addiction genetics using a multi-omics approach to provide a large list…

A research team at Washington University School of Medicine in St. Louis has identified potential new treatment targets for Alzheimer’s disease, as well as existing drugs with therapeutic potential.

By mapping its genetic underpinnings, researchers at University of California San Diego School of Medicine have identified a predictive causal role for specific cell types in type 1 diabetes, a condition that affects more than 1.6 million Americans. 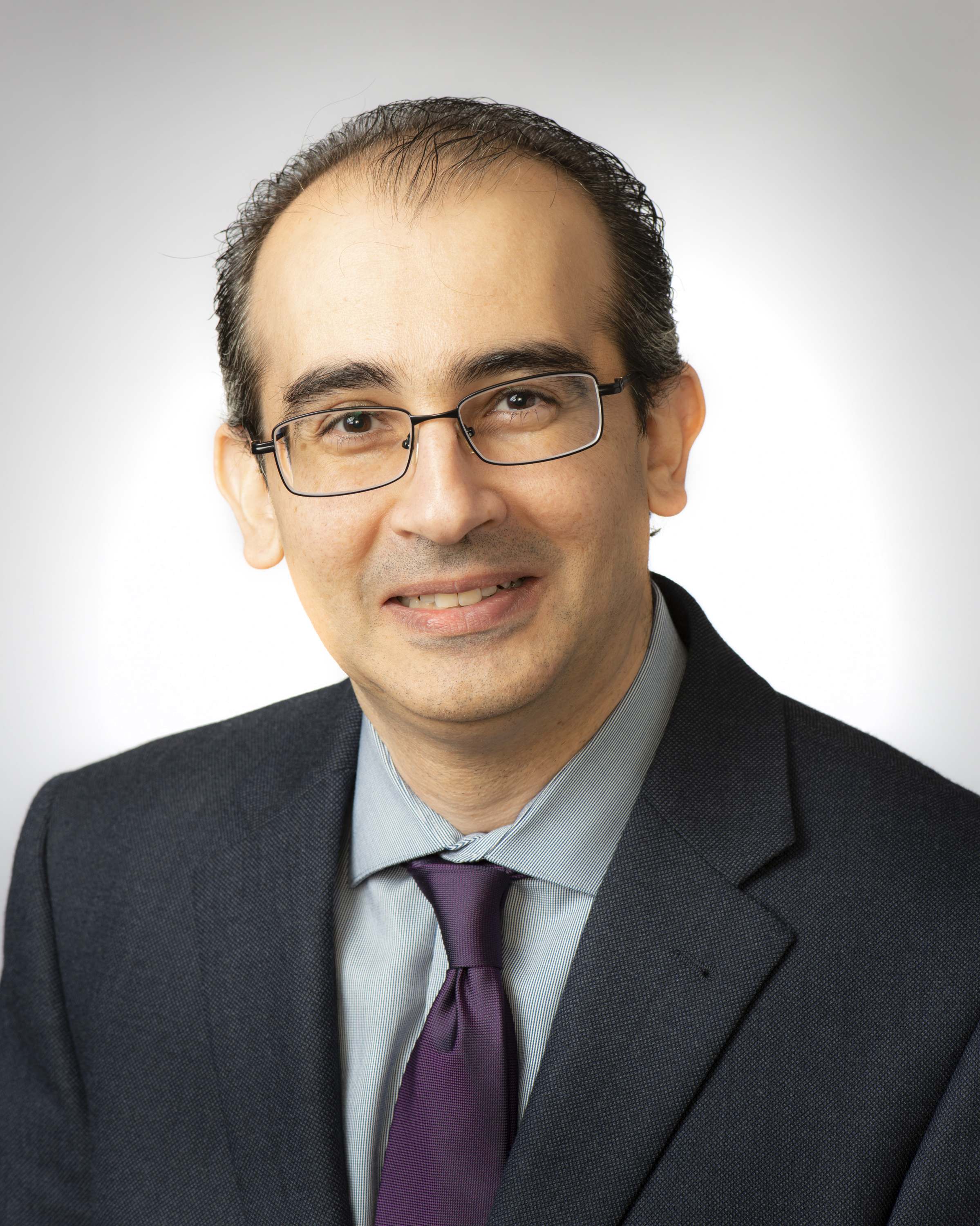 A group of international collaborators led by researchers from the University of Pittsburgh identified new genetic associations that can predict individual susceptibility to Takayasu arteritis.

Using sophisticated 3D genomic mapping and integrating with public data resulting from genome-wide association studies (GWAS), researchers at Children’s Hospital of Philadelphia (CHOP) have found significant genetic correlations between inflammatory bowel disease (IBD) and stress and depression. The researchers went on to implicate new genes involved in IBD risk that are enriched in both derived hypothalamic neurons, from a part of the brain that has a vital role in controlling stress and depression, and organoids derived from colon cells, a region more commonly studied in the context of IBD.

This research, published in Nature, shows how different populations of people share most of the genetic susceptibilities to developing type 2 diabetes but do have some different genetic variations that can make them more or less susceptible to developing the condition.

Thanks largely to advances in computing, researchers in computational biology and data science are harnessing the power of the masses and making discoveries that provide valuable insights into human health. 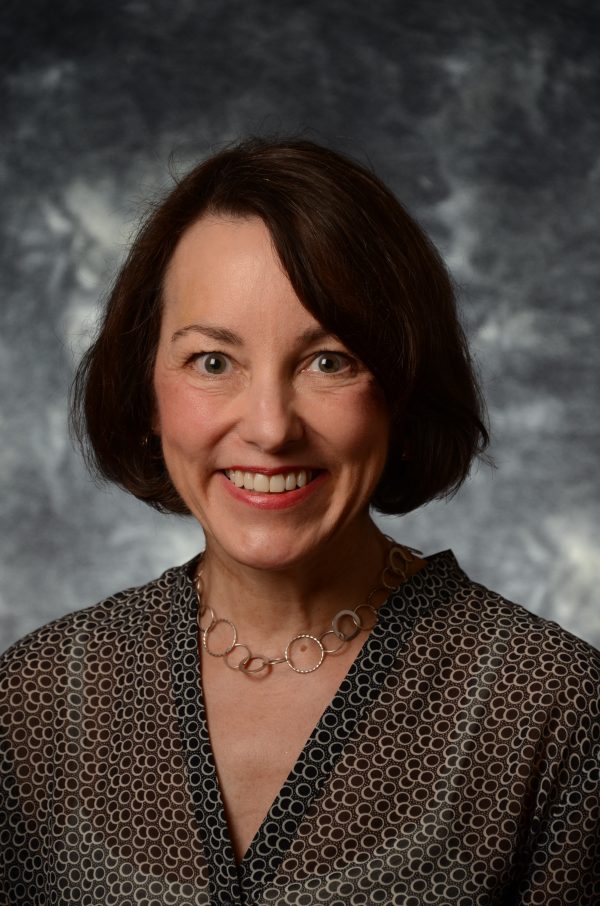 A new study led by researchers at the University of North Carolina at Chapel Hill has found that that using a polygenic risk score (PRS) based on data from genome-wide association studies (GWAS) improves psychosis risk prediction in persons meeting clinical high-risk criteria. 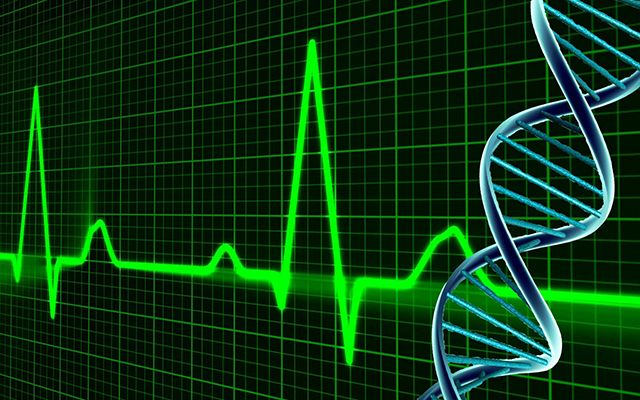 A small genetic study, published September 30, 2019 in Nature Genetics, identified a protein linked to many genetic variants that affect heart function. Researchers are expanding the model to other organ systems and at larger scales to create a broader understanding of genes and proteins involved.