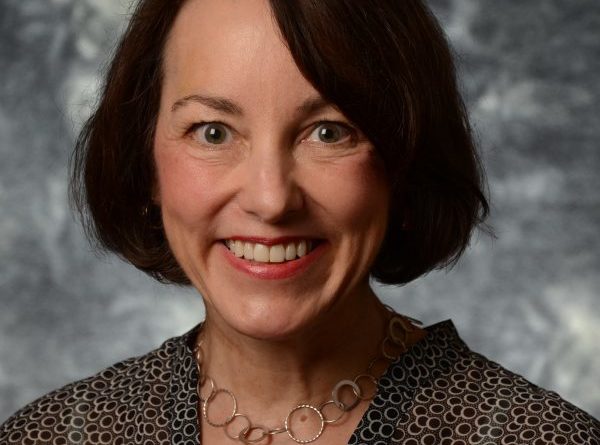 “Previous studies reported the polygenic risk score or PRS discriminates persons with established schizophrenia from unaffected persons.  Our study is the first to indicate the PRS predicts future psychosis suggesting a PRS may facilitate the development and eventual targeting of preemptive  interventions,” said Diana O. Perkins, MD, MPH, a professor of psychiatry in the UNC School of Medicine and lead author of the study, published Nov. 12 in the American Journal of Psychiatry.

Schizophrenia is typically a chronic and disabling disorder affecting about 1 percent of adolescents and young adults. Research criteria for a clinical high-risk syndrome identify persons with a 15-25 percent 2-year risk of psychosis. While the 2-year risk of psychosis in persons meeting research criteria for a high-risk syndrome is about 200-fold higher than the general population risk, the prediction accuracy is still not optimal for the development and implementation of preventative interventions.

However, because the PRS was developed in persons of mainly European ancestry, the PRS did not perform as well in non-Europeans and it did in Europeans, Perkins said. Improvements in PRS construction methods and efforts to include non-Europeans in genetic risk studies are needed. With further improvements and given the relatively low cost and wide-availability of genotyping, potential applications of genetic risk scores to psychosis risk screening warrant further exploration, Perkins said.