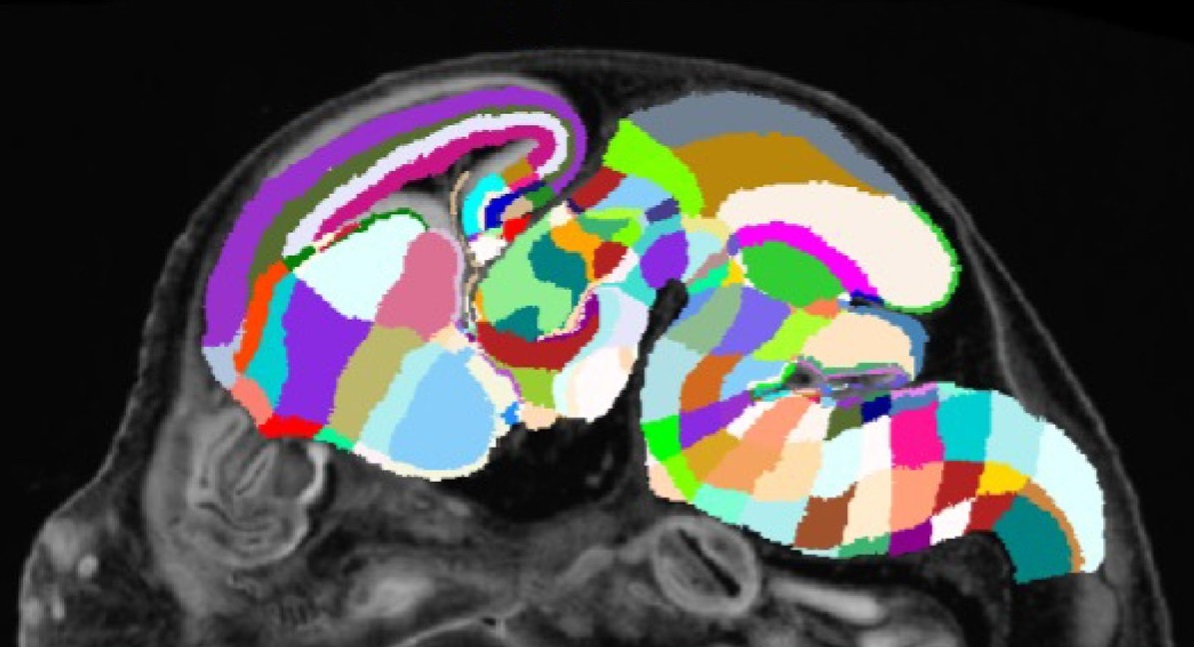 A grant from the National Institutes of Health will allow a Penn State College of Medicine researcher to lead a three-year, multi-institution project to create an atlas of developing mice brains. 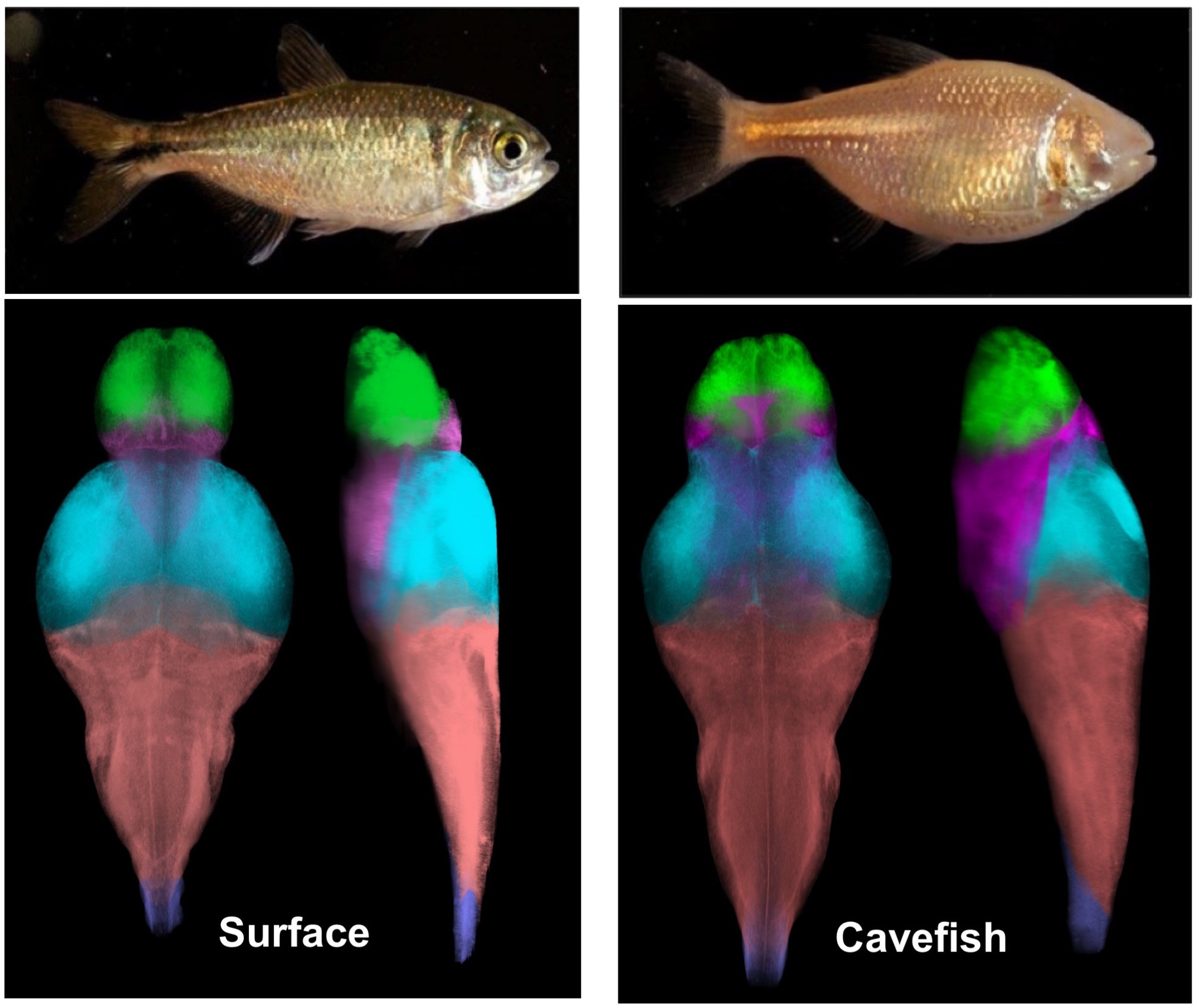 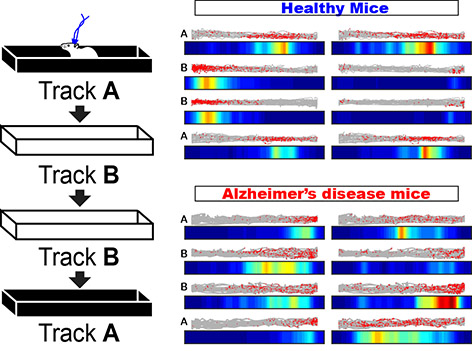