UCLA research finds that a refundable State-level Earned Income Tax Credit (SEITC) of 10% or above the Federal EITC was associated with a 21% relative risk reduction in reported behavior that could put single mothers at high risk for becoming infected with HIV during the previous year. Also, a 10 percentage-point increase in SEITC was linked to a 38% relative reduction in the same reported high-risk behavior the previous year. 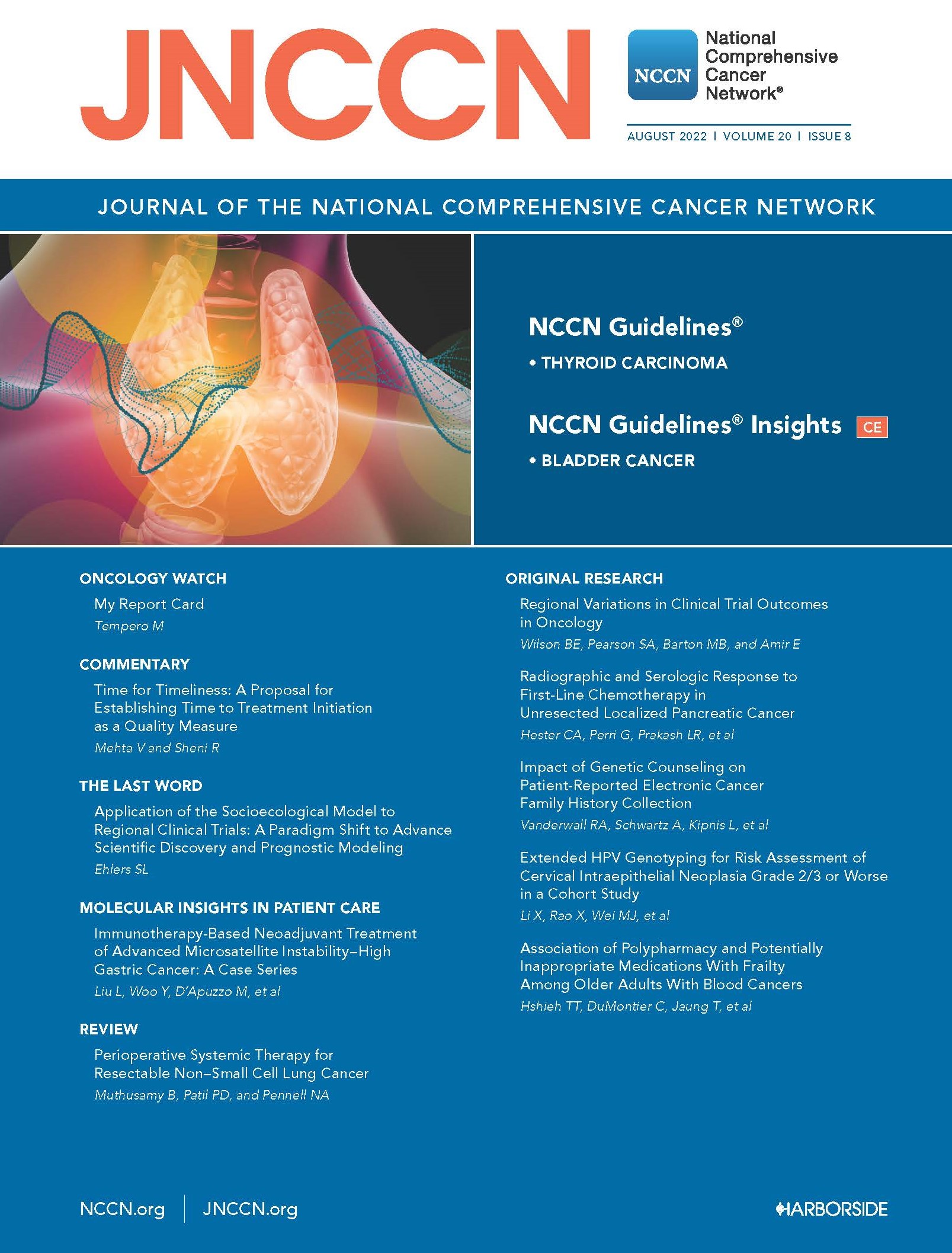 Gerontology researchers teamed up with hematologic-oncology investigators from Brigham and Women’s Hospital and the Dana-Farber Cancer Institute to look at the association between older patients with blood cancers who were taking multiple medications and their corresponding frailty. They also created a new scale based on a list of Potentially Inappropriate Medications (PIMs) from the NCCN Guidelines® for Older Adult Oncology—called the Geriatric Oncology-Potentially Inappropriate Medications (GO-PIMs) Scale—and found it to be more effective at predicting frailty than conventional methods.

During the 20th century, earthquakes in Europe accounted for more than 200,000 deaths and over 250 billion Euros in losses.

Crowding in prisons dramatically increases the risk for COVID-19 infections among inmates, according to a new study by researchers at Massachusetts General Hospital (MGH).

Considering the greater good by social distancing during a pandemic turns out to have an attractive personal benefit: A new study has found that staying away from others also reduces an individual person’s chances of contracting COVID-19.