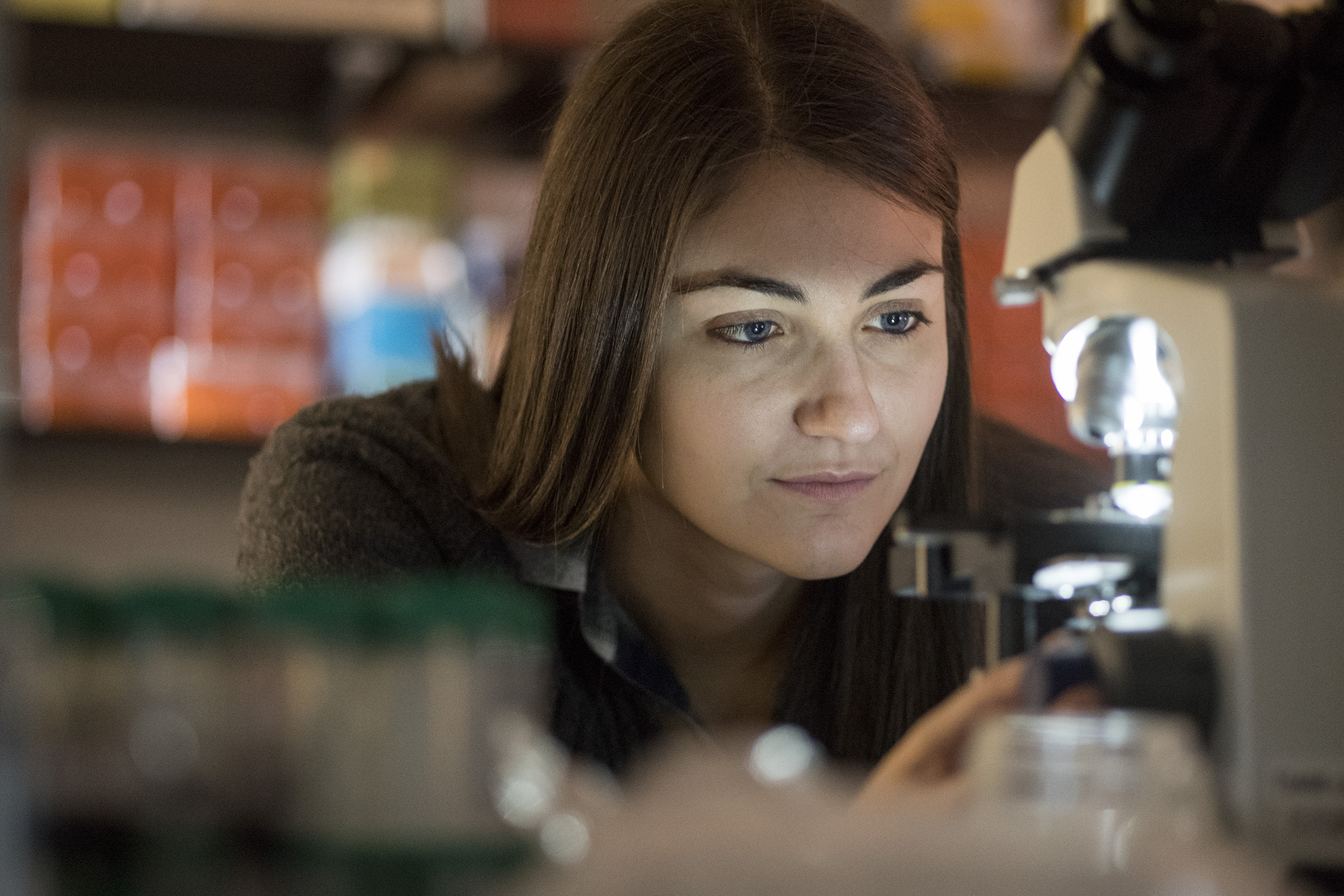 Rutgers student Julia Van Etten, whose @Couch_Microscopy Instagram page garnered more than 25,000 followers by showcasing microorganisms as art, is now working with NASA on research into how red algae can help explain the origins of life on Earth.

END_OF_DOCUMENT_TOKEN_TO_BE_REPLACED 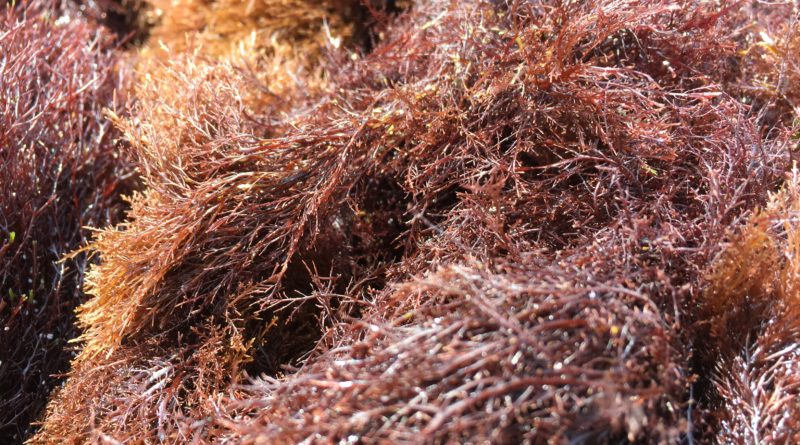