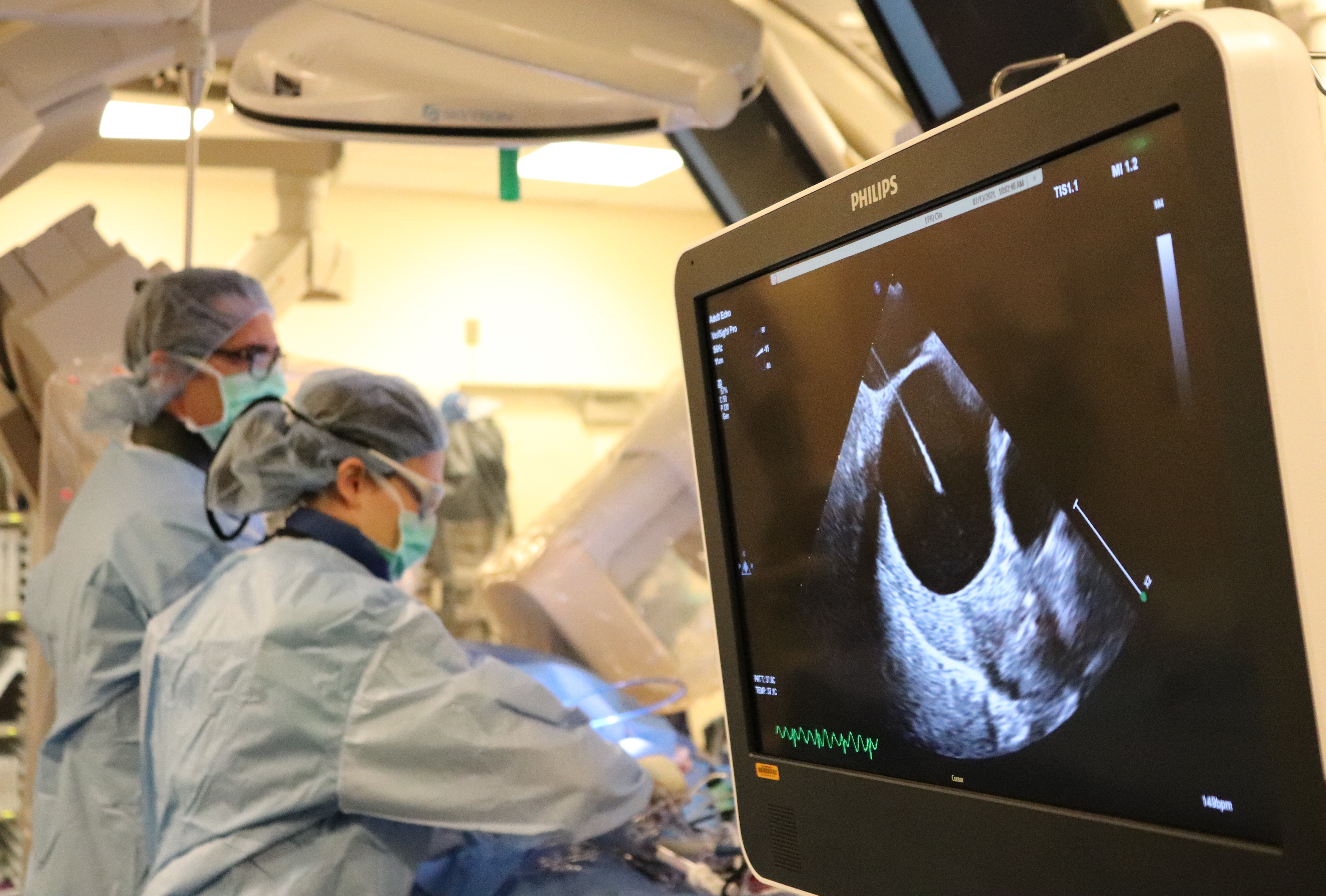 Northwestern Medicine Bluhm Cardiovascular Institute recently became the first cardiovascular program in the United States to use the new VeriSight Pro ICE catheter during a cryoablation procedure to treat a heart arrhythmia.

Researchers at Aalto University in Finland have found strong evidence that warm ice – that is, ice very close in temperature to zero degrees Celsius – may fracture differently than the kinds of ice typically studied in laboratories or nature. A new study published in The Cryosphere takes a closer look at the phenomenon, studied at the world’s largest indoor ice tank on Aalto’s campus. 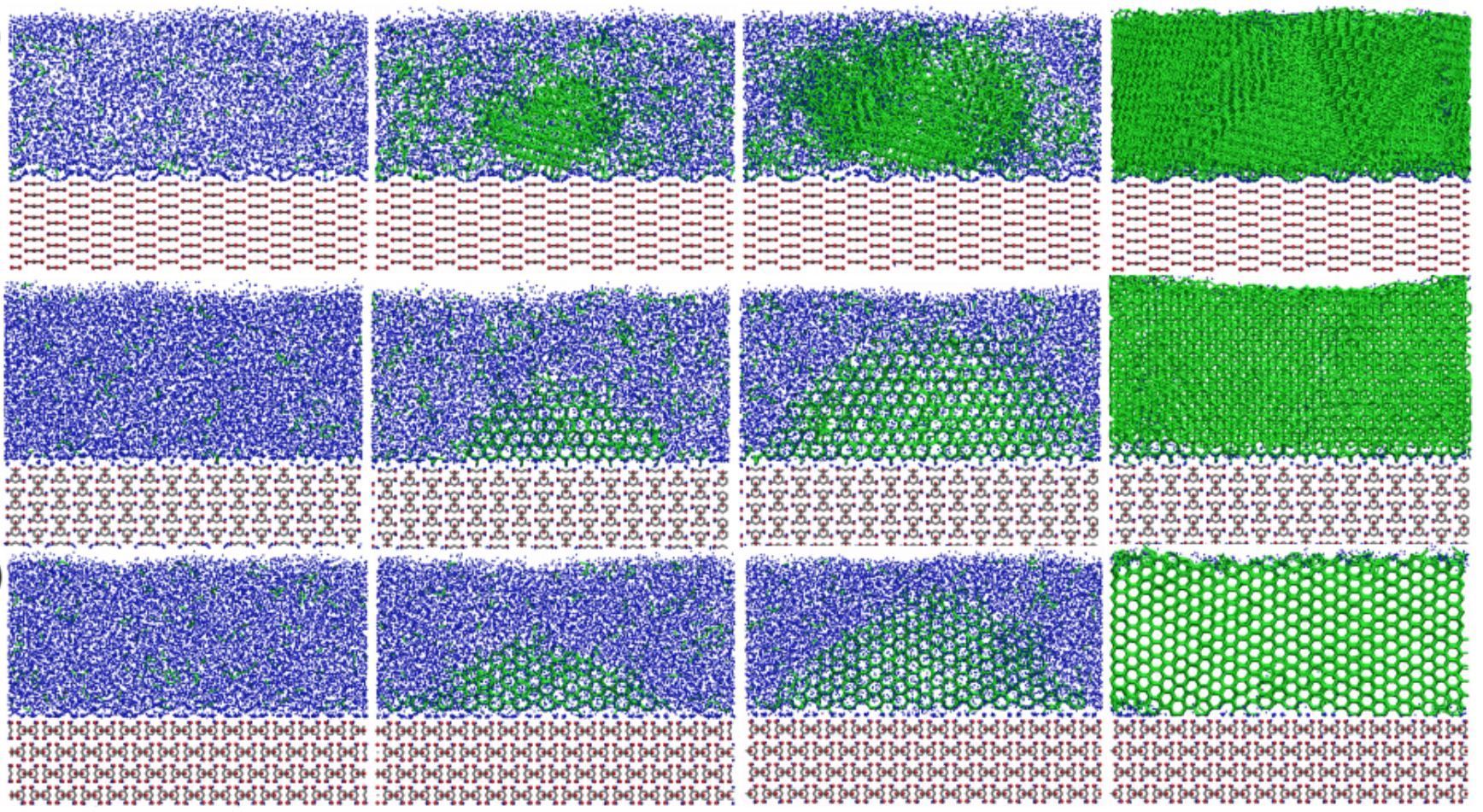 At the heart of ice crystals, often, are aerosol particles – dust in the atmosphere onto which ice can form more easily than in the open air. It’s a bit mysterious how this happens, though. New research shows how crystals of organic molecules, a common component of aerosols, can get the job done.

A federal judge issued an injunction late Tuesday evening barring the Biden administration from enforcing a 100-day deportation moratorium.  Jaclyn Kelley-Widmer, professor of immigration law and director of Cornell University’s Immigration Law and Advocacy Clinic, says the while the order…

Bacteria are likely triggering greater melting on the Greenland ice sheet, possibly increasing the island’s contribution to sea-level rise, according to Rutgers scientists. That’s because the microbes cause sunlight-absorbing sediment to clump together and accumulate in the meltwater streams, according to a Rutgers-led study – the first of its kind – in the journal Geophysical Research Letters. The findings can be incorporated in climate models, leading to more accurate predictions of melting, scientists say. 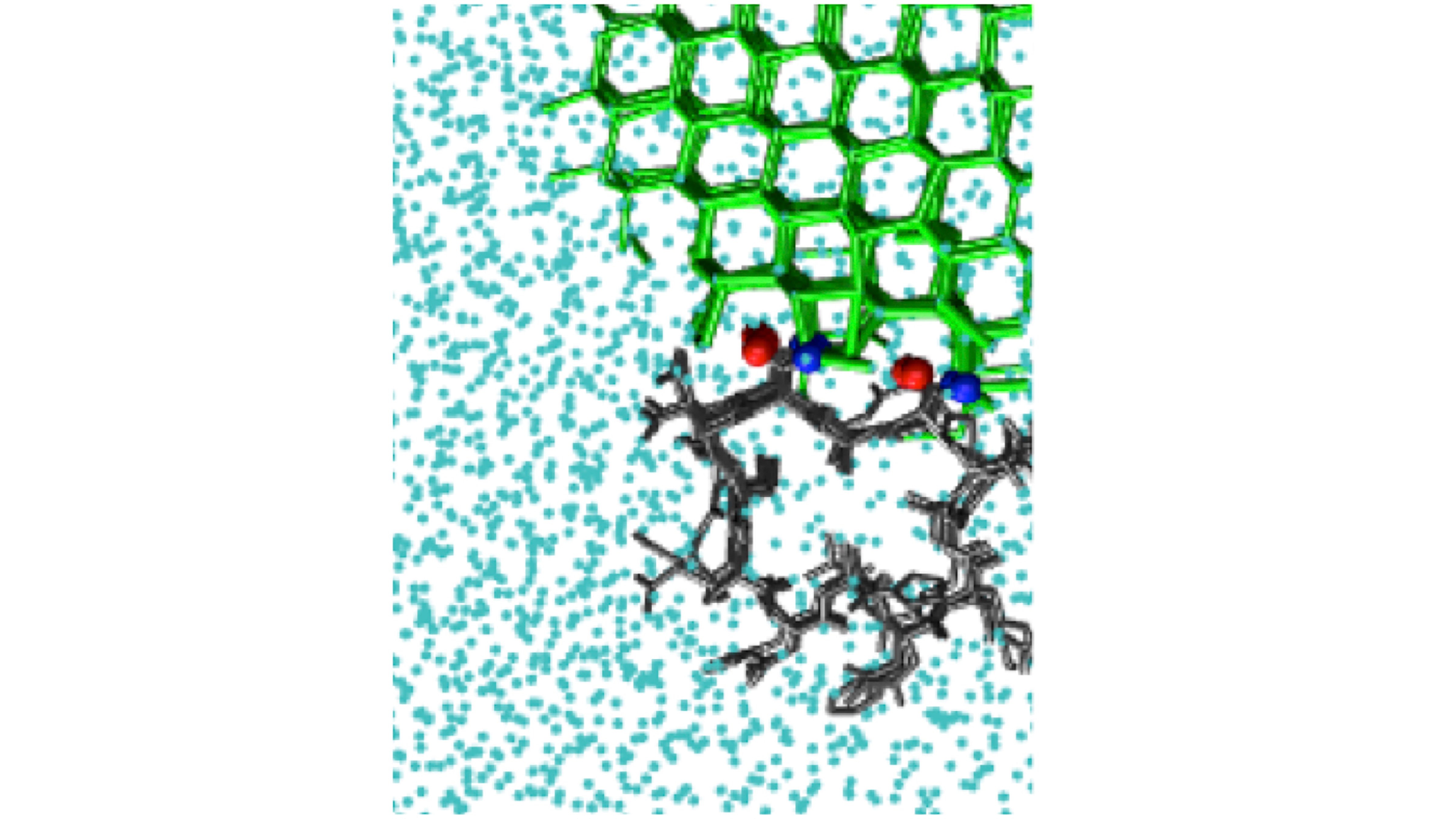 Certain molecules bind tightly to the surface of ice, creating a curved interface that can halt further ice growth. Some insects, plants, and sea-dwelling creatures contain protein molecules of this type that act as natural antifreeze agents, allowing the organisms to withstand freezing temperatures. In The Journal of Chemical Physics, scientists report a computational method to model ice binding using a biasing technique to drive the formation of ice in the simulation.

New Brunswick, N.J. (Oct. 27, 2020) – Rutgers University–New Brunswick Professor Haym Benaroya is available for interviews on placing habitats for long-term living on the moon’s surface in light of new evidence of water on Earth’s satellite. Benaroya, a Distinguished Professor in the…

Kristyn Brandi, a reproductive health expert, is available to discuss alleged medical abuses and unwanted hysterectomies at a U.S. Immigration and Customs Enforcement detention facility. “It’s horrifying to hear about these allegations and forced sterilizations occurring to detainees in ICE… 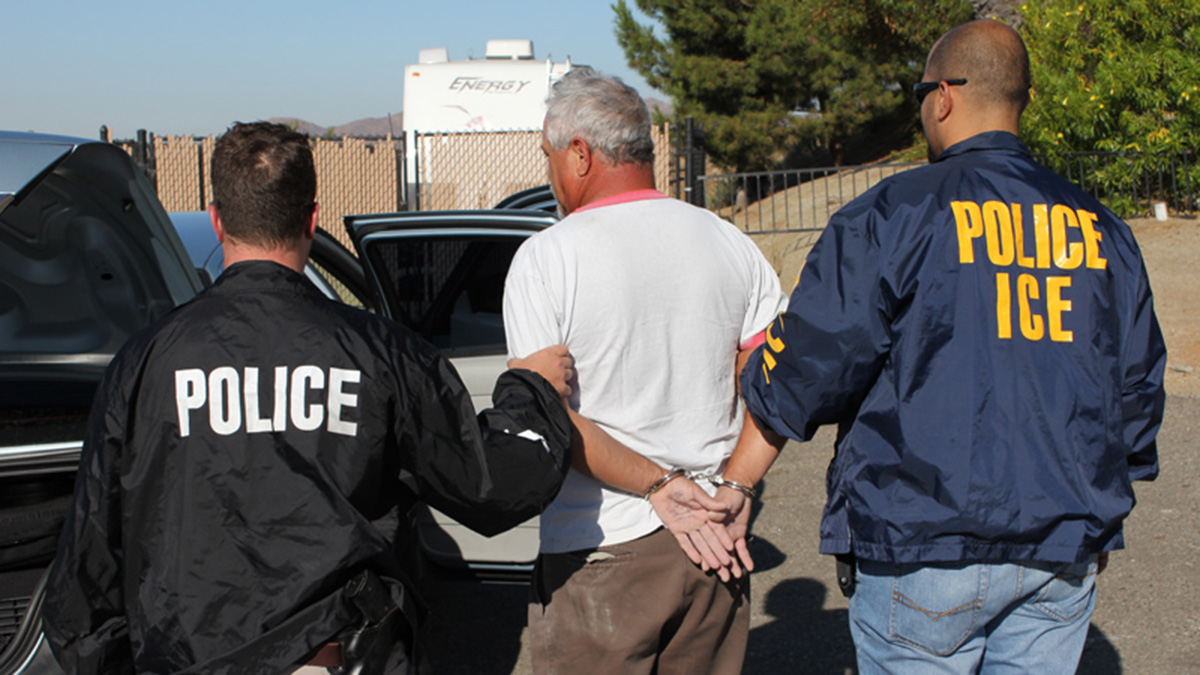 Research from the University of Notre Dame found that Latinxs — regardless of their preferred national/ethnic identity, their identification with the immigrant experience or their attitude toward immigrants — choose to work in immigration for their own economic interest.

AU Experts Available to Comment on ICE Policies & Migrant Children What: Due to the spread of the coronavirus, last month a federal judge ordered that all children currently held in U.S. Immigration and Customs Enforcement custody for more than… 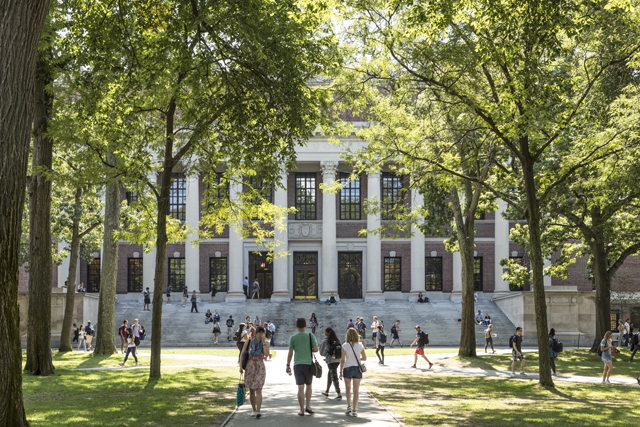 Uncertainties around the trade war between the U.S. and China have hurt businesses and weighed on the global economy. However, new research from the University of California San Diego also shows lesser known consequence: up to $1.15 billion in reduced tuition to U.S. universities. 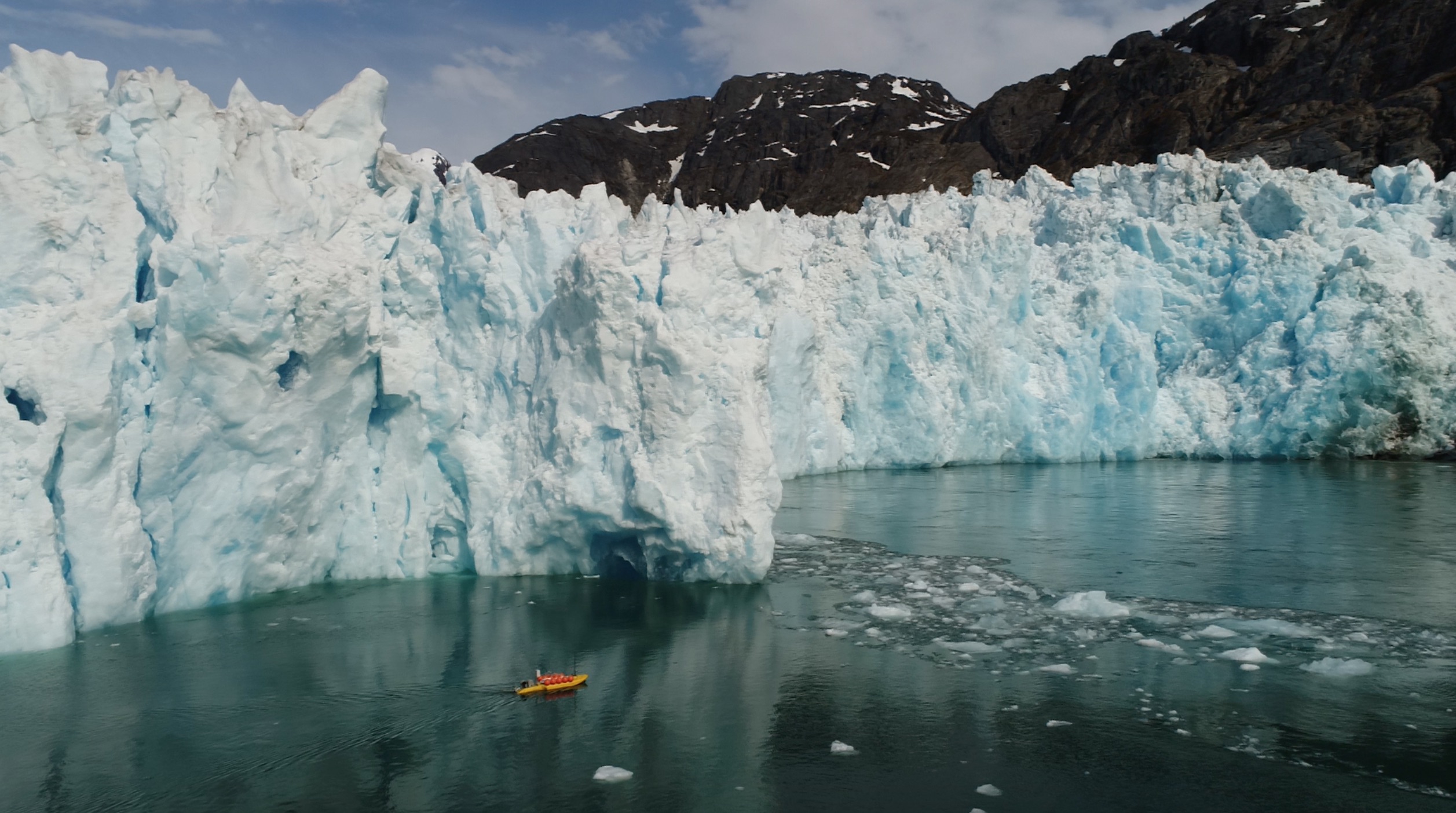 Tidewater glaciers, the massive rivers of ice that end in the ocean, may be melting underwater much faster than previously thought, according to a Rutgers co-authored study that used robotic kayaks. The findings, which challenge current frameworks for analyzing ocean-glacier interactions, have implications for the rest of the world’s tidewater glaciers, whose rapid retreat is contributing to sea-level rise.

Understanding the formation and evolution of ice in astrophysical environments can provide information about the physical conditions encountered in space and the chemical similarities and differences between planetary and stellar systems. At the AVS 66th International Symposium and Exhibition, Edith Fayolle, an astrochemist at NASA’s Jet Propulsion Laboratory, will talk about how scientists are trying to understand properties of ice on astrophysical bodies, such as its formation, composition and sublimation — the process by which ice transitions directly into gas, without being in its liquid phase in between.