The Department of Energy’s Oak Ridge National Laboratory has exclusively licensed battery electrolyte technology to Safire Technology Group. The collection of five patented technologies are designed for a drop-in additive for lithium-ion batteries that prevents explosions and fire from impact.

A new longer-lasting sodium-ion battery design is much more durable and reliable in lab tests. After 300 charging cycles, it retained 90 percent of its charging capacity.

Researchers developed lithium-ion batteries that perform well at freezing cold and scorching hot temperatures, while packing a lot of energy. This could help electric cars travel farther on a single charge in the cold and reduce the need for cooling systems for the cars’ batteries in hot climates.

Scientists at the Department of Energy’s Oak Ridge National Laboratory have developed a scalable, low-cost method to improve the joining of materials in solid-state batteries, resolving one of the big challenges in the commercial development of safe, long-lived energy storage systems.

Scientists have identified the primary cause of failure in a state-of-the-art lithium-metal battery, of interest for long-range electric vehicles: electrolyte depletion.

Nanoengineers at the University of California San Diego have discovered new fundamental insights for developing lithium metal batteries that perform well at ultra-low temperatures; mainly, that the weaker the electrolyte holds on to lithium ions, the better. By using such a weakly binding electrolyte, the researchers developed a lithium metal battery that can be repeatedly recharged at temperatures as low as -60 degrees Celsius—a first in the field. 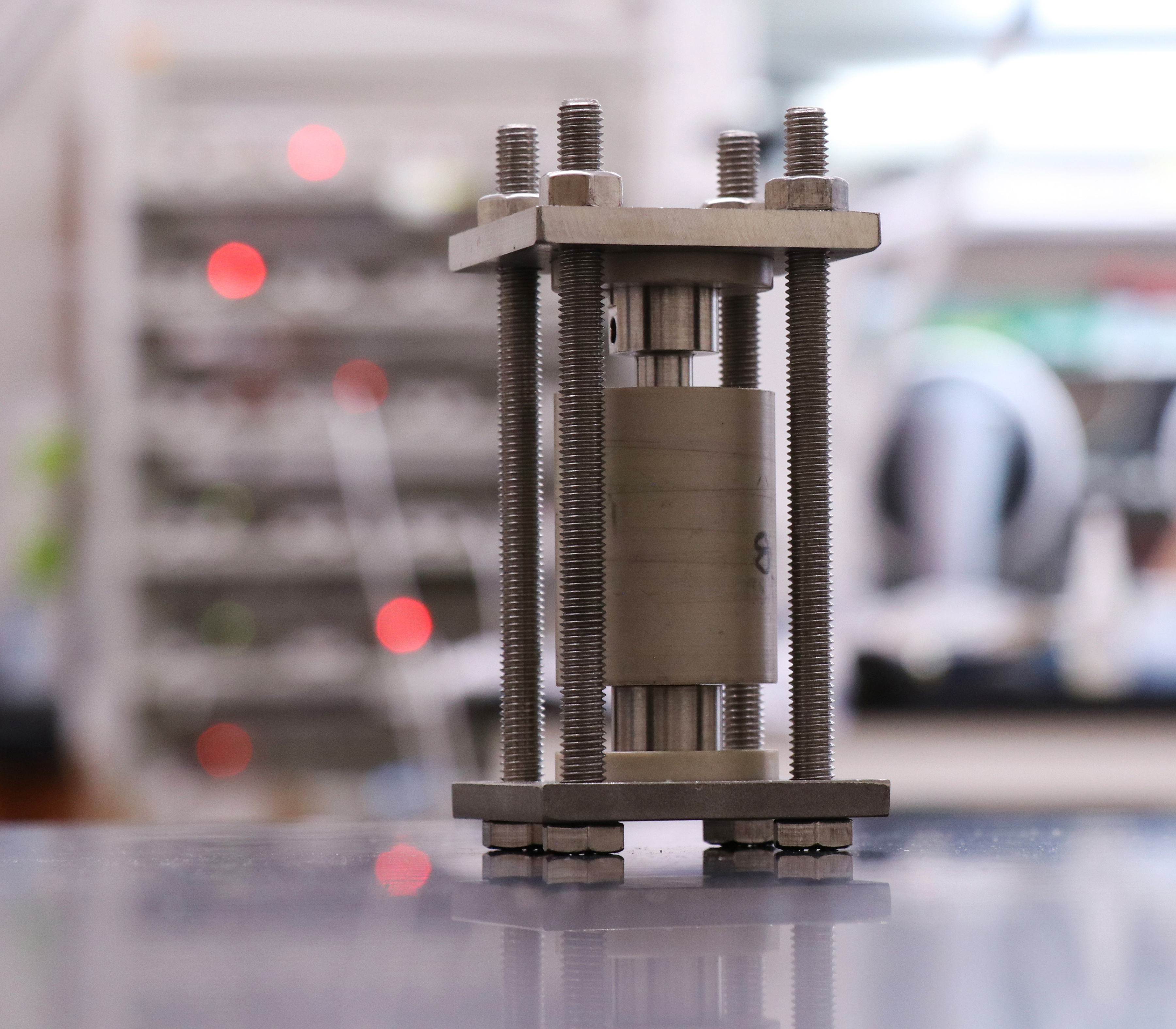 Using X-ray tomography, a research team has observed the internal evolution of the materials inside solid-state lithium batteries as they were charged and discharged. Detailed three-dimensional information from the research could help improve the reliability and performance of the batteries, which use solid materials to replace the flammable liquid electrolytes in existing lithium-ion batteries. 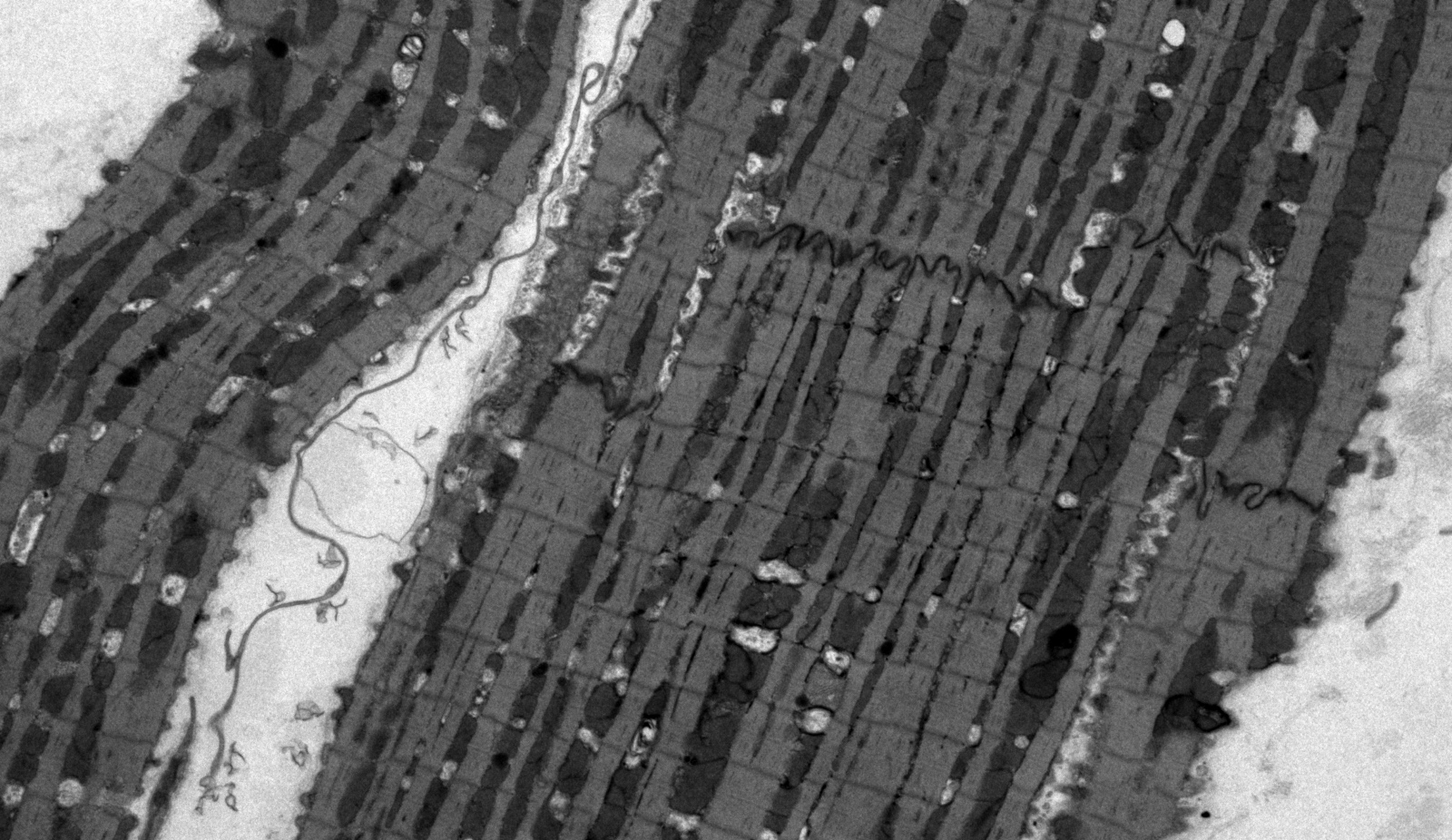 The research team discovered it could improve irregular heart rhythms – even when the heart’s blood supply was completely shut off – by altering concentrations of common electrolytes in the bloodstream. 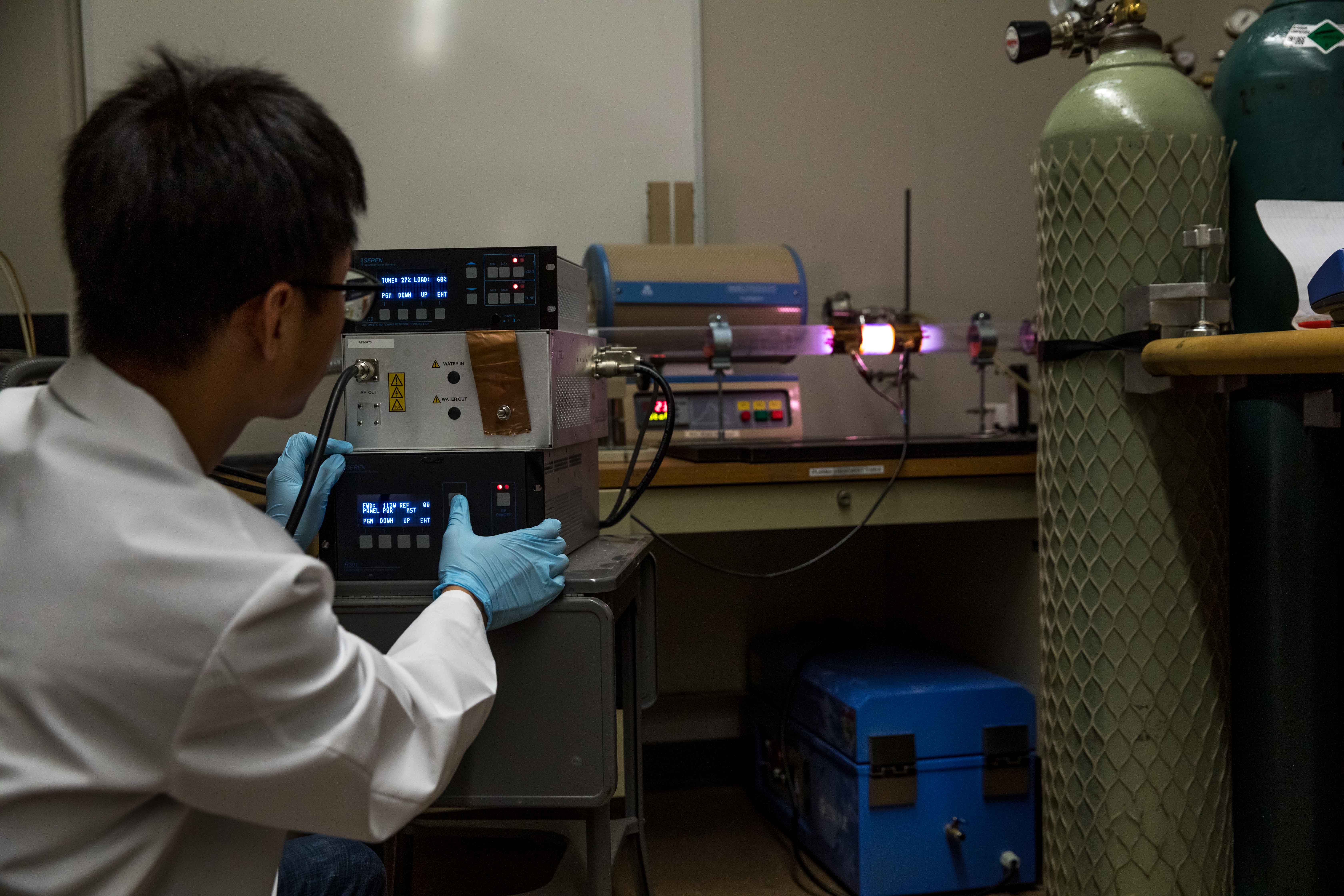 Researchers are developing new materials to help improve the performance of lithium-ion batteries. 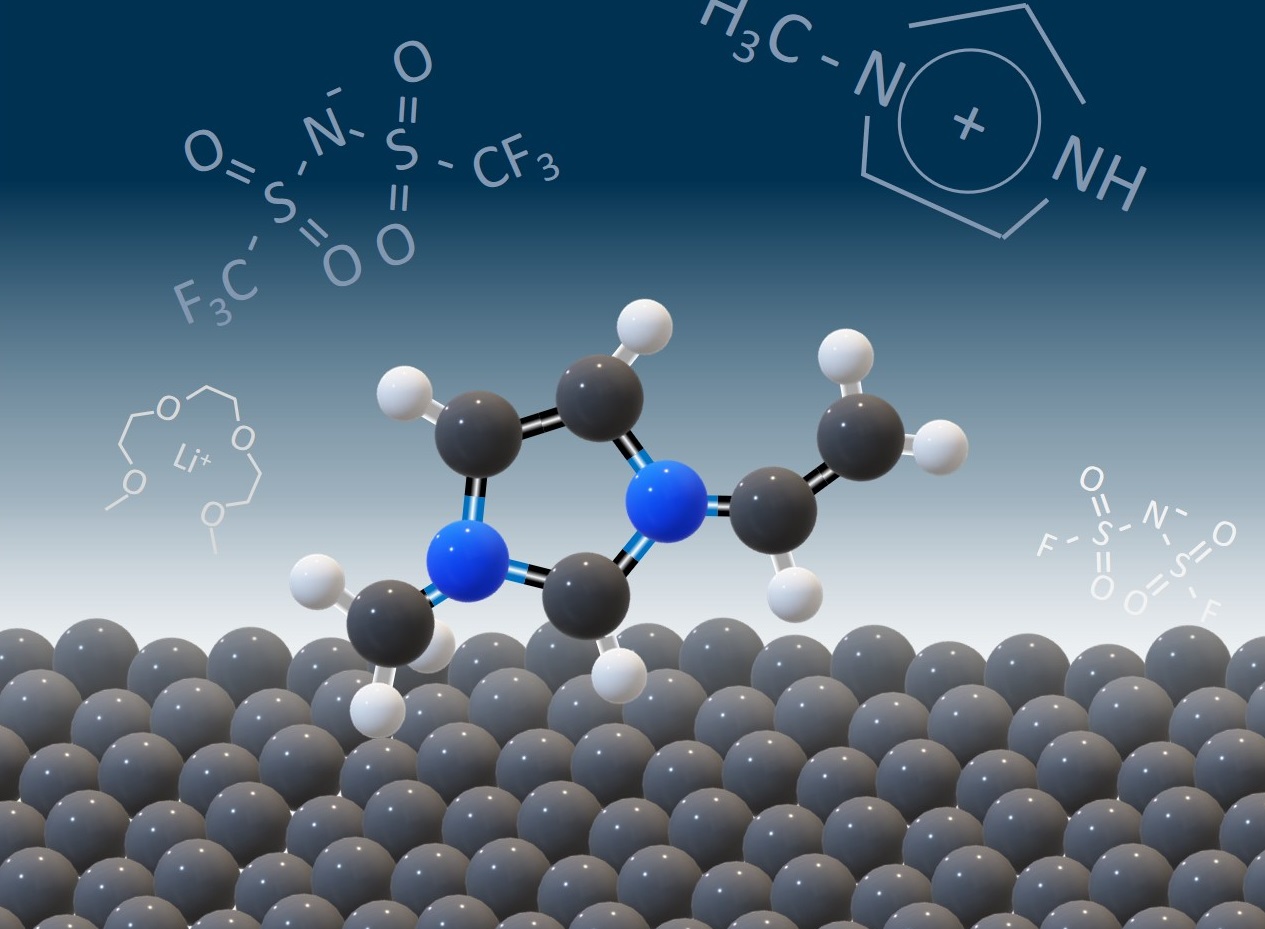 More studies at the interface of battery materials, along with increased knowledge of the processes at work, are unleashing a surge of knowledge needed to more quickly address the demand for longer-lasting portable electronics, electric vehicles and stationary energy storage for the electric grid. 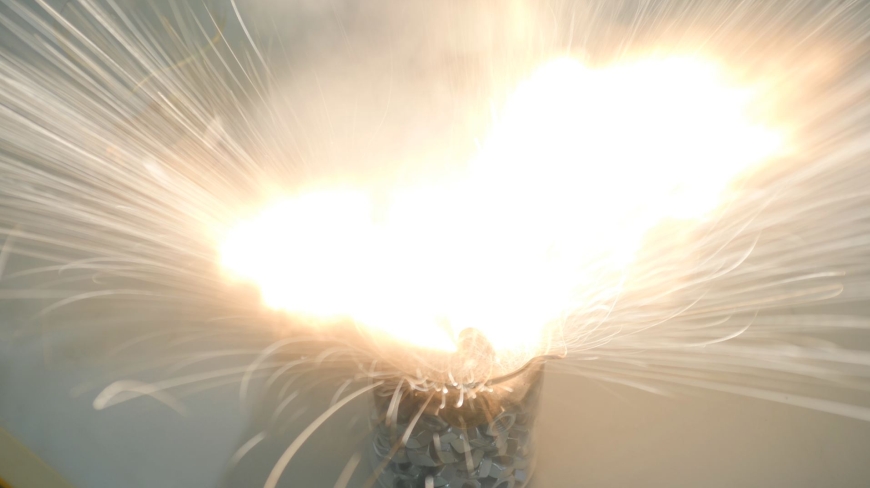 Lithium-ion batteries contain salts rich in fluorine, which decompose in humid air to toxic, highly corrosive hydrogen fluoride. The hazardous nature of this substance makes recycling more difficult and more expensive. A research project entitled “Fluoribat” is now being launched at Empa to solve this problem. This could help to make the life cycle of a rechargeable battery less expensive and at the same time safer. 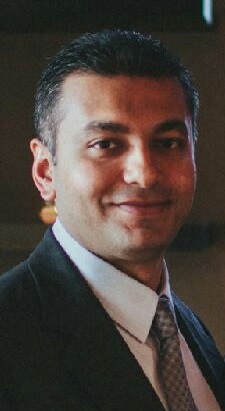 Since 2011, Nikhilendra (Nik) Singh has been a senior scientist in the Materials Research Department at the Toyota Research Institute of North America. His quest to find alternatives to lithium-ion batteries has brought him to Brookhaven Lab’s Center for Functional Nanomaterials (CFN). 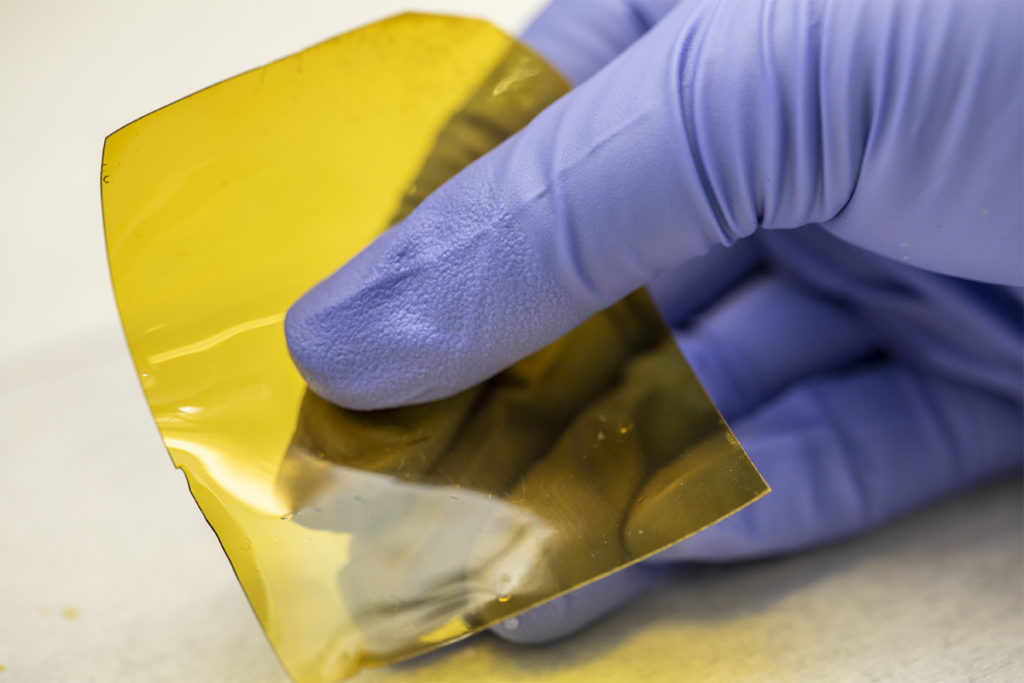 Scientists at Berkeley Lab have designed an affordable ‘flow battery’ membrane that could accelerate renewable energy for the electrical grid.