Duality, the nation’s first accelerator exclusively for quantum companies, has accepted five startups from across the globe into the second cohort of the year-long accelerator based in Chicago, IL.

Superconductors are materials with no electrical resistance whatsoever, commonly requiring extremely low temperatures. They are used in a wide range of domains, from medical applications to a central role in quantum computers. Superconductivity is caused by specially linked pairs of electrons known as Cooper pairs. So far, the occurrence of Cooper pairs has been measured indirectly macroscopically in bulk, but a new technique developed by researchers at Aalto University and Oak Ridge National Laboratories in the US can detect their occurrence with atomic precision.

In AVS Quantum Science, investigators outline how a time-sensitive network control plane could be a key component of a workable quantum network. In addition to the well-understood requirements of transmission distance and data rate, for quantum networks to be useful in a real-world setting there are at least two other requirements that need to be considered. One is real-time network control, specifically time-sensitive networking. The second is cost.

States of local broken symmetry at high temperature—observed in several materials, including one with a metal-insulator transition, an iron-based superconductor, and an insulating mineral part of the Earth’s upper mantle—may enable the technologically relevant properties arising at much-lower temperature.

Tulane scientists are part of a team of Louisiana researchers looking at how smart quantum technology can improve communications systems used in the military.

The University of Chicago’s Polsky Center for Entrepreneurship and Innovation and the Chicago Quantum Exchange today announced the launch of Duality, the first accelerator program in the nation that is exclusively dedicated to startup companies focused on quantum science and technology—a rapidly emerging area that is poised to drive transformative advances across multiple industries.

Artificial intelligence is part of our modern life by enabling machines to learn useful processes such as speech recognition and digital personal assistants. A crucial question for practical applications is how fast such intelligent machines can learn. An experiment at the University of Vienna has answered this question, showing that quantum technology enables a speed-up in the learning process. 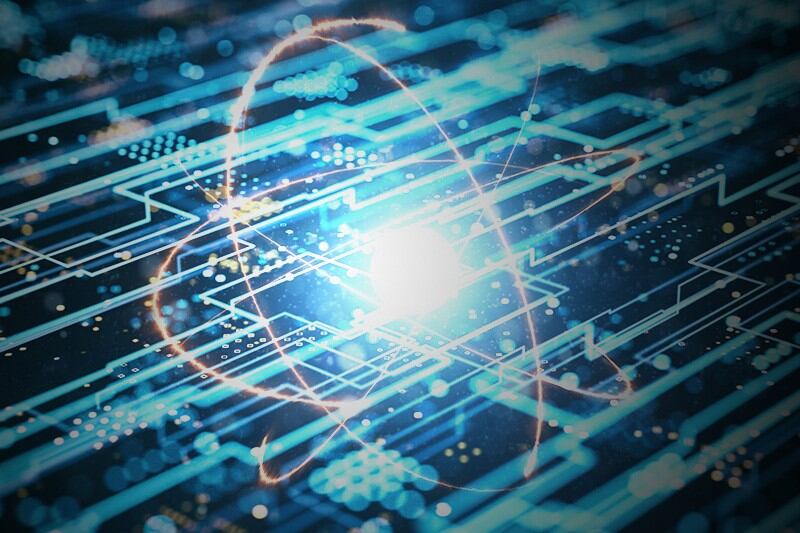 The University of Delaware has joined the Mid-Atlantic Quantum Alliance — a hub for quantum technology research, development, innovation and education that seeks to advance U.S. and regional leadership in the coming quantum revolution.

Scientists developed a platform for making 3-D superconducting nano-architectures with a prescribed organization.