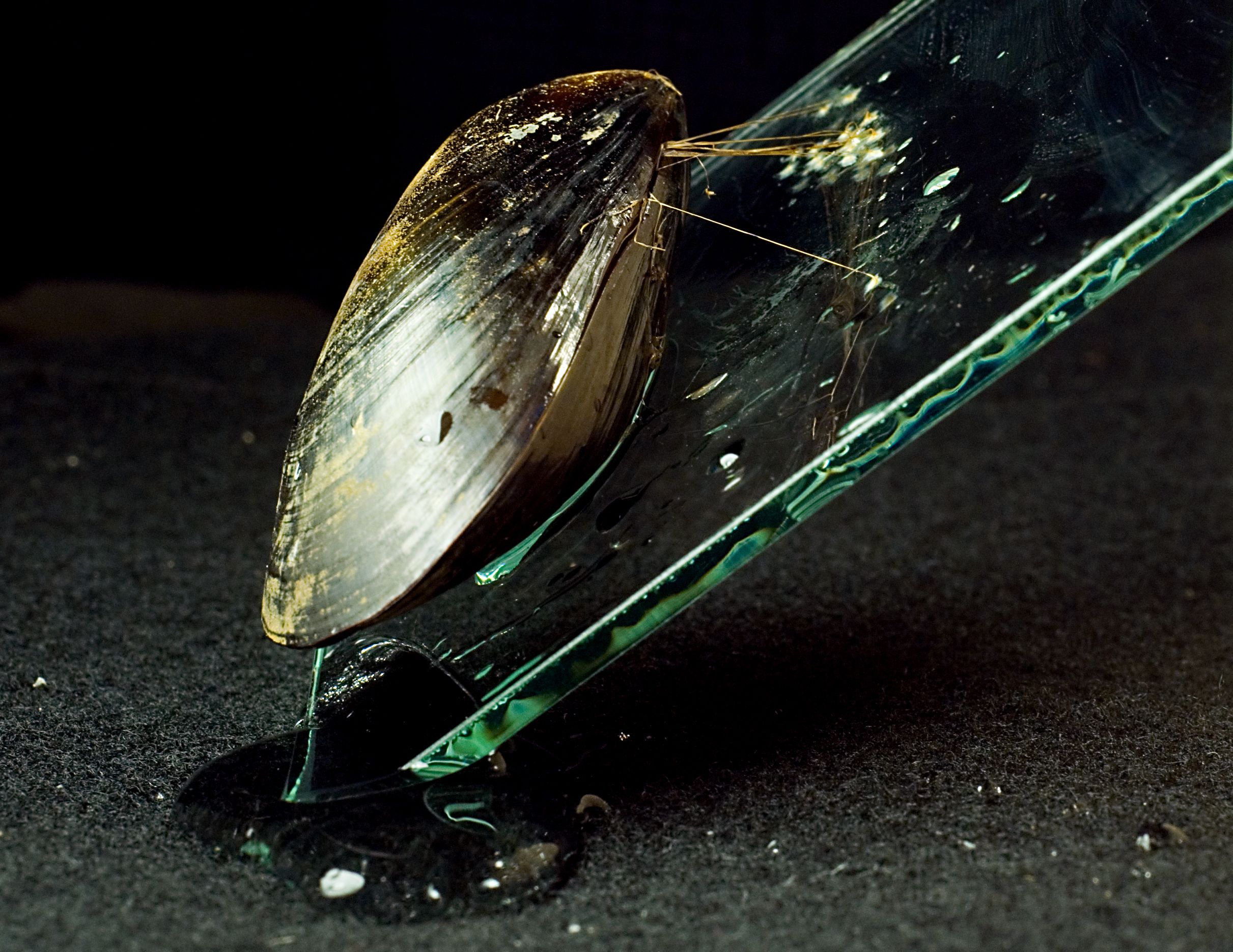 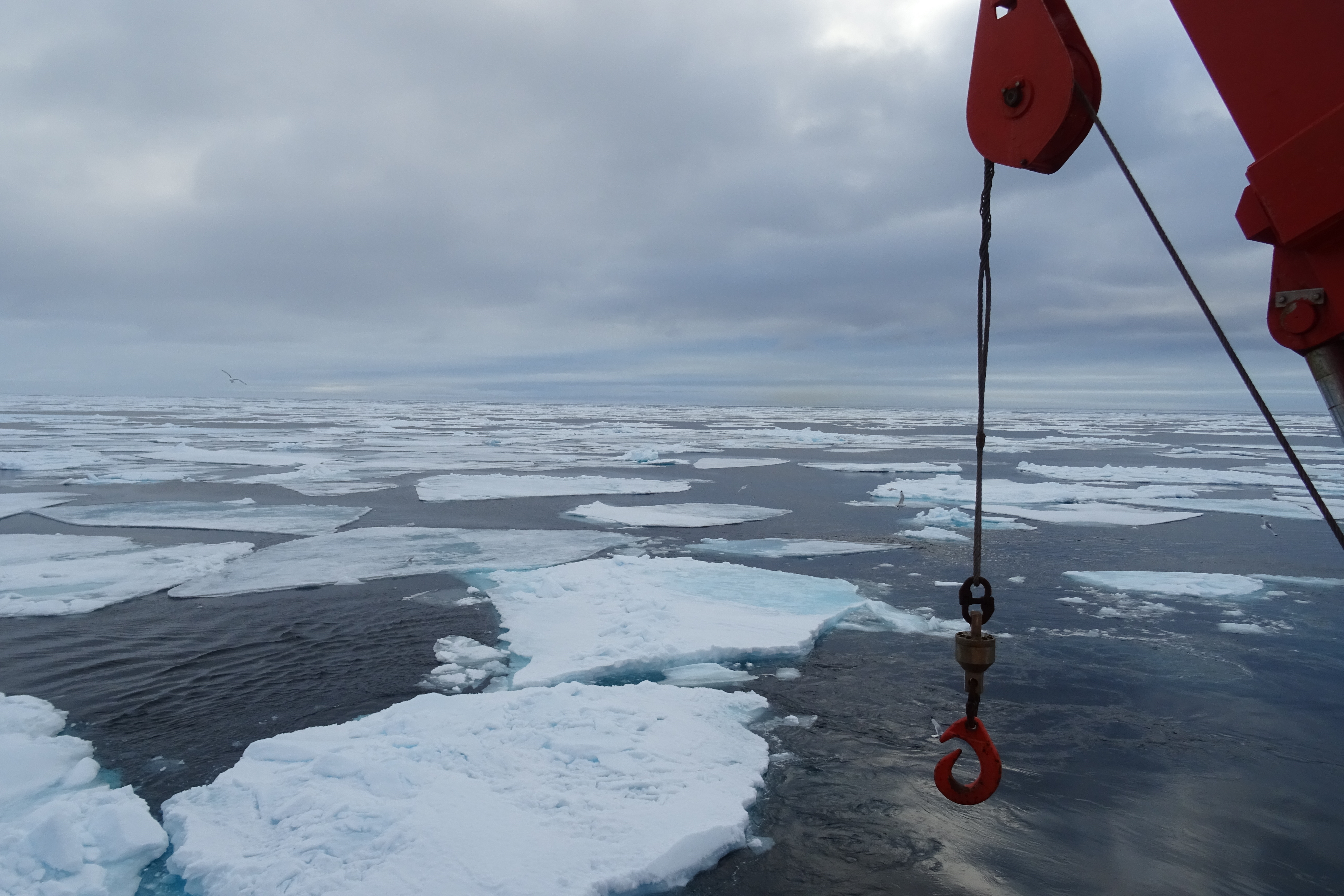 Researchers reporting in ACS’ Environmental Science & Technology have studied the transport of 29 PFAS into and out of the Arctic Ocean, detecting a newer compound for the first time in Arctic seawater. 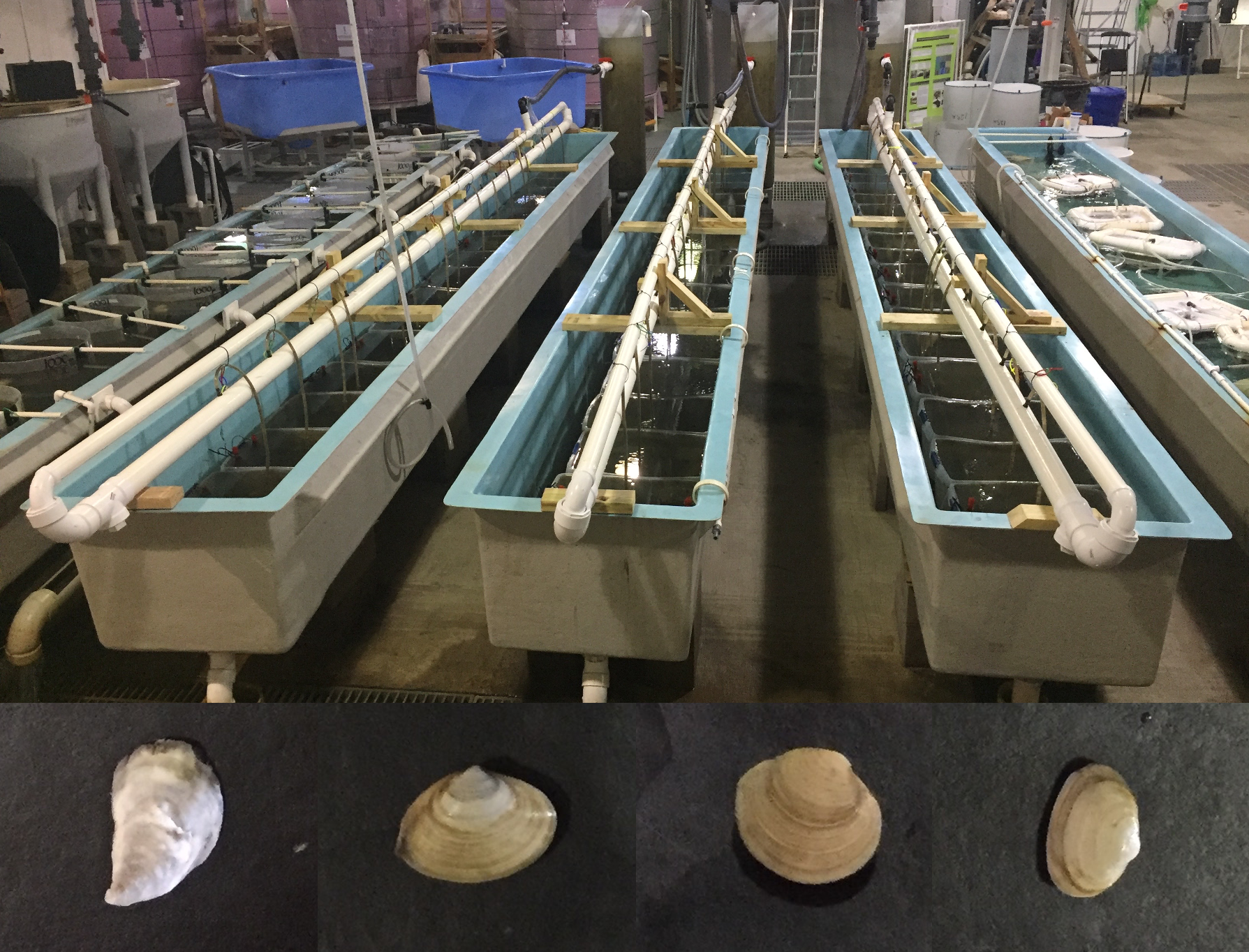 Eastern oysters and three species of clams can be farmed together and flourish, potentially boosting profits of shellfish growers, according to a Rutgers University–New Brunswick study. Though diverse groups of species often outperform single-species groups, most bivalve farms in the United States and around the world grow their crops as monocultures, notes the study in the journal Marine Ecology Progress Series. 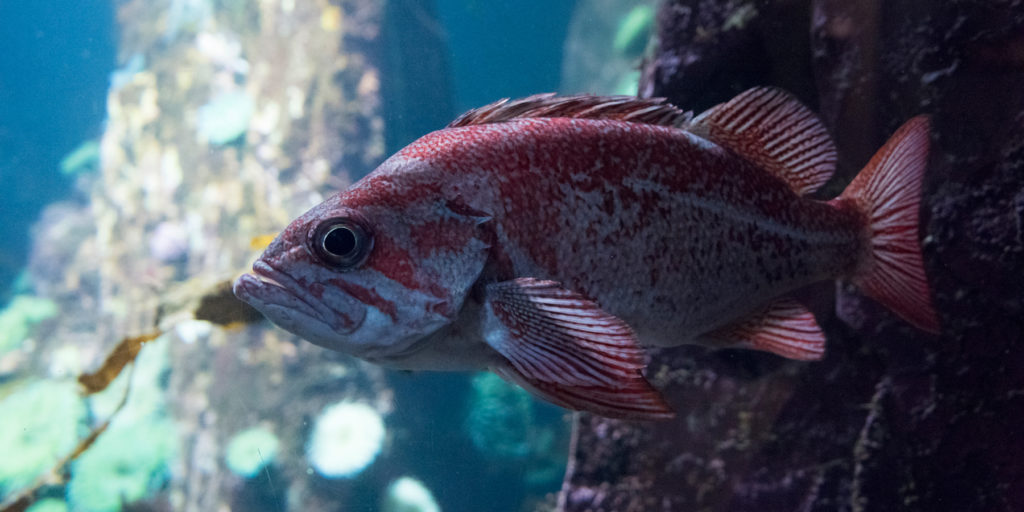 If you want to understand what happens when seawater becomes more acidic, ask an oyster farmer. Specifically, talk to one in the Pacific Northwest. Researchers still aren’t sure how ocean acidification (OA) affects ocean water exactly, but oyster larvae in Washington State are already dying by the billions. Over the next 50 years, OA is predicted to reduce U.