Breaking News
Former Berkeley Lab Scientist John Clauser Among Three Awarded the 2022 Nobel for Physics for Work on Quantum Mechanics
Cedars-Sinai Showcases Hispanic and Latinx Art
A Need to Consistently Characterize Aerosol Research Associated with E-cigarettes Is Featured in New Issue of ToxSci
Britney Kyle, Ph.D., a professor at the University of Northern Colorado is a biological anthropologist who seeks to understand human variation and evolution based on the study of populations from the last 10,000 years.
15 spectacular photos from the Dark Energy Camera
UChicago Medicine’s heart transplant program makes history again, with best survival rates and wait times ever recorded
Allergen Immunotherapy for Atopic Dermatitis: A Systematic Review and Meta-Analysis of Benefits and Harms
Scientists identify potential source of ‘shock-darkened’ meteorites, with implications for hazardous asteroid deflection
Optimal breeding group sizes differ by sex in cooperative animals
Learning on the edge
05 Oct, 2022
Skip to content
Post Views: 80

Since ancient times, humans have extracted salts, like table salt, from the ocean. While table salt is the easiest to obtain, seawater is a rich source of different minerals, and researchers are exploring which ones they can pull from the ocean. One such mineral, magnesium, is abundant in the sea and increasingly useful on the land.

Magnesium has emerging sustainability-related applications, including in carbon capture, low-carbon cement, and potential next-generation batteries. These applications are bringing renewed attention to domestic magnesium production. Currently, magnesium is obtained in the United States through an energy-intensive process from salt lake brines, some of which are in danger due to droughts. The Department of Energy included magnesium on its recently released list of critical materials for domestic production.

A paper published in Environmental Science & Technology Letters shows how researchers at Pacific Northwest National Laboratory (PNNL) and the University of Washington (UW) have found a simple way to isolate a pure magnesium salt, a feedstock for magnesium metal, from seawater. Their new method flows two solutions side-by-side in a long stream. Called the laminar coflow method, the process takes advantage of the fact that the flowing solutions create a constantly reacting boundary. Fresh solutions flow by, never allowing the system to reach a balance.

This method plays a new trick with an old process. In the mid-20th century, chemical companies successfully created magnesium feedstock from seawater by mixing it with sodium hydroxide, commonly known as lye. The resulting magnesium hydroxide salt, which gives the antacid milk of magnesia its name, was then processed to make magnesium metal. However, the process results in a complex mixture of magnesium and calcium salts, which are hard and costly to separate. This recent work produces pure magnesium salt, enabling more efficient processing.

From Sequim water to solid salt

Subban and the team tested their new method using seawater from the PNNL-Sequim campus, allowing the researchers to take advantage of PNNL facilities across Washington State.

“As a Coastal Sciences staff member, I just called a member of our Sequim chemistry team and requested a seawater sample,” said Subban. “The next day, we had a cooler delivered to our lab in Seattle. Inside, we found cold packs and a bottle of chilled Sequim seawater.” This work represents the collaboration that can happen across PNNL’s Richland, Seattle, and Sequim campuses.

In the laminar coflow method, the researchers flow seawater alongside a solution with hydroxide. The magnesium-containing seawater quickly reacts to form a layer of solid magnesium hydroxide. This thin layer acts as a barrier to solution mixing.

The selectivity of this process makes it particularly powerful. Generating pure magnesium hydroxide, without any calcium contamination, allows researchers to skip energy-intensive and expensive purification steps.

Sustainability for the future

The new and gentle process has the potential to be highly sustainable. For example, the sodium hydroxide used to extract the magnesium salt can be generated on site using seawater and marine renewable energy. Removing magnesium is a necessary pre-treatment for seawater desalination. Coupling the new process with existing technologies could make it easier and cheaper to turn seawater into freshwater.

The team is particularly excited about the future of the process. Their work is the first demonstration of the laminar coflow method for selective separations. This new approach has many additional potential applications, but more work needs to be done to understand the underlying chemistry of the process. The knowledge gap offers new possibilities and research directions for powering the blue economy.

“We want to take this work from the empirical to the predictive,” said PNNL materials scientist Elias Nakouzi. “There is an exciting opportunity to develop a fundamental understanding of how this process operates while applying it to important problems like creating new energy materials and achieving selective separation of hard-to-separate ions for water treatment and resource recovery.”

The published study was supported by the PNNL Laboratory Directed Research and Development program. Elisabeth Ryan of UW was also a co-author of the study. Current development of this technology is supported by the Department of Energy, Office of Energy Efficiency and Renewable Energy, Water Power Technologies Office under the Marine Energy Seedlings Program.

Pacific Northwest National Laboratory draws on its distinguishing strengths in chemistry, Earth sciences, biology and data science to advance scientific knowledge and address challenges in sustainable energy and national security. Founded in 1965, PNNL is operated by Battelle for the Department of Energy’s Office of Science, which is the single largest supporter of basic research in the physical sciences in the United States. DOE’s Office of Science is working to address some of the most pressing challenges of our time. For more information, visit https://energy.gov/science. For more information on PNNL, visit PNNL’s News Center. Follow us on Twitter, Facebook, LinkedIn and Instagram. 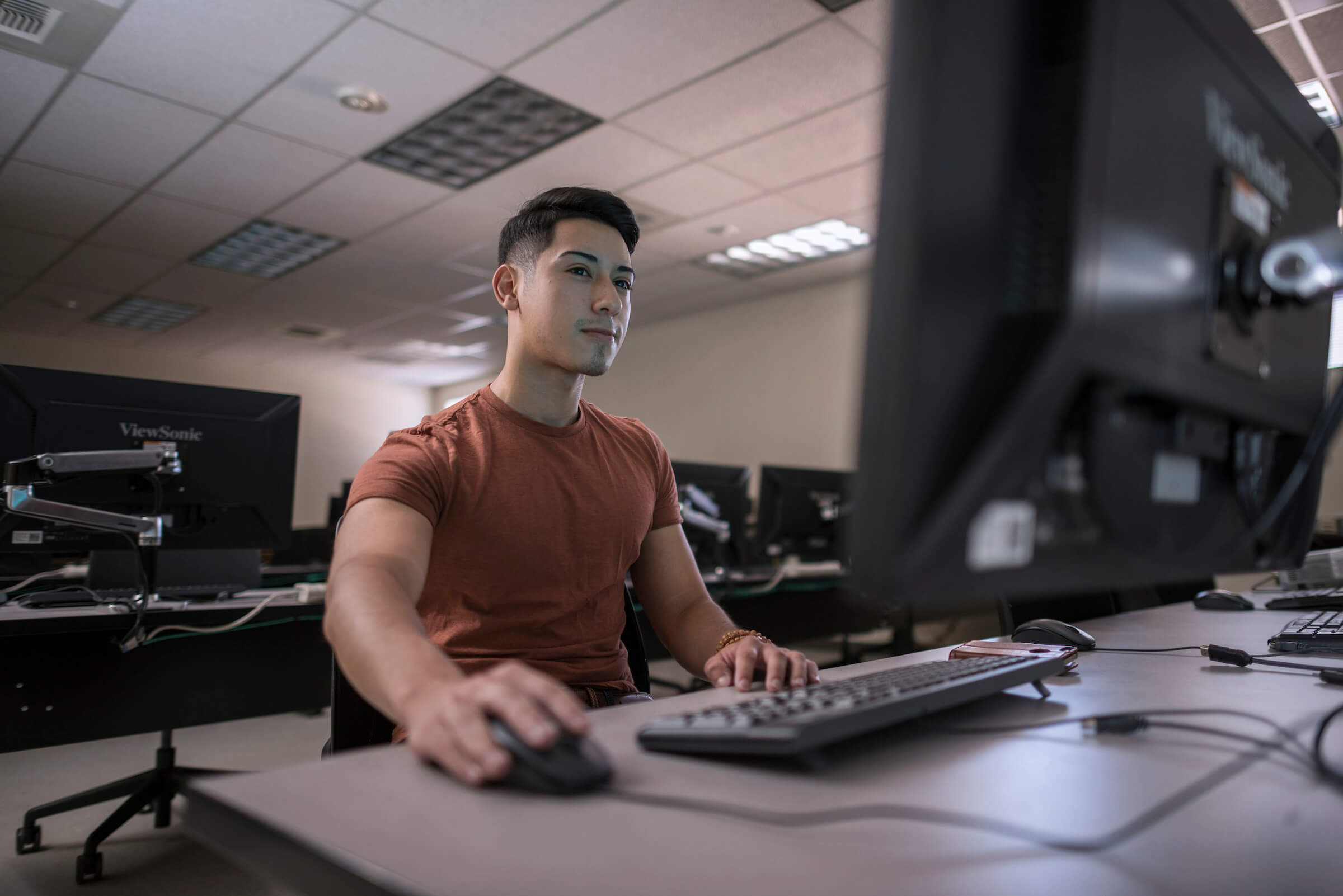 Preparing the Next Cyber Defenders